Entrepreneur June 9, end of “100% telework”: the arrangements to be made 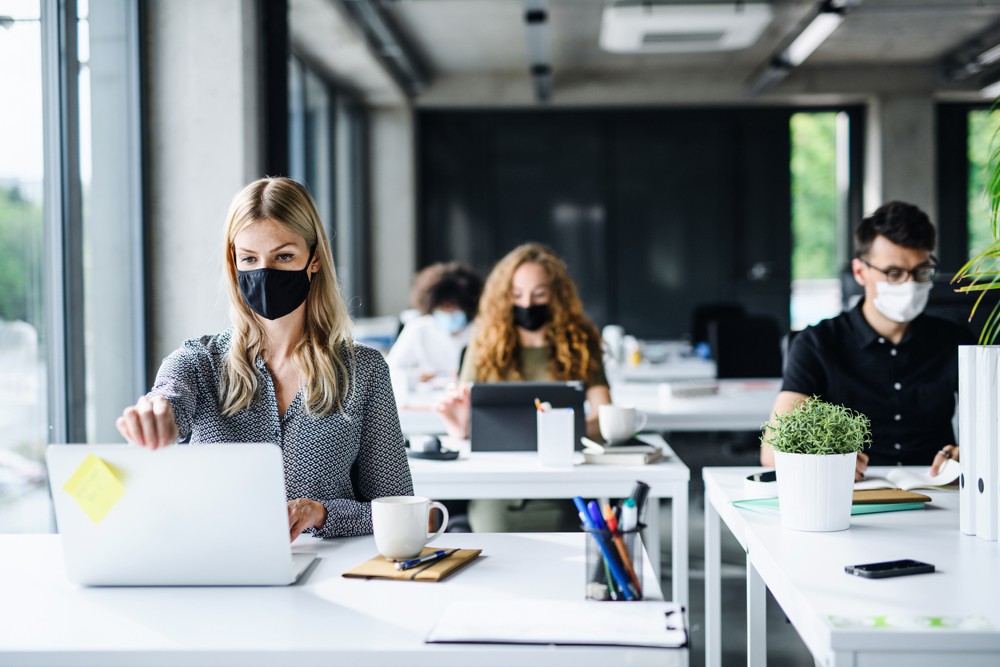 The new phase of deconfinement on June 9 will allow employees to return to the office. This is true in the public service for which the new rules were the subject of a circular on May 26. This is also true for the private sector.

Since the end of October 2020, the health protocol concerning companies provided that employees who can work 100% telework, with, since January, the right to a ” valve One day a week. This rule will come to an end in favor of a new version of this text, which was already the subject of a modification a few days ago concerning in particular the reinforcement of the ventilation of workspaces.

However, this does not mean a return to “ world before “. On the other hand, it is the return to relaxation project mentioned in the fall of 2020 by the Minister of Labor, Elisabeth Borne, before the new outbreaks of the epidemic. Employers will have to set, “ within the framework of local social dialogue, a minimum number of teleworking days per week », According to the draft new health protocol. The text will be discussed on May 31 by videoconference between the social partners and Elisabeth Borne.

To set up an agreement on teleworking, employers can in particular draw inspiration from the national inter-professional agreement (ANI) which “ provides a useful frame of reference ” according to the text. At the Ministry of Labor, we underline “ that an employer who would ask all its employees to return to 100% as of June 9 would not apply the protocol “.

The return of employees who were teleworking ” must be done gradually », We insist. Telecommuting ” can be considered one of the most effective measures to prevent the risk of infection with SARS-CoV-2 “. The employing State has for its part already set 3 days of teleworking from June 9 for the public service.

The new health protocol also specifies that “ audio or videoconference meetings should be favored “. ” When held face-to-face, meetings must respect barrier gestures, in particular wearing a mask, aeration / ventilation measures of the premises as well as the distancing rules », He specifies.

The protocol also restores the possibility of organizing “ moments of conviviality bringing together face-to-face employees within the professional framework “. Suspended since the end of October, these pots ” can be organized in strict compliance with barrier gestures, in particular the wearing of the mask in confined spaces, the aeration / ventilation measures as well as the rules of distancing “.

For collective catering, the protocol refers to a specific sheet that will be updated in the coming days and will follow the rules applied in restaurants. June 9 is the reopening of rooms with a 50% gauge. The number of people per table must not exceed 6 people. 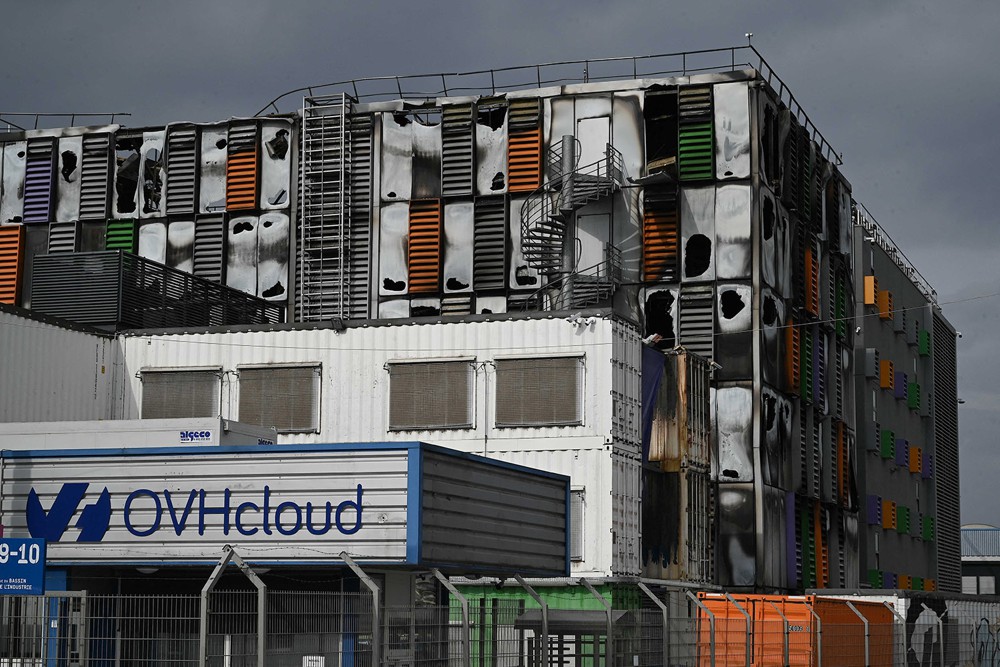 The repercussions of the fire, which broke out on the night of March 9 to 10 in the main building ... 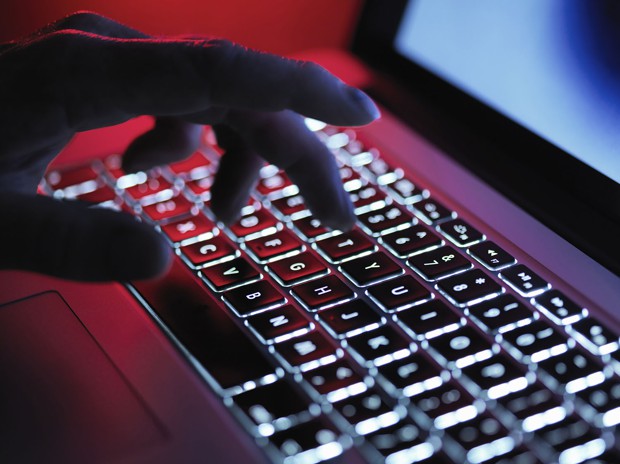 Unusable software, inaccessible computer servers, confidential data published on the Web. Cyber ​​attacks have never been so numerous. The National ... 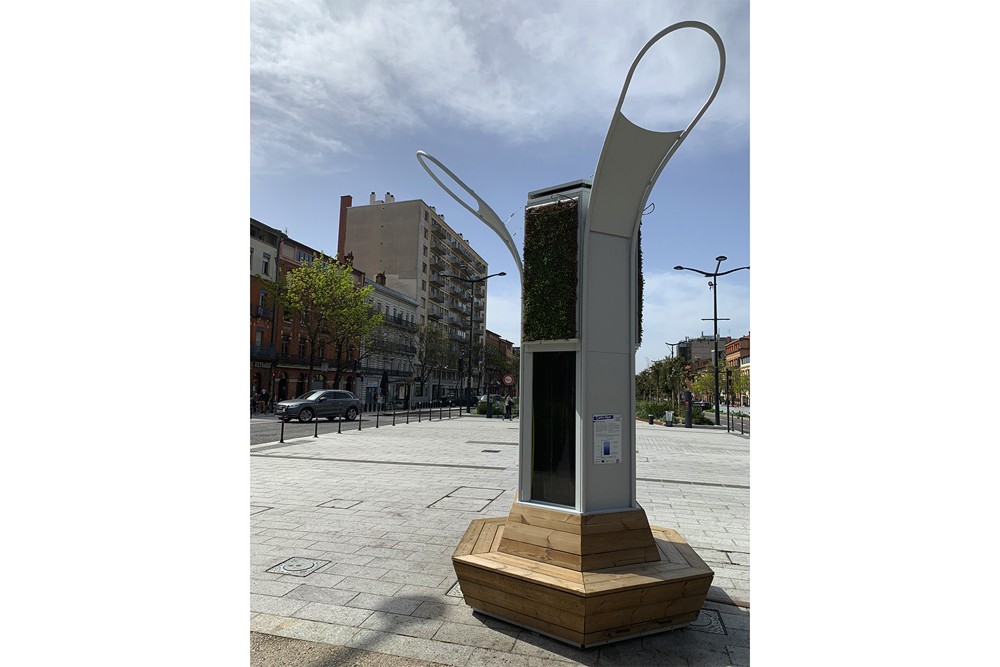 An astonishing 5-meter-high tree-shaped air purifier stands on the Jean-Jaurès alleys in Toulouse, as part of a “smart city” experiment ...