Malappuram: Hosts Kerala bounced back from a goal down to beat heavyweights Bengal 5-4 in the penalty shootout and win their seventh Santosh Trophy title. Bengal went ahead early in extra-time through Dilip Orawn but Bibin Ajayan got a late equaliser to take the game to penalties.

A day after securing the 400m title, Priya Mohan outpaced the experienced Dutee Chand to win the 200m gold at the Khelo India University Games. The 19-year-old Priya clocked 23.90 seconds, while Chand finished in 24.02s and Florence Barla clocked 24.13s.

The Indian men’s and women’s hockey teams climbed to third and seventh positions, respectively, in the latest FIH world rankings. Australia continued to lead the men’s rankings, while Netherlands remained top in the women’s section.

Two teams will represent India in the open and women’s sections each at the 44th Chess Olympiad. Five-time world champion Viswanathan Anand will mentor the teams at the tournament, kicking off here on July 28. As hosts, India are entitled to field two teams each.

Barcelona defeated lowly Mallorca 2-1 to snap a three-match losing run at Camp Nou in all competitions as they climbed to second in LaLiga champions Real Madrid. Memphis Depay’s first-half strike calmed nerves at Camp Nou, where almost half the seats remained empty as disappointed fans opted to stay away. Captain Sergio Busquets extended their lead early in the second half.

FIFA fined Senegal’s soccer federation 175,000 Swiss francs today for fan disorder at a World Cup playoff game, including shining laser pointers at Egypt star Mohamed Salah in the penalty shootout. Salah’s face was a blur of vivid green light when he prepared to take his penalty, which he blasted over the bar. Senegal went on to win the shootout in Dakar in March.

UEFA has disqualified Russia from the Women’s European Championship in July and qualifying for next year’s World Cup following Russia’s invasion of Ukraine, European soccer’s governing body said today. UEFA has also banned Russia from bidding to host the men’s Euros in 2028 and 2032. Agencies 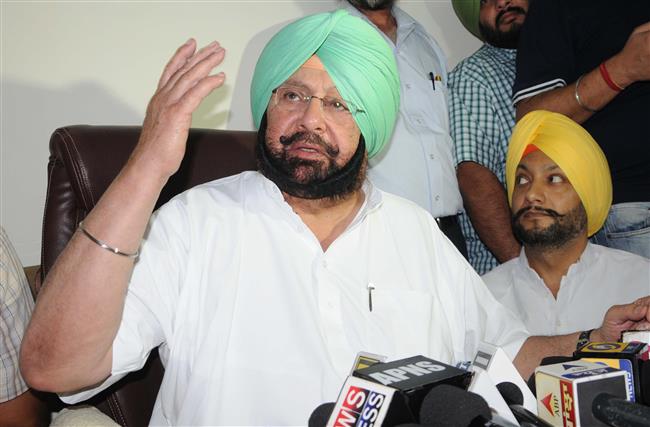 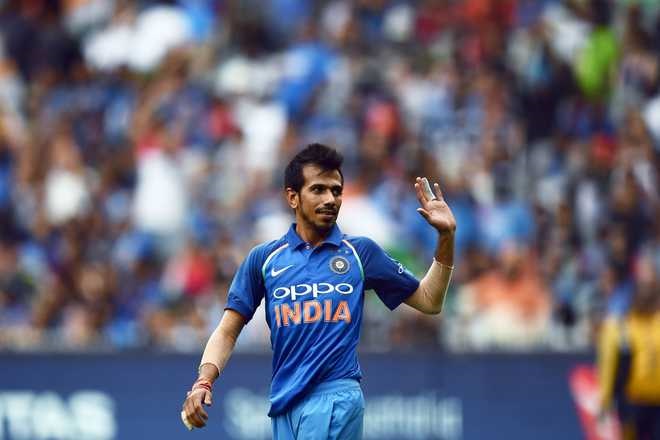 Colombo, July 26 Intense competition among a rich pool of players is driving leg-spinner Yuzvendra Chahal to perform “at every ... 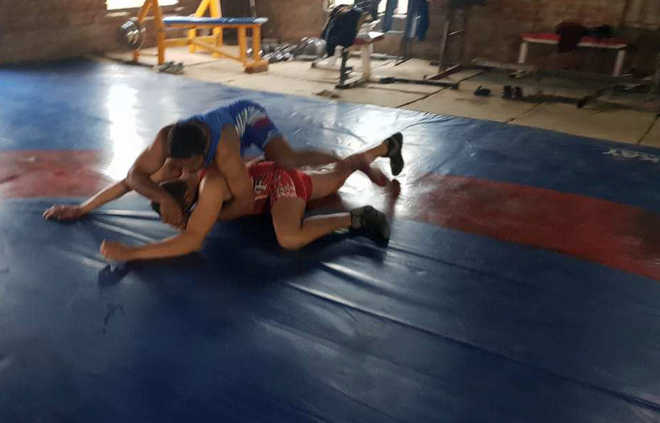 New Delhi, May 15 The planned camp for eight Olympics-bound Indian wrestlers in Sonepat has been canceled because the hard ...