Infotech Killed for a slap: ten men at the assizes for a punitive expedition in Seine-et-Marne

Killed for a slap: ten men at the assizes for a punitive expedition in Seine-et-Marne 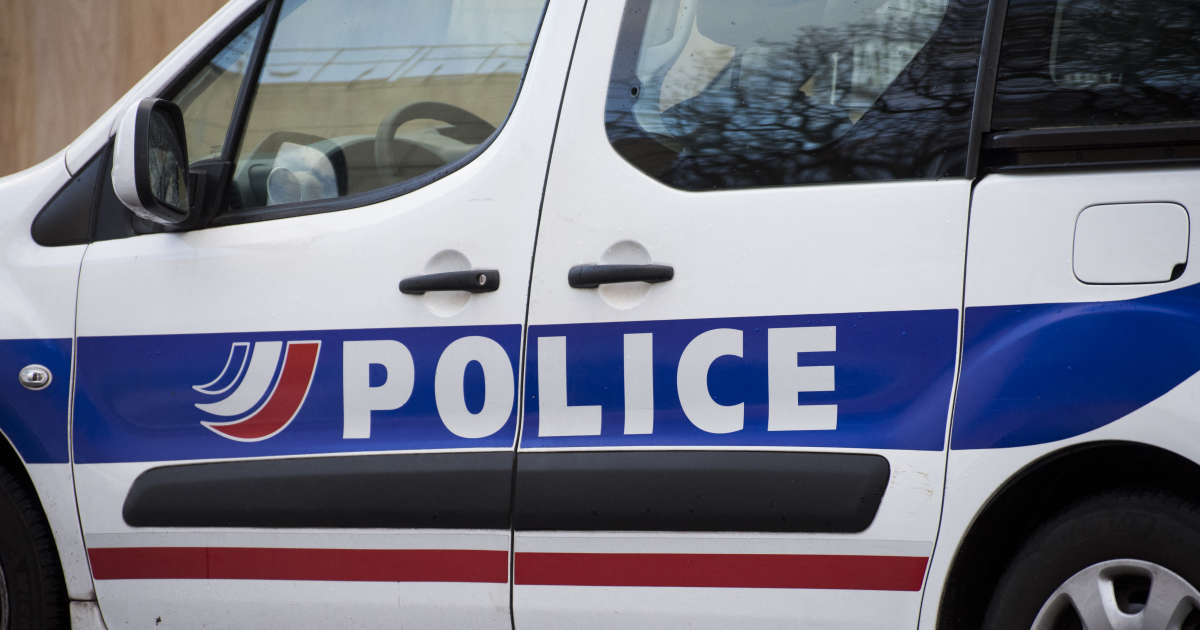 The affront had to be washed away with a slap and it was washed away, at the cost of blood. Ten men from the Turkish community are on trial from Tuesday at the assizes of Seine-et-Marne for the death in 2018 of a Kazakh worker in a punitive expedition, against the backdrop of a dispute in the middle of the construction industry.

For this tragic confrontation between immigrants, in a case where the schemes of the underground economy, a wounded ego and a confused nocturnal scene leading to the fatal stabbing intersect, ten defendants aged 26 to 45 appear in Melun for violence in a meeting having resulted in death without the intention of giving it.

In October 2018, Ziyametdin Adilov has been chasing Erdal Dogan for several weeks. Fleeing, the Turkish works manager did not pay the money he owes the Kazakh and his two compatriots for their moonlighting in the summer on a construction site in Bondy, Seine-Saint-Denis.

Arrived in France six months earlier, the 43-year-old worker works there clandestinely and sends money to his wife and six children, who have remained in Central Asia. He shares a shared apartment with other Kazakhs in Villeparisis, in Seine-et-Marne.

On October 27, Erdal Dogan ended up meeting Adilov at the end of the afternoon on the site of the Bondy shipyard.

The Kazakh shows up there with one of his roommates. But soon, the tone rises. The two sides do not agree on the sums to be paid, argue over the number of days worked and the work done.

Exasperated, Adilov then slaps Erdal Dogan. A gesture which, a few hours later, will cost him his life.

The incident passes. On the construction site, the tension ends up going down, the spirits calm down. The protagonists go together to a nearby cafe to settle their financial dispute over a drink. The head of works gives checks for 2,050 euros to the Kazakhs, who leave. We part, cordially.

The matter could have ended there.

But remained at the bar of Bondy, Erdal Dogan ruminates. The 31-year-old father cannot stomach the humiliation of the slap. Continuing to drink, he stamps his feet. He approaches other bar patrons. We try to appease him but he repeats in a loop: “He hit me, I’m going to hit him”.

Annoyed, Erdal Dogan ends up stirring up a dozen relatives so that they go with him to meet the insolent. At the same time, he asks Ziyametdin Adilov to ask him to see him. The victim sends him his address.

At the start of the evening, the convoy of men led by Erdal Dogan took the road to Seine-et-Marne. The worker goes down to meet them in the street, with several of his roommates. In the nighttime skirmish with unclear circumstances that ensues, Ziyametdin Adilov is stabbed by Erdal Dogan, who claims to have done so in self-defense.

“He was thrown to the ground, with his opponent on his stomach. To get out of this situation, he took out his construction knife which he had in his pocket, with which he struck a single blow in the thigh of his adversary., supports his lawyer Jeffrey Schinazi with AFP, blaming the“extreme violence” Kazakhs.

The blade severed the femoral artery, causing hemorrhage. The attackers storm off. An hour later, Ziyametdin Adilov was declared dead by the emergency services.

Erdal Dogan and his brother, suspected of hitting the victim with a baseball bat, rushed off to Turkey the next morning. They are arrested on their return to France two weeks later. Their alleged accomplices were arrested at the same time. One remains at large to this day.

The ten defendants, eight of whom appear free, incur up to fifteen years of criminal imprisonment. The verdict is expected on February 4. 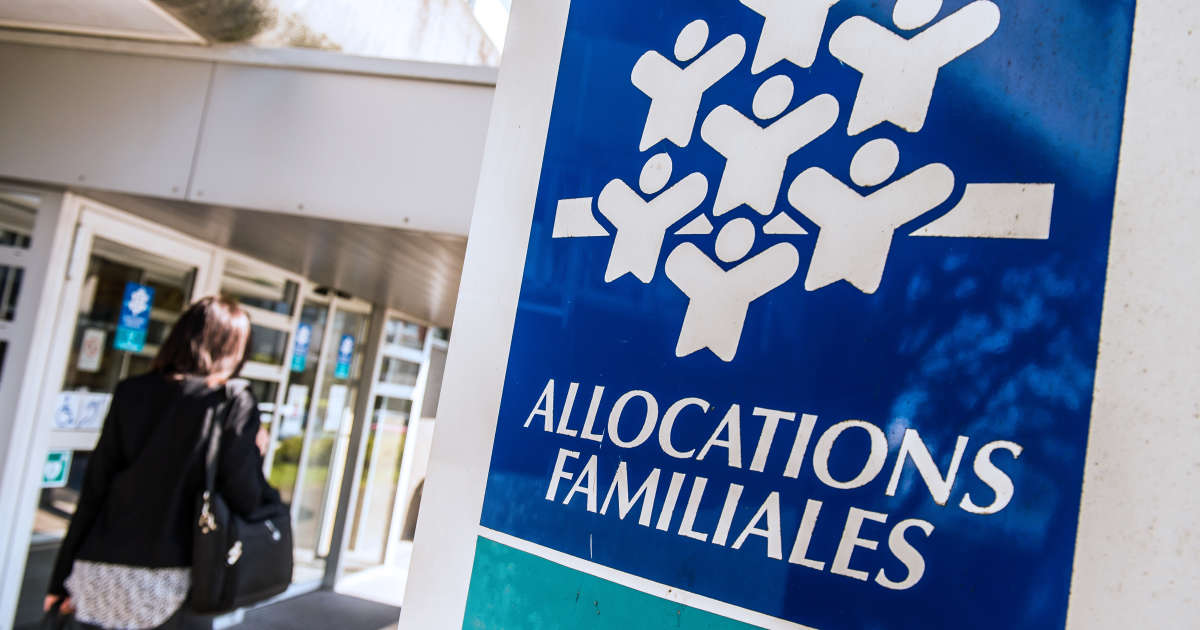 Housing allowances, RSA, activity bonus… The Mes-allocs platform, which informs and supports Internet users in their procedures, has assessed the ... 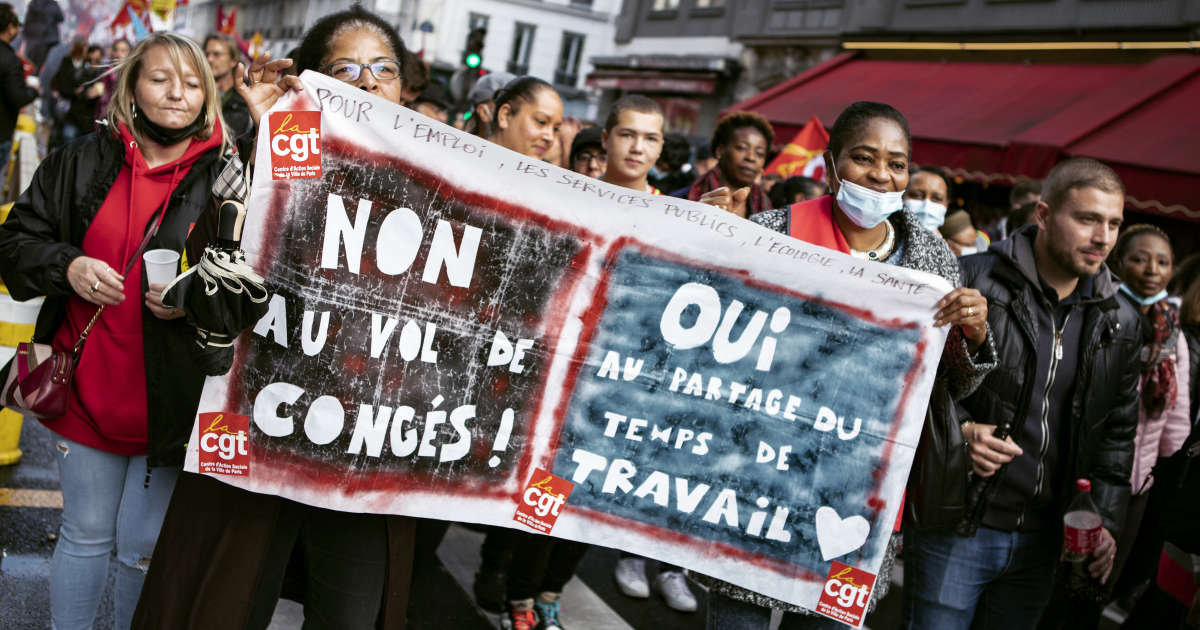 The world of work is changing! Spain and Belgium will experiment with the 4-day week. In Quebec, more and more ... 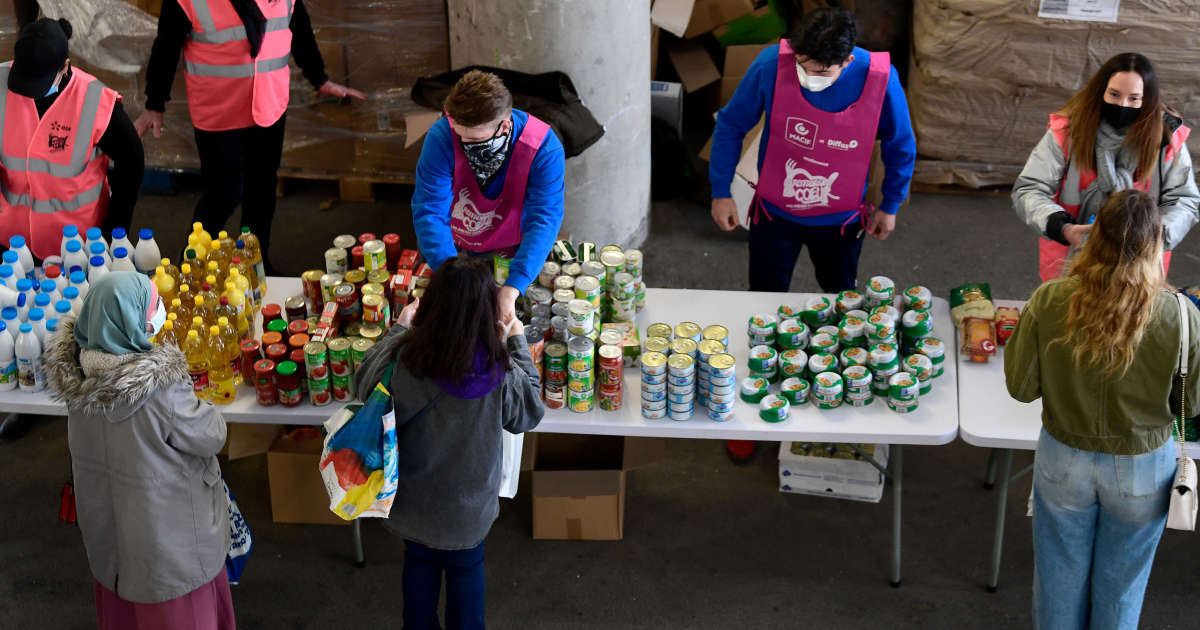