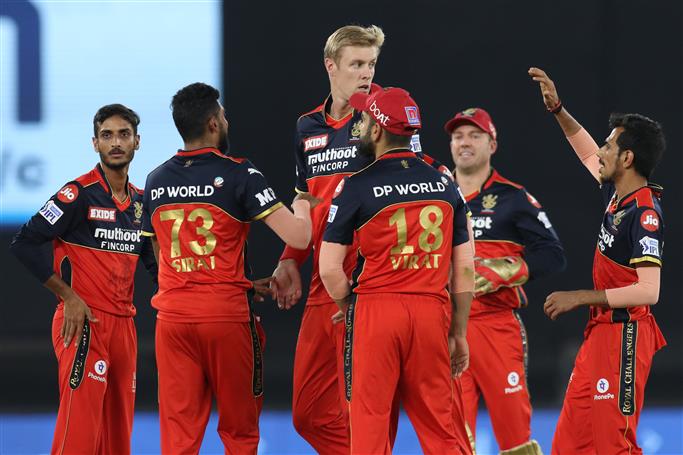 Put into bat, Punjab were in a spot of bother at one stage but Rahul’s perseverance, power-hitting of Chris Gayle (46) and energy of Brar (25) ensured they had a competitive 179 for five on board.

Rahul and Gayle shared a 80-run stand but Punjab’s middle order collapsed as Brar, batting at number seven, was the only other batsman to manage a double-digit score.

Rahul and Brar then added 61 runs for the unbeaten eighth wicket to rescue the side after the RCB bowlers had seized the initiative following Gayle’s dismissal in the 11th over.

Rahul hit seven fours and five sixes in his 57-ball knock, while Brar took 17 balls for his 25 that had two sixes and a four.

The win took Punjab (6) to fifth place behind Mumbai Indians (6) in the points table from the sixth place, while RCB (10) remained at number three.

The fiery spells from Riley Meredith (1/29) and Mohammed Shami (1/28) meant that RCB were off to a sedate start as they could score only 36 runs from the Powerplay overs.

The 24-year-old Australian pacer consistently tested the RCB openers and eventually uprooted the stumps of Devdutt Padikkal (7) after being hit for a six on a mis-timed shot by the left-hander.

Kohli, who was hit on his right elbow by compatriot Shami, and Rajat Patidar kept the scoreboard ticking as shot-making was not easy against the disciplined Punjab bowlers.

At half-way mark, RCB were just 62 for two and to make matter worse, left-arm spinner Brar clean bowled Kohli and Maxwell off successive deliveries in the 11th over.

The Punjab Bowler returned and sent back dangerous De Villiers (3) to leave RCB gasping at 69 for four in 12.1 overs.

From there onwards, it stopped being a contest as the required run-rate kept soaring. Earlier, the pace duo of Daniel Sams and Mohammed Siraj bowled tight spells initially to keep the Punjab batsmen on a tight leash, not letting them open their arms.

Prabhsimran Singh, who played in place of injured Mayank Agarwal, could not contribute much, scoring a-run-a-ball 7.

Rahul looked in good touch, driving the ball elegantly but runs did not come at a good pace for the side until Gayle exploded.

The West Indian creamed five fours, including four in a row, in the last over of the Powerplay, bowled by Jamieson.

He followed that up with two sixes off Yuzvendra Chahal in the next over with the first one being a flat maximum.

Runs came thick and fast, boosting the run rate but Gayle could not convert that into a big knock.

Jamieson got rid of the Caribbean marauder, getting him caught behind. It was a soft dismissal as the sharp short ball touched Gayle’s gloves and reached into the hands of AB de Villiers.

The tall Kiwi bowler also got rid of Nicholas Pooran (0) while Deepak Hooda (5) and Shahrukh Khan (0) also made their way back to pavilion in a jiffy.

Rahul, who was losing one partner after another, completed his half-century with a single as big shots dried up again.

The last over fetched Punjab 22 runs with Rahul hitting Harshal Patel for two fours and a six before Brar closed the innings with another six. PTI 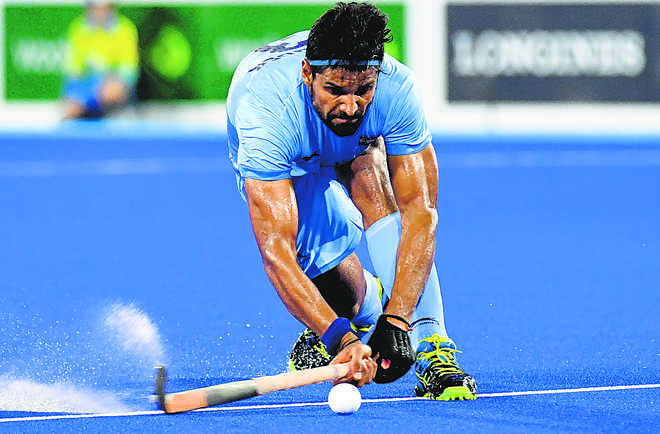 Buenos Aires, April 14 India ended their tour of Argentina with a commendable 4-2 victory in the final practice game ... 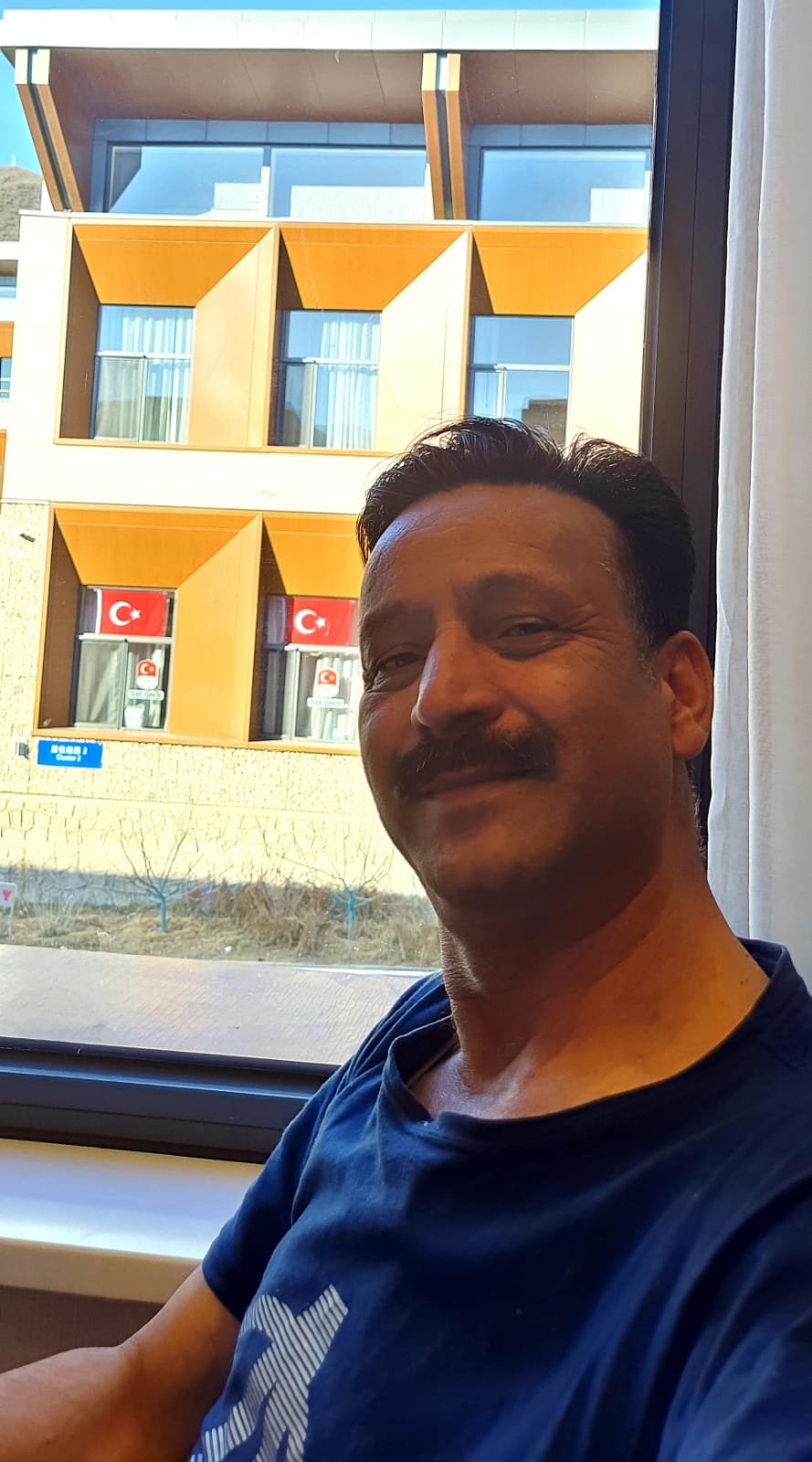