Knowingly keep positive attitude towards life, may be helpful in increasing memory: research 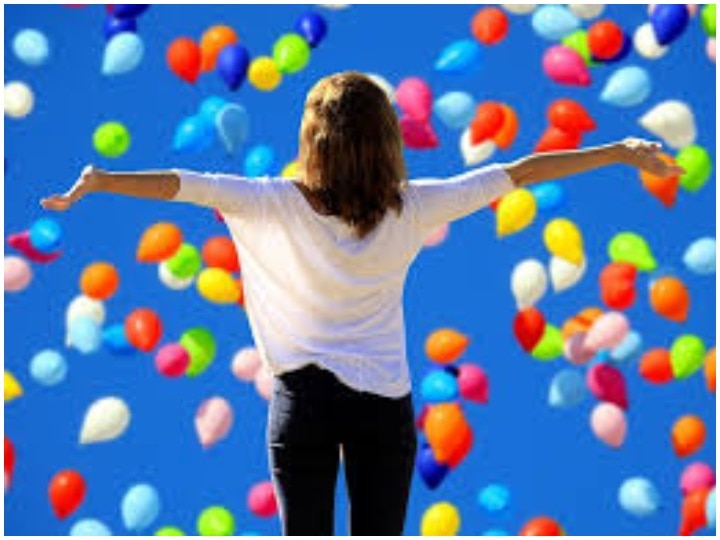 The epidemic of corona virus infection has created an unprecedented situation around the world. Most optimistic and positive people have had to struggle with their attitude this year. If there is no reason to be in the mood to celebrate this year, then you need to keep a positive attitude towards life because it can prove to be very helpful with your mental health and memory.

What is the relationship between positive attitude and memory?

Recently research has been done by Northwestern University in Illinois. Research has revealed that people who are positive and enthusiastic about life in general are less likely to lose their memory power even if they get old. It is natural for memory to wane. When the age of a person changes, then the memory power also starts to weaken with him. But his mental outlook can slow down this process.

Research published in the journal Psychological Science was done on 1 thousand American adults. Researchers asked participants to express their feelings at different times during 1995–1996, 2004–2006, and 2013–2014. In the research that lasted for 30 days, before examining the memory, he was asked how he felt. The researchers also kept in view the age, sex, education and depression reports of the participants. During this time, scientists became observant in finding the relation between ‘positive effect’ and ‘diminishing memory’. In other words, the natural decline in memory was observed with the age of all the participants involved in the research. According to research, the ability to remember information was found to be better in those who had higher positive effect rate.

Rohit Sharma will be part of Team India on Australian tour, but will play only one series Protein Benefits And Deficiency Symptoms: Protein is very important to keep the body healthy. Protein acts as a building block ... 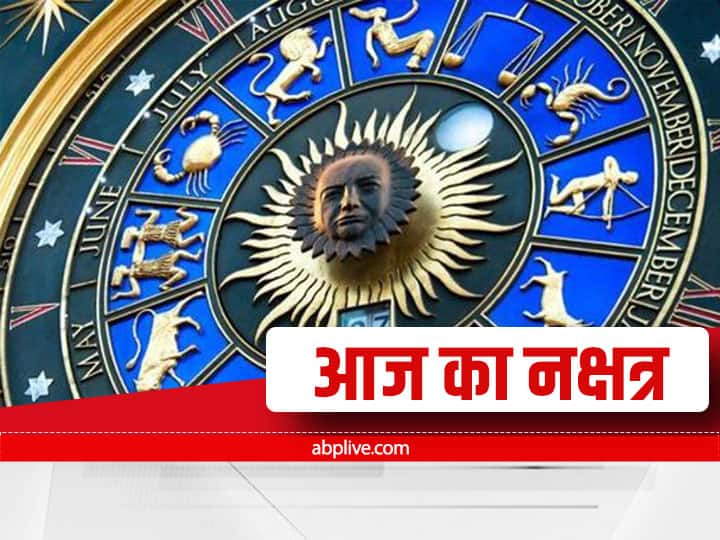 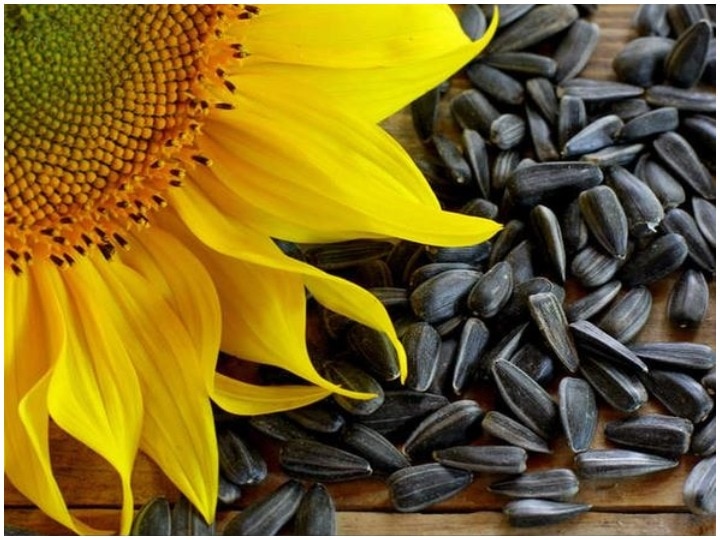 Sunflower seeds have hidden health benefits. High quality oil is prepared from it. The seeds of some varieties of sunflower ...