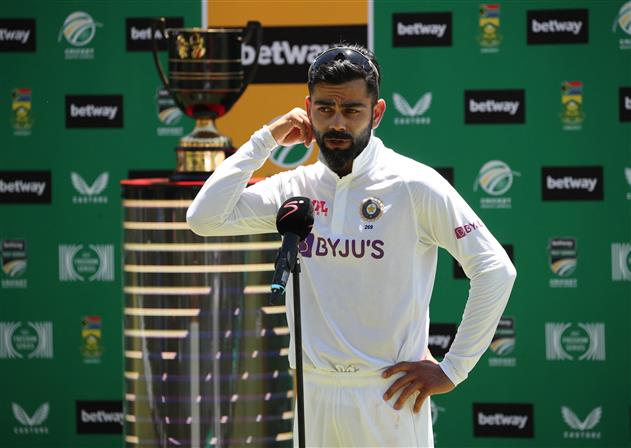 India captain Virat Kohli says the team’s batting line-up “must be looked into” for tests away from home as he pinned the blame for the team’s 2-1 series defeat in South Africa on their inability to cope in the unfamiliar conditions.

South Africa completed a seven wicket victory in the third and final test at Newlands on Friday to take the series win, having come into the contest against number one ranked India as underdogs given their relative level of inexperience.

Only Kohli himself averaged above 40 with the bat among the India players who featured in more than one test, and while the seaming, bouncy wickets were challenging, the captain believes his side could have shown better application.

“One of the challenges we have faced touring abroad is to make sure we capitalise on the momentum when it is on our side. When we do that we have won tests, but when we haven’t it has cost us the match,” Kohli told reporters.

“It (the reason for the series defeat) is batting, we can’t pinpoint any other aspect of our game as a team. The batting has to be looked into, there is no running away from that.

“Having collapses every now and then is not a good thing and we need to analyze and correct that moving forward.” Kohli said the fact that his side were expected to win speaking volumes for their recent improvement on the road, but that will make this loss all the more disappointing as they still seek a first series victory in South Africa.

“We know far we have come as a team. The fact that we came to South Africa and people expect us how to win is testimony to what we have done in the past,” he said.

“But that does not guarantee you results, you still have to come out and play hard cricket, which we failed to do this time round.

“I am not going to stand here and say, ‘oh, but we won’t in Australia and we won’t in England’, we have to turn up to every series and try and win that one and we still haven’t done that in South Africa.” Reuters Dubai, November 9 Delhi Capitals (DC), who have never before entered an Indian Premier League (IPL) final, will be keen ... 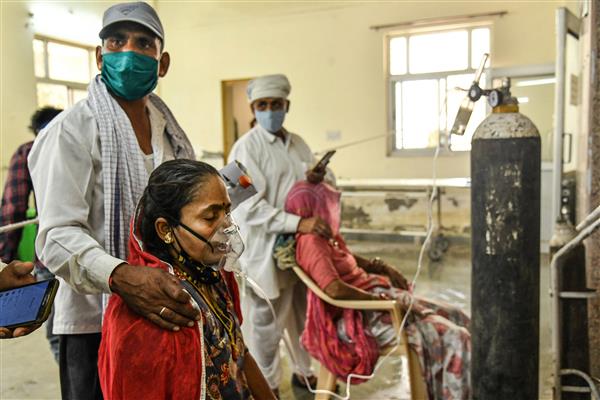 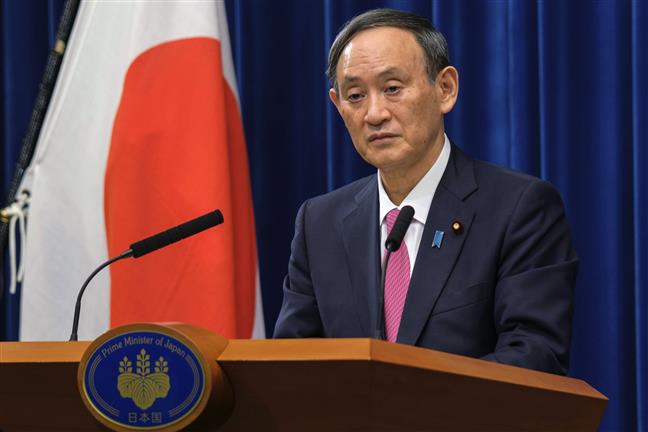 Tokyo, April 23 Japan declared a third state of emergency for Tokyo and three western prefectures on Friday amid skepticism ...