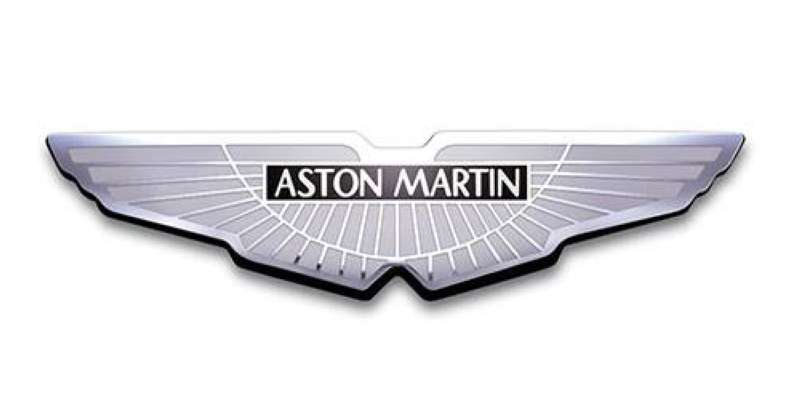 Canadian billionaire, Lawrence Stroll, is consolidating his control over Aston Martin, at a time when Kuwaiti investors, who were among the largest shareholders in the British car maker, reduced their stakes in the company.

And according to Bloomberg agency, the company clarified in a statement that the director representing Adeem / Primewagon on the board of directors of Aston Martin, Amr Abu Al-Saud, resigned from the position after the ownership of the group of shareholders in the car industry fell to less than 7 percent. According to “Bloomberg”, this is the second change to Aston Martin’s board of directors in less than a month. Three members stepped down from the board in late January and were replaced by 5 directors supported by the billionaire Stroll. The Adeem Investment Company gave up a seat in The board of directors last November, in anticipation of a drop in its stake to less than 10 percent.

On the other hand, the agency said that the Canadian billionaire became president of Aston Martin early last year, after he led a rescue operation for the company while forging closer ties with Daimler to survive difficult times in the auto industry. It is worth noting that “Adeem” and other investors bought their shares in “Aston Martin” from “Ford Motor” in 2007, and put the company up for public subscription in 2018 with the aim of replicating the success of “Ferrari”, but the stock fell due to problems with inventory and liquidity management. 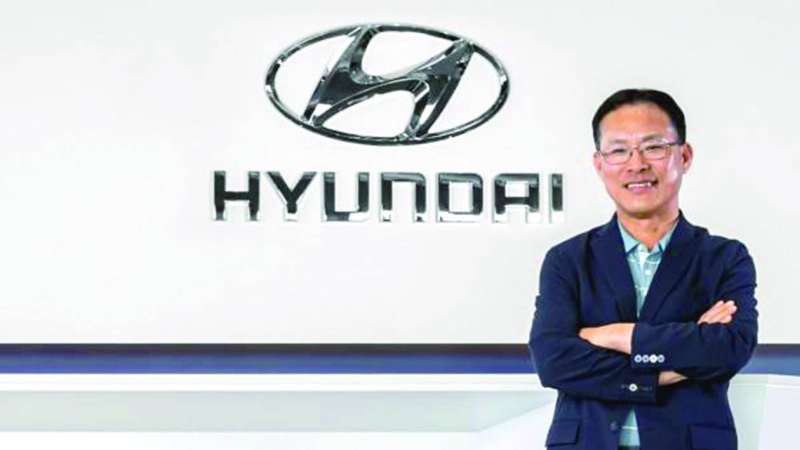 In recent years, the pace of transformation in the auto industry has accelerated, thanks to the great development in the ... 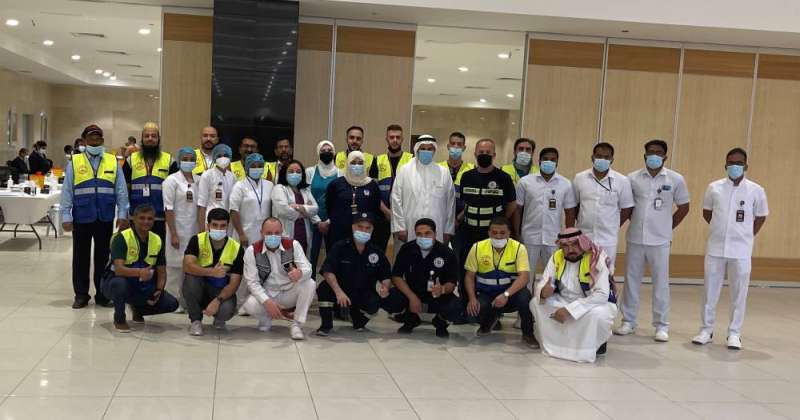 Al-Sayer Holding Group held a massive vaccination campaign in the multi-purpose hall in Al-Ardiya, for employees of its companies, subsidiaries ... 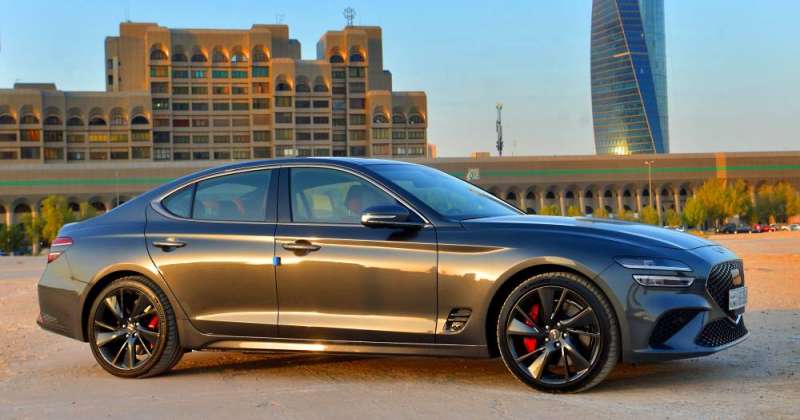 Designed to bring you fun, and provide a comfortable and quiet driving experience, with unparalleled safety and advanced technology, making ...