Lexus has sold more than 5 million SUVs and crossovers … worldwide 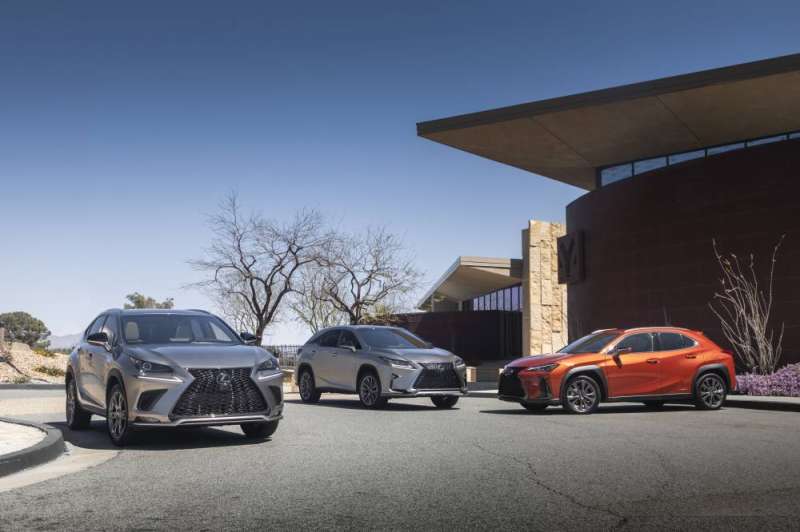 “Lexus” global sales have exceeded 5 million “SUV” vehicles and a luxury crossover. The brand, which was founded in 1989, introduced the first “SUV” model (LX) in 1996.

The “RX” was introduced two years later, which paved the way for the luxury crossover segment, and quickly became the most popular model in its class for luxury car users. 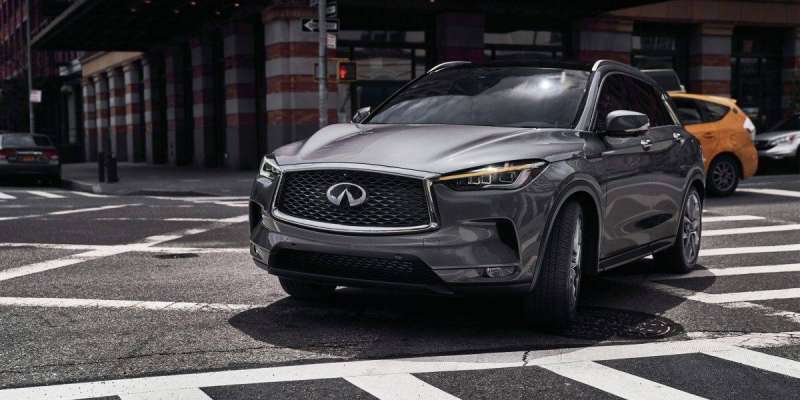 As consumer tastes evolve globally, Lexus has added to its lineup the durable GX SUV, the mid-size NX crossover and the UX Urban crossover.

These vehicles represent two-thirds of total Lexus sales. The Japanese luxury brand provides its SUV and crossover vehicles in 90 markets around the world.

Over the years, each SUV and crossov model has contributed to pushing the brand forward, by combining bold design with an adventurous spirit, high-quality Lexus craftsmanship and advanced technology in a unique package, resulting in a continuous increase. In numbers of their loyal customers.

Lexus’ crossover vehicles (RX, RXL, NX and UX) are highly popular around the world, with their fully hybrid and fuel engines, and they were launched for the first time in 2005 in a “SUV” hybrid vehicle “RX 400” that changed the rules of the game. Today, the sales of hybrid vehicles represent about a third of the volume of sales of “SUV” vehicles from “Lexus” around the world. 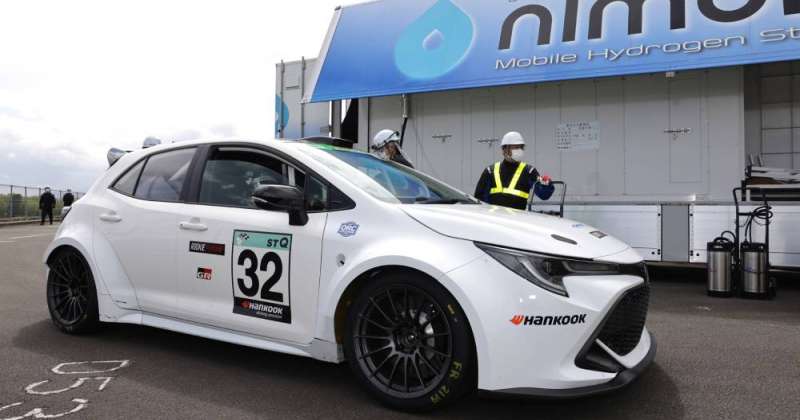 Toyota Motor Corporation announced that it is developing a new hydrogen engine that will be installed in a racing vehicle ... 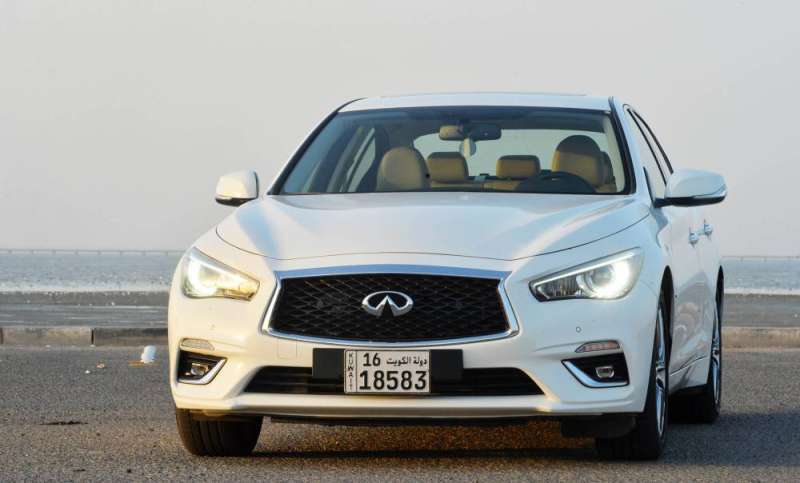 – The car’s cabin is distinguished by its luxurious materials and engineering design – The steering wheel provides firm grip ... 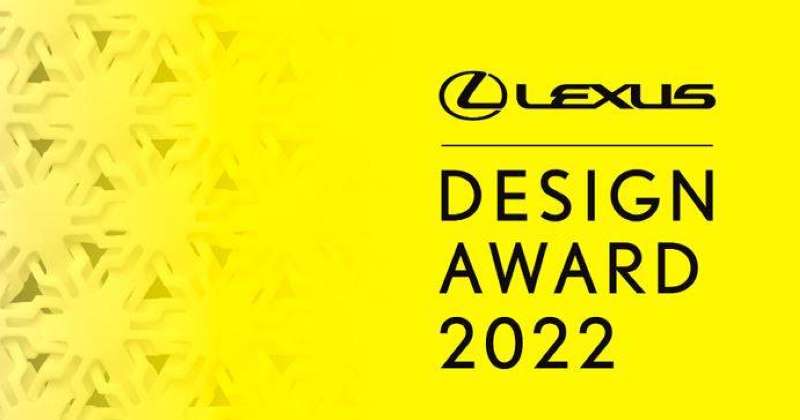 $25,000 for the six finalists to cover production costs for their prototypes Lexus has called on designers wishing to participate ...