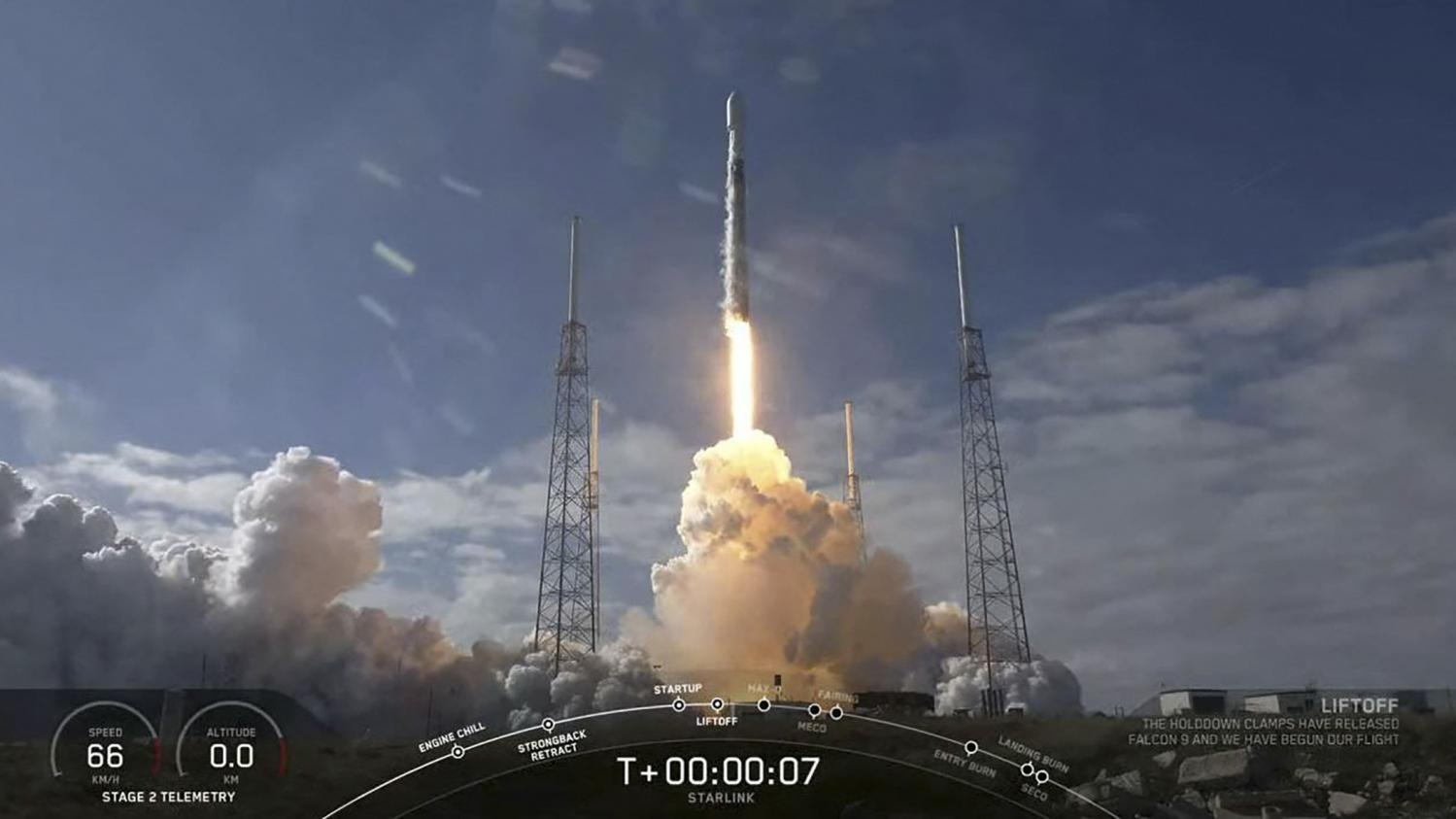 Since the spring of 2019, SpaceX has orbiting the Earth over a thousand Starlink satellites, already making it the most extensive satellite constellation in history.

The goal of Elon Musk’s company is to mesh the sky to provide internet from space all over the world. SpaceX has obtained the authorization of the American authorities to send 12,000 of them. While there are only 2,500 active satellites around the Earth today.

Astronomers around the world have been warning for several months about the brilliance of these objects. “It will be very inconvenient for scientific work and photographs because we will end up with more and more trails”, denounces Nicolas Biver, astrophysicist at the Paris Observatory. “We are already embarrassed by the lights on the ground.”

In addition, there are parasitic signals that can be observed everywhere, in particular from professional observatories located in sites protected from light pollution of the ground. “

astrophysicist at the Paris observatory

Astronomers have launched several petitions to try to be heard. The petition, “Stop SpaceX Startlink from Ruining Sky Observation for Humanity” thus obtained more than 20,000 signatures.

In March 2020, Elon Musk had swept away the concerns of astronomers about his constellation of satellites. “I am convinced that we will not cause the slightest impact on the astronomical discoveries, zero”, he said. Finally, the founder of Tesla added some sort of sun visor on his satellites. Not enough to calm the anger of the curious in the sky.

To counter the many #projects that threaten the starry sky as well as the #research #astronomical from the ground, the Movement #Universal for the Safeguarding of #Stars wish to register the #sky nocturnal at #Heritage #Global of the’#Humanity ⤵️https: //t.co/vl50nssxoh

While anger mounts, SpaceX is accelerating satellite launches to increase its lead over its competitors. The French authorities authorized the Starlink network to operate in France on February 18. Amazon obtained approval in July to launch 3,200 satellites for its “Kuiper” project, but is lagging behind. Europe is thinking about its own system so as not to depend on the two American giants. The battle promises to be tough to conquer this market estimated at several tens of billions of dollars in 2030. And within 10 years, there could be more than 50,000 satellites in the sky. 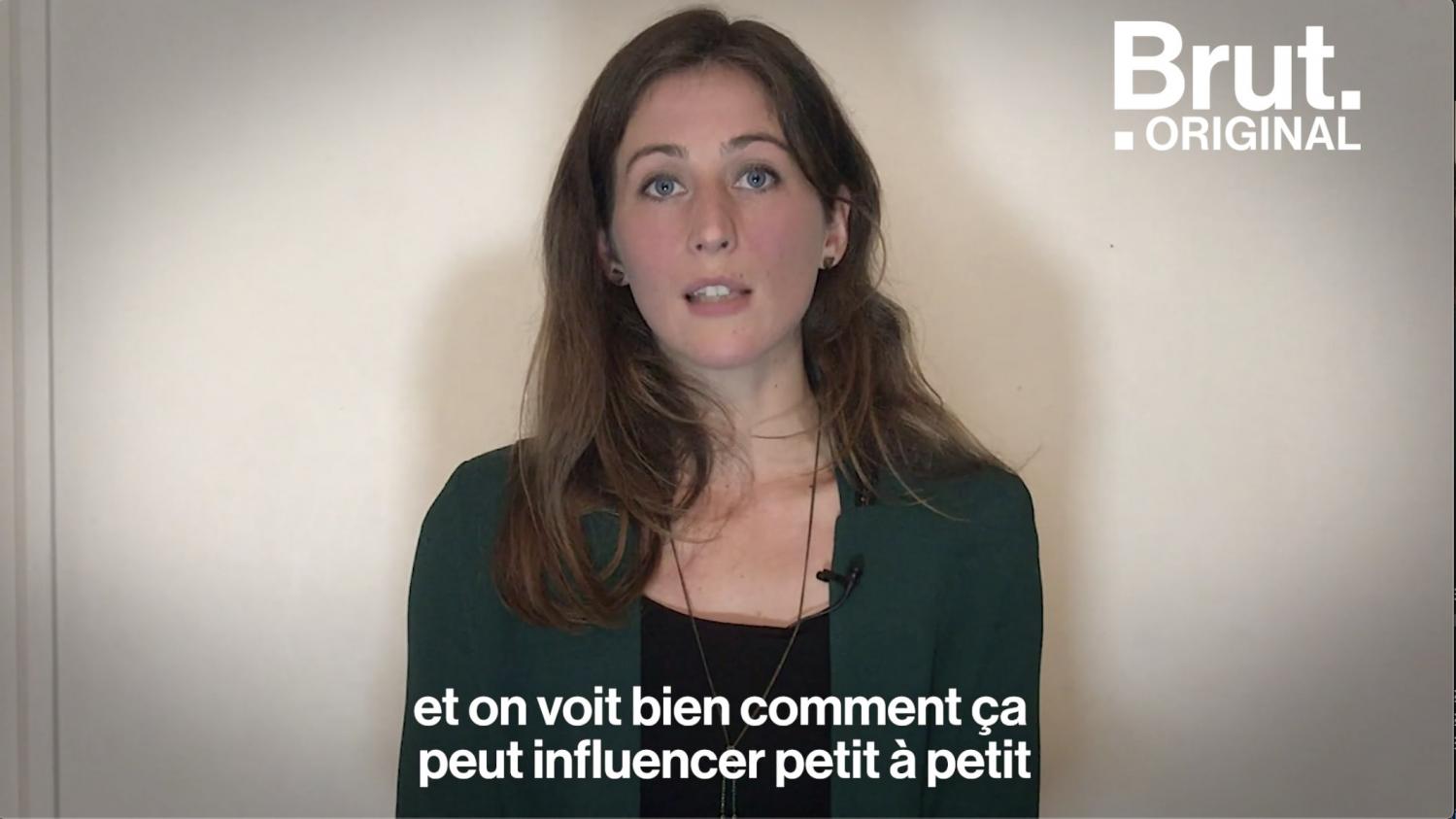 Because of the structure of their brain, women are multitasking and men less empathetic… But for neuroscientist Marie Lacroix, these ... 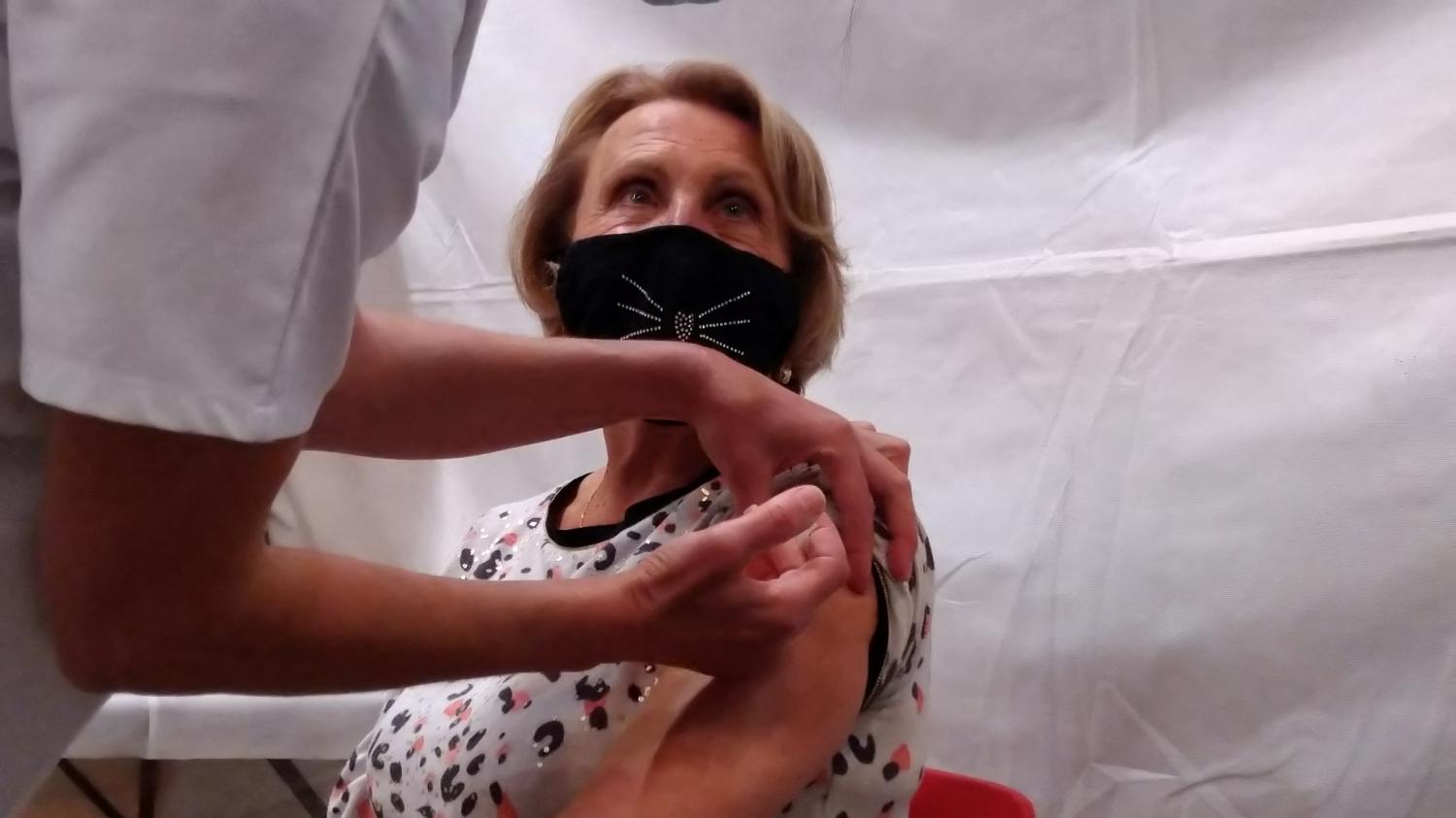 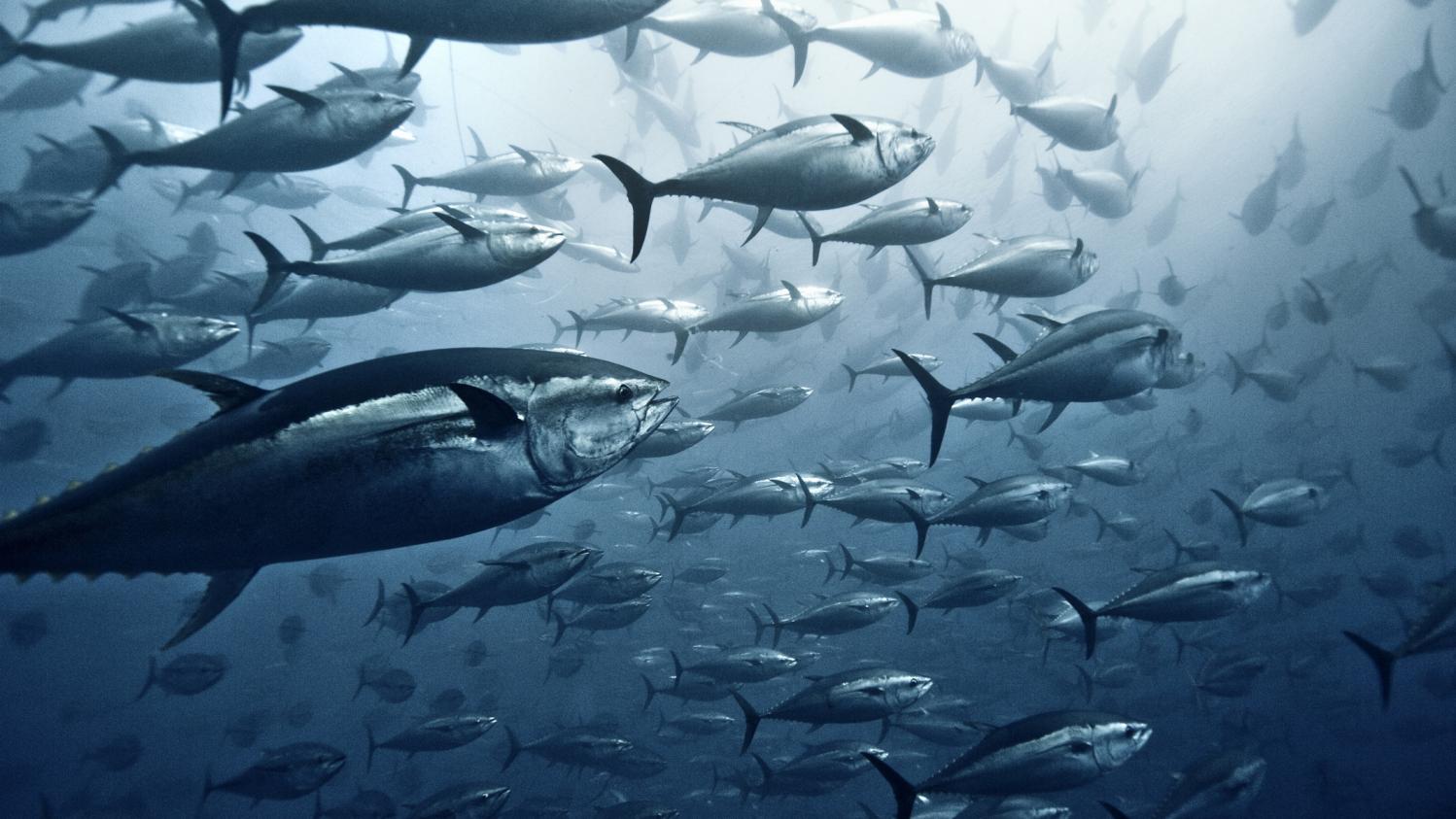 Large school of yellowfin tuna in the Mediterranean. “Ultimately, it is by taking inspiration from this kind of fish that ...