With the Tokyo Olympics just seven months away, and preparations severely hampered by the Covid-19 pandemic, Indian men’s hockey team’s chief coach Graham Reid says “the prospect of limited competition” before the big event is his “greatest worry”.

India have not played a competitive match since their home Pro League matches in February. Their next outing will be the Asian Champions League in Dhaka in March, but the event is still not a certainty due to the pandemic.

“Speaking with other coaches around the world, especially outside of Europe, the prospect of limited competition before the Olympics is our greatest worry,” said Reid.

Reid singled out Europe because competitions have already returned in most European hockey-playing nations. While many nations have restarted their national leagues, international hockey also made a return in Europe in September. After a gap of almost seven months, the Pro League season restarted in Europe, involving the men’s and women’s teams of Germany, Belgium, Netherlands and Great Britain.

The return of international hockey turned out to be a big morale-booster, especially for teams like India, who have been in training for months without any hopes of seeing competition. “Like everyone in world hockey, we were all excited about seeing international hockey resume,” said Reid. “It is disappointing that we will not be able to join the ranks of international competition just yet, but seeing this happening instils the players with the confidence that we will rejoin in the new year.”

After a small winter break, the Pro League is scheduled to return in Europe in February. For India, though, the wait will be longer – their next Pro League match is scheduled for April.

For India, the Pro League matches in April and May could turn out to be their only international exposure in over 16 months heading into the Tokyo Olympics in July-August. It is not an ideal scenario for a coach. For Reid, the stakes are even higher, considering the extremely high expectations of the Indian hockey federation. Reid having joined in April last year, the Olympics will be the Australian’s first big assignment as the India coach.

“It is always difficult when you see the other side of the world begin international competition and we don’t have any,” Reid said of the restart of the Pro League in Europe. “But we can’t afford to spend time on things we can’t control.”

India have been training for months, and Reid said they are “slowly trying to lift our training tempo up to international standard”. “But we still have work to do, to get to where we need to be by the end of the year,” Reid said.

However, without international matches, it is difficult to gauge the team’s real progress. “Any coach wants to gauge where the team is at and what still needs to be done before the Olympics,” Reid said. “High quality international competition provides this. We have, however, tried to provide a high-quality internal competition as much as possible. ”

“In the meantime, we are trying to put in place a backup competition with other top teams, but given the current world conditions the outcome of all this is not known. After an end-of-year break, we hope to try to organize matches to be able to reach some of our goals before March, ”he added.

When India do start their Pro League campaign, the coaching staff will have to face another challenge. After having to wait for over a year, India’s schedule is very hectic. They will play 10 Pro League matches from April 10 to May 30, traveling to Argentina, Europe and back to India.

“We have been trying to build our aerobic base during this last period so we can handle this robust competition schedule,” Reid said. “This is the schedule we have been dealt and we are doing everything we can to prepare for this. The Olympic Games, though, are where every team wants to be playing at their best and that is no different for India, ”he added.

The norm of 4-to-6-week camps and then the players getting a break to visit families however has not returned, nor has the normal weekend release to visit Bangalore city. We have been operating in a bubble inside the SAI campus since the players’ return in early August. We are now into our fourth month of camp. This brings its own mental challenges as the normal unloading and refreshing needs to be done inside the camp.

One of the things we have been able to focus on during these last few months is goalkeeping and drag-flicking. Hockey India has been coordinating for additional online coaching sessions that have helped our players hone their skills in these areas.

The coaching staff has reviewed all the games (after the Pro League restart) and now with the players are also continuing to analyze these games. This involves the squad being split into sub-groups where all players need to watch, analyze and present back to the group to ensure that everyone has the knowledge. It is important that players, along with the coaches, have that in-depth knowledge of other teams. 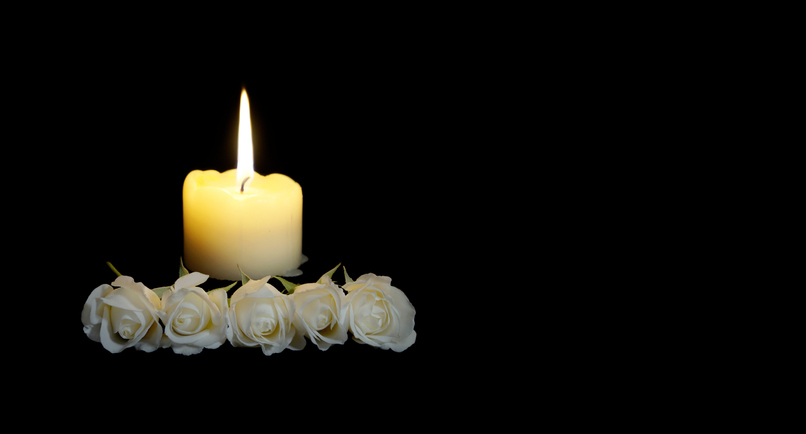 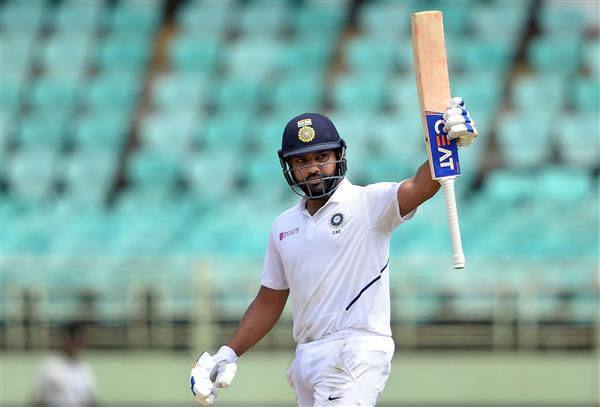