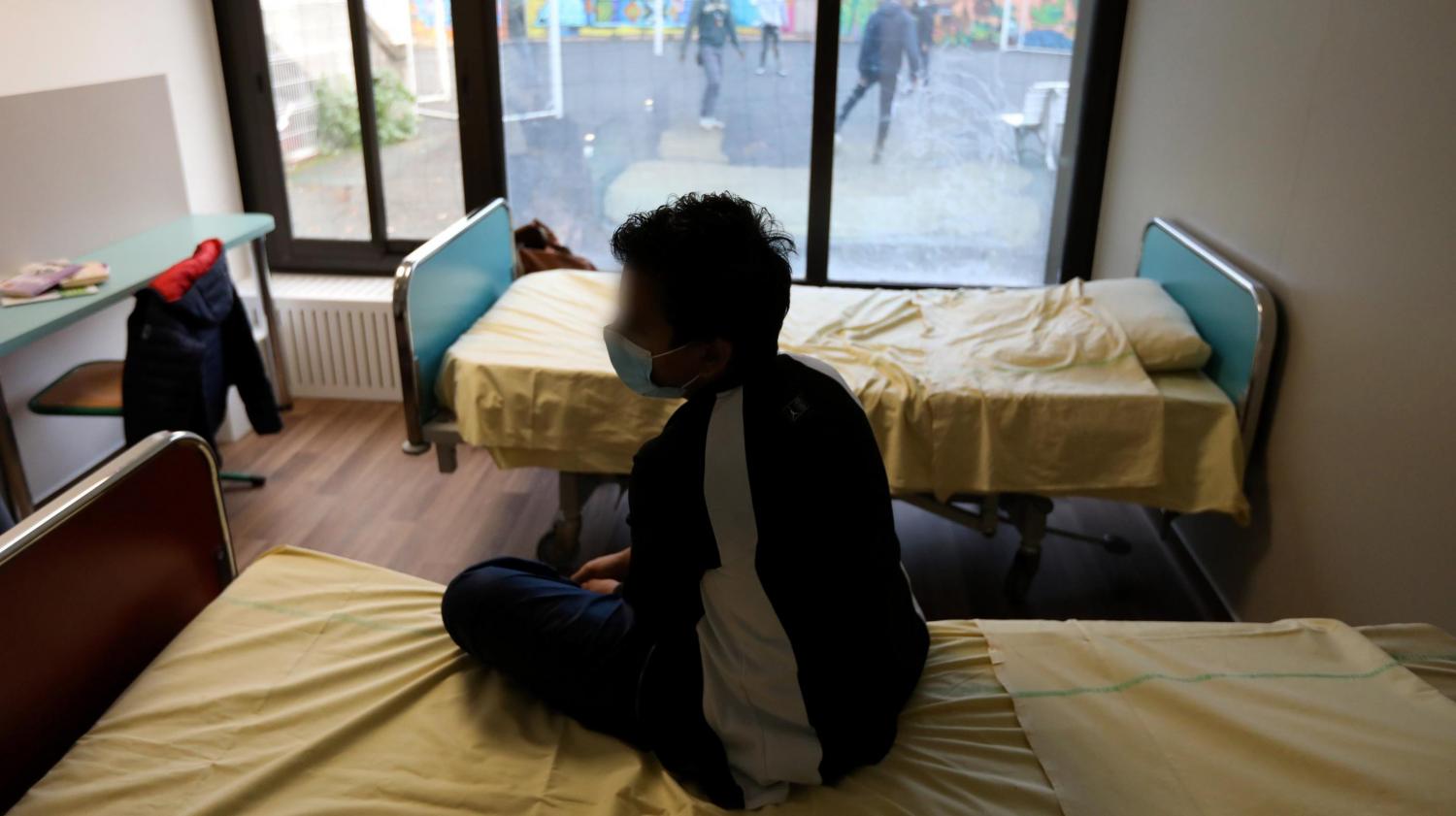 Hadrian’s mother, 14, tells Science and the Future that he fell ill in March and his health has worsened since. In the spring, it was as if he had had some sort of flu, but he was not diagnosed with Covid. At the time, there was no test. Since then, this rather athletic 14-year-old has had a series of health problems: red patches on his face, headaches, tachycardia. In September he passed out twice at school, today he suffers from chronic fatigue. Nothing to do with the laziness that wins over some teenagers, but her mother must have knocked on a lot of doors before she was taken seriously.

Testimonies like this one, the Covid long AprèsJ20 association receives dozens of them and they are even more numerous in Great Britain or the United States, where the health authorities have just opened medical centers to understand how children in full form are found six months later with a very degraded state of health. Exactly like adults.

Doctors are puzzled by these young patients who did not have serious forms of the disease: they did not go to intensive care, or even to the hospital. “The first instinct they have is to tell us to take a xanax because it’s in our head”, explains one of the spokesperson for the association. The Haute Autorité de santé has just published its long-term Covid care protocol and some doctors are looking into the track of neurological damage. The virus enters through the nose, irritates the olfactory nerve, many patients lose their sense of smell. But sometimes it goes further and affects the nervous system and the brain.

This was shown by the study by Professor Eric Guedj, from the Timone hospital in Marseille, at the end of January, in the review European Journal of Nuclear Medicine. It compares brain scans of healthy patients and Covid patients, including children who had only had mild symptoms at the time of their infection. When the virus enters the hippocampus, amygdala and brainstem, it can disrupt breathing, balance and many other functions, the doctor explains.

Recognition of the disease will allow patients to be better taken care of by caregivers. For children, it is also the possibility of taking correspondence courses when they are not in a condition to go to school, like Hadrien. For adults it is the possibility of having work stoppages when necessary. This is what MP Patricia Miralles wants to ask, in a motion for a resolution drafted with Julien Borowczyk to better take care of the long-term complications of Covid-19, which must be voted on Wednesday in the National Assembly.

The WHO is preparing a more precise estimate of the number of children affected by this long form of the disease because it currently estimates at 10% the proportion of patients suffering more than six months after being infected. 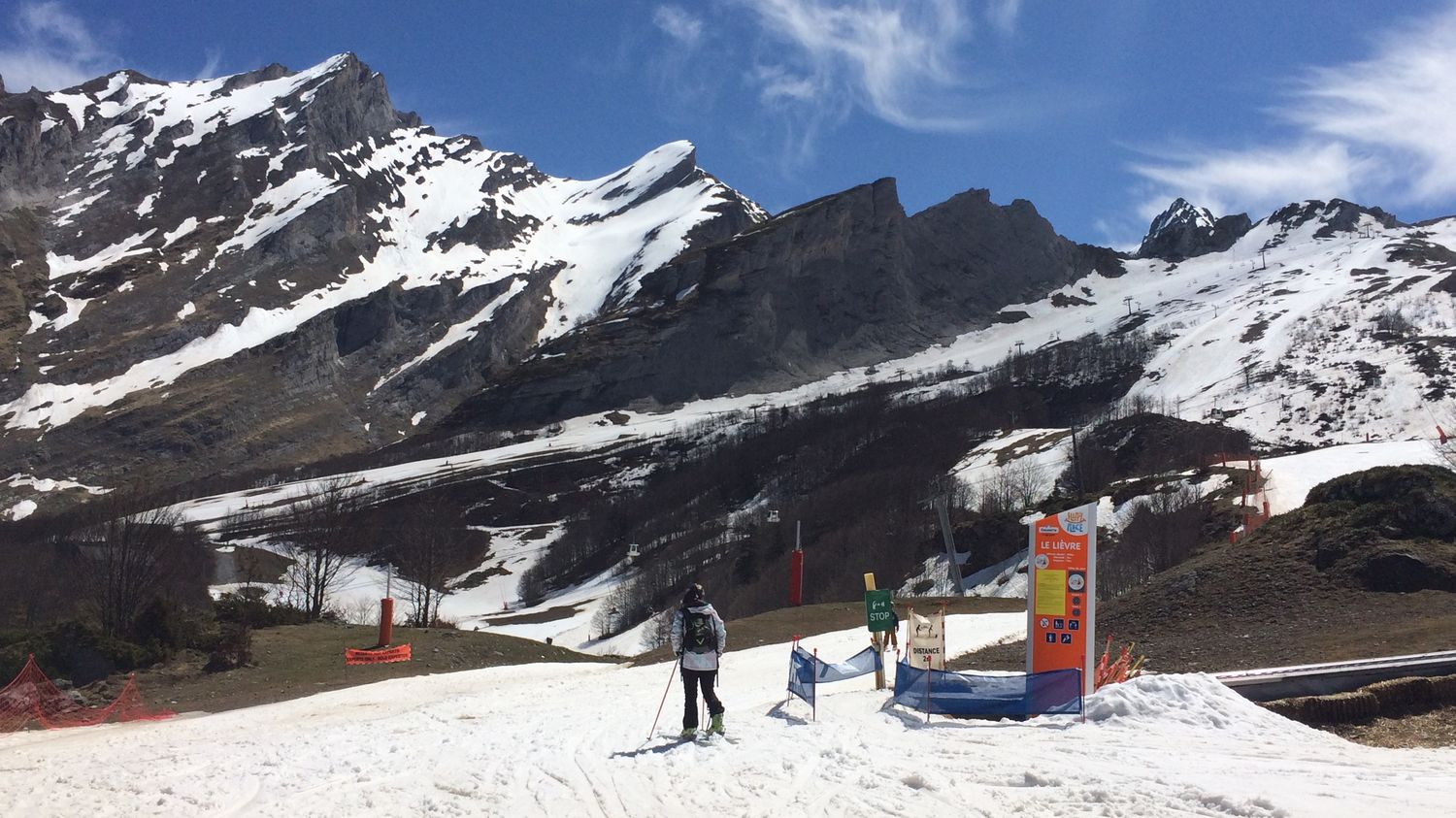 Plastic pollution is definitely found everywhere. Scientists had already discovered microplastics at the bottom of the oceans, in rivers or ... 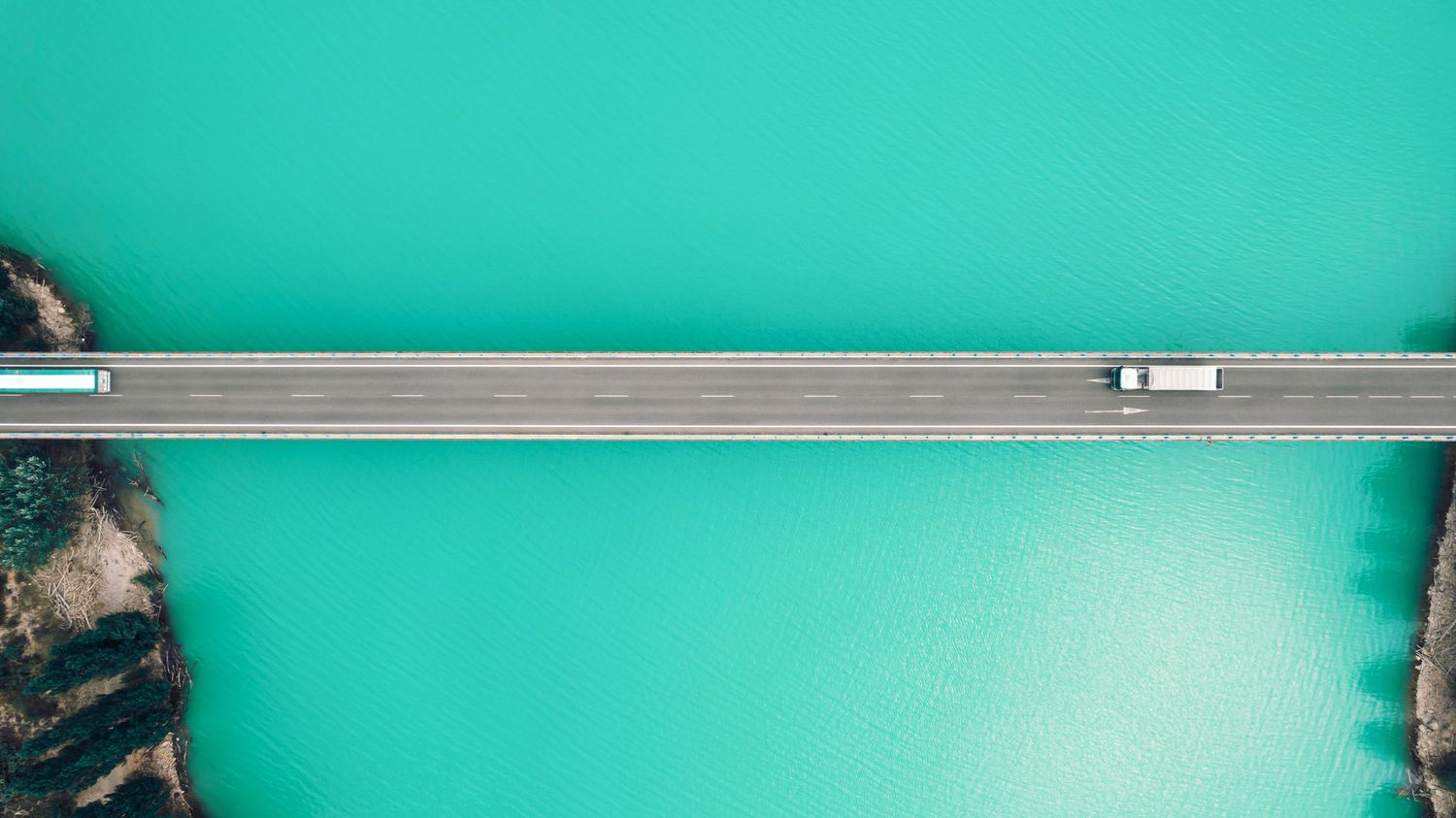 Electric engines require virtually no maintenance, so fewer mechanics, autonomous cars will reduce the number of drivers, including taxis for ... 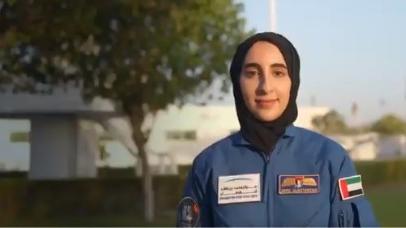