Technology Look at the info. What if we looked at our future differently?

Look at the info. What if we looked at our future differently? 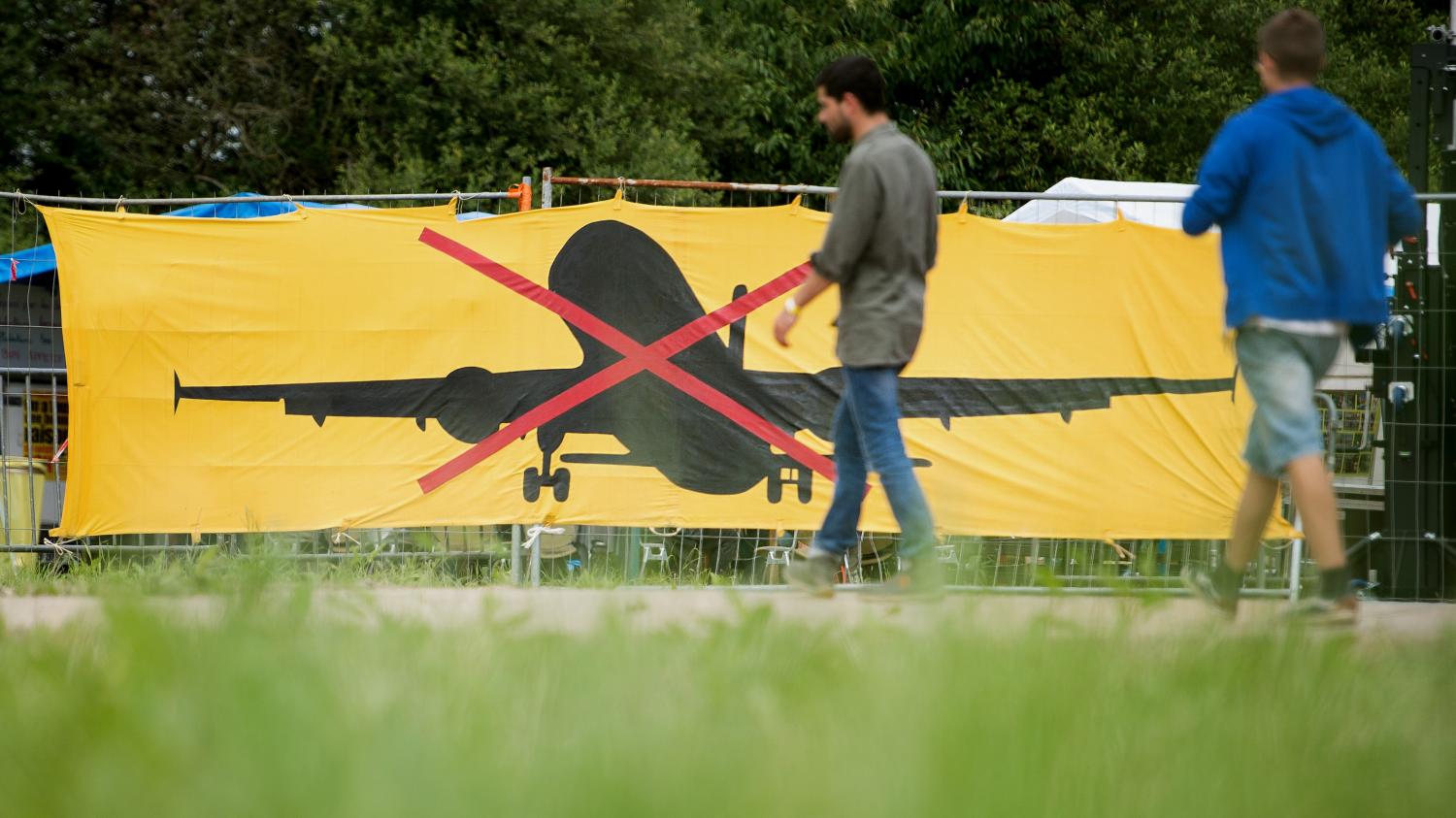 It is easy to fall into catastrophism, as collapse seems inevitable. Just turning on the radio or television can easily be fatal. During the preparation of this issue of Look at the info, here are three moments heard on the public media:

“70% loan of vertebrates, fish and birds have disappeared during the last 50 years.”
Nicolas Teillard, the 17/20, franceinfo

“Only a few years ago, mega-fires were exceptional. Today, they are the rule.”
Mathieu Vidard, Earth Square, France Inter

“A sad record, that of the melting of the Arctic sea ice. In 40 years, half of the sea ice has disappeared. ”
Anne-Sophie Lapix, The 8 p.m. newspaper, France 2

Unless you’re deaf, it’s hard not to give in to catastrophism. This week, Thomas Snégaroff meets Catherine Larrère. She is a philosopher, specialist in environmental issues, professor emeritus at the University of Paris I Panthéon Sorbonne. Catherine Larrère publishes, with her husband Raphaël Larrère: The Worst Is Not Certain – An Essay on Catastrophic Blindness published by Premier Parallèle editions.

Thomas Snégaroff: How not to give in to catastrophism?

Catherine Larrere : If we stick to a global vision, we have an impression of an extremely serious situation and of helplessness in the face of this situation. So we don’t question that, no. What we are questioning is sticking only to this comprehensive approach. And therefore to think in the singular a globality of the world, a globality of collapse when in reality there are worlds, collapses, diversity.

So in the book, you talk about enlightened catastrophism

The idea: disaster is possible but we can respond to it. We can take the disaster into account and avoid it. This is why we say that this catastrophism is methodological. It’s not just a wake-up call, it’s strategizing to avoid the worst.

And in your sights, with Raphael Larrere, there are the ‘collapsologists’. So them, for once, it’s not enlightened catastrophism

So they think that catastrophism is inevitable, that it is a fate that is inscribed in the very necessity of the system. And what we are trying to show is that: by placing this in reality in this way, we are at a global level which does not allow us to apprehend the situation, rather to engulf it in the big black hole of the disaster to come.

It’s a kind of fatalism, there is nothing to be done. This is precisely the beauty of your text, it is to say: yes, something must be done! And you want to ‘re-politicize’ the question

Faced with this confession of helplessness that is catastrophism, nothing can be done about it. Neither the action of states nor the militant mobilization of civil society can avoid it. There is only one ‘adaptation’ that is possible. It is about doing with what cannot be avoided. And this ‘adaptation’ is a set of behaviors which can be small communities, but which remain in the private sphere and which, therefore, remove the political dimension of a response to climate change and to the ecological problem in general.

So you consider the collapsologists to be the allies of the Liberals?

There are convergences. It is paradoxical and it provokes their fury. I remember saying that to Yves Cochet, he jumped up from his chair! What we mean is that what there is in common between neoliberalism à la Thatcher (taking of course the acronym of Thactcher: TINA, there is no alternative) and collapsologists is that there are no other alternatives for them.

And they just adapt to the end of the world

Absolutely. Pablo Servigne and Raphaël Stevens wrote How everything can collapse: a little manual of collapsology for the use of present generations?, and they herald the inevitable catastrophe. And they write a second, book, called Another end of the world is possible. So we can say that they have changed their minds: no! They simply say that, faced with this inevitable situation, there are different ways of adapting. And that, we will die, but we will die happy!

You promise us a future that is a little brighter if not possible. Because, in your opinion, politics can make a real difference?

She can change things and she does change things. Without going very far, we can show that, for Notre-Dame-des-Landes, the worst was not certain!

It is therefore a plea for political action, for the state, for local communities also to which this book invites. The title : The worst is not certain, essay on catastrophic blindness. It is from Premier Parallèle editions. 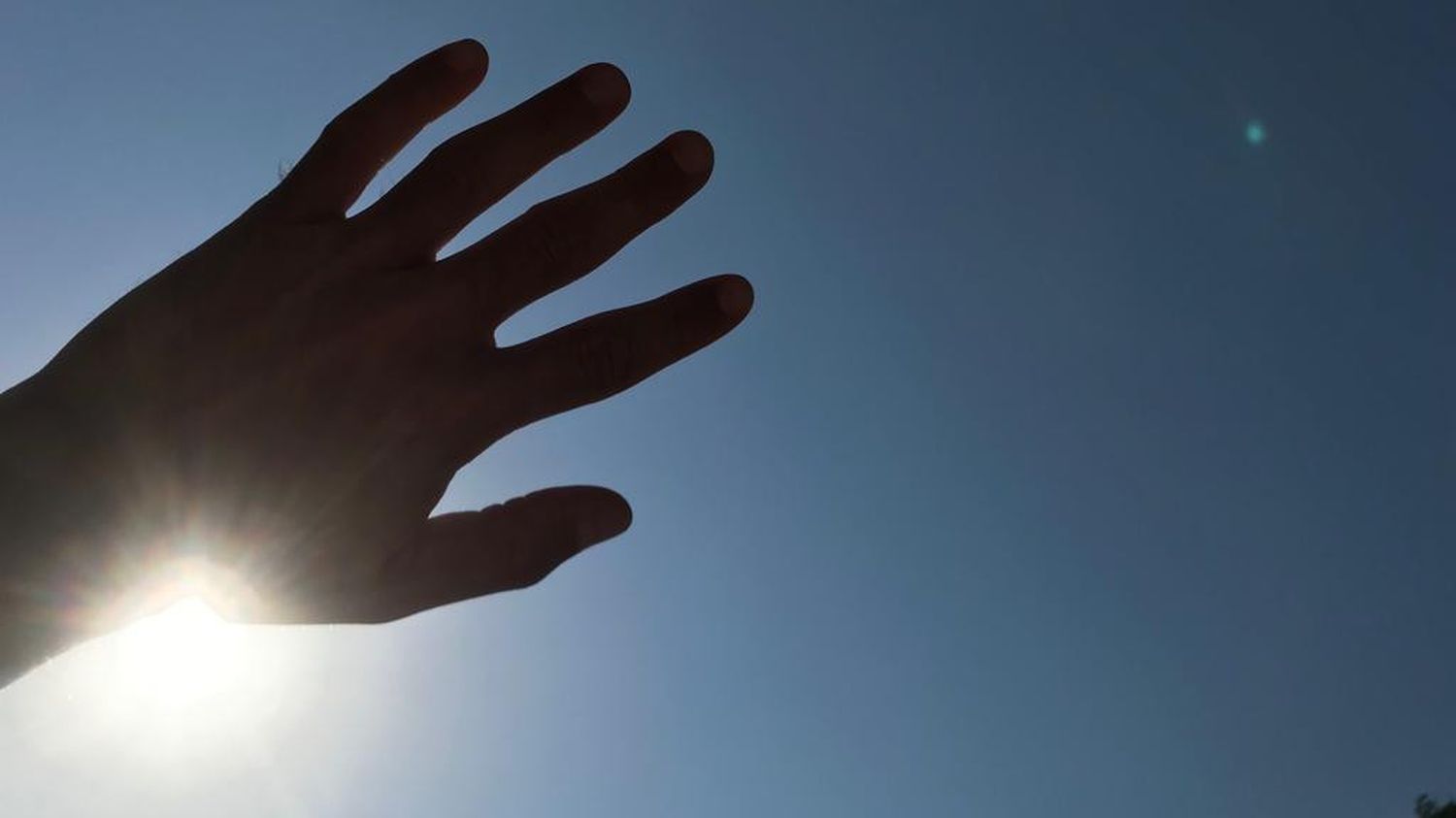 Scientists have understood a lot about climate change. But curiously, these extreme temperatures over several days in a row still ... 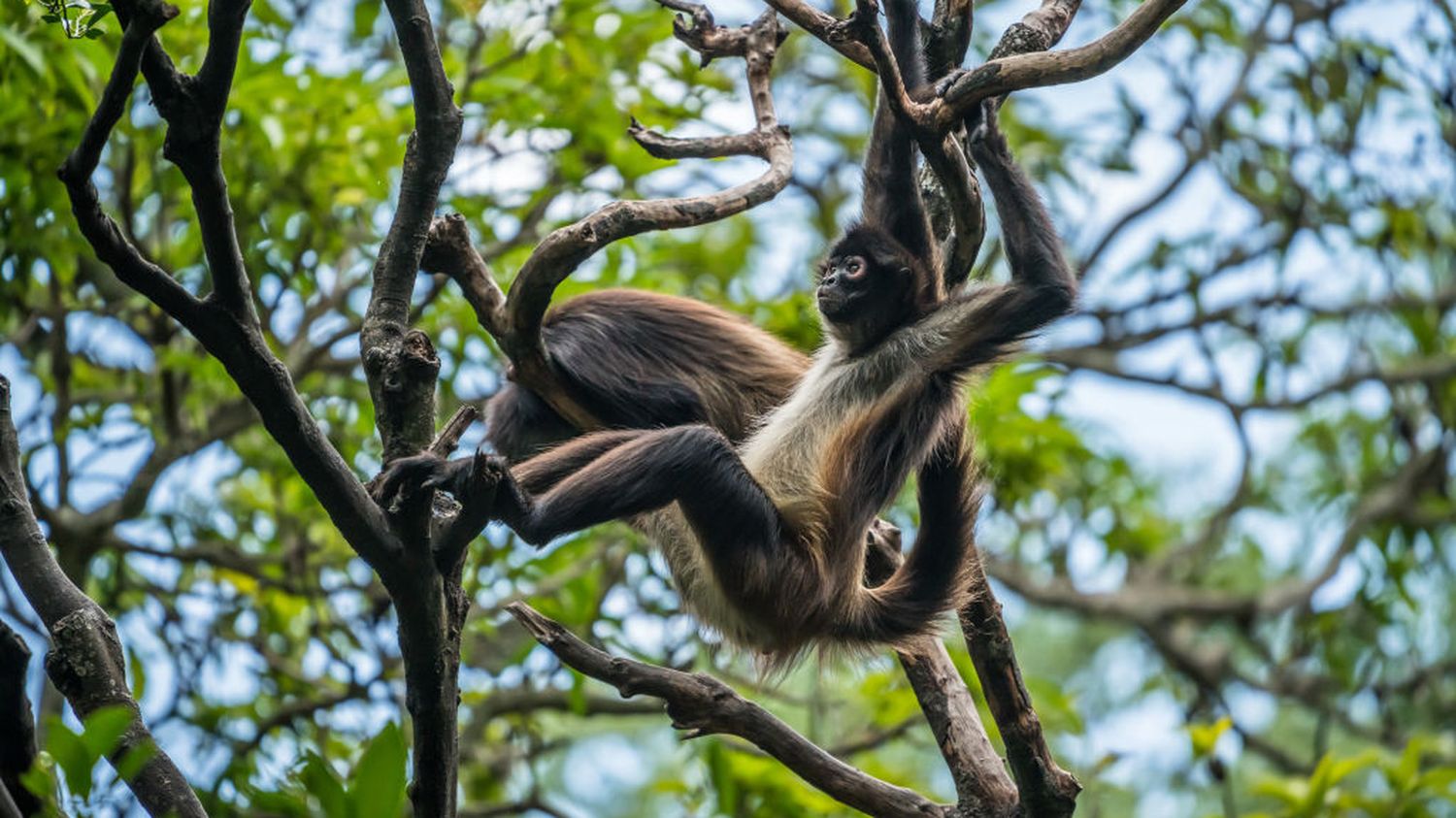 The science post of the weekend with Mathilde Fontez, editor-in-chief ofEpsiloon, take us on the island of Barro Colorado, in ... 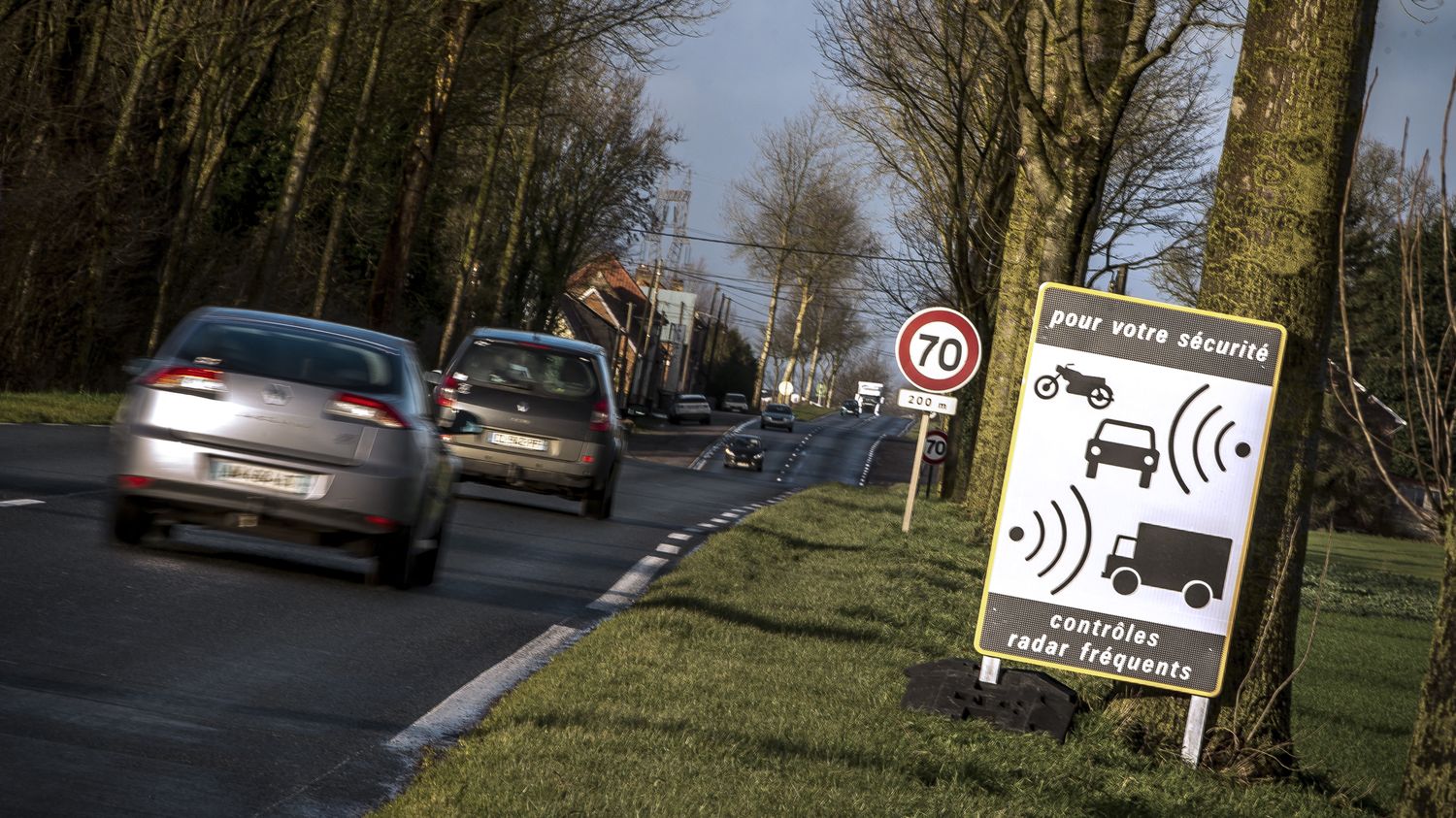 As every year for five years, a jury of professionals unveils this Wednesday March 3 the winners of two innovation ...