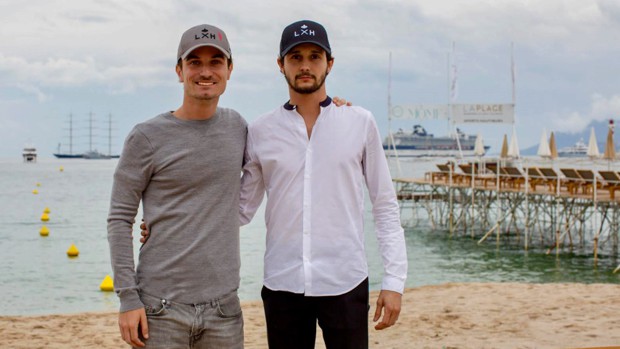 Start small, but think big. This is what could sum up the journey of LXH, a Marseille brand launched in 2016 with around twenty embroidered caps, sold by word of mouth to a few friends. In just four years, the young shoot has managed to be referenced in 120 multi-brand stores. A real obstacle course for Lucas Tourrasse, who started the business during his last year of studies at EMlyon, and his partner Antoine Van Eecke. ” We arrived with a niche market that did not exist: the high-end cap », Recalls the founder.

Use of commercial agents

It is the recruitment of a sales agent, just a few months after the launch of their website, that will allow them to take off. Their objective : develop brand awareness when entering stores. But not just any. ” From the start, we wanted to target very beautiful stores, with a brand environment that suited us: the important thing in the high-end is brand image. Customers buy what the product reflects, explains Lucas Tourasse, who did not hesitate to refuse to be listed in certain stores which did not suit this image. It’s hard, especially at the beginning, because we sit on part of our turnover. But in the long run, it’s a choice that pays off. ”

“A lot of perseverance”

The Transfert Man store, in Rennes, is the first to agree to list the young shoot, alongside brands such as Kenzo, Moncler or Hugo Boss. Today, more than 120 stores throughout France sell the products of the Marseille brand, which relies on quality materials and embroidery and has expanded its range of headgear to beanies and flat caps. ” It takes a lot of perseverance to convince, because we arrive as the outsider, the small brand that nobody knows, admits Lucas Tourasse. Some stores refused us at first, and asked to reference us later. It is the most beautiful of victories! »Today, the entrepreneur goes through 6 sales agents to develop, among which is still the very first to have joined the adventure.

Alongside the multi-brand stores, LXH opened two own stores, in Lyon and Marseille, and partnered with Michel Assadourian, Marseille entrepreneur who founded, among others, the Wiko phone brand. ” Our goal is to become the Nespresso of headgear “, Boasts Lucas Tourasse, who plans to open at least one new store in 2021, with, ultimately, European and even global ambitions.

To support his development, the entrepreneur wants to continue to develop his own, in multi-brand stores, but also on the Internet, which today represents around half of his turnover. Social networks are an integral part of the brand’s strategy, which appeals to athletes like Camille Lacourt and Florent Manaudou, as well as comedians like Arnaud Tsamere. A success that did not rise to the head of the young founder of 25 years. ” LXH started with caps in a suitcase, laughs Lucas Tourasse. You should never forget where you come from. “

In this difficult period, entrepreneurs and managers of VSEs and SMEs need support more than ever. The Les Echos Entrepreneurs site is making its contribution by offering free information and testimonials for the next few weeks. To stay informed of entrepreneurs and startups news, consider subscribing to our daily newsletter and / or the weekly Farewell crisis! 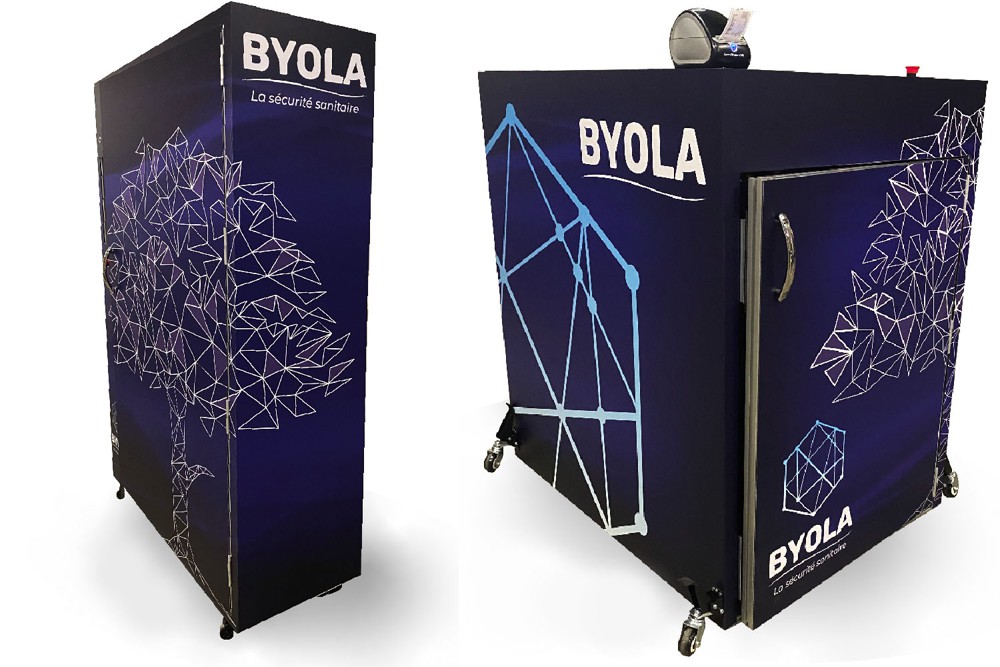 In the spring of 2020, the pandemic germinated in Patrick gonod, CEO of Silver Logo, the idea of ​​creating an ... 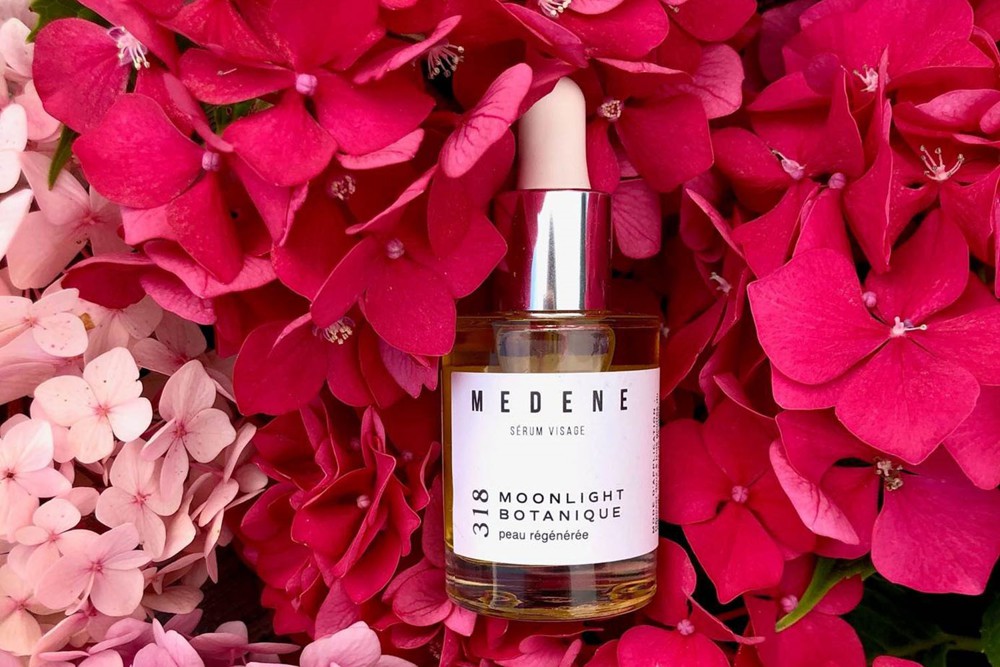 Misused, essential oils can be neurotoxic, genotoxic and potentially carcinogenic according to the National Health Security Agency (ANSES), which calls ... 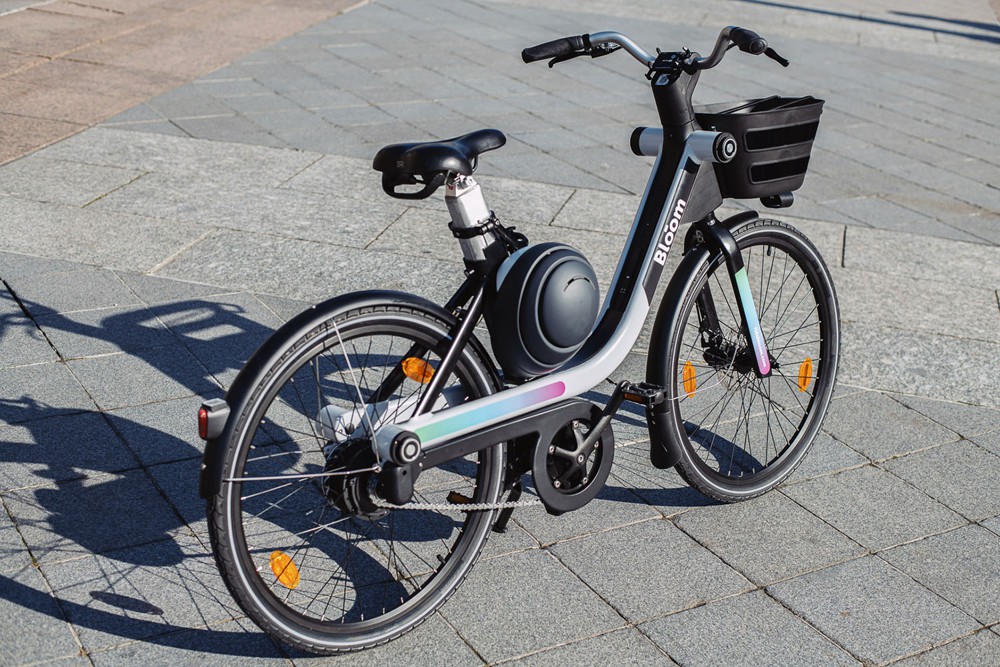 At this rate, there may be traffic jams on the cycle paths. In May, the electric bicycle start-up Bloom will ...