Entrepreneur Made in France: Fleurs d’Ici raises 5.5 million to decline its model

Made in France: Fleurs d’Ici raises 5.5 million to decline its model 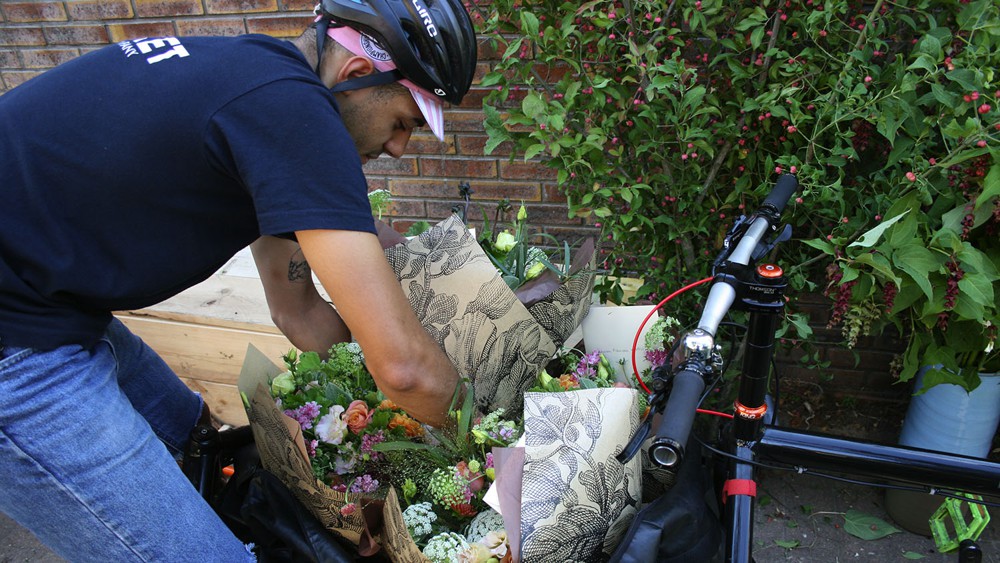 On July 3 and 4, during the celebration of “Made in France” at the Elysee Palace, Fleurs d’Ici exhibited its know-how in the constitution of a hexagonal sector ranging from horticulture to artisans mastering the art of bouquets. At the next event of its kind, the start-up will be able to add new strings to its bow.

The company, which delivers flowers to businesses and individuals alike, is preparing to duplicate its model, profitable from the start, to other universes. Next step: cooking, from the ingredient to the dish to taste. While waiting to make forays into textiles or construction materials.

To cultivate new playgrounds, the company founded by Hortense Harang and Chloe Rossignol in 2017 is based on a fundraising of 5.5 million euros carried out in 2050, the fund created by Marie Ekeland – who supported Criteo up to the Nasdaq – and of which Olivier Mathiot became the CEO, of bpifrance and BNP Paribas Développement. There will be added a lever linked to the debt which should bring the total envelope to at least 8 million euros, hopes the management team.

“To continue to build a sector and develop beyond it, we had to find patient investors, with a medium-term objective,” underlines Hortense Harang. She is pleased with the amount obtained by a duo of women in a world of French Tech where, out of 5.4 billion euros raised in 2020, 91% were raised by male founders.

The fundraising will primarily serve to consolidate in France an activity which last year saw sales to individuals explode under the effect of confinements but which still relies around 70% on BtoB, with orders by recurring definition. The start-up relies on WeTradeLocal, its supply chain management software, and on its mastery of data to connect French producers, around 2,000, and florists, more than 400, as well as on the logistics of the first and the last mile for the bouquets to reach their destination. In 2020, 6 million contracts were signed, a figure set to multiply this year.

Another objective: to develop further abroad to support major clients such as Accor, who are looking for a single point of contact. Fleurs d’Ici is already working in half a dozen capitals, without setting up as many offices there.

But the start-up also wants to grow by tackling new universes. It begins with what is eaten. “As we go from seed to vase, we will go from pitchfork to fork. There are real expectations for a stronger integration of the local in the kitchen ”, estimates Hortense Harang. On the downstream side, a pool of restaurateurs is being built with the support of Caroline savoy, the daughter of the three-star chef Guy Savoy, herself at the head of establishments.

The company, which is working on another name for this culinary offering, targets both communities and businesses as customers. And does not exclude making a direct offer to consumers through a sign. Before mobilizing to supply linen or hemp to small clothing workshops. What to capitalize on the growing appetite for the local. 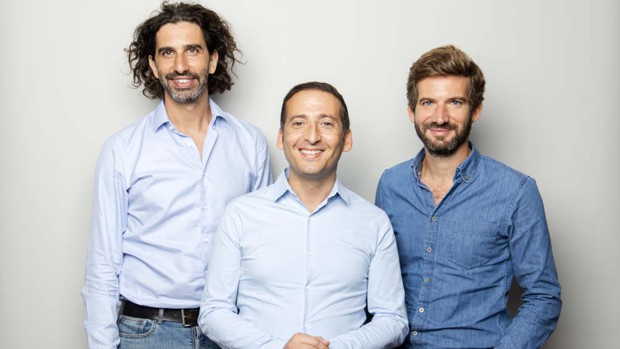 Ilan Koskas is a 43-year-old seasoned professional. This Pixmania alumnus created FlexyBeauty in 2014 (which will become Flexy), a major ... 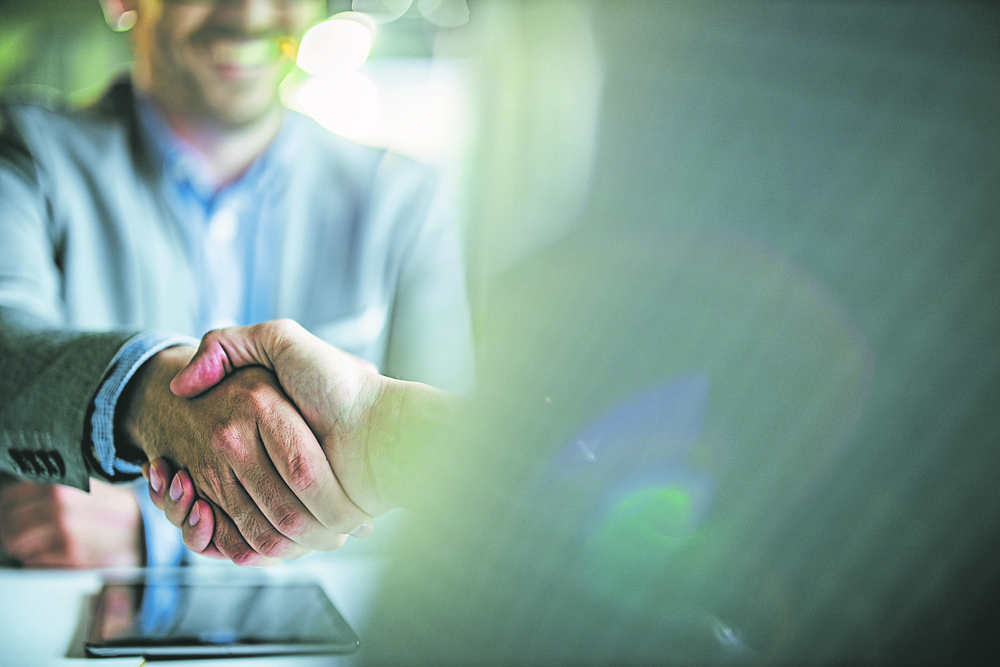 It is not only the big ones who buy the small ones. Mergers and acquisitions are also carried out between ... 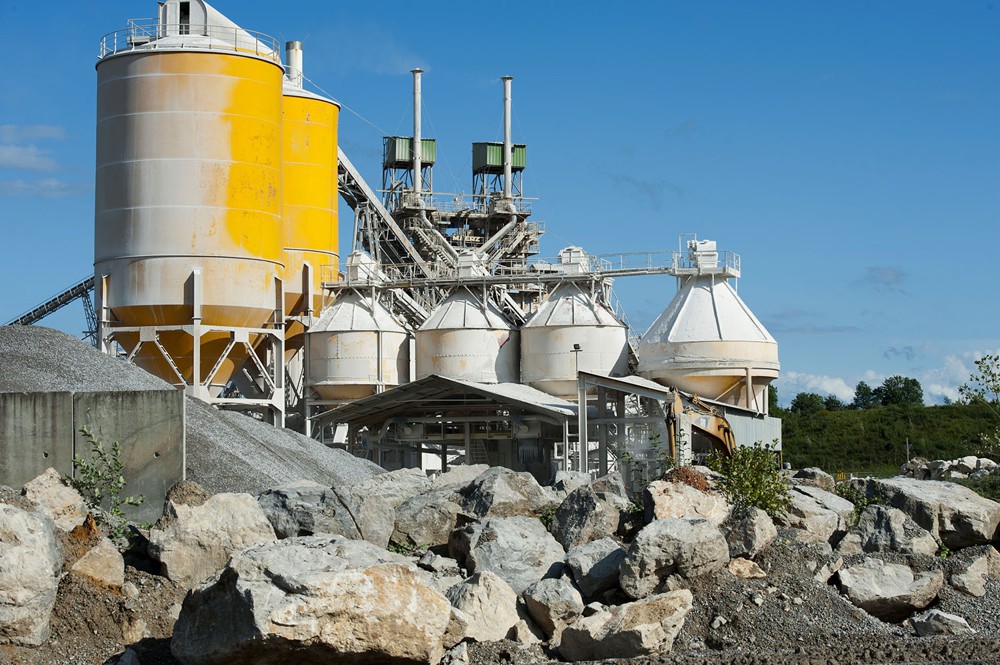 It was during a trip to Alaska, observing firsthand the melting of permafrost, that the engineer Paul Taton decided to ...