Many websites inaccessible after a failure at the French host OVHCloud 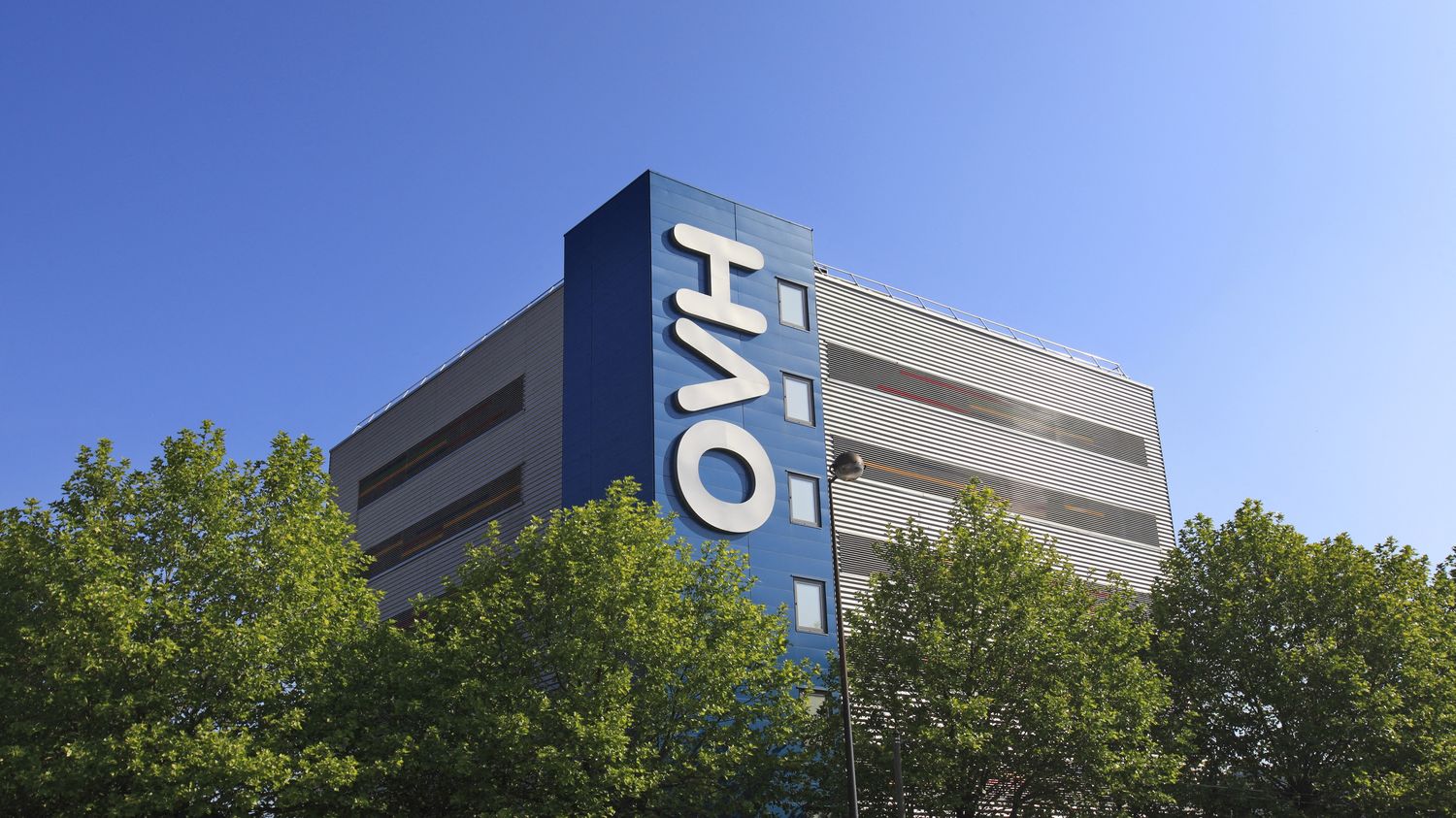 “A bad router configuration caused the failure of the [réseau]”, explained the founder of OVHCloud on Twitter.

“This site is inaccessible”. A major computer failure in an OVHCloud data center prevented Internet users from accessing many sites on Wednesday, October 13 in the morning. “Following a human error during the reconfiguration of the network “ on a datacenter located in Vint Hill, Virginia (eastern United States), the French host met “a concern” on its computer network, explained on Twitter the founder of the French giant of network computing and hosting, Octave Klaba.

“We are going to isolate [le datacenter de Vint Hill], then fix the configuration “, he added. The maintenance operation took place between 9 a.m. and 10:30 a.m., allowing a return to normal.

Following a human error during the reconfiguration of the network on our DC to VH (US-EST), we have a problem on the whole backbone. We are going to isolate the DC VH then fix the conf. https://t.co/kDakq7FGBO

After this intervention, the sites hosted by OVHCloud were indeed new accessible in the middle of the morning.

The issue is resolved, https://t.co/rET07nlI5Q is accessible again.
Have a good day everyone. https://t.co/IsAbLB00xg

Octave Klaba explains that faced with an increase in the number of denial of service (DDoS) computer attacks, the host has decided to add new infrastructure to deal with the traffic overload in its Vint Hill data center. “A bad router configuration caused the failure of the [réseau]“, he explains.

This incident comes at a crucial time for the company, which is due to go public on Friday. 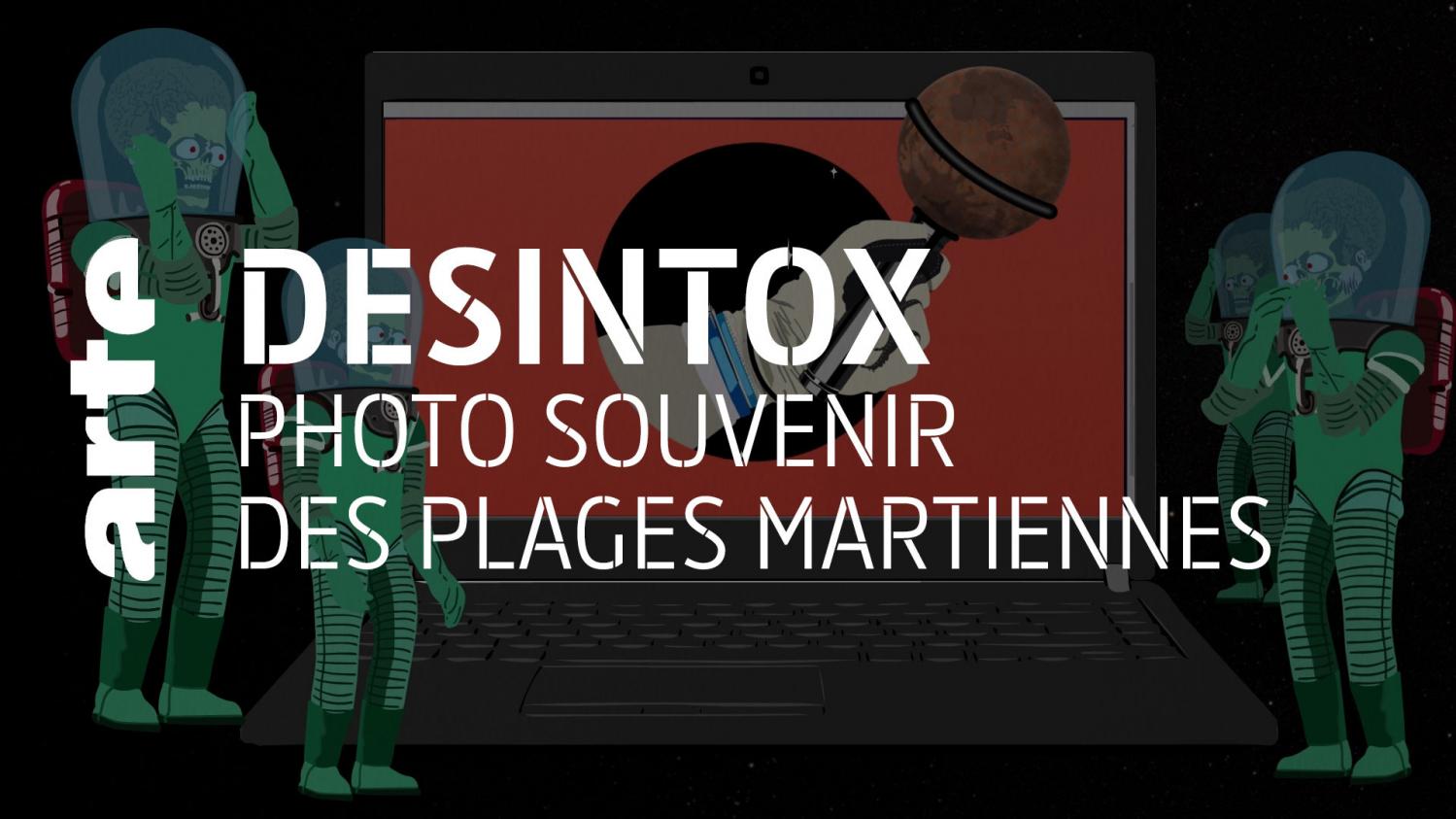 A desolate landscape, made of stones and orange earth, traversed over more than 180 degrees by a rotating camera. These ... 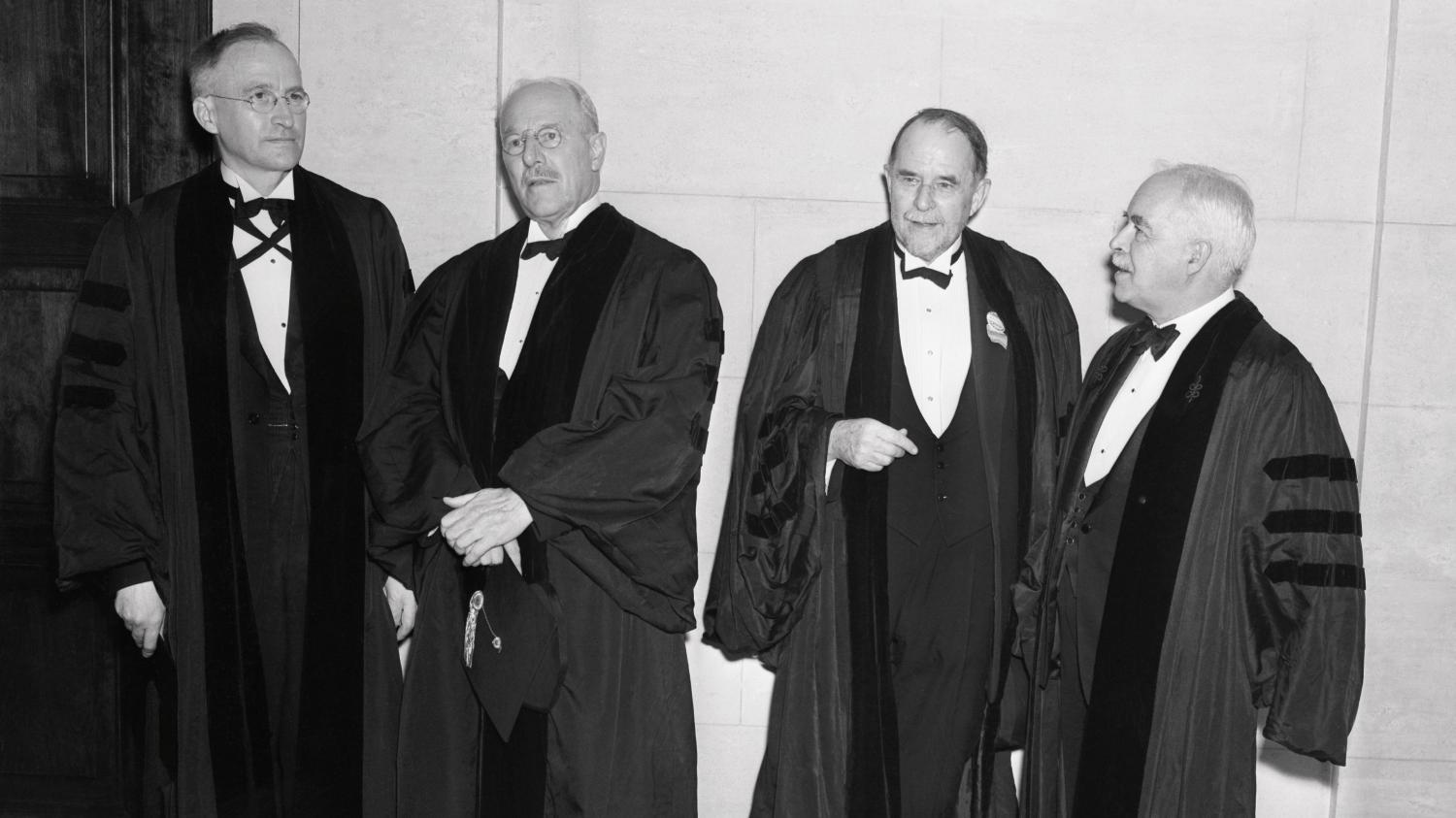 Scientists received honorary Doctor of Science degrees at the Franklin Institute on May 20, 1938. Left to right: George David ... 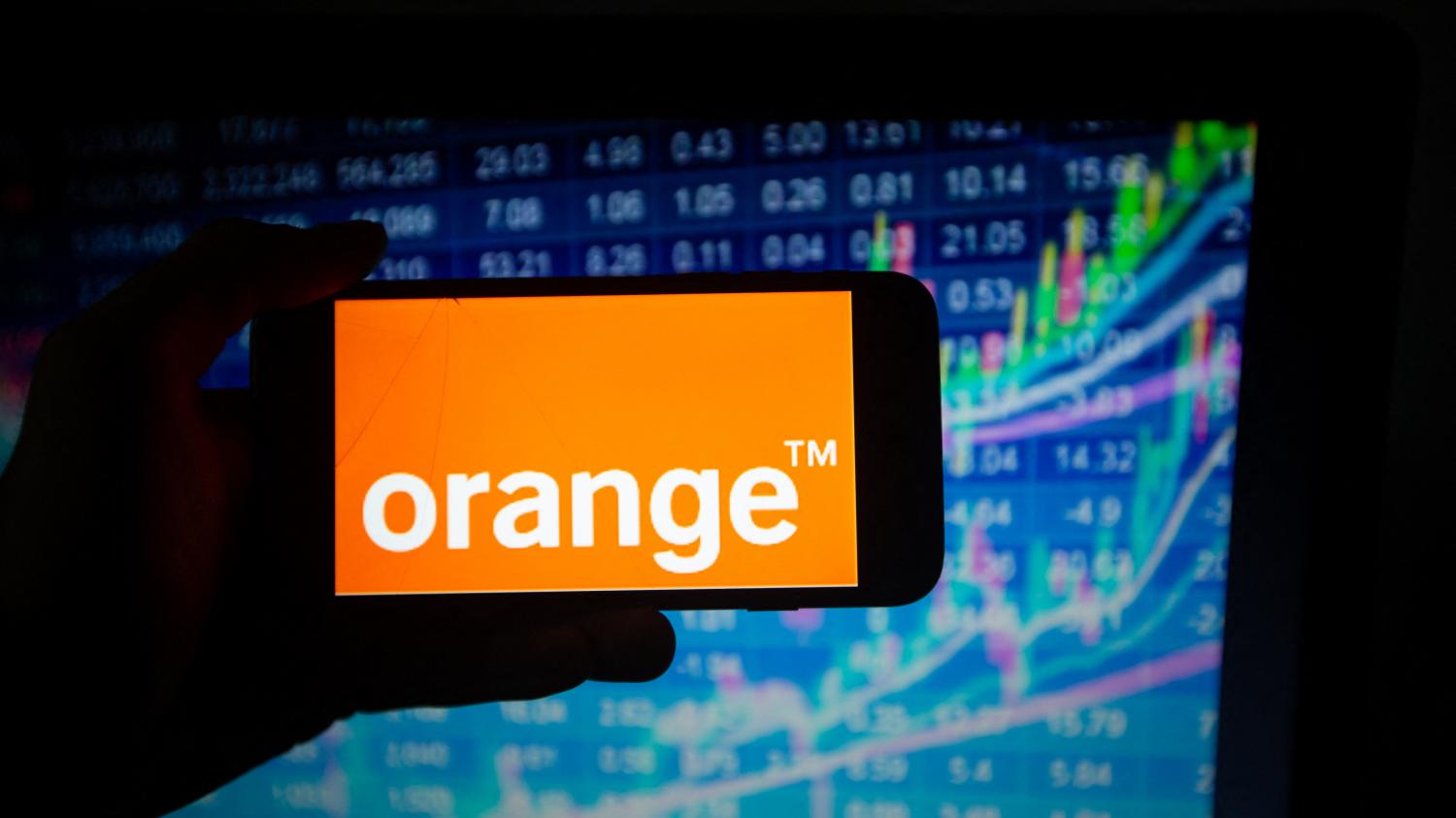 Orange is already imagining the world of tomorrow as 6G (illustration) (ALEXANDER POHL / NURPHOTO) While the deployment of 5G ...