Technology Mars: the intriguing photo of the Curiosity robot

Mars: the intriguing photo of the Curiosity robot 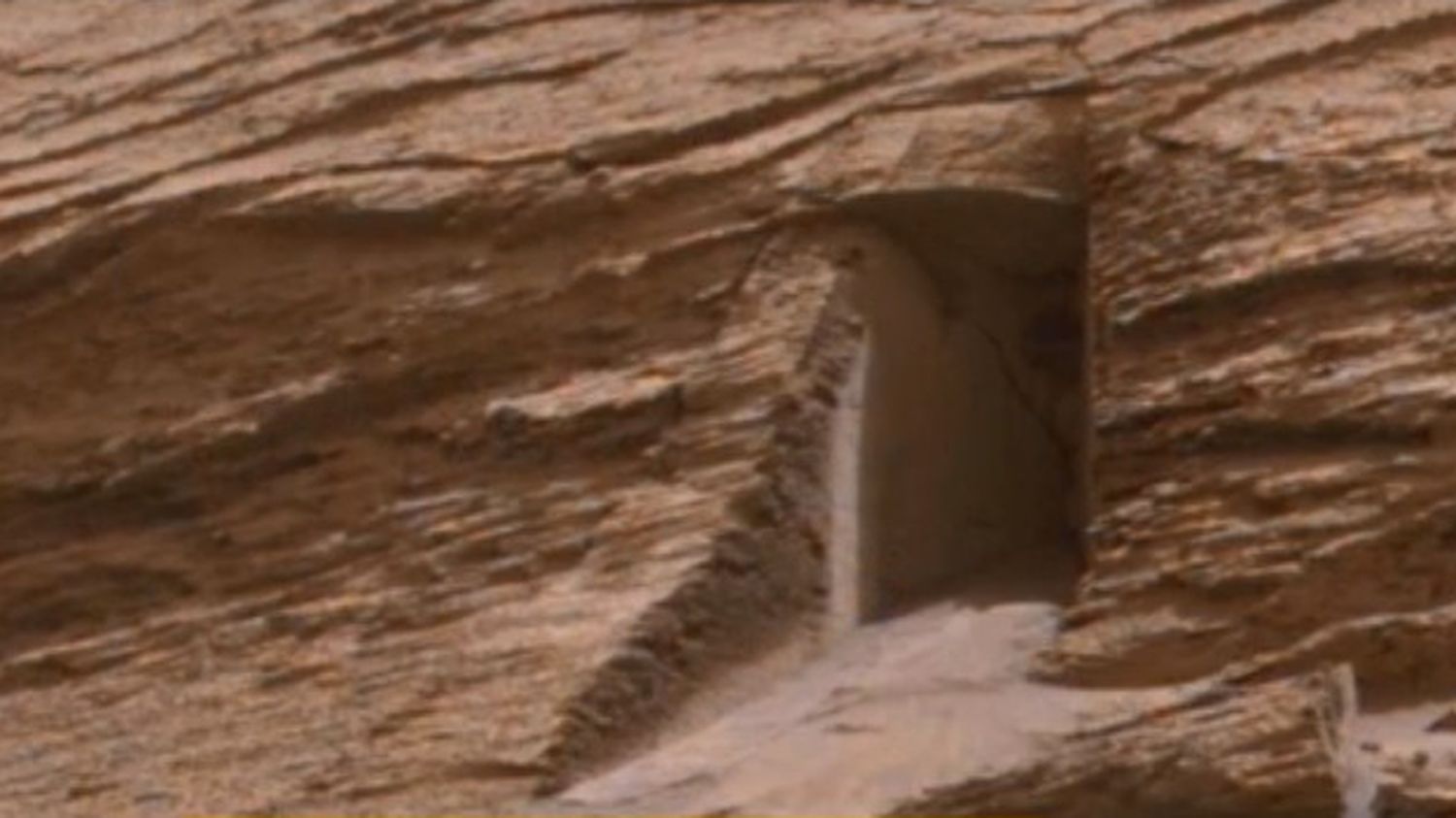 Many scientists have looked at a curious photo taken by the Curiosity robot on Mars.

On the surface of Mars lies a strange structure shrouded in mystery. A cavity carved into the rock, similar to a door. Taken on Saturday May 7 by the Curiosity robot, the image went around the world. But on another shot, larger, the true nature of the door is revealed. “Very regularly, the machines that we have on Mars take pictures of things that look like shells, animals, there it is a door. You should know that it is 45 cm high. On the following photo , we see that it is a fracture in a rock”says François Forget, CNRS researcher and planetary scientist.

Originally planned to last three years, Curiosity will soon celebrate its tenth anniversary. But the robot is in poor condition: its wheels are damaged. Its successor, Perseverance was rolled out last year. Despite its condition, Curiosity is still far from retirement: its mission is scheduled to last until 2026. 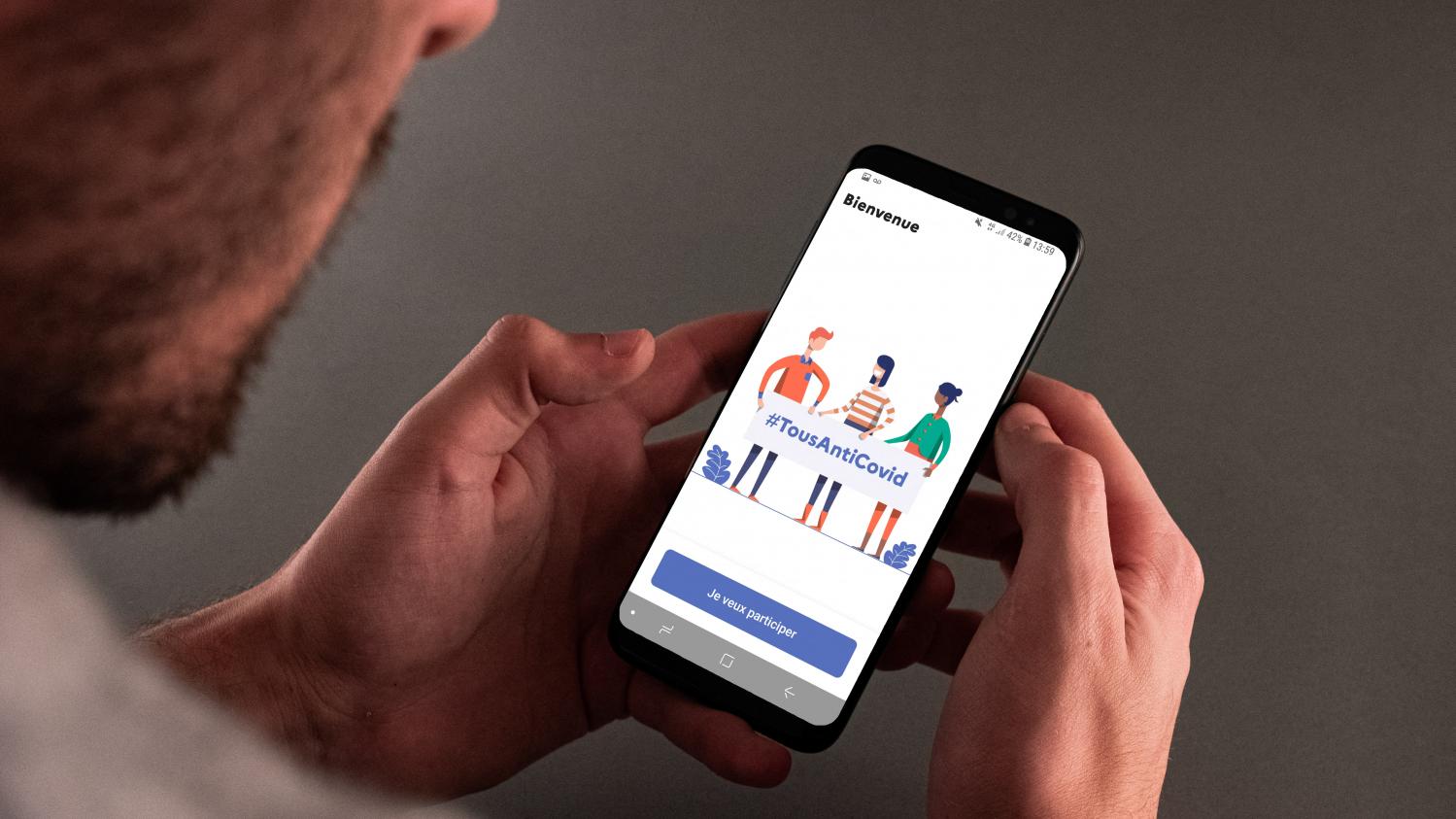 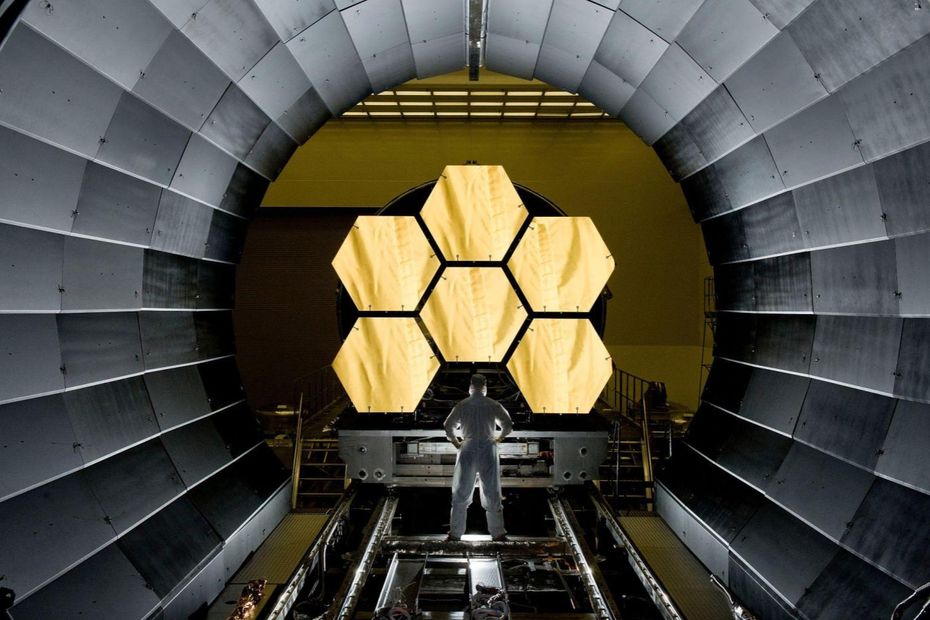 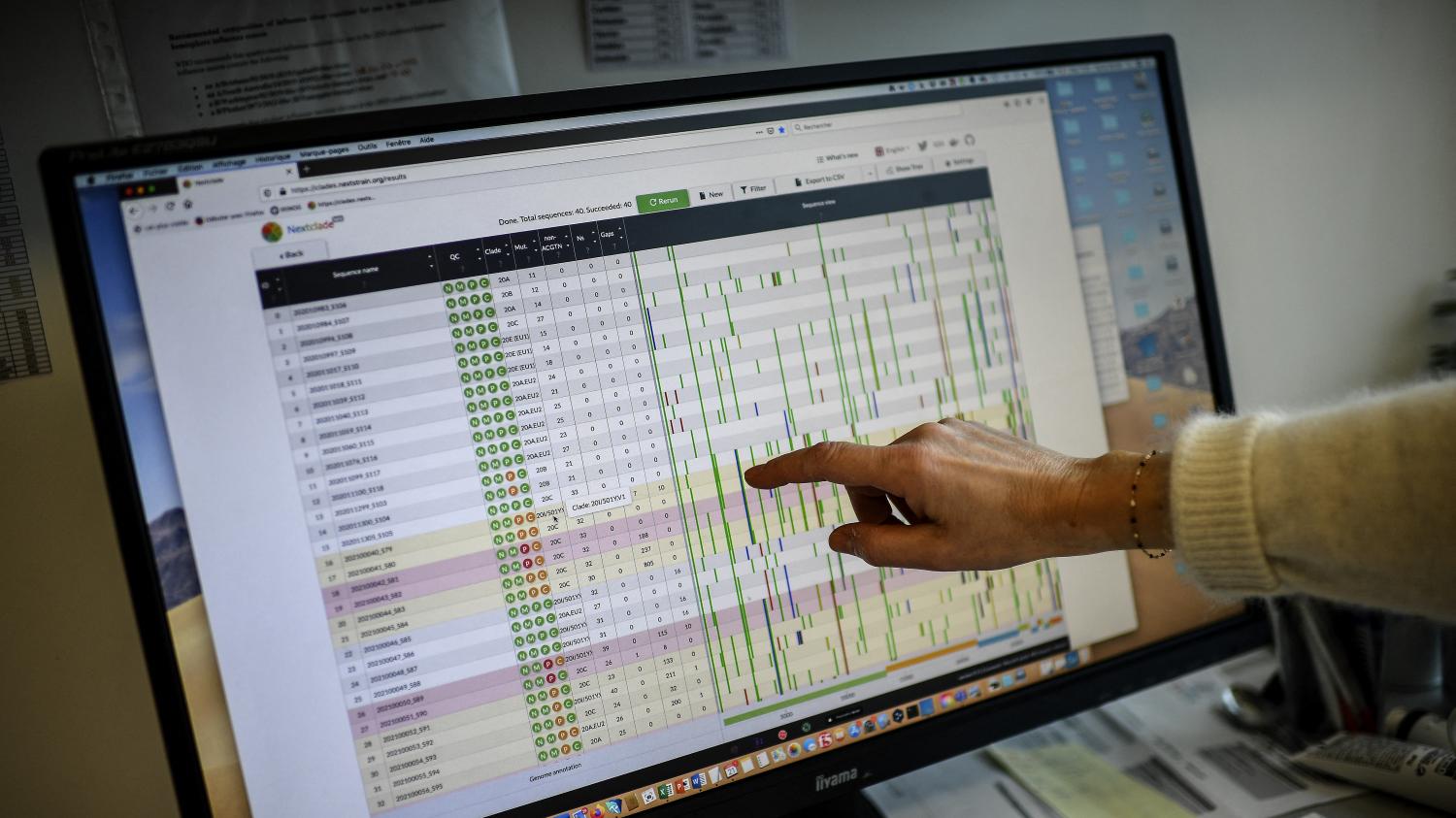