Technology Mars: what has Curiosity taught us since its arrival on the Red Planet 10 years ago?

Mars: what has Curiosity taught us since its arrival on the Red Planet 10 years ago? 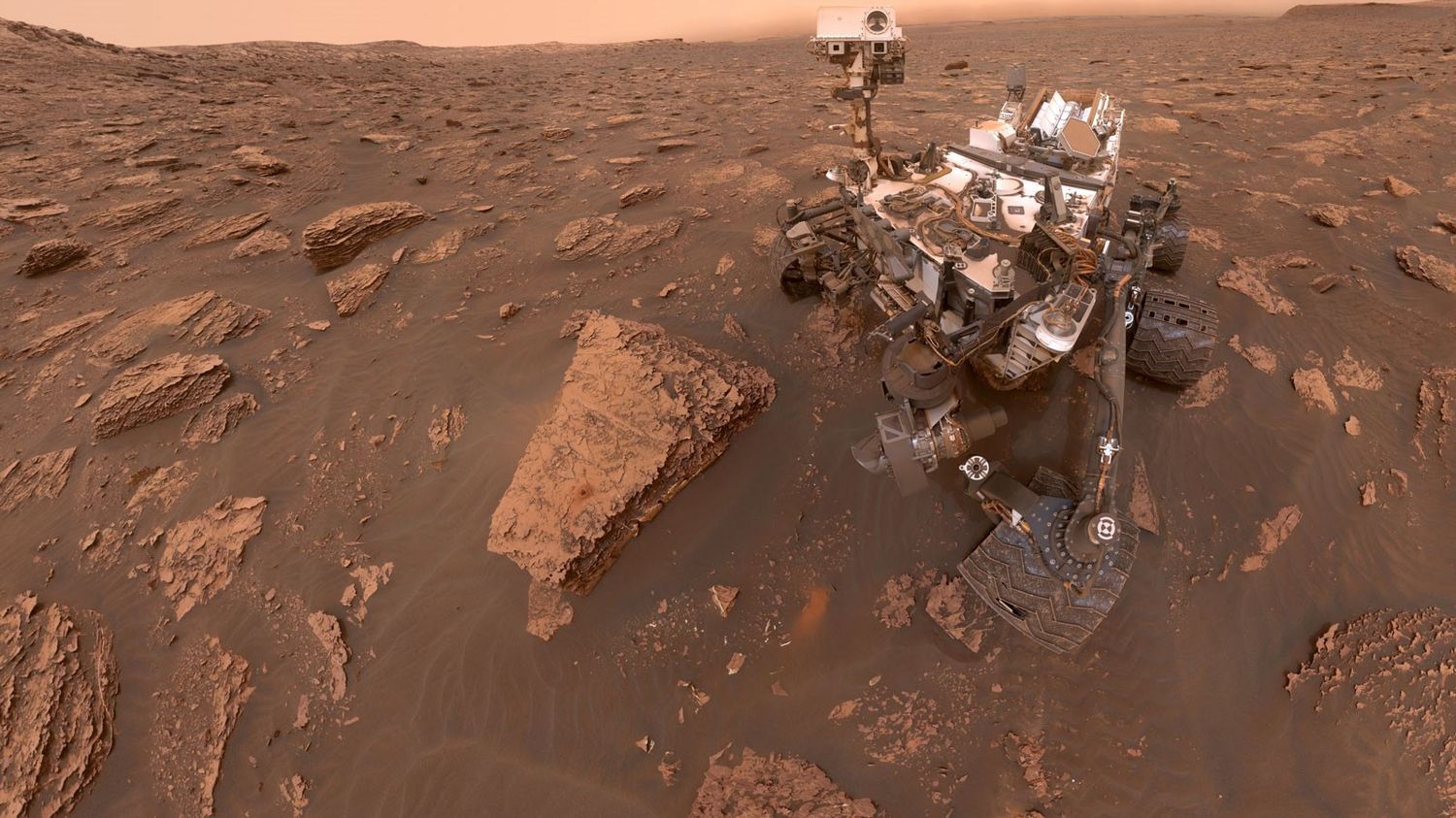 Six wheels, ultra-precise instruments and hundreds of successful experiments. The mission of the Curiosity rover (a “astromobile” in the language of Molière) celebrates, Saturday August 6, its ten years of activity, since its deployment on Mars by NASA in 2012. On its way, the machine of 900 kg took thousands of snapshots and probed the Martian soil with one question in mind: was the Red Planet ever habitable? “Affirmative”answer the scientists, who have however made many other discoveries, 78 million kilometers from Earth.

Mars was habitable… about 3.5 billion years ago

This is the main lesson of the Mars Science Laboratory (MSL) mission, the project surrounding Curiosity: the Red Planet (very) long ago offered conditions conducive to the appearance of life. To reach this conclusion, the scientific teams piloted the robot remotely, in order to scrape, scan, but also drill the Martian soil. “Little holes, little holes…”amused the National Center for Space Studies (Cnes) in early 2020, in reference to the song The puncher of the Lilacs, by Serge Gainsbourg. Small holes, certainly, but rich in discoveries. Indeed, these boreholes made it possible to detect the presence of sulphur, oxygen, phosphorus or even carbon – “essential for life”explains NASA on its website*.

“It is the most significant discovery, because it touches on the great question of life”explains to franceinfo the astrophysicist Sylvestre Maurice, who participated in the development of the “ChemCam”, an instrument designed in part by the teams of the Institute for Research in Astrophysics and Planetology (IRAP) and Cnes in Toulouse ( Haute-Garonne).

Embedded by Curiosity, this system makes it possible to analyze the chemical composition of a rock without moving the robot, thanks to a pulsed laser. “In ten years, we have carried out 900,000 shots (of laser), proudly summarizes the scientist, all this from Toulouse and Los Alamos (United States)”. Because to operate the Curiosity robot, the scientists of the MSL mission communicate constantly.

“You have to warn when you want to order a laser shot, a shovel… It’s like driving a car with 60 people, all from a distance.”

Another significant find: a large number of organic molecules were detected by Curiosity thanks to the SAM mini-laboratory, also operated from Toulouse. But beware, these molecules do not prove that there were or still are living beings on Mars. They just show that “the basic ingredients were there to support a simple form of life 3 billion years ago”, points out Valérie Mousset, MSL project manager at Cnes, who adds that “all the chemical compounds found in our DNA are also present on Mars”. This investigation of the traces of Martian life is however not the work of Curiosity, but that of of its little sister, Perseverance, a rover that has been traveling the surface of Mars since February 2021.

Water in liquid form has long flowed over the Red Planet

An essential component of life as we know it on Earth, water was at the center of all concerns during the launch of Curiosity. Several clues have since suggested that streams, or even freshwater rivers, were once part of the Martian landscape. Pebbles, spotted by the rover, whose rounded shape could thus be due to a long journey at the bottom of a river advances NASA *.

But also deposits of solidified mud, detected at the bottom of what looks like dried up river beds. “This is what justified the choice of the landing site (from Curiosity), explains to franceinfo Olivier Gasnault, the current manager of the ChemCam instrument at Cnes. The rover was sent to what was a more or less closed lake (…) in order to confirm hypotheses that had been formulated for several decades already.“

Curiosity also made it possible to learn more about the characteristics of Martian water, which was “neither too acidic nor too basic”, explains Valérie Mousset, with a temperature qualified as “neutral” her too. The presence of clay and a relatively low level of salt even makes NASA* say that this water “was fresh and potentially drinkable”. Before changing shape, there are more or less 2 billion years.

An unprecedented visualization of the surface of Mars

All of these discoveries were made possible by careful observation of the Martian setting, including grace to 17 cameras on board the rover that provide views in all directions. Since arriving on Mars, Curiosity has traveled just over 28 km, an average distance of 7.6 m traveled each day. Yellowknife Bay, the hills of Pahrump, the Buttes de Murray or the foothills of Mount Sharp: it is in these mysterious places that the rover traveled. A scientific walk immortalized by more than 500,000 photos – including a few selfies in front of unusual rocks.

On the mast of the rover, a part often described as the head of the machine, the MastCam is for example capable of taking color photos and videos, as well as 3D stereo images. Thanks to special filters, this sensor can even bring out the composition of certain rocks. Curiosity also has the Mars Hand Lens Imager (MAHLI), the equivalent of a magnifying glass attached to the end of a robotic arm, capable of observing elements as fine as a human hair. From landscape photos to details of a meteorite encountered on the way*, Curiosity continues to offer a striking panorama of the Red Planet.

We know more about how a planet becomes uninhabitable

Capable of both probing the ground and scanning the sky, Curiosity has made it possible to better understand the extreme harshness of the Martian environment. “This planet, which is the same age as Earth, has undergone colossal climatic and geological changes”, emphasizes Sylvestre Maurice. Gravity three times weaker than that of Earth and persistent cold (-63°C on average) make the Red Planet an icy and inhospitable desert. But this has not always been the case. Thanks to Curiosity, the scientists of the MSL mission realized that the atmosphere of Mars was much thicker in the past, before seeing gaseous masses as well as its water reserves evaporate in the vacuum of the space.

“That is precisely what we are starting to study now and for the next three years, point Olivier Gasnault, that is to say, the transition from the more humid period to the more arid period of Mars, which seems to have taken place in the form of long cycles.” Scheduled to last between two and six years, the Curiosity rover far exceeded the expectations of the engineers who designed it. “Everything we discover in recent years is only a bonus”, rejoices Sylvestre Maurice. And even if the robot is in bad shape, with very damaged wheels in particular, NASA and its partners (including Cnes) would like to be able to pilot it until at least 2025.

Essential information has been collected for future manned missions

Among the great discoveries of Curiosity on the Martian environment, the researcher Olivier Gasnault retains a last one, capital for future exploration missions. “We now know that the radiation levels on Mars are higher than on Earth, which is dangerous for humans.underlines the scientist. A mission to Mars corresponds to the maximum dose of radiation that NASA sets for the entire career of an astronaut.

But shields are being prepared, and by placing Curiosity “under certain hills”, scientists have already noted a slight drop in these radiations. Enough to reinforce the dream of a manned mission, after the successful deployment of satellites, several rovers and even a mini-helicopter around a planet Mars which has definitely not finished revealing its secrets.

*Links marked with an asterisk refer to publications in English

Why the space conquest? by Fabrice Nicot and Elodie Perrotin, stareditions of Ricochet (to read from 12 years old). FRANCEINFO ... 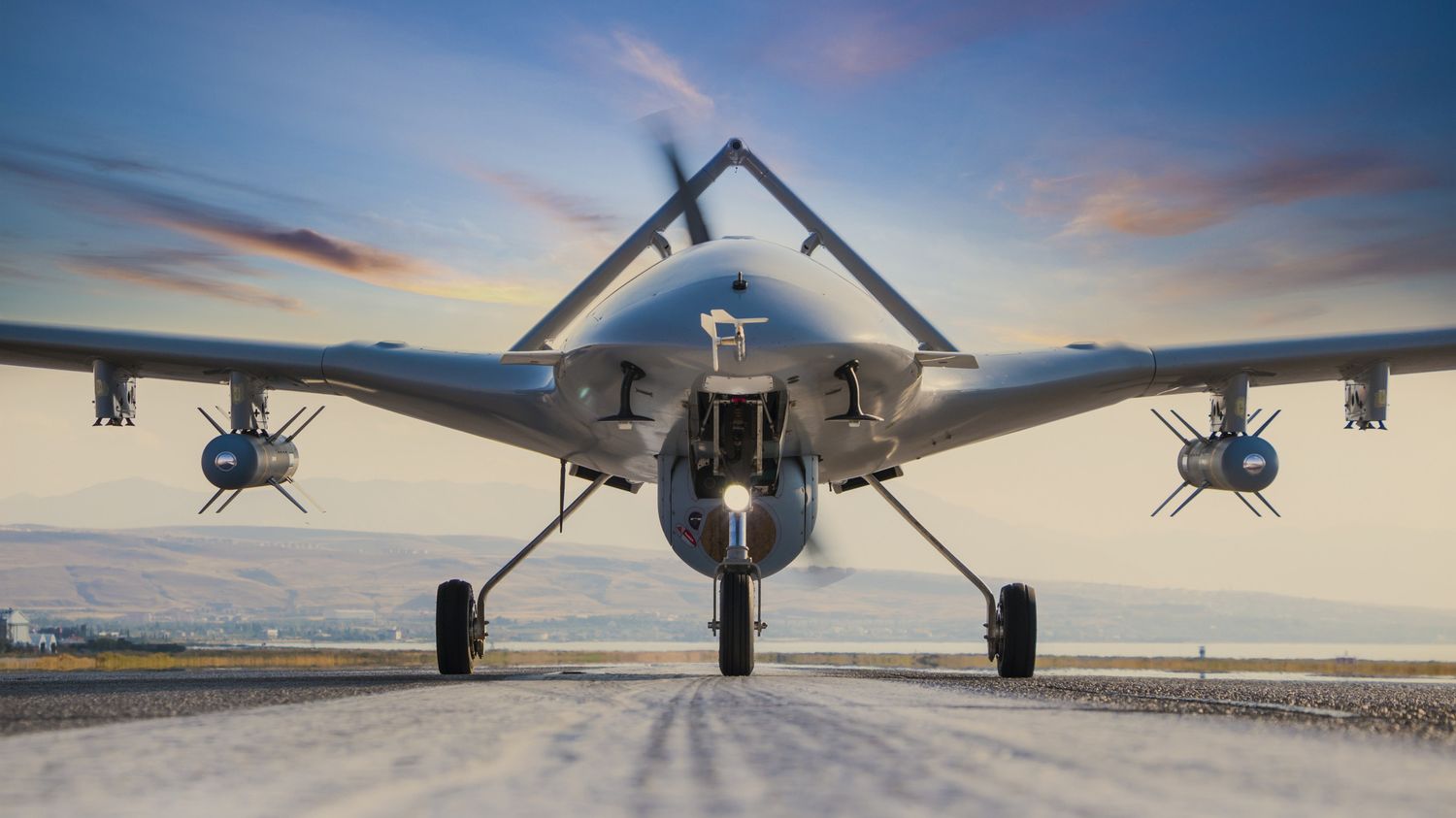 Ever since conflicts have existed, that is to say since the first organized societies, military operations have been inseparable from ... 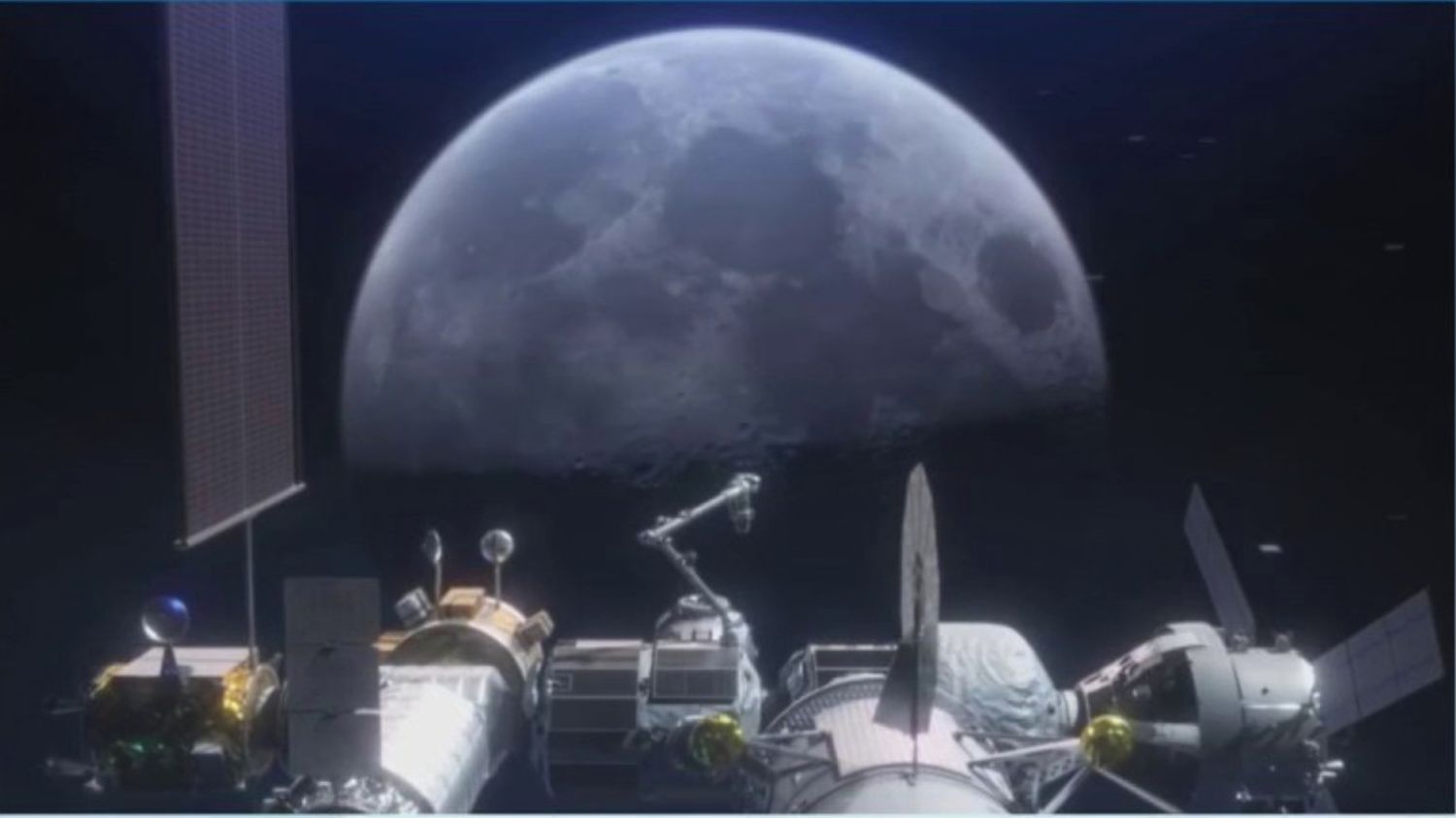