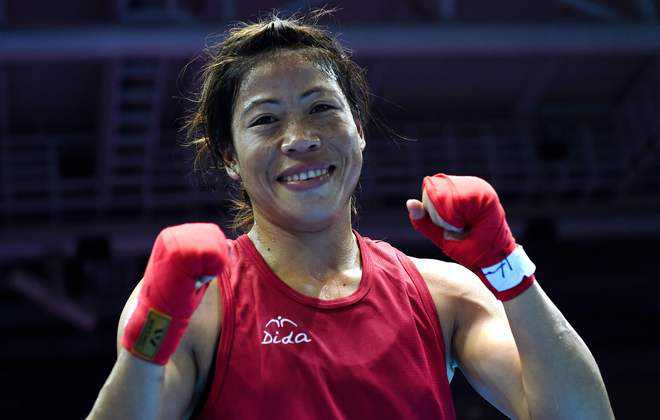 Six-time world champion MC Mary Kom and Asian Games gold-medallist Amit Panghal were among 13 Indian boxers who made the quarterfinals of Boxam International Tournament in Castellon, Spain, on Tuesday, leaving them just a win away from securing medals at the event.

While 12 of them either got byes or benefitted from the small size of their respective draws, Commonwealth Games bronze-medallist Mohammed Hussamuddin (57kg) defeated local hope Joan Manuel Torres in his opening bout on Tuesday.

Hussamuddin prevailed after an intense but messy battle which had its fair share of holding and clinching.

The tournament features all of India’s nine Tokyo Olympics-bound boxers along with five others.

Mary Kom (51kg), competing for the first time since qualifying for the Olympics last year, will take on Italian Giordana Sorrentino in her opening bout on Wednesday.

Panghal (52kg), who won a gold medal at the Cologne World Cup in Germany in December last year, will be facing local favor Gabriel Escobar in his quarterfinal clash after getting an opening-round bye.

Vikas Krishan (69kg), another strong medal contender for Tokyo, is also in the quarters after getting a bye and will take on Vincenzo Mangiacapre of Italy.

Also through to the quarters due to the relatively small size of the draw were Asian silver-medallist Ashish Kumar (75kg) and Sumit Sangwan (81kg), who is returning to competition after enduring a period of turmoil due to a doping suspension that was later lifted after he was cleared of any wrongdoing.

Of the two, Ashish is bound for Tokyo along with Satish Kumar (+ 91kg), the first super heavyweight from the country to qualify for the quadrennial showpiece. Satish is also in quarters at this tournament.

Joining them in the last-eight stage is Sanjeet (91kg), a promising name who found spotlight with his India Open gold in 2019.

Among the women, Jasmine and Manisha, in the 57kg category, are also through to the quarters after getting byes.

The Olympic-bound trio of Simranjit Kaur (60kg), Lovlina Borgohain (69kg) and Pooja Rani (75kg) will also be competing in the quarterfinal stage on Wednesday.

Manish Kaushik (63kg), assured of a Tokyo spot and making a comeback after an injury layoff, did not get a bye and will fight Spaniard Abdellaoui Raddouane for a place in the quarters. PTI

New Delhi: The Indian Premier League franchises turned him down but Test specialist Hanuma Vihari is all set to prepare ... 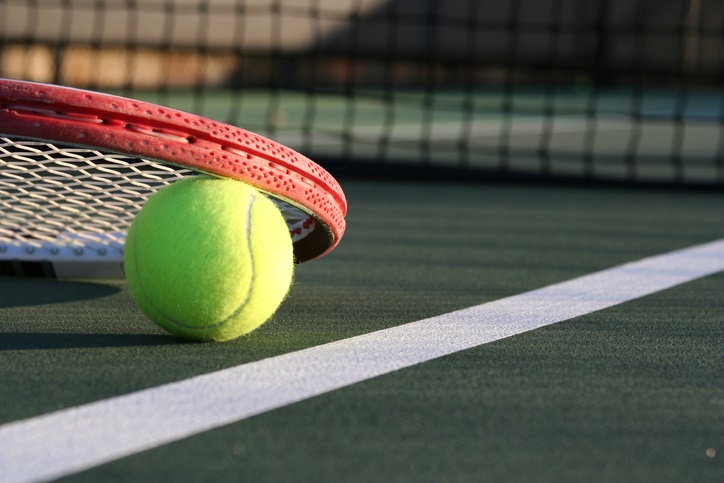 London, January 18 The Davis Cup Finals will expand to 11 days from seven in 2021, and the International Tennis ...