Mauni Amavsaya 2022: When is the holy festival of Mauni Amavasya, know date, time and importance 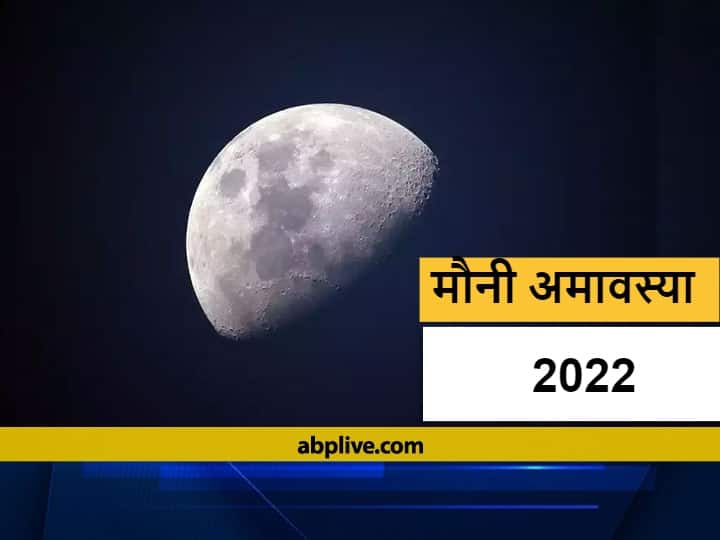 Mauni Amavasya 2022 Tithi And Muhurat
According to the Panchang, the date of Amavasya is after 5 days. According to the Hindu calendar, the new moon day of Krishna Paksha of Magh month will start at 02:18 am on Monday, January 31, 2022, and will end at 11.15 am on Tuesday, February 01, 2022. According to the scriptures, bathing at sunrise on this day is considered best. The festival of Mauni Amavasya will be celebrated on 01 February 2022.

Significance of Mauni Amavasya
According to the scriptures, fasting is kept on the day of Mauni Amavasya. The special importance of fasting on this day has been told. According to scholars, the meaning of fasting of silence is to look into one’s inner self, meditate and get absorbed in the devotion of God. It is a religious belief that keeping a fast of silence leads to the development of spiritual consciousness. Apart from this, tarpan, shraddha, pind daan etc. of ancestors are also performed on this day.

Astrology: Girls of this zodiac do not feel afraid of struggle, create their own identity with talent and hard work Bloating Issue: Heaviness in the body after eating food, flatulence, hardening of the stomach due to gas (Gas), constipation, sudden ... 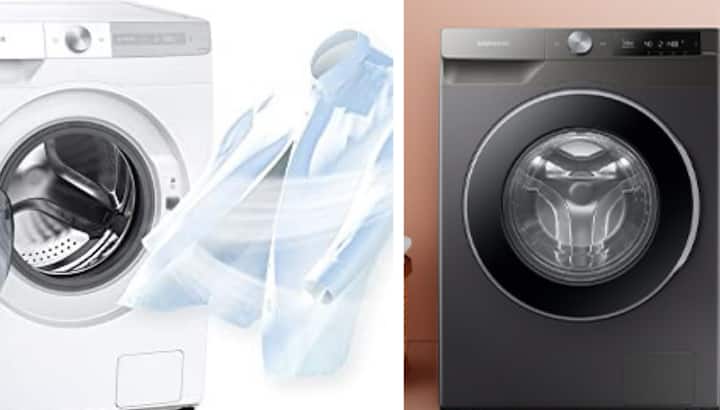 Amazon Offer On Samsung Washer Dryer: Drying clothes is a big problem in winter and rain. Especially in multi-storey buildings ... 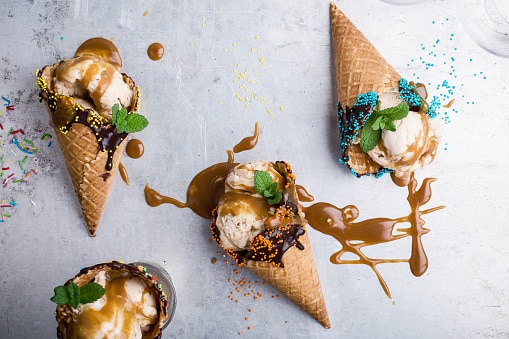 Who does not like to eat ice cream in the scorching heat. In summer, you will be seen eating ice ...