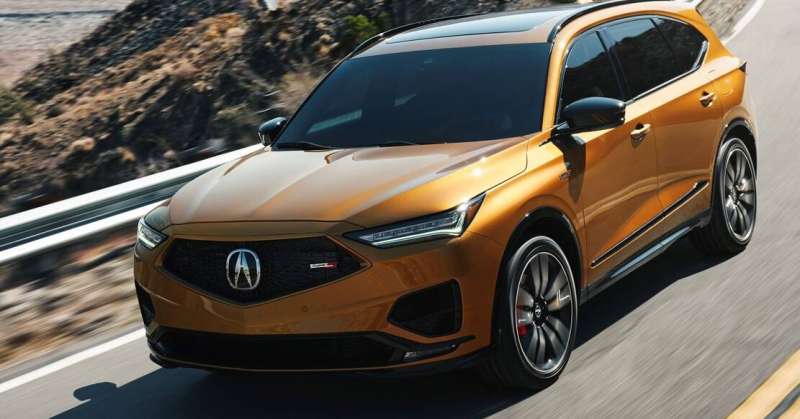 Be the first to discover the “MDX Type S” car until February 15th, with the “ACURA Al Mulla” company, which offers you the opportunity to reserve this car, which features the “Tiger Eye Pearl” color closest to gold.

Unlike anything ACURA has built before, the MDX Type S is the first SUV to be elevated to the ranks of the high-performance Type S, featuring a 10-speed automatic transmission and a 3.0-liter turbocharged V6 engine. liters, and 355 horsepower and 354 pound-feet of torque, thus the “MDX Type S” exceeds the regular “MDX” car by about 65 horsepower and 87 pound-feet of torque. 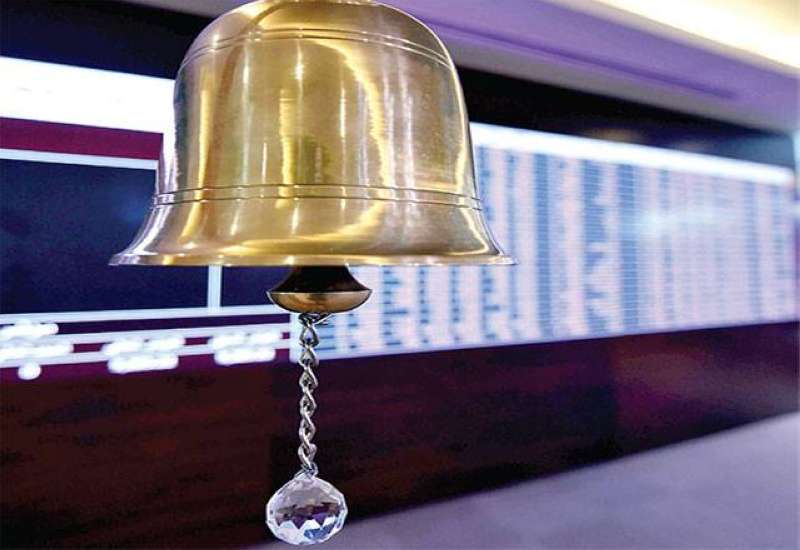 The MDX Type S is equipped with the Superior All-Wheel Drive Control (SH-AWD) system, which gives the driver superior control in all weathers and natural and accurate cornering in all conditions, as well as during the rotation of the outer part of the rear wheel faster than the front axle when cornering. Via its 21-inch wheels it is the largest among its peers.

You can easily switch your drive to Dynamic Mode, convert it to “Sports Driving +”, or raise it off the ground, a mode that’s perfect for off-road and harsh driving conditions.

The driver can see the driving position he chooses in front of him on the 12.3-inch display, while the NSX-inspired “Electro-Servo” brakes are available, paired with 4-piston front brake calipers “Brembo” that can be trusted.

The “MDX Type S” features 16-way electric front seats with 9 massage modes that give you maximum activity and comfort while you are inside the cabin.

For your ride, the car is equipped with the Grammy-winning ELS STUDIO 3D Signature Edition audio system and 25 high-fidelity carbon speakers with over 1,000 watts of power, including 6 “Highline” tweeters, adding clarity to the sound and life to the vocals. and musical instruments.

And you can control the “MDX Type S” seamlessly through the 12.3-inch high-resolution central display, using the “True Touchpad Interface”, through which you can switch the massage mode to choosing a new playlist, by switching to the extensive “Precision Cockpit” digital scale suite. Equally to access important driver information.

As for the front exterior appearance, the “MDX Type S” comes with a large grille hole that gives the engine compartment 10 percent more air than other cars, while the grille is surrounded by new side vents that send air to the sub-cooler on both sides of the engine compartment, while the “S” type comes With a rear diffuser and 4 large exhaust ports.

As for the interior, the car features Milano leather seats with some synthetic suede inserts, a flat-bottomed steering wheel, contrast stitching, and metal pedals, and can accommodate 7 passengers in its three rows.

The “S” gets the “AcuraWatch” features available in the “MDX” itself, which helps the driver reduce road departures, with warning of anything in his path, automatic emergency braking, traffic sign recognition, and assistance during traffic jams. 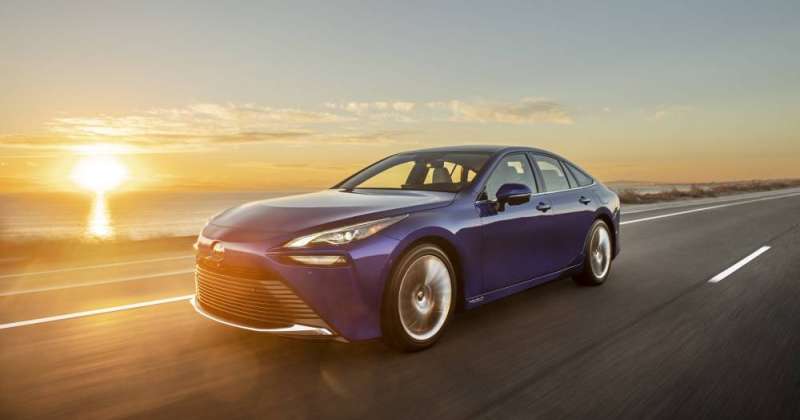 Leading scientists around the world are unanimous in the need to take urgent action to reduce the impact of climate ... 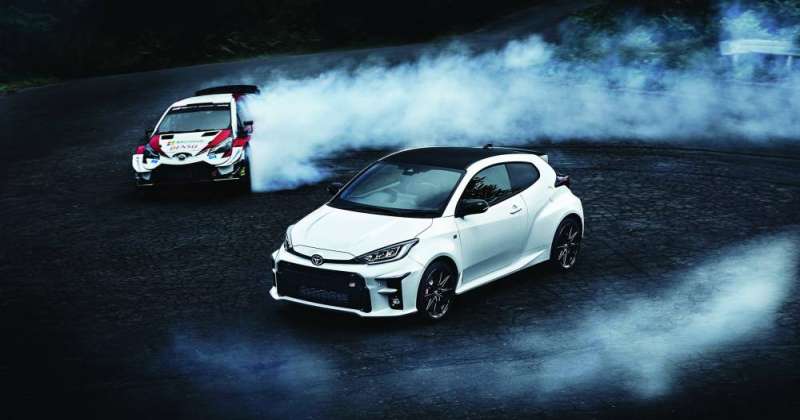 A vehicle that allows anyone to drive it as desired – «Toyota» is familiar with the different methods Precise control ... 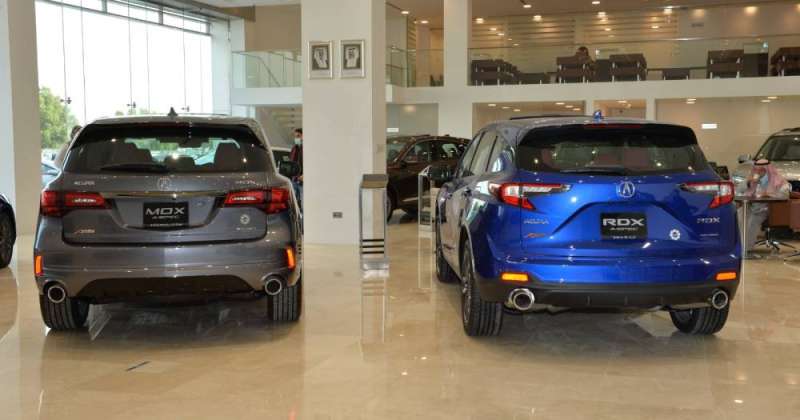 Giving clients an excellent ownership experience that is beyond description The “Elite” hall is rich in the latest technology and ...