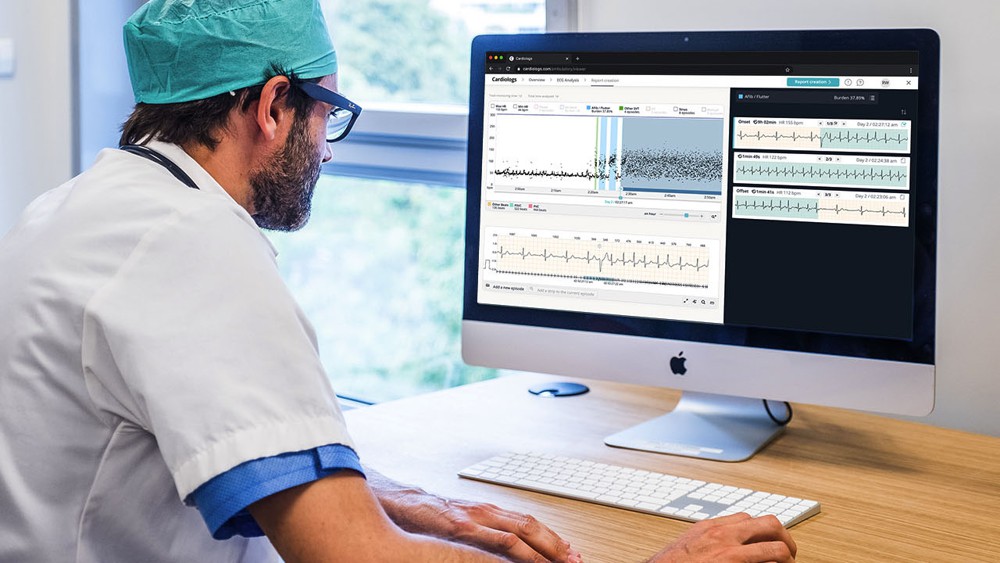 Cardiologs is currently taking the opposite path. After his launch in the United States in 2018 in the wake of its approval by the FDA, the tricolor young shoot specializing in electrocardiograms (ECG) analysis expands its network in France. The latest example with a partnership with the Ambroise Paré clinic, in Neuilly-sur-Seine (92), which uses this cloud software solution to speed up the processing of its long-term Holter-type ECGs.

Very concretely, the Parisian start-up analyzes the mass data collected on a patient over a long period and with the ability to process them much faster than hitherto. “ Their tool makes it possible to analyze data collected over several weeks as quickly as for two-day ECGs », Summarizes Dr. Arnaud Lazarus of the Ambroise Paré clinic. Now, 80% of the 1,000 annual examinations carried out by the clinic in this area are analyzed by Cardiologs.

The fruit of a long-standing dialogue

But to get there, the start-up and the health establishment have led a fruitful collaboration, as explained Yann Fleureau, CEO of Cardiologs: “ Ambroise Paré is a reference clinic for heart rhythm disorders and it was important to validate our technology that we could work with them. The two met four years ago and it is by maintaining the dialogue that they ended up contracting together. ” I gave my opinion on certain points, they took it into account and as soon as they were ready to market their software, we got involved with them, says Arnaud Lazarus. Innovation is a world that fascinates me, I remember our first exchanges in their incubator and how refreshing it was. “

The deployment of this technology took a little longer than in the United States where the market is structured differently. Over there, the analyzes of cardiac examinations are entrusted to third parties, while it is the practitioners who deal with it directly in France. ” The right balance must be found between the cost of the technology and the patient benefit, explains Dr. d’Ambroise Paré. The resulting gain in time allows us to better detect certain anomalies and to treat more people. “

A distributor close to the players

It usually takes between two and four weeks of testing to switch an establishment in this process, and less than ten use it today in France, including the Georges-Pompidou European Hospital. To facilitate its deployment, Cardiologs relies on the distributor MicroPort CRM, ” a key choice because it is a player in direct contact with its customers », Considers Arnaud Lazarus.

Thanks to its establishments and those to come, the start-up hopes exceed one million patients diagnosed by the end of the year. “ In Europe, we want to allow the market to appropriate the tool to diagnose earlier and relieve bottlenecks due to data processing “, Says Yann Fleureau.

One year after his fundraising of 15 million euros, the young growth says it is “in reflection” for an establishment in Asia, as well as on the expansion of the types of sensors from which it can implant its artificial intelligence solution. 70 people are working on it today, a number which should once again double this year. 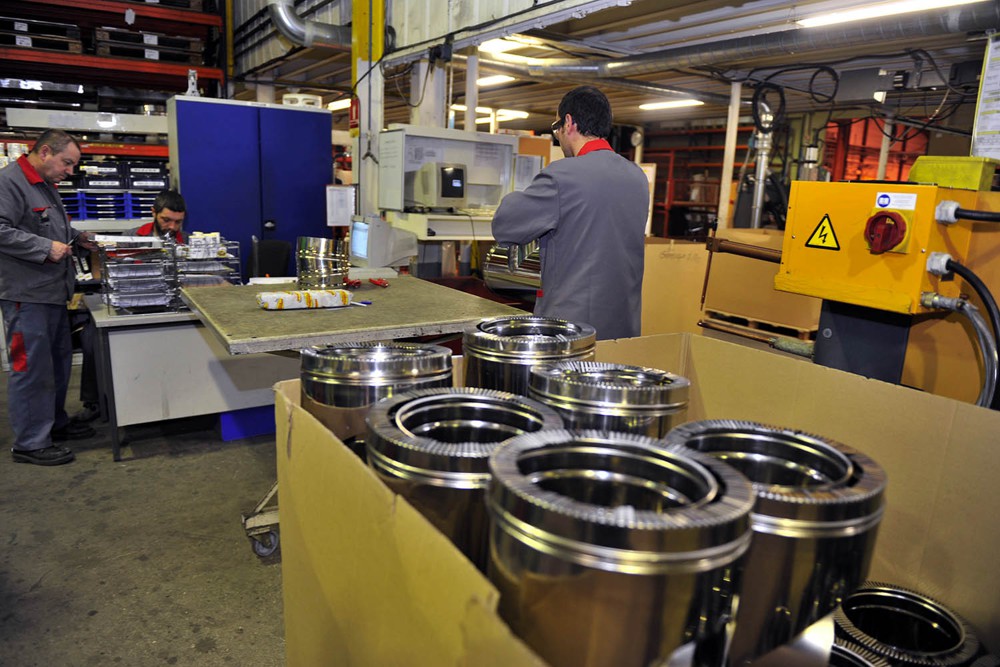 It is rarely mentioned in the mix of renewable energies: firewood is growing by 7% at the leader in flue ... 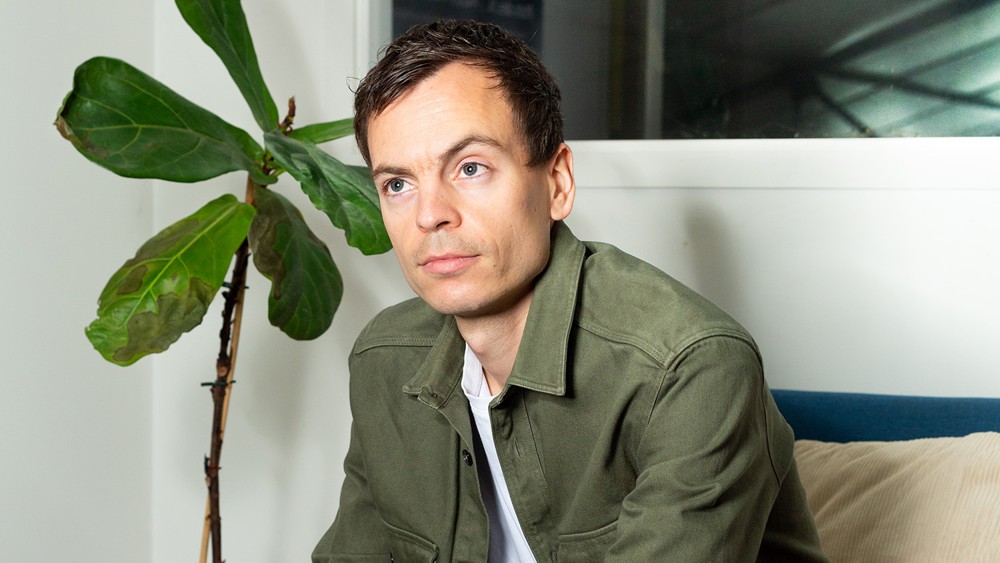 A project with a social dimension Three years after having dabbled in digital marketing in small structures, I wanted to ... 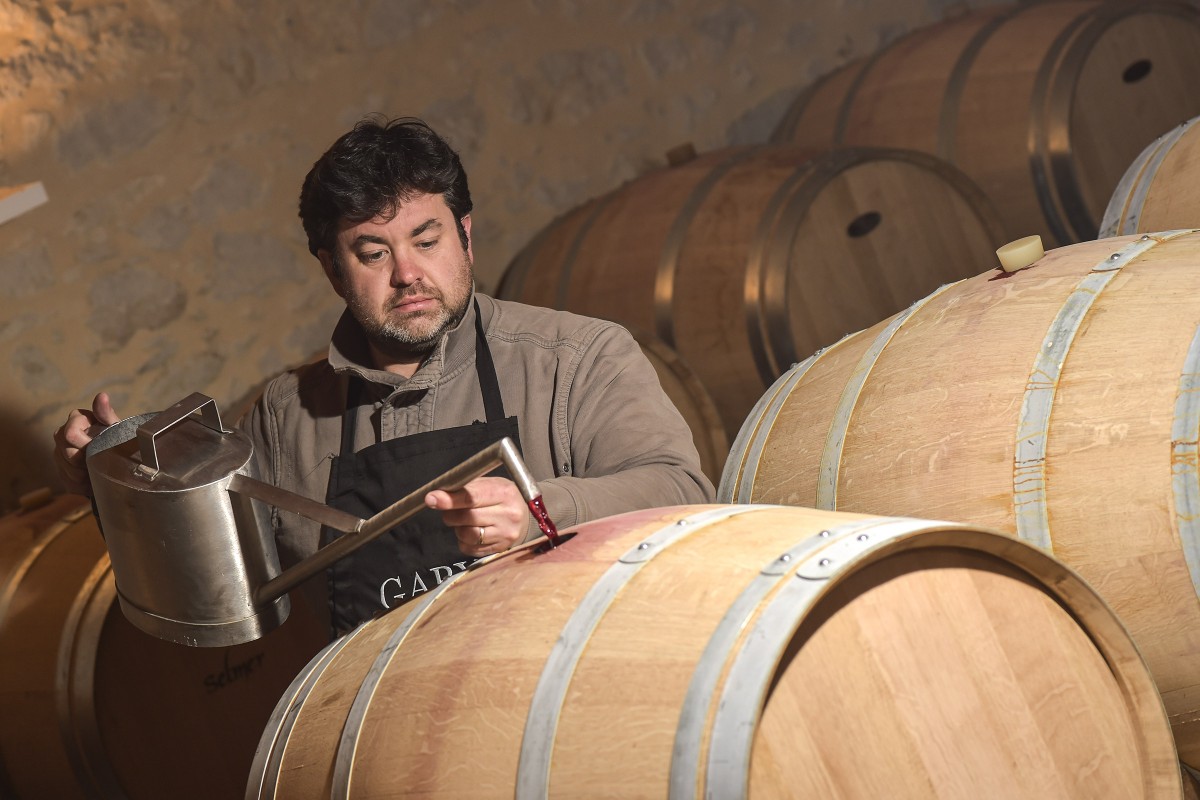 Any producer or manufacturer is responsible for damage caused by a defect in their product. He is therefore required to ...