Entrepreneur #MeToo: the Dispo app and its founder amidst the torments of a sex scandal

#MeToo: the Dispo app and its founder amidst the torments of a sex scandal

The round trip will have been dazzling. Spark Capital announced ” cut all ties ” with Dispo, a photo application that positions itself as an anti-Instagram by reproducing the effect of disposable cameras, and that the venture capital fund had just agreed to finance. The reason: the revelation ofsexual assault of a young woman by someone close to the co-founder David dobrik, while filming a video in 2018.

Before co-founding Dispo last year, David Dobrik, twenty-four, had built up notoriety on YouTube (19 million subscribers) by broadcasting videos in which he staged himself in semi-improvised sketches with his band from the “Vlog Squad” around Los Angeles.

“Do not take advantage”

Faced with the outcry following the revelations and after the withdrawal of several brands that sponsored these videos, it was Dispo’s investors who sanctioned the young entrepreneur and the start-up. “We have stepped down from our position on the board of directors and are in the process of making arrangements to ensure that we do not capitalize on our recent investment in Dispo.”, Spark Capital reported last Sunday.

The fund is not clear, however, what happens to its investment in Dispo: last February, Spark led a fundraising fund of $ 20 million for the young app, bringing its valuation to $ 200 million.

Unshackled Ventures and Seven Seven Six, the fund of Reddit creator Alexis Ohanian, have also indicated that they would donate any profits from their investment in the older Dispo to associations for the protection of victims of sexual assault.

Spark Capital’s decision is all the more rare as the accusations do not concern practices within the start-up, but the entourage and past activities of one of the co-founders. In an attempt to extinguish the fire, David Dobrik has also announced his withdrawal from Dispo, led by Daniel Liss and Natalie Mariduena.

The initiative could mark a change of tone in the venture capital industry, a very masculine universe. A few years ago, venture capitalists had above all developed rules to regulate relations between investors and project developers, the power of the former over the latter potentially leading to abuse. But this case concerns one of the recent gems produced by Silicon Valley. During his last round, the biggest venture capitalists (Andreessen Horowitz, Sequoia Capital, Benchmark and others) were still courting him …

The fall of David Dobrik

In the process, David Dobrik announced give up his functions within the start-up. In recent days, a wave of negative comments had flooded the service on the AppStore, breaking the momentum of its hypergrowth. For the star of social networks, who started her career on Vine, this episode looks like the beginning of a fall which it is difficult to imagine how it will be able to stop. HelloFresh, Dollar Shave Club, or EA Sports (which gave it a Lamborghini) are the first sponsors to drop it, and others have announced they are evaluating their options.

In a typical American exercise of contrition, David Dobrik apologized to people who may have been hurt by his behavior, or those of his loved ones. But rather than posting it on his main YouTube account, he did it on a secondary account, which has ten times fewer followers … 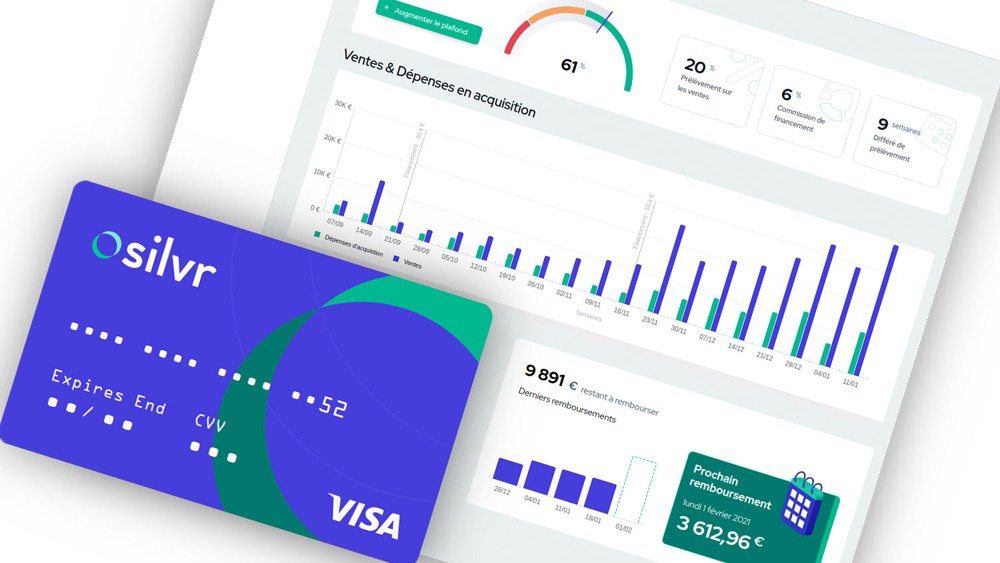 The right solution does not exist. In any case, it was not clearly visible. For e-commerce companies, customer acquisition via ... 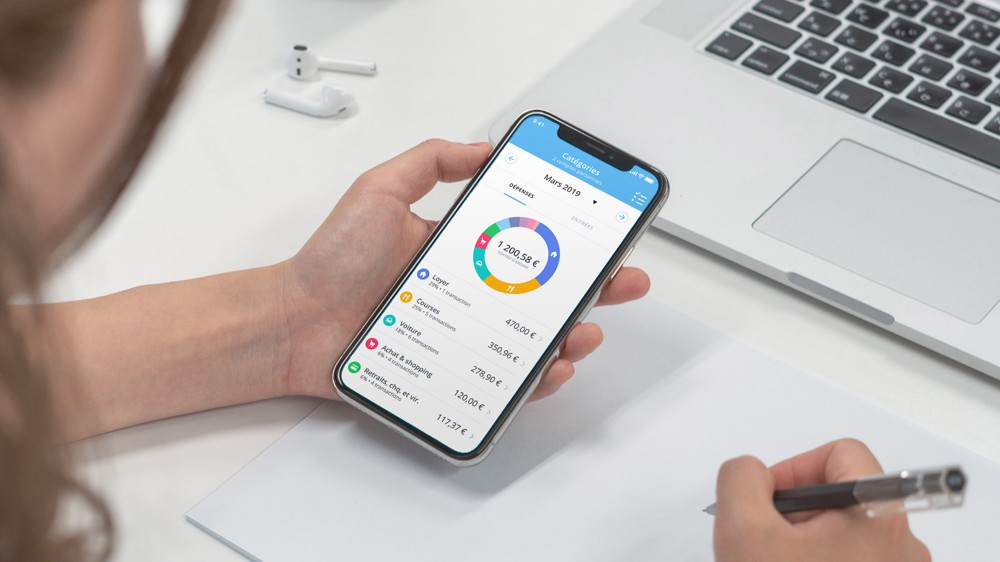 There is movement in bankin’. Its BtoC activity – namely the account aggregation application – is about to be sold ... 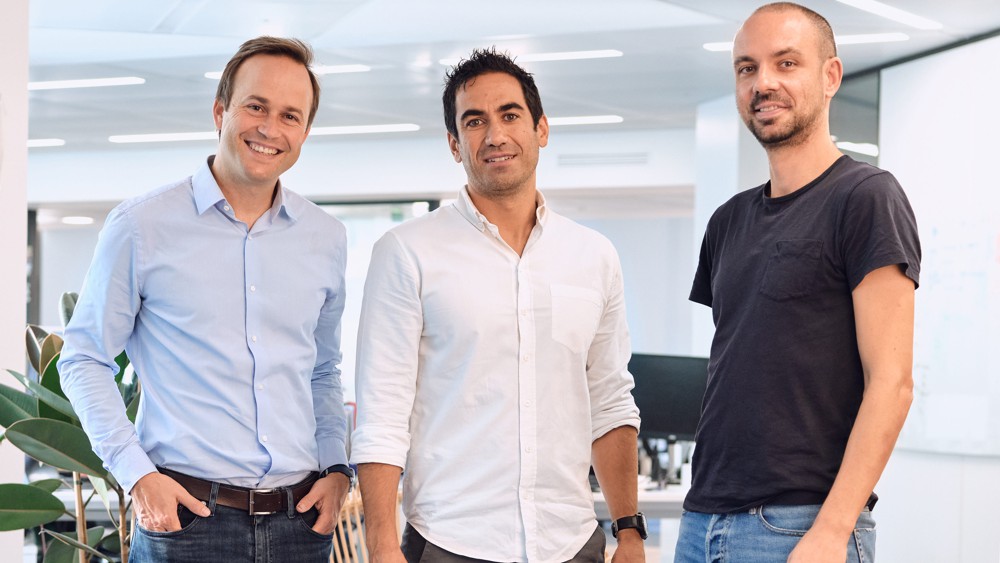 It is a name that appears more and more in the capitalization tables of French start-ups. The American investment bank ...