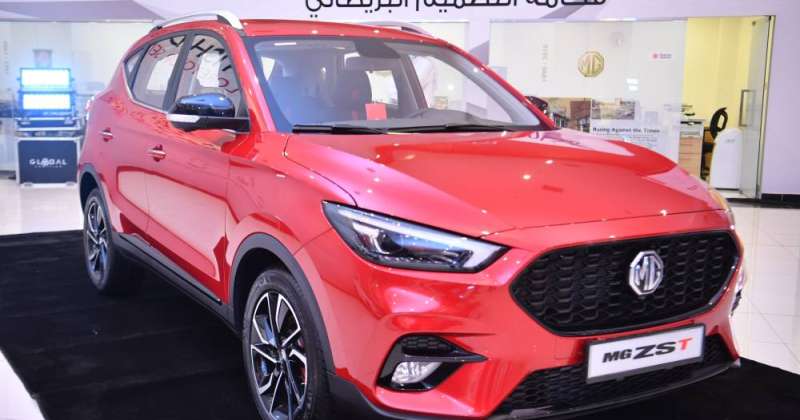 Marzouq Adel Al-Ghanim: the vehicle is suitable for young people looking for a sporty and modern character

The facility will include an “MG” showroom, an integrated maintenance center, and spare parts

“Adel Alghanim Motors MG” has launched its new and powerful “MG ZST” model, with a turbocharged 1.3-liter engine, which forms the centerpiece of the launch of the latest generation of the famous “ZS” crossover.

The vehicle will also join the new “MG ZST” model, a version with a 1.5-liter engine, with the British-born brand prominently enhancing its range, with a new modern look, with higher levels of equipment and better value for money. 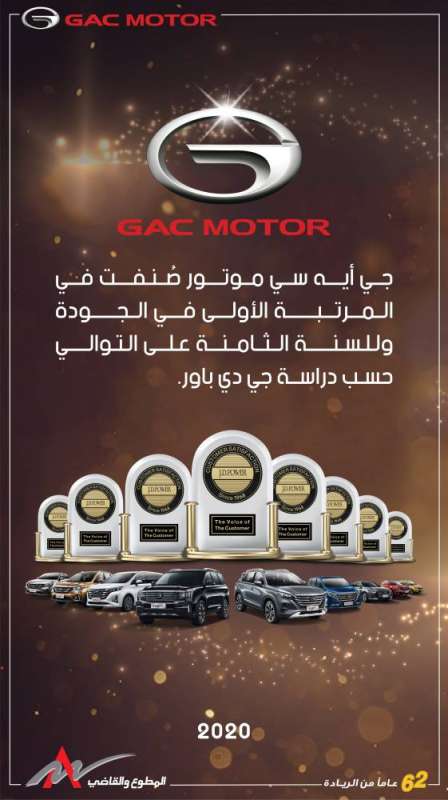 And the first generation of “MG ZS” played a prominent role in the company’s success across the region, and with the sale of about 5,000 vehicles, the “ZS” mainstay helped lay the foundations for “MG”, to expand its main lineup so that it now offers some of the most elegant models. It is reliable and equipped in the market.

The new group of “ZS”, especially “ZST” will take this to higher levels in the market.

The new “MG ZST” is equipped with a 1.3-liter turbocharged engine generating 160 horsepower, generating a maximum torque of 230 Newton-meters, and it is connected to a 6-speed automatic gearbox for smooth gear shifts.

The 1.3-liter turbocharged engine enables acceleration from standstill to 100 km / h in 9.8 seconds, with the ability to reach a top speed of 185 km / h, and complements the efficient 1.5-liter engine, which has an economic efficiency of 6.2 Liters per 100 kilometers, according to conditions.

The new models benefit from significant enhancements to the design, both from the outside and the inside, in line with the modern design language of “MG”.

All ZS models are distinguished by a new hexagonal front grille, headlight groups, and rear LEDs that have been redesigned to reflect the sporty appearance through the black touch on the grille, headlights, fog lights frame, and wheels.

The main sales attractions of MG include the availability of features usually found in higher-end cars at no additional cost.

The new “MG ZS” is no different from this, as all models come with a standard camera, a rear corner sensor, 17-inch mesh wheels, a 10.1-inch “HD” touch screen with “Apple CarPlay” and “Android Auto”, and a control feature. With navigation speed, air conditioning vents in the back, keyless entry, electric parking brake and engine start.

MG ZST takes this high value for money to an even higher level, adding an advanced virtual dashboard for the driver, a 360-degree peripheral camera for complete visibility while reversing and parking, curtain airbags for added safety, and the Trophy package that enhances the sporty characteristics of the new model. .

In addition to the “MG ZST”, there are also two classes of equipment available, both of which are for the 1.5-liter engine, “LUX” and “STD”.

The interior has also been refreshed, and the new instrument panel has been redesigned with increased use of soft-touch materials, while the two-tone black seats are complemented by red stitching and the interior trim with a carbon fiber look.

A large panoramic sunroof is available on the “ZST” model, which makes the driving experience more pleasant for the occupants, while as a crossover vehicle, the practical nature of this car remains a key element in demand, at a time when the increased trunk space is highlighted with the flexible arrangement options.

CEO of “Adel Alghanim Motors MG”, Marzouq Adel Al-Ghanem, said that the “MG ZST” is an ideal model for young customers who are looking for a vehicle with a sporty and modern character, exceptionally equipped, with strong performance and at no high cost.

He added that the original factory warranty provided by the company, the best of its kind in Kuwait, extends for 6 years or 200,000 km.

Al-Ghanim indicated that the company is about to open the “3S Facility”, which includes an exhibition “MG”, an integrated maintenance center and spare parts in the first months of next year. 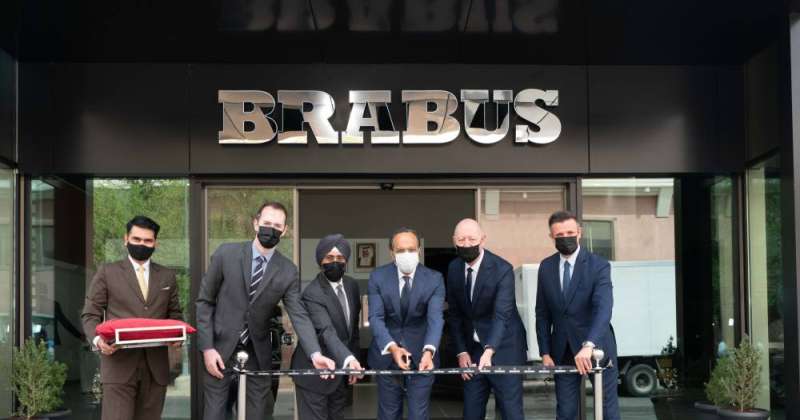 Gulf Trading Group, a subsidiary of Al Mulla Group, has signed a partnership agreement with the leading German company “BRABUS ... 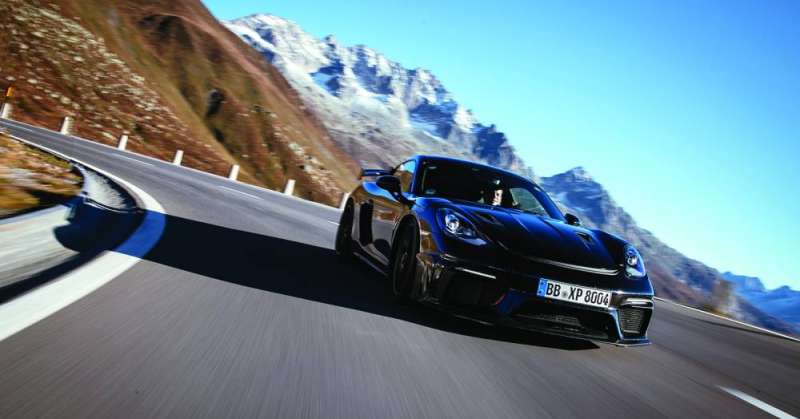 The vehicle demonstrated superior dynamic capabilities during the final tests and evaluations The Porsche 718 Cayman GT4 gets a bigger ... 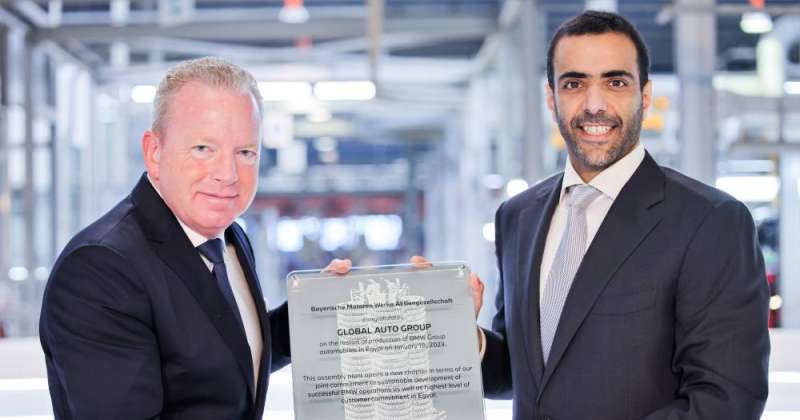 Fahad Al-Ghanim: 3 production lines in the BMW assembly plant with a capacity of 10,000 cars annually – Opening of ...