Technology Mission Dart: “We are discovering a new world, we are Christopher Columbus”, rejoices a member of the mission

Mission Dart: “We are discovering a new world, we are Christopher Columbus”, rejoices a member of the mission 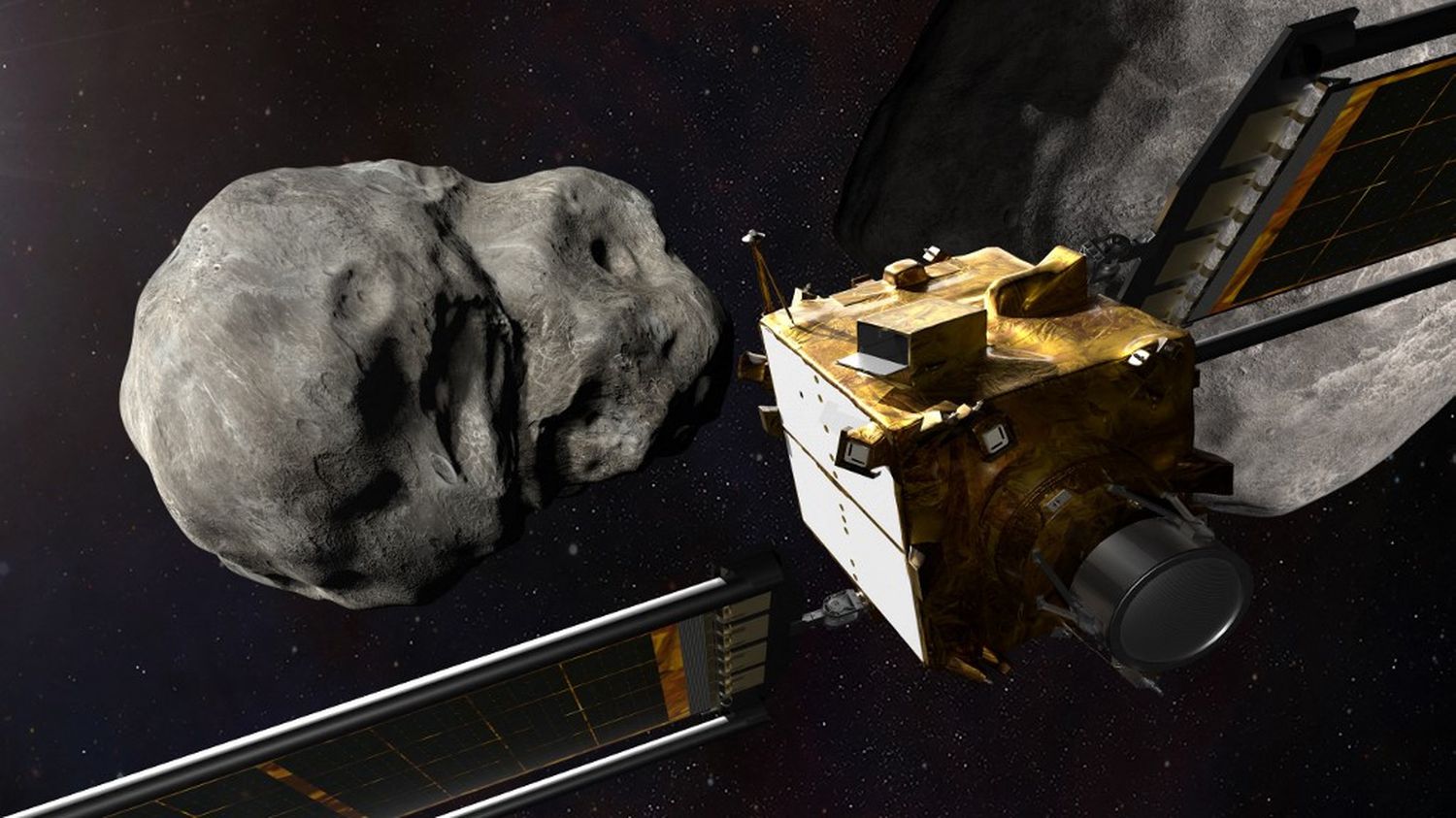 “We discover a new world eleven million kilometers from us”raves this Tuesday, September 27 on franceinfo Patrick Michel, member of the Dart mission team and director of research at the CNRS at the Côte d’Azur Observatory, after a NASA spacecraft crashed. deliberately crashed in the night from Monday to Tuesday on an asteroid in order to deviate its trajectory. “It’s the culmination of twenty years of work”adds the researcher, for whom the objective is “to develop everything necessary so that future generations can protect themselves”.

>> Watch the video of the Dart mission spacecraft colliding with an asteroid, a first for humanity

franceinfo: Can we speak of a huge feat?

Patrick Michel, member of the Dart mission: Absolutely. I have no more voice since I cried a lot. It’s an absolutely incredible moment. The last frame showed us that we had typed well. It is for me and for certain members of the team on the European side the concretization of twenty years of efforts. It is a project that was born in Europe twenty years ago. It was only in 2011 that I spoke to an American colleague about it so that we could go see ESA and NASA to build this project together. To see this first step, to see this little probe that we have worked so hard on explode giving us these incredible images, these are truly moments that I wish for all researchers. We are going to work on the images of the explosion because for now, what we have are real-time images because we really wanted to involve the public during this historic moment. We discover a new world, we are Christopher Columbus discovering a territory eleven million kilometers from us.

On the change of trajectory of the asteroid, which is one of the objectives of this mission, when will we know if it worked?

We will know in a few weeks since there, we will make observations from the ground to measure the change in duration that will take the “small moons” to revolve around this central body. We call this the orbital period and we have the James Webb Telescope which will observe it during an international observation campaign. It may also take less than a few weeks if the deviation is relatively substantial. Moreover, given the data we have, we tell ourselves that we have done well. We eagerly await the results.

What should all this be for, after all?

All this is used to test a deflection method which consists of sending a projectile at high speed at an object of which we know nothing at the start, except the size. The objective is to ensure that we are able to deflect it because we know that even if for the moment we have no identified risk, we know that it is relevant to take care of it because in the long term, it will materialize and that in order for us to be able to deal with it, we must not have to improvise because it is complex. The idea is to develop everything necessary so that future generations have a relatively robust plan to be able to protect themselves and precisely avoid improvisation which could lead to serious consequences. As I always say, the dinosaurs wish they had a space agency. For the moment, we are not to suffer the fate of the dinosaurs but as we know that this is something that reproduces over the long term and it takes time to be ready, we are developing technologies. 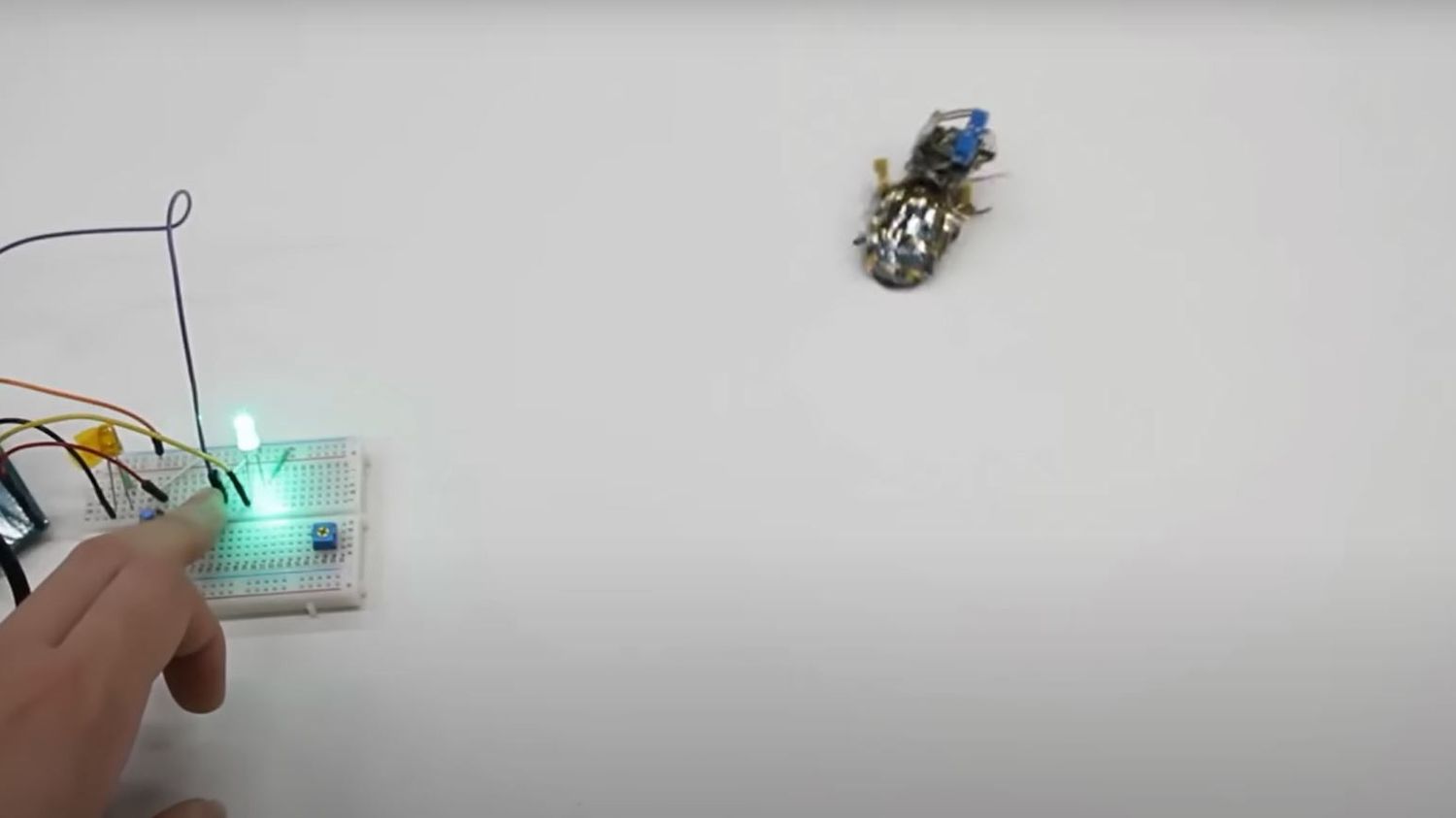 In Japan, researchers have been thinking for years about technologies that would make it possible to search areas that are ... 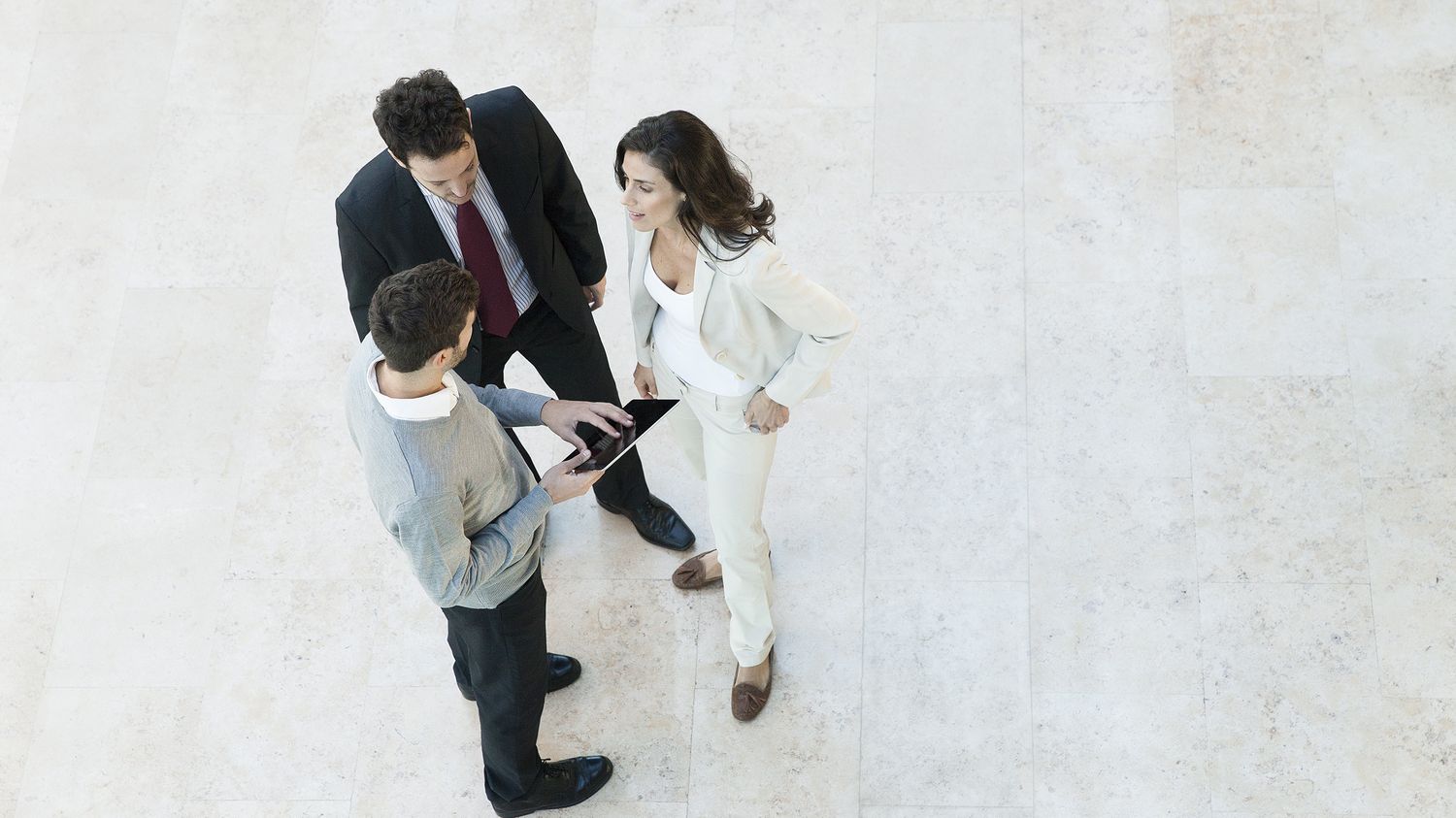 French companies are lagging behind their European neighbors in terms of digitalisation. Article written by Posted on 06/16/2022 08:00 Update ... 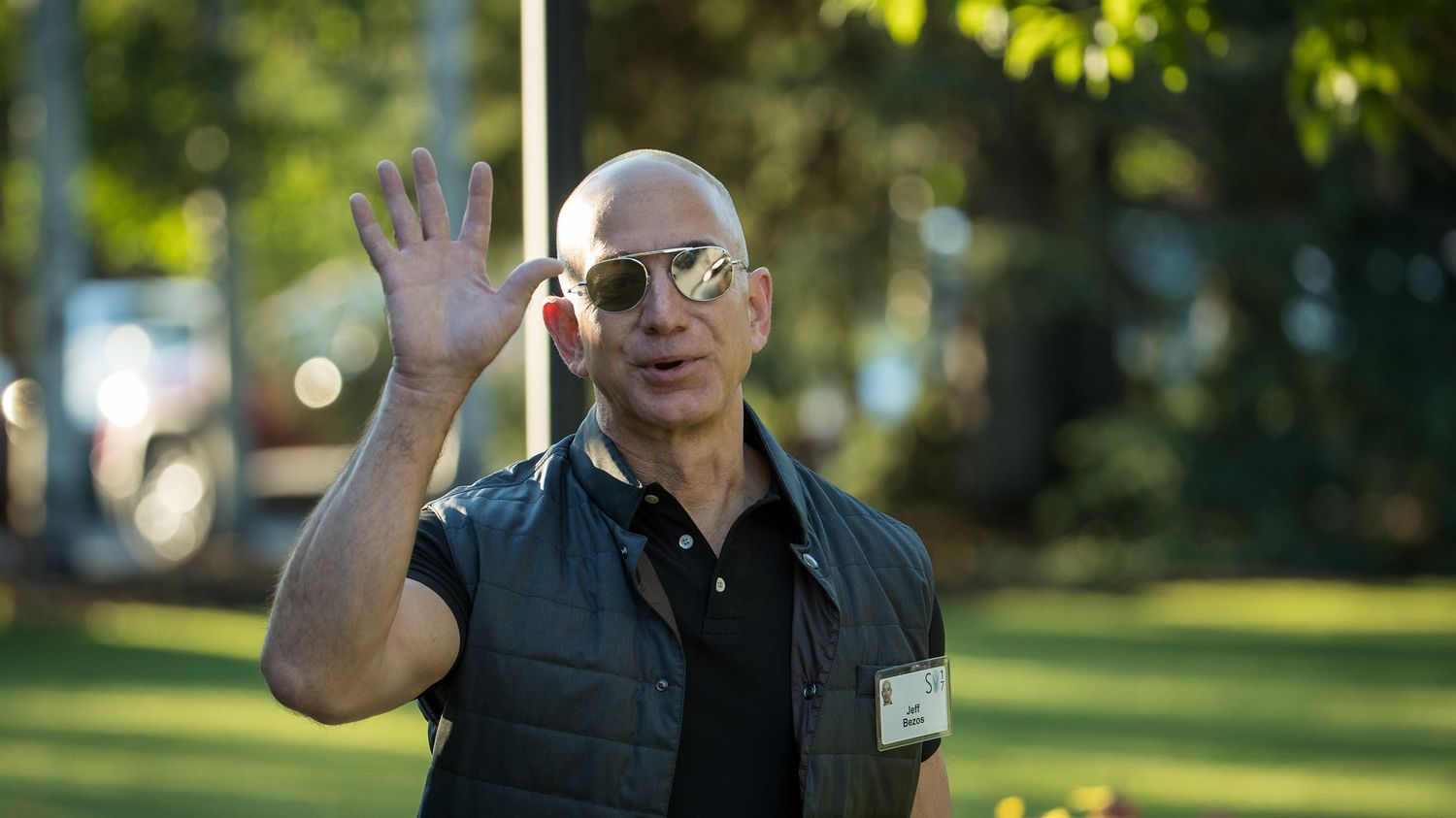