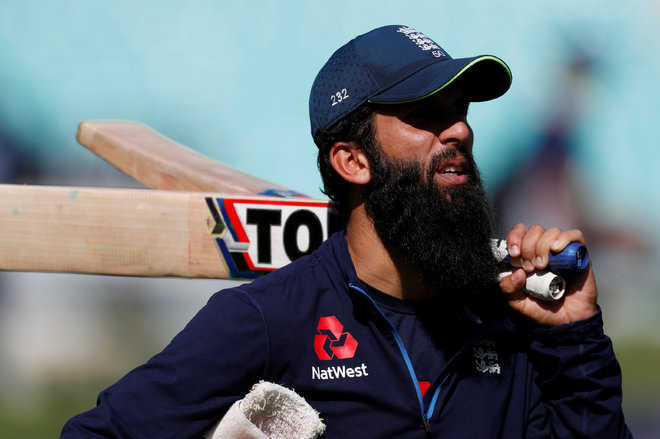 England all-rounder Moeen Ali has tested positive for COVID-19 upon the squad’s arrival in Sri Lanka and will now isolate for 10 days, his country’s cricket board announced on Monday.

Fellow all-rounder Chris Woakes has been identified as a possible close contact, and will also serve a period of self-isolation and further testing.

“The England and Wales Cricket Board can confirm that Moeen Ali has tested positive for COVID-19,” the ECB said in a statement.

“Chris Woakes has been deemed as a possible close contact, and he will observe a period of self-isolation and further testing,” it added.

Ali, who had tested negative before the English contingent’s departure last week, returned a positive result during testing that took place when the squad arrived at Hambantota airport on Sunday.

The 33-year-old will now isolate for 10 days, in accordance with the Sri Lanka government’s quarantine protocol.

The English contingent will undergo another round of testing on Tuesday.

“The touring party will be PCR tested for a second time on Tuesday morning. At this stage, the team will train for the first time on Wednesday, ”the ECB said.

England are scheduled to play two Test matches against Sri Lanka in Galle from January 14-18 and January 22-26.

The series, a part of the ongoing World Test Championship, was postponed in March last year midway through the visitors’ warm-up game in Colombo due to the coronavirus pandemic.

This is England’s second tour since the COVID-19 pandemic threw schedules haywire.

They had traveled to South Africa in November but the tour was called off midway after two members of the visiting party tested positive for the dreaded virus.

However, England’s Test skipper Joe Root has said any positive cases of COVID-19 will not derail the team’s tour of Sri Lanka.

After this Sri Lanka tour, the England cricket team will head to India for a full series starting with the first Test on February 5. —PTI 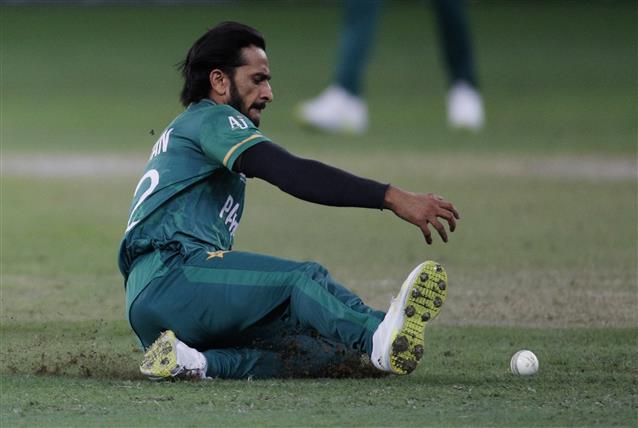 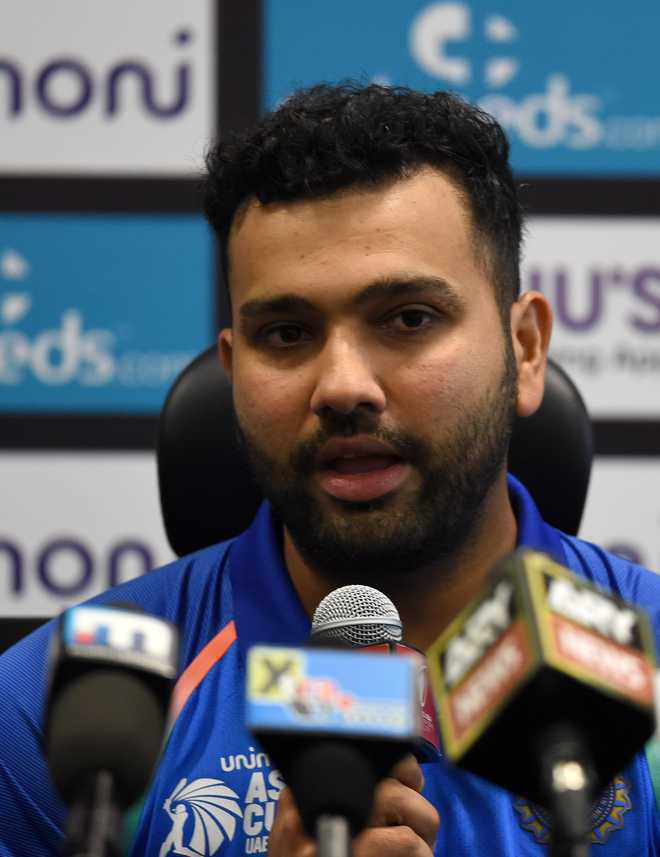 Sharjah, November 4 Opener Rohit Sharma has said his “hamstring” is absolutely fine, allaying concerns over his fitness by returning ... 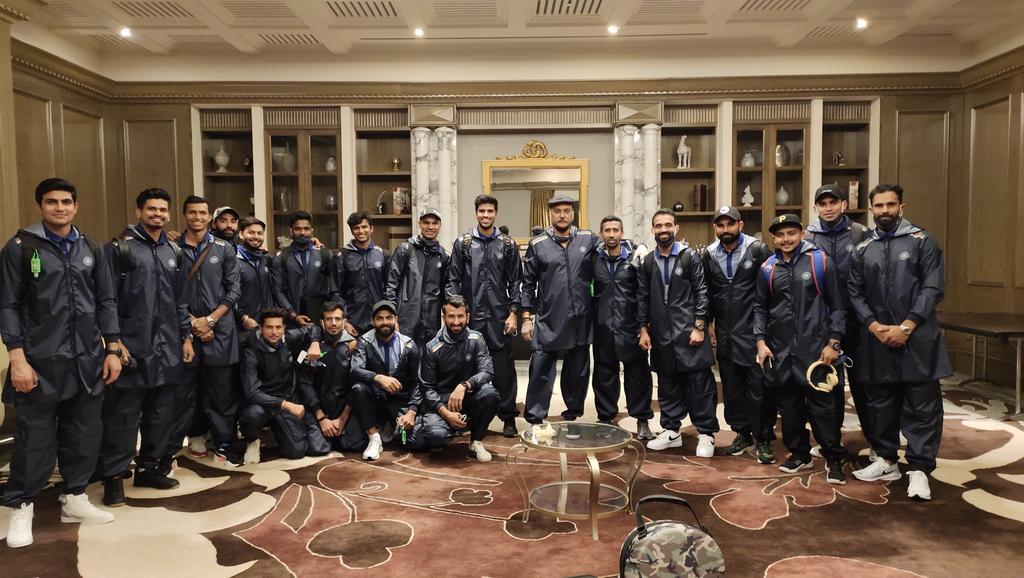 Dubai, November 11 The Indian cricket team on Wednesday departed for a two-month long tour of Australia where it will ...