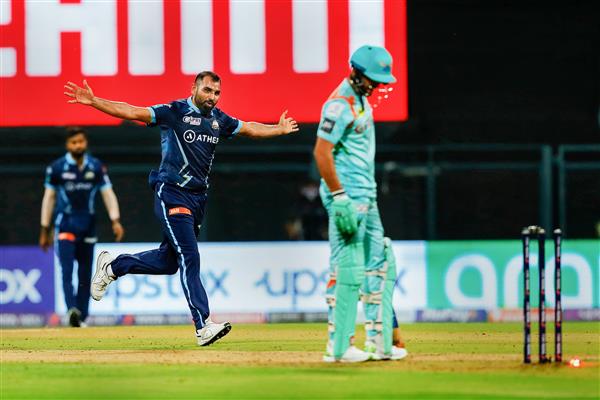 Deepak Hooda (55 off 41 balls) and Ayush Badoni (54 off 41 balls) smashed quick-fire half-centuries to help Super Giants recover to a respectable 158/6 after Shami (3/25) blew away their top-order. Needing 68 off the last 30 balls, Titans were up against it but Tewatia (40 not out), David Miller (30 off 21) and IPL debutant Abhinav Manohar (15 not out off 7) pulled off a memorable win for their team with two balls to spare.

In pursuit of 159, Gujarat were down and out at 78/4 before Miller and Tewatia forged a match-winning 60 run-stand off just 34 balls.

They were brutal on Hooda, as they fetched 22 runs in the 16th over, with each hitting one six and one four. And then Tewatia hammered a six and two fours in the next over, in which Gujarat amassed 17 runs, to bring down the equation to 29 from 18 balls.

Avesh removed Miller in the 18th over to raise his side’s hopes, but Manohar and Tewatia, who hit five boundaries and two maximums, saw the team home.

Earlier, Hooda and IPL debutant Badoni took Super Giants to a respectable score after Shami reduced them to 29/4.

After Hooda was trapped leg before wicket by Rashid Khan (1/27) in the 16th over, Badoni upped the ante and played shots at will. Lucknow lost captain KL Rahul (0) on the first ball of the game as Shami had him caught behind with a beauty. Shami then cleaned up Quinton de Kock (7) in the third over as Lucknow were reeling at 13/2. — PTI

Lahore: Australia all-rounder Mitchell Marsh’s availability for IPL team Delhi Capitals this season was today rendered doubtful after he suffered a hip, which has all but ruled him injury out of the upcoming ODI series in Pakistan. Marsh, who was bought for Rs6.5 crore in the IPL auction, was to join Delhi Capitals on April 6 after the end of the white-ball series in Pakistan but his availability will now depend on the extent of his injury. Australia ODI captain Aaron Finch said Marsh’s scans have been sent for examination after he sustained a hip flexor injury during a high-intensity fielding drill on Sunday. “We are going to have to wait and see what that looks like but I don’t think he’ll be available for the series based on how he was feeling yesterday,” Finch told reporters. 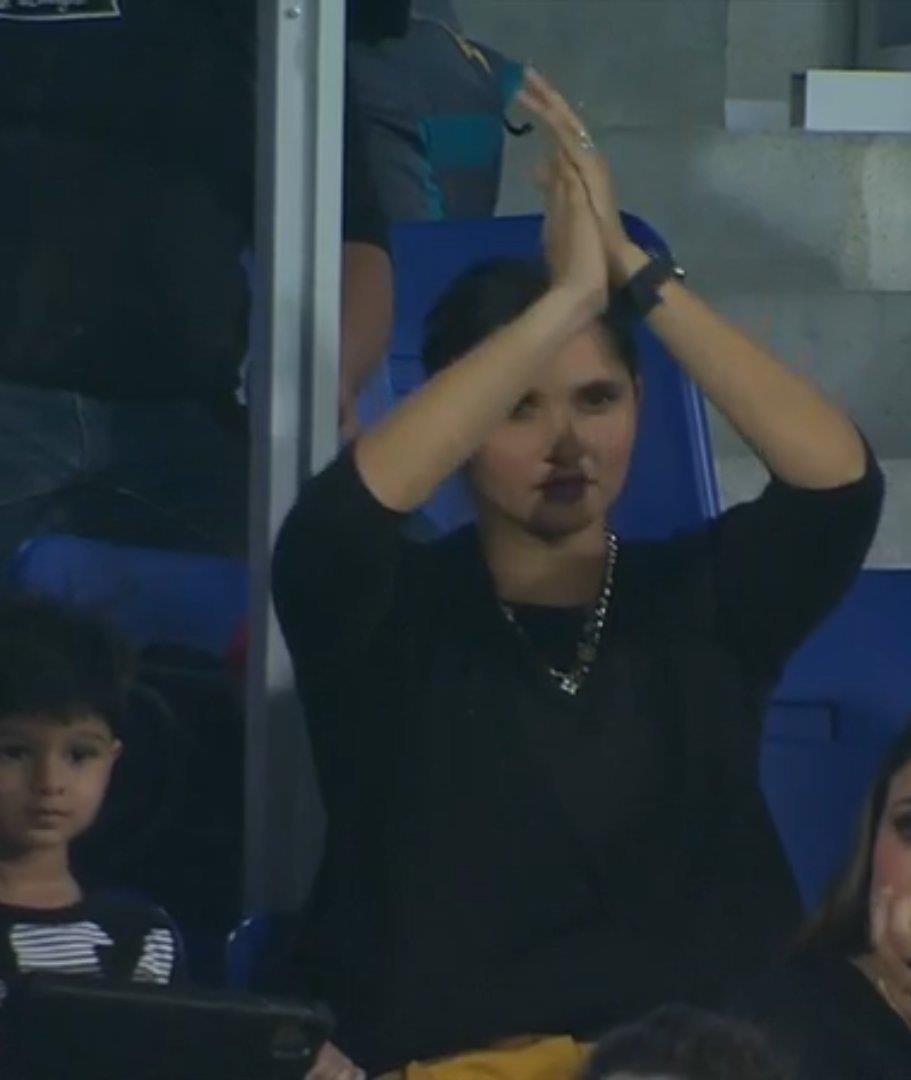 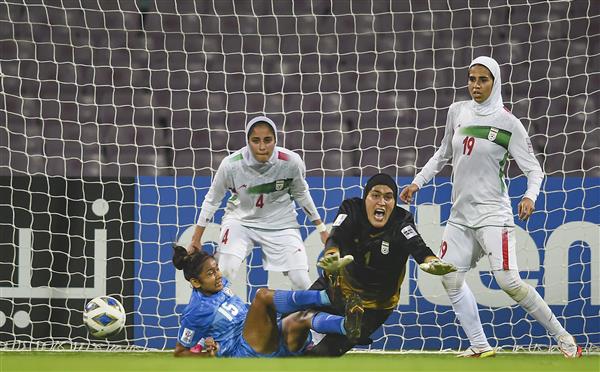 Navi Mumbai, January 20 Hosts India lacked the cutting edge in front of goal in their 0-0 draw with debutants ... 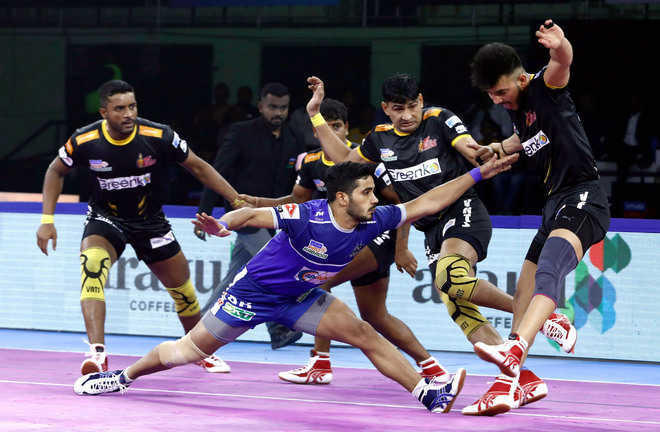