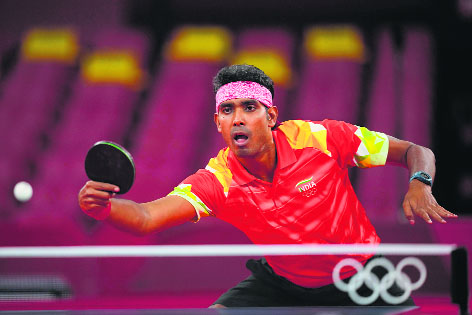 Veteran paddler A Sharath Kamal turned back the clock to make the next round and fencer CA Bhavani Devi showed some spark in her debut but India’s Olympics campaign on Day 3 of competitions was littered with disappointments in archery, shooting, boxing and tennis.

But the women’s singles campaign in the same sport came to an end with both Manika Batra and Sutirtha Mukherjee losing their preliminary round matches.

Loss awaited India’s first ever fencer in the Olympics too. But the two rounds Bhavani lasted in the women’s individual sabre event made for memorable moments in an otherwise deflating day.

The 27-year-old began her campaign with a 15-3 win against Tunisia’s Nadia Ben Azizi but bumped into world No. 3 Manon Brunet of France in the next round, losing 15-7.

There was an all-too-familiar disappointment awaiting the archers when they squared off against the invincible South Koreans.

The men’s team of Pravin Jadhav, Atanu Das and Tarundeep Rai opened its account with a 6-2 win over Kazakhstan. In the next round though, they went down 6-0 to South Korea, two days after the mixed team was knocked out by the same country. South Korea went on to win the title by smashing Chinese Taipei 6-0.

On the tennis court, Sumit Nagal was blown away by world No. 2 Daniil Medvedev in the men’s singles second round. The Russian did not even need his ‘A’ game as he cruised to a 6-2 6-1 win in just 66 minutes against 160th ranked Nagal.

Another downer has been the men’s boxing campaign. Ashish Chaudhary paid for an underwhelming start in his maiden appearance as he lost his 75kg opener 5-0 to China’s Erbieke Touheta.

A better fight came from the women’s hockey team but poor execution proved to be its undoing, leading to a 2-0 defeat at the hands of Germany. After the 5-1 drubbing at the hands of world No. 1 Netherlands, the Indians lifted their game but it was not enough to get past world No. 3 Germany in their second Pool A match.

There were no surprises in swimming as well, with Sajan Prakash failing to qualify for the men’s 200m butterfly semifinals, fourth in Heat 2. Prakash, who clocked a personal best of 1 minute, 56:38 second last month to breach the ‘A ‘ mark for Olympics qualification, could only manage 1:57.22 to finish 24th among 38 swimmers.

In badminton, the Indian men’s doubles pair of Satwiksairaj Rankireddy and Chirag Shetty suffered a straight-game loss to world No. 1 Marcus Gideon Fernaldi and Kevin Sanjaya Sukamuljo of Indonesia in their second Group A match.

The world No. 10 Indians could never find their rhythm and lost 21-13 21-12 in 32 minutes. It was their ninth defeat to the Indonesian pair in as many meetings. 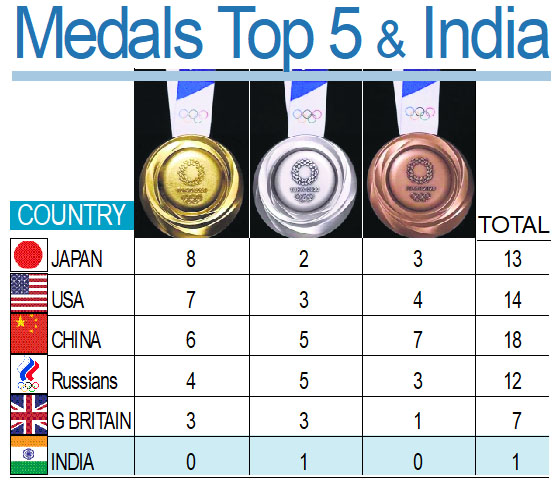 Achanta Sharath Kamal vs Ma Long (China) in Men’s Singles Round 3 8:30Am

Russian Olympic Committee (ROC) ended Asia’s domination of the gymnastics men’s team event when they survived a ferocious fightback from China and Japan to claim the gold medal for the first time in 25 years. Russia are competing as representatives of the ROC because the country has been stripped of its flag and anthem for doping offences.

First ever Olympics gold for Philippines

Pic of the day 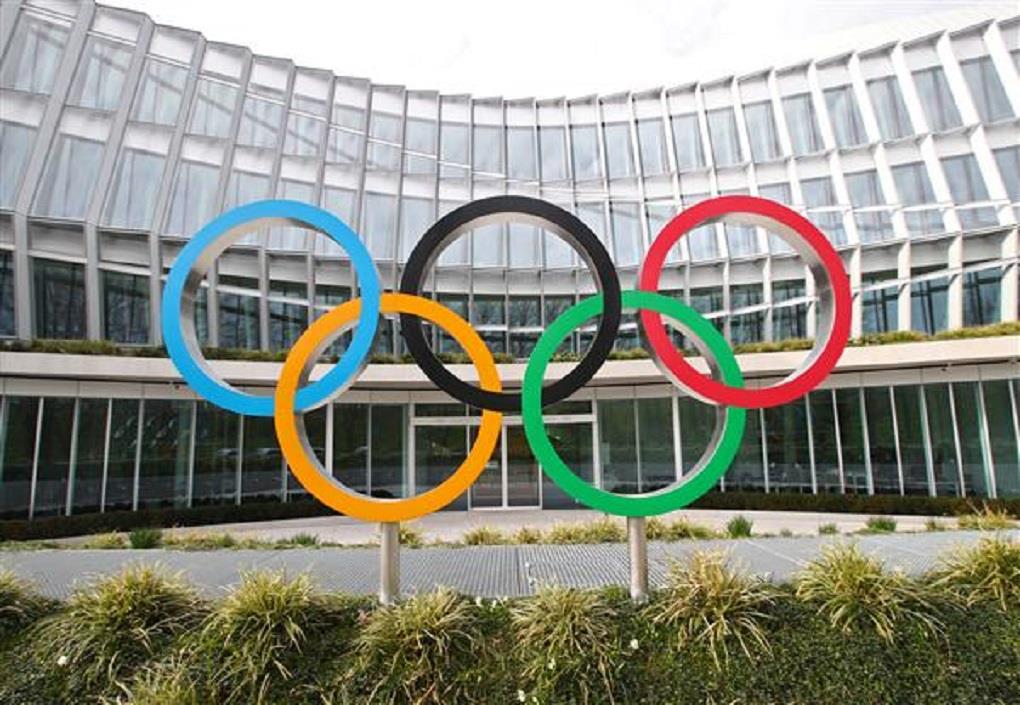 Lausanne, February 25 The International Olympic Committee urged sports bodies Friday to cancel or move all events they plan to ... 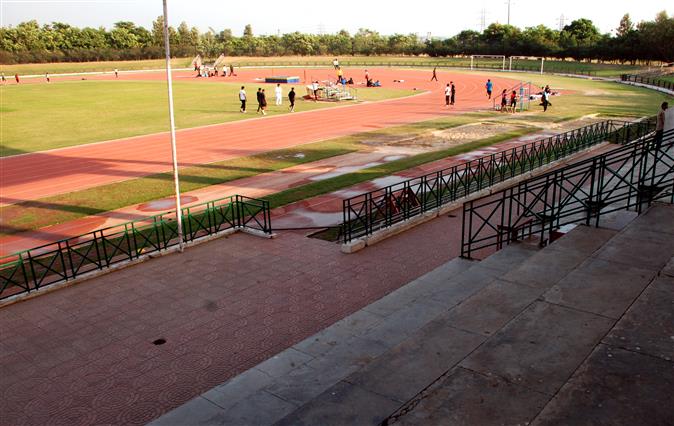 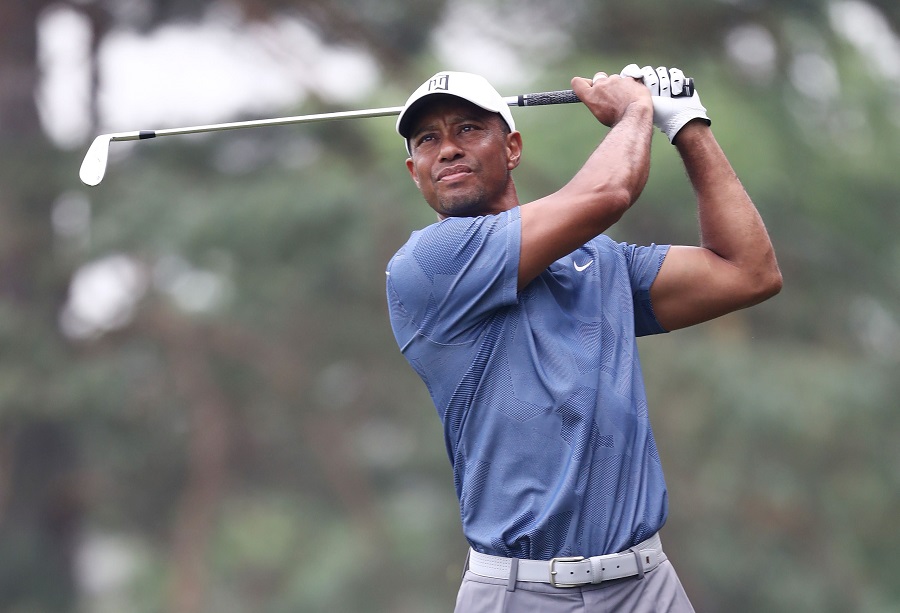 AUGUSTA, April 5 Tiger Woods will play in this week’s Masters and feels he can win the event for a ...