Infotech Motorway tolls will increase by an average of 4.75% on February 1, 2023 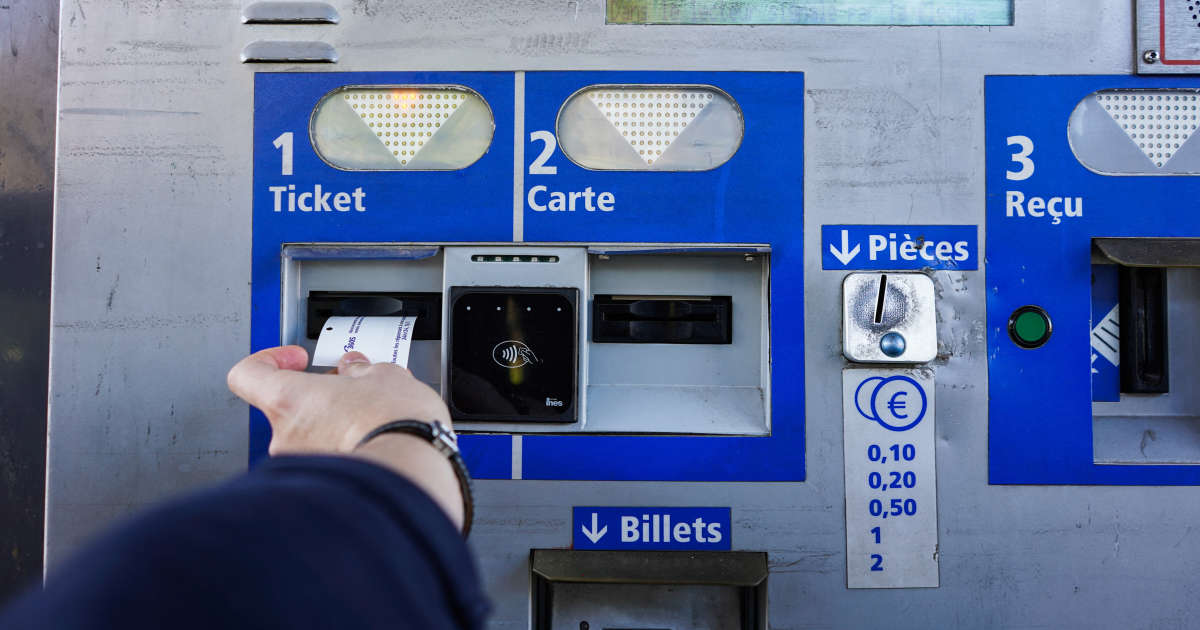 You will have to put your hand in the wallet. Motorway toll rates will increase by 4.75% on average on February 1, 2023, after + 2% this year, announced the Ministry of Transport this Friday, December 2, confirming information from the “Parisien”.

The increases will vary between 4.5% and 5.07% depending on the sections, underlines a source close to the dealers with our colleagues from “Parisien”.

Do you have to drive at 110 km/h on the highway if you want to save money?

Toll prices are revalued every year, according to a calculation that takes into account at least 70% of inflation (excluding tobacco) over twelve months until October, and any increases depending on the work planned by the various dealers.

So the increase is “significantly lower” to the 6.33% inflation measured by INSEE at the end of October, the ministry said in a press release.

Several motorway companies are supporting this tariff change with commercial measures. The discount granted since the start of 2019 to motorists making at least ten round trips per month on the same route will drop from 30% to 40%. In addition, electric vehicles will benefit from a 5% reduction for one year, on all their journeys, on the Sanef/SAPN and APRR/AREA networks, again from 1 February.

“This development is consistent with our priorities: in a context of inflation, limiting price increases for daily life by protecting those who have to use the car to go to work and by encouraging the ecological transition”commented the Minister Delegate for Transport Clément Beaune, quoted in the press release. 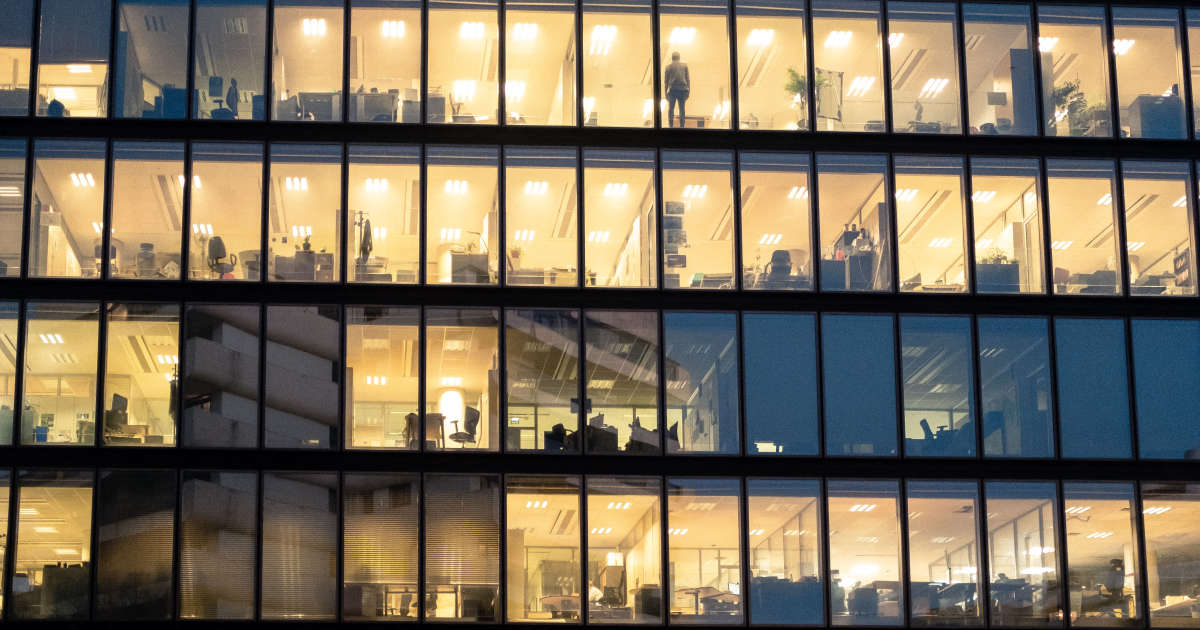 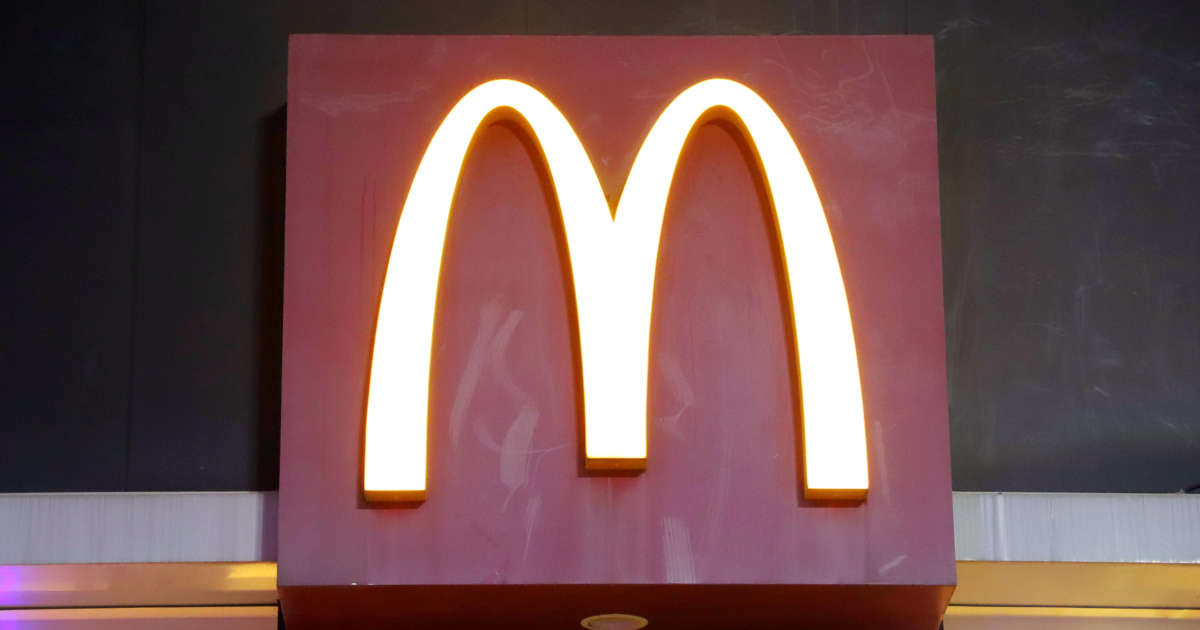 McDonald’s has agreed to pay 1.25 billion euros in France to avoid criminal prosecution for tax evasion between 2009 and ... 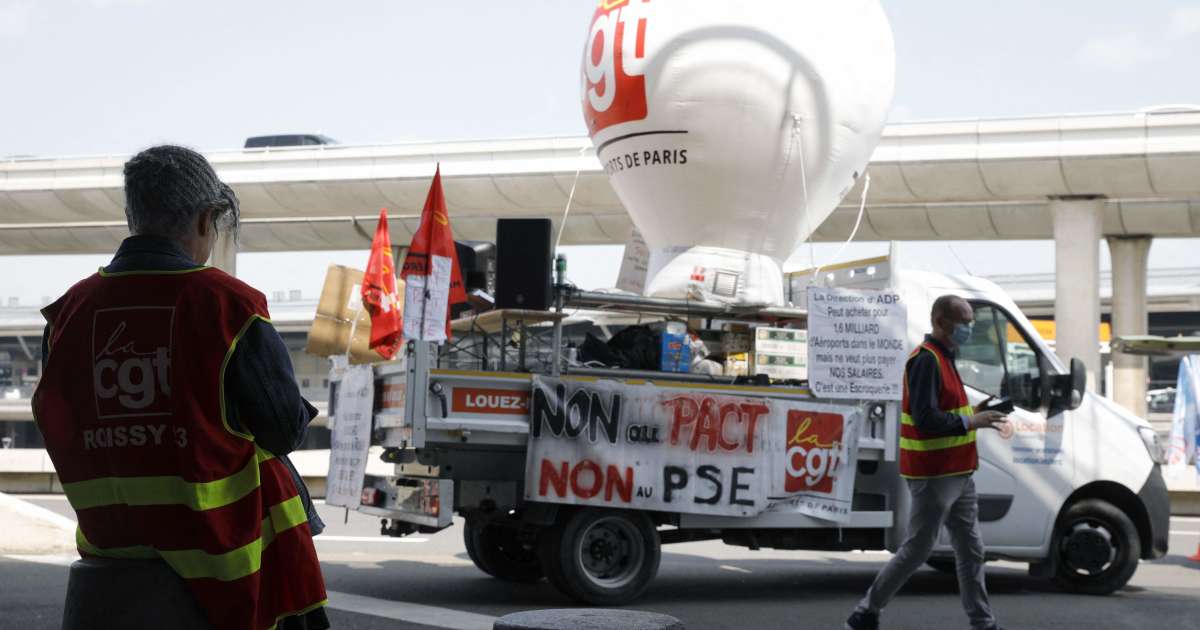 The strike by employees of Groupe ADP, manager of the Paris airports of Roissy-Charles-de-Gaulle and Orly, resulted in flight delays ...