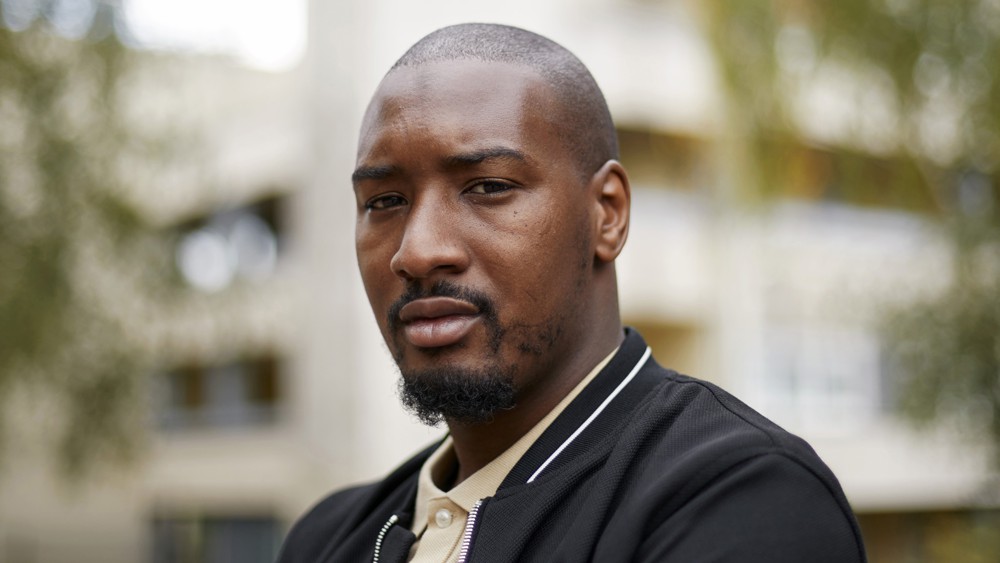 In this first week of reconfinement, Moussa Camara has lost none of its pugnacity. ” What I see today is an enormous capacity for resilience, we learned the lessons from the first confinement and we have more than 150 people in training, we will be with them throughout the second confinement, we will adapt and we will grow up ”, provides over the phone (necessarily) this already well-established figure of the associative sector, which supports projects in popular, rural or reputedly difficult districts with its structure, Les Determinés.

” This year has been tough, I’m not saying the opposite, but we have never been as active as in 2020, with the opening of promotions in Rouen, Marseille, Roubaix. None of our partner companies let us down, on the contrary, they even wanted to accelerate at the end of the first confinement. », Continues the thirty-something in a torrent of positivity which contrasts at the beginning of November with the tone of news channels and social networks.

A great capacity to mobilize

Already spotted as un key players in the upcoming recovery, Moussa Camara is one of the most active links between the economic world and those who are furthest from it. In an attempt to embark the excluded in the “next world”, this follower of the running crosses the working-class districts of France to train in entrepreneurship and salaried work. The origins of his vocation date back to 2007, in the wake of riots that shake his city, Cergy-Pontoise. ” Everything could change and we felt injustice on a daily basis, he says. One day, a young person is shot in the shoulder and almost dies. After the strong tensions that ensued, we said to ourselves that we had to propose another solution. “

The young man, then 21, founds with his friends Agir Pour Réussir, an association to initiate civic and sporting actions and bring the forgotten inhabitants closer to institutions. This first step reveals its ability to convince, underlined by Jean-Louis Bailleul, project manager within the Determines, under a skills sponsorship with BNP Paribas: “ His ability to mobilize a minister as well as a CAC 40 boss or a young man from the suburbs is extraordinary. He has an excellent intuition about the people he meets. »By dint of dialogue with the young people he meets while surveying the Croix-Petit district and its surroundings, a small community is created around him. The approach allows forge a first link with the business world, through projects with Auchan and Pôle Emploi.

In parallel and always in 2007, he created the company CMA Services, a subcontractor of a subcontractor of telecom operators. After a few days of running in, he becomes an expert in DSL connection and investigates contracts. ” I earned 100 euros per client and I organized myself to grow the company », He recalls. The small company employs up to ten employees but fizzles out: ” I stopped because I didn’t have the tools to structure, I hadn’t learned how to manage cash flow, Urssaf… It’s a failure. »Not enough to stop this resolute optimist who knows how to get back into the saddle quickly. A rare character trait noted by Jean-Laurent Bonnafé, CEO of BNP Paribas: “ Like all good entrepreneurs, he sees an innovative idea where others see nothing. And besides, he never lets go. “

“Our potential is limitless”

In 2011, Moussa Camara met American entrepreneur Thione Niang at a conference in Cergy. One year later, he flies to Washington thanks to a mentoring program for potential young leaders. For a month and a half, he faces social difficulties that have nothing to do with those of the French suburbs, he evokes bluntly: ” During the day, we attend discussions on the economy, and in the evening, we lead philanthropic actions in neighborhoods much worse than our territories. One evening, I am invited to the White House to listen to a speech by Barack Obama, I discuss with members of Congress as with young people from the ghettos. I understand then that it is not too late in France and that our potential is limitless. “

On his return, he is disappointed to see the doors of the economic world close in front of him. Until this day of 2014, when the member of his constituency invites him to the ceremony of the wishes in the Senate. ” I didn’t want to go there, but my GPS told me another hour of traffic jam to get back to Cergy, explains Moussa. I then decide to go there. Talking about my project to put young people in touch with businesses, I was introduced to Pierre Gattaz [alors président du Medef, NDLR]. He tells me that businesses are the heroes of the nation. I answer him that it is false because his network is closed, he promises me to open it… ”

Promise kept: two weeks later, the two men meet at the Medef. After several months, by taking on volunteer friends, the first class of Determines saw the light of day and around fifteen entrepreneurial projects emerged. A few large groups then joined forces with Moussa Camara.

It is at this point that he gains in strength of conviction, as evidenced by Juliette Decoux-Guillemot, member of the supervisory board of Mazars: “ One day, he calls me to tell me that Mazars and Les Determinés have things in common. We were to meet for half an hour… we talked for an hour and a half. The audit group has since been one of the association’s most active supporters, alongside Engie, AG2R La Mondiale, Banque Palatine and Facebook. Moussa Camara now dreams aloud to give birth to one of the next unicorns of French Tech. This year, Bpifrance entrusted him with a little less than 1 million euros to spread its programs all over France. Through partnerships, for example with the OM foundation in Marseille or OVH in Roubaix, the Les Determinés association aims to become a certified training organization.

The structure is today at a pivotal moment, just like its founder, whom some of his relatives would see getting into politics, in a sphere where he has also made many contacts, whether with Julien Denormandie, Cédric O or François Holland. Emmanuel Macron did not expressly mention The Determined during a French Tech event at the Elysée in September?

On the contrary, other people around him believe that he cannot do without contact with the young people he supports. Whatever he decides, his approach must spread throughout France so as not to accentuate social inequalities, concludes Aurélie Jean, scientist, iconoclastic entrepreneur: “ We must increase the impact of its actions and make the association known to more young people. The sooner we talk to them about it, the faster they build self-confidence that will allow them to go further. “ 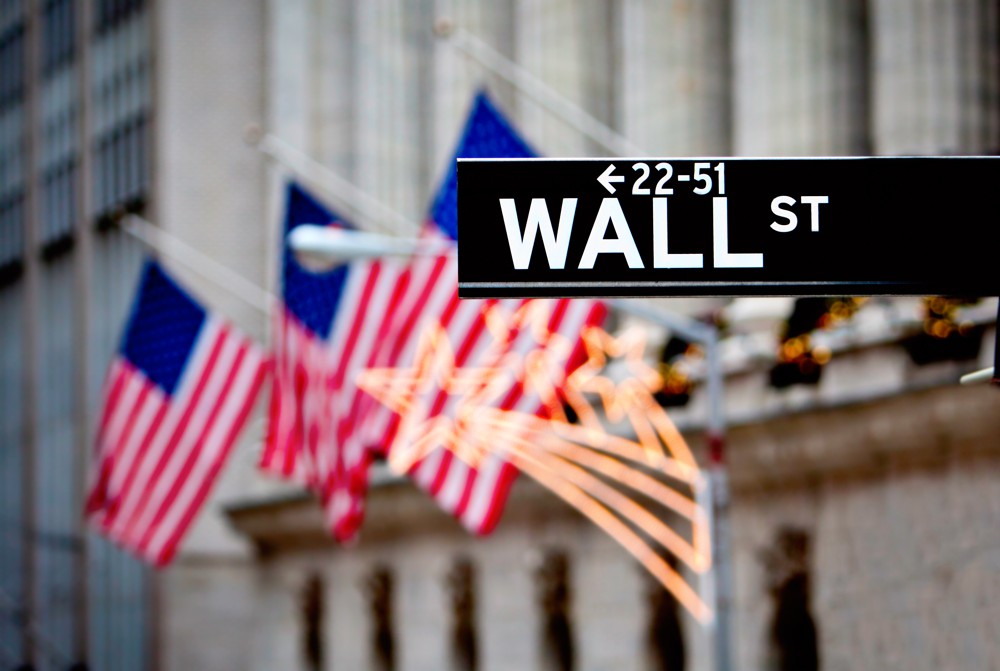 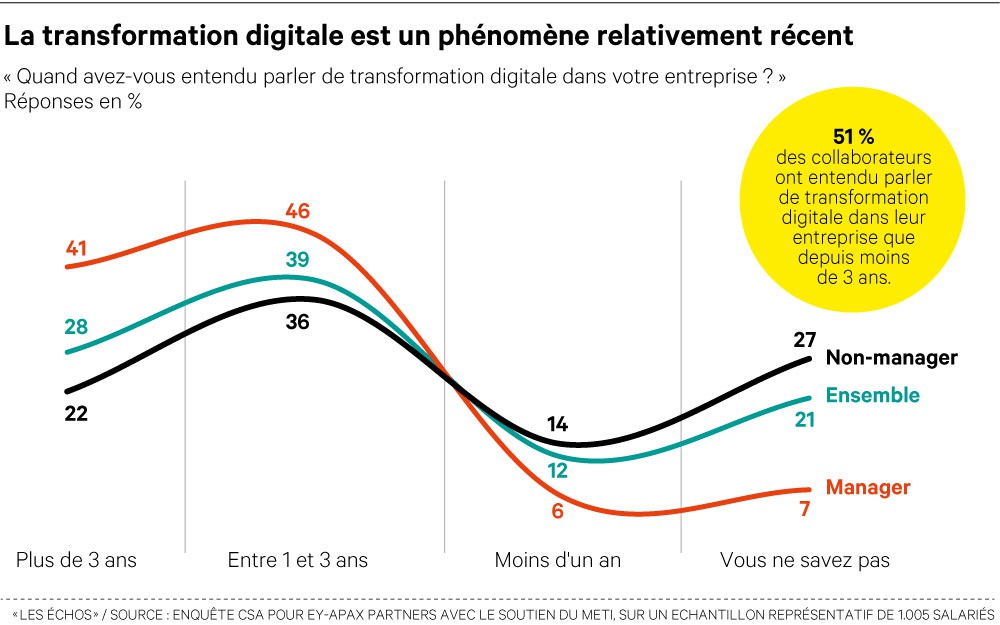 After two years of digital rush, corporate efforts seem to be stalling. This is what the digital barometer of mid-sized ... 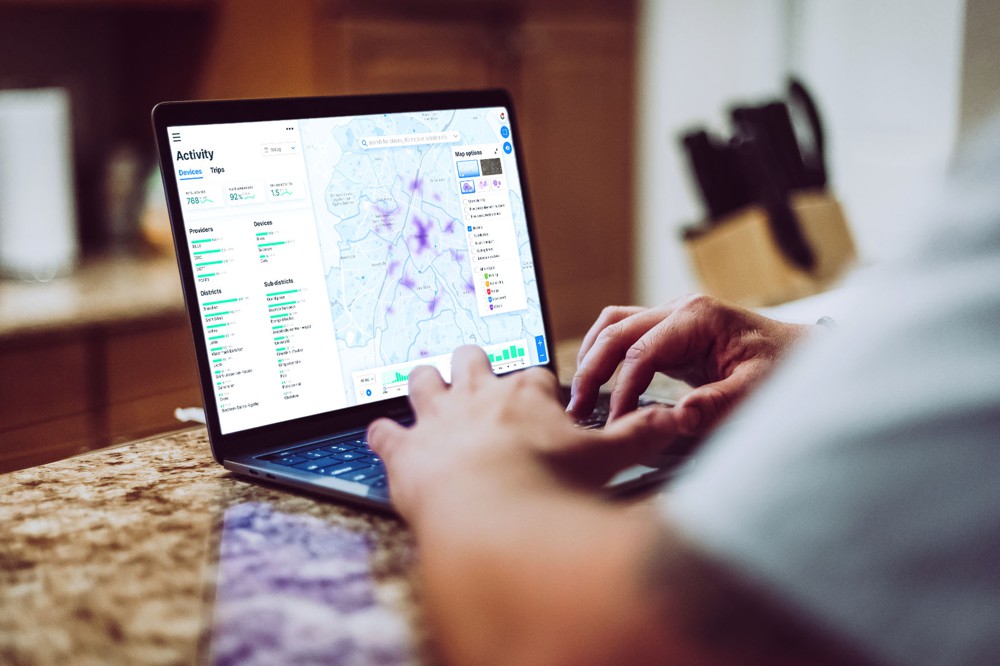 The sidewalk is meant to be a sacred space for pedestrians. The reality is different and it is not uncommon ...