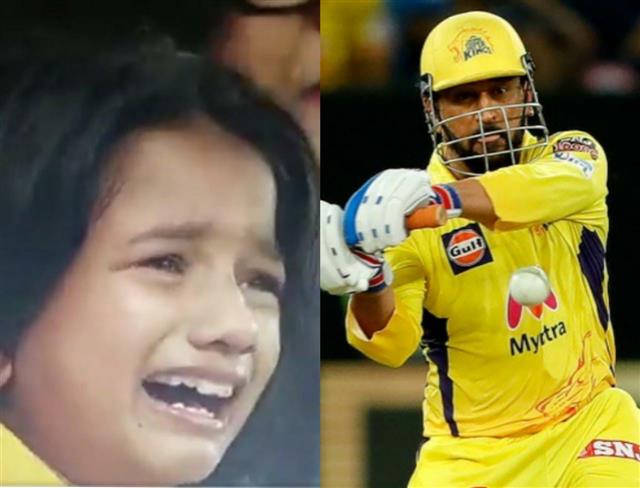 MS Dhoni’s sensational knock of 18 not out off six balls confirming Chennai Super Kings’ place in the IPL 2021 final has sent fans into a tizzy. Fans and supporters are celebrating on social media. Even India and RCB captain praised the genius on Twitter. Countless tweets and memes have taken over twitter.

Nothing is supreme than the ultimate satisfaction I get while watching @mdhoni hitting the six 🥳🥳#MSDhoni #CSK pic.twitter.com/itxCchQQCp

On Sunday, when it seemed the CSK skipper was having a difficult time with the bat, Dhoni got on strike and performed like a leader to bring victory to his team.

Emotions ran high as fans rejoiced the CSK special win. Amidst all the action, two young fans were caught on camera unable to hold their tears back after the spectacular victory. Dhoni noticed the clip and did something special to make their day special. The CSK captain decided to gift them a signed ball.

Dhoni threw the signed ball to them and the video of this memorable gesture is being widely circulated on social media. Watch the video:

Dhoni is an Emotion 😍

The fans can’t get enough of the former Indian captain and call him ‘a legend’.

#MSDhoni is an emotion. He is the best ever finisher ❤❤❤ pic.twitter.com/VF6RC918kH

The art of finishing – @mdhoni style. What an absolute cracker of a game. So many memories come alive when you see MSD finish a game like that #Dhoni #DCvsCSK

#MSDhoni is an emotion ❤️
The best captain in the world forever#DhoniFinishesOffInStyle #csk pic.twitter.com/Byvrtnwexp

Two videos, one of his spectacular win and the other showing Dhoni’s loving gesture towards his young fans, have been the social media moments of the day. 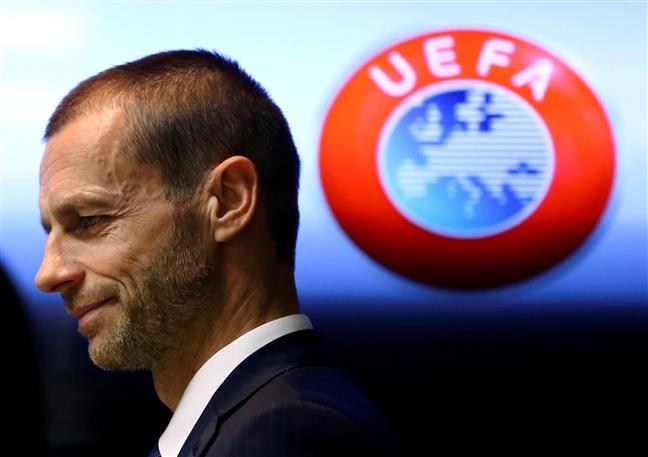 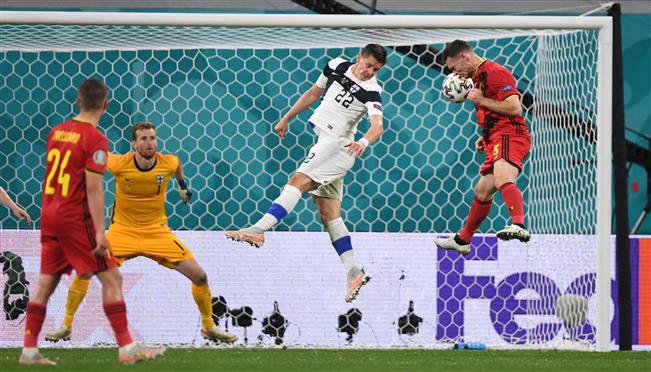 st. Petersburg, June 22 Three straight wins, seven goals and its top players with game time in their legs. For ... Dubai, October 22 Manish Pandey smashed eight sixes in a blistering 83 after Jason Holder made an instant impact with ...