NASA wants to fly helicopter to Mars for the first time 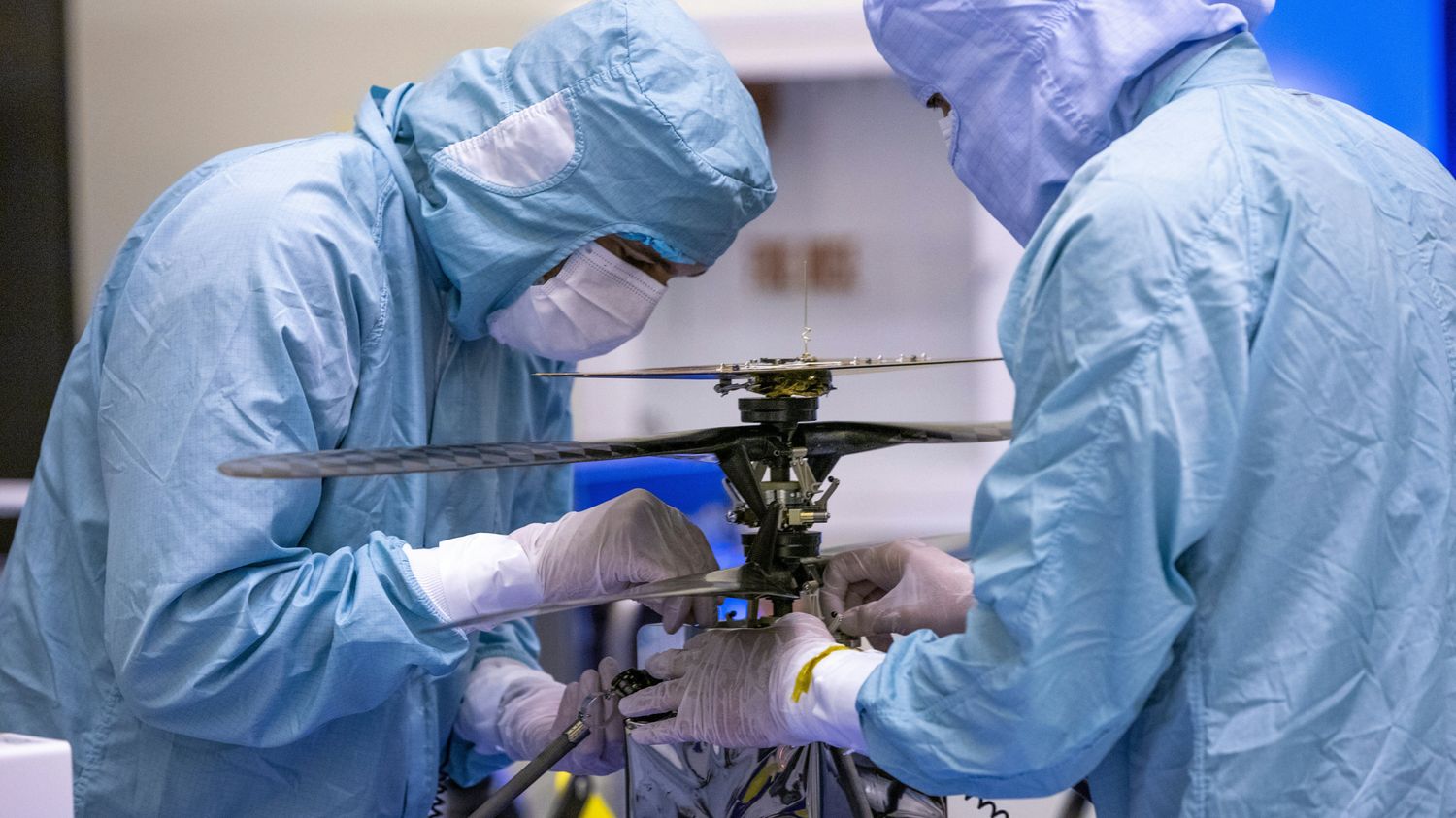 More than a century after the first motorized flight on Earth, NASA wants to fly a machine on another planet. Transported under the belly of the Perseverance rover of the Mars 2020 mission, which arrives Thursday, February 18 at its destination, the small Ingenuity helicopter will attempt to rise in air with a density equivalent to only 1% of that of the Earth’s atmosphere . A feat.

In order for it to lift itself in extremely light air, this helicopter, which actually looks more like a large drone, weighs only 1.8 kg. It is composed of four feet, a body and two superimposed propellers. It measures 1.2 meters from one end of a blade to the other. The propellers will spin at a speed of 2,400 rpm, about five times faster than a standard helicopter.

Ingenuity is also equipped with solar panels to recharge its batteries, a large part of the energy being used to warm up (it is -90 ° C at night on Mars). It can also take photos and videos.

A helicopter named Ingenuity is on the way to Mars with @NASAPersevere.

Ingenuity can rise up to 5 meters in height and travel up to 300 meters, but it will go much less for the first test. Up to five flights of gradual difficulty are planned, over a window of one month, at the very start of the mission. Each flight can last up to a minute and a half, “which is no small feat compared to 12 seconds” of the first motorized flight on Earth, argues Nasa.

Go where the rovers don’t go

This experiment has no scientific objective, except to prove that it is possible to fly on Mars, and collect data on the behavior of a spaceship on another planet. In the future, such machines could “usher in a whole new era of Mars exploration”, enthused Bob Balaram, chief engineer of the project. By going for example where rovers cannot go (over canyons …). We can also imagine that they would go to look for, then bring back to a base, samples deposited by previous missions. For example, the samples that Perseverance must start collecting, in the next phase of the March 2020 mission. 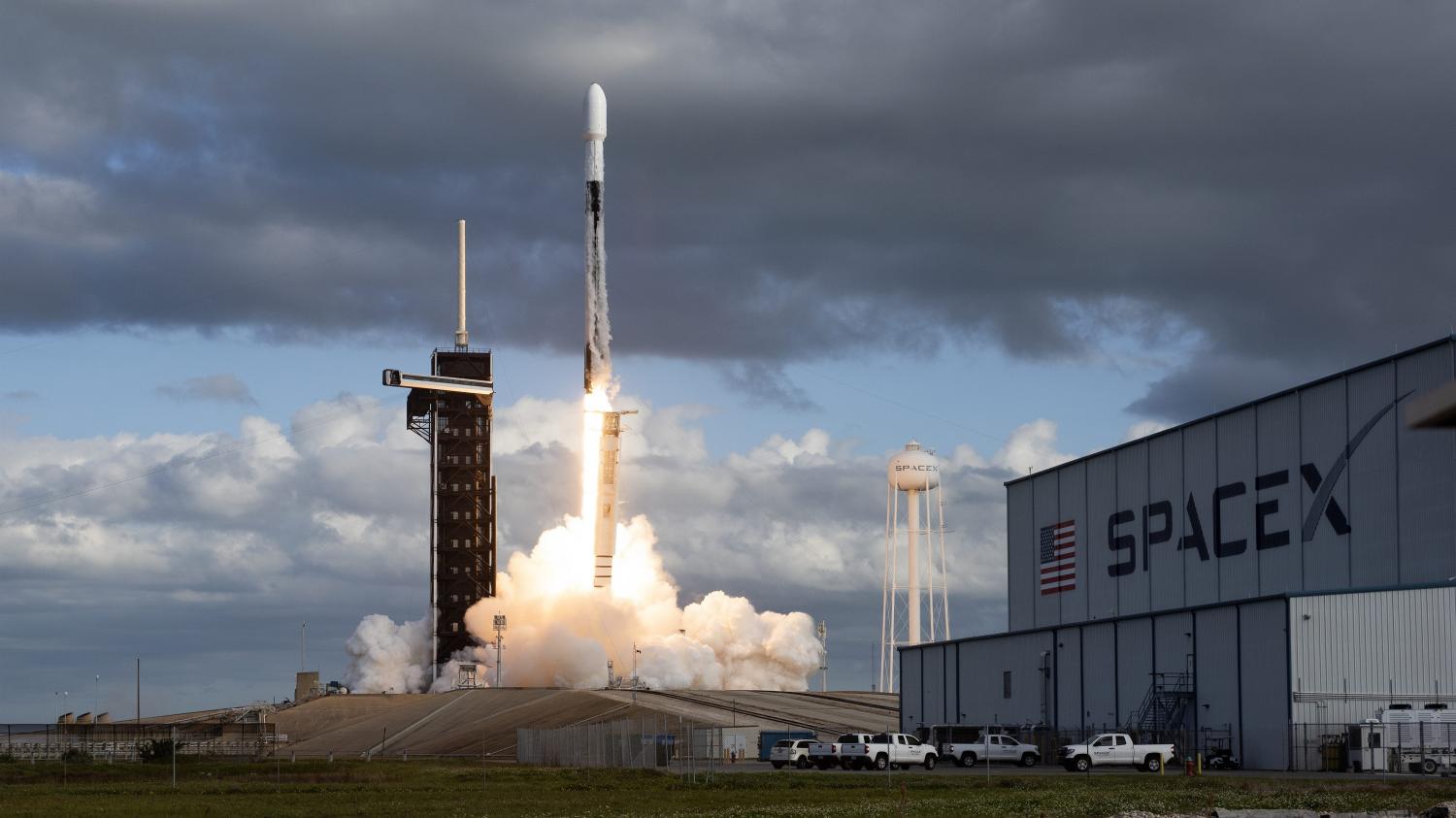 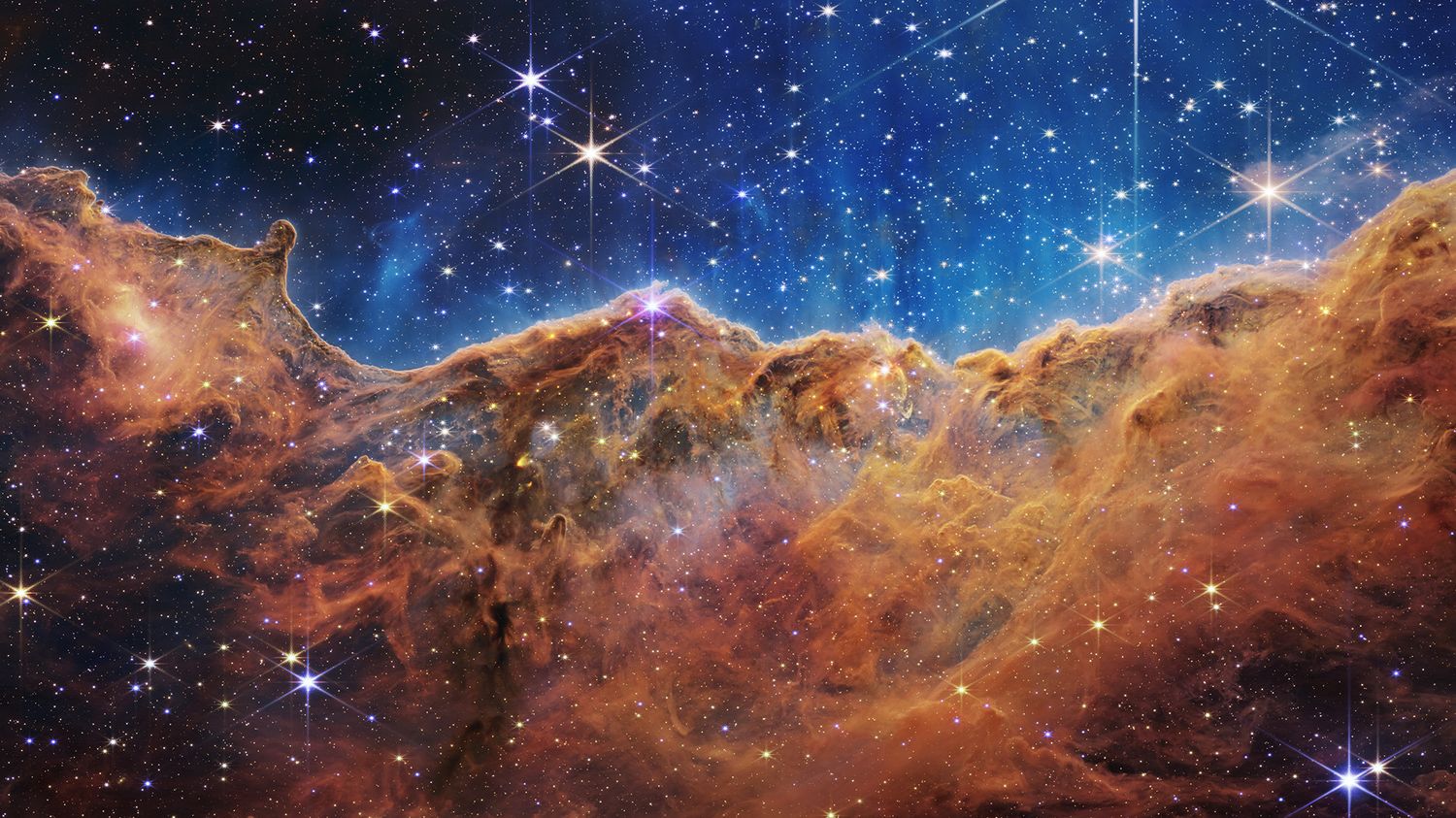 Have you ever seen stardust? The 32nd edition of “Nights of the Stars” takes place on August 5, 6 and ... 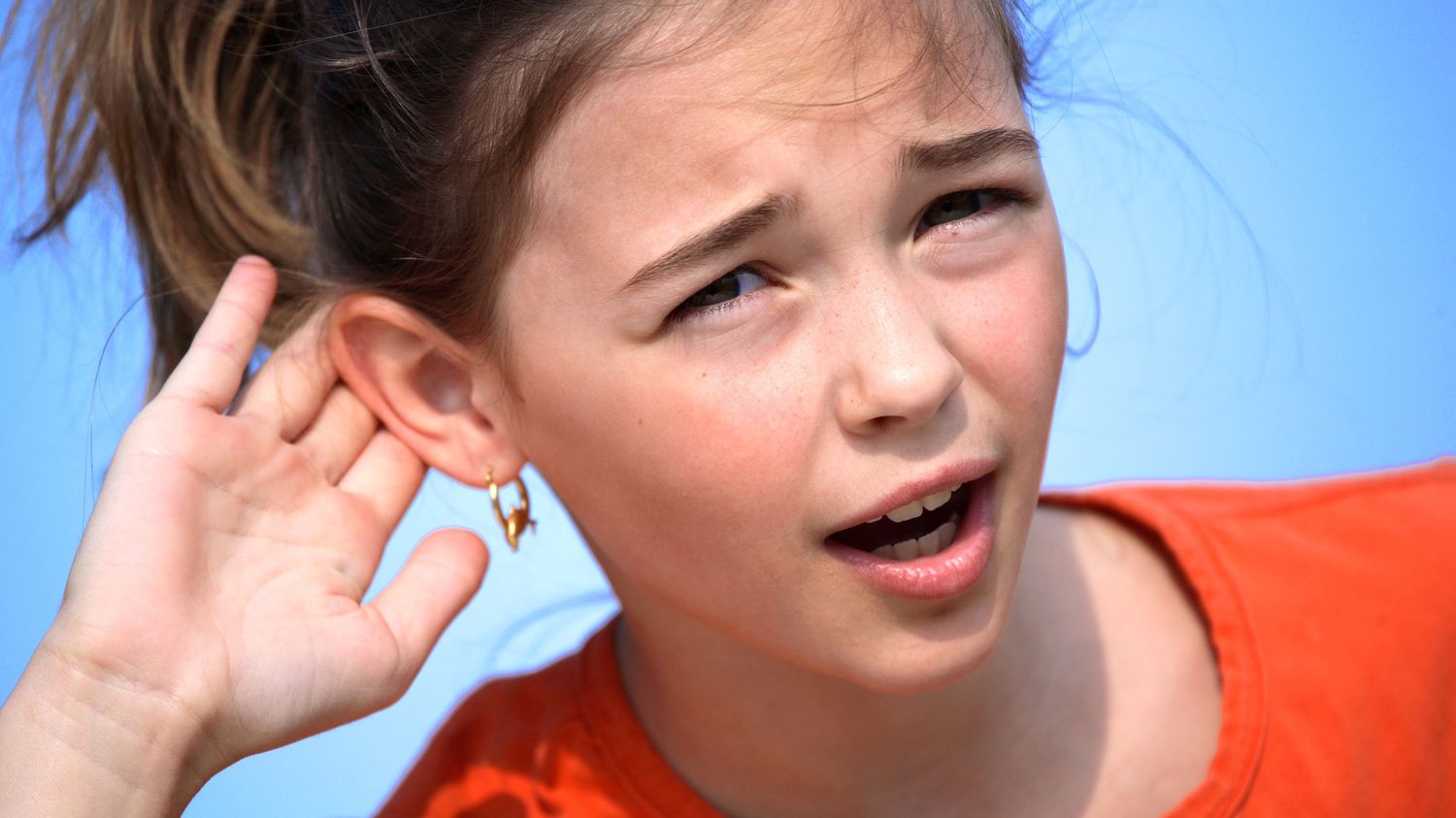