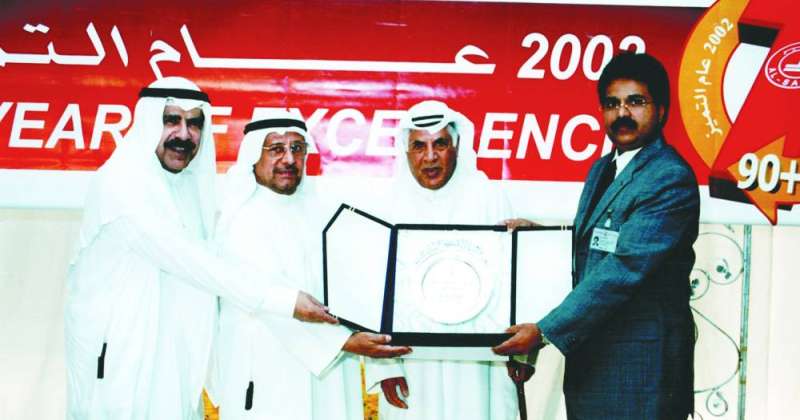 – The successful entrepreneur and mentor to his team, confident in youth and adventure

He represented Kuwait in many international forums

Today marks the first anniversary of the death of the late uncle Nasser Muhammad Al-Sayer, and it is a date that cannot be overlooked in Kuwait, especially as it relates to the departure of the man who promoted Kuwait and entered the world through investment initiatives that strengthened the local economy, making the citizen look at Kuwait’s past with pride.

In the business community, especially among the nokhatha of the economy, the late, the entrepreneur, the keen-minded person, the mentor to his team, and he is also confident in the youth, while some like to call him the adventurer, the fighter, the merchant, and the first close associates describe him as a “teacher of leadership and initiative”, relative to his holding positions Several in the Teachers Association and others. 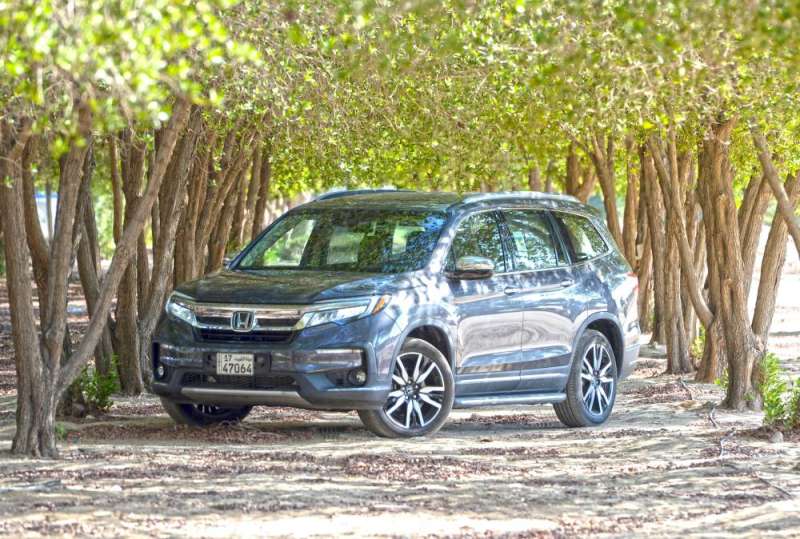 One of the things entrenched in Kuwait is that close link between originality and modernity. Despite Kuwait’s development scientifically, economically and culturally, it can be said that the deceased in Kuwait constituted a milestone for entrepreneurship and economic initiative, driven by his insightful thinking, which made him win the bet and convince Toyota to enter the region from the Kuwait Gate As a result, the Kuwaiti private sector would be a leader in the renaissance of the country, and the following generations so far could derive from its history what would help them achieve further development thanks to such talents and an economically and politically alert mentality.

The first “Land Cruiser” for the Middle East

The late Uncle Nasser Muhammad Al-Sayer, who brought the first Land Cruiser to Kuwait and even to the Middle East, persevered with his late father and brother over many years, and then with his sons and nephews Badr, to build a gigantic and well-known group, under which a group of prestigious international brands fell into The field of automobiles, construction works, engineering, fertilizers, industrial equipment, information technology, medical, means of transportation and many other fields and leading activities at the level of Kuwait.

The journey of the late Uncle Nasser Muhammad Al-Sayer, which extends for more than 65 years, proves that he was a fighter, and he would not have stopped working and achievement, before his heart stopped beating, as he was loving life, giving in all directions, while mastering the father’s role in all its details, starting with From family care, through cultivation of values ​​and principles, to the innate parental fear and concern.

Bompark never gave up on success, as a goal that he set in a long way for him, and therefore it was not surprising that he had an inspiring success story for every ambitious young man and woman, especially since his journey was not foggy, as the man was armed with vision, aspiration and hard work to succeed in the end by leaving a real imprint. In the renaissance of Kuwait.

The late worked to implement the saying “Do not go where the path goes, but where there is no path, and leave a mark behind you” on the ground, until his name became associated with success and facing challenges.

Al-Sayer was not only the owner of a footprint in the local auto market, but also carried the name of Kuwait to all Arab countries with multiple projects, which strengthened his name as a model for an enterprising businessman who did not believe in economic borders, and was keen to work in a team spirit, one of the most prominent economic entrepreneurs, and one of the first generation Those who helped paint a future picture of the Kuwaiti economy and the private sector.

Heritage, leadership, prosperity, success and social responsibility are factors that transformed the journey of the late Uncle Nasser Muhammad Al-Sayer into a success story and a journey of hope for every ambitious young man and woman on the land of Kuwait, in a journey based on the foundations of vision, aspirations and hard work to ultimately lead to achievement.

Of course, Al-Sayer’s business journey was not easy, but he possessed all the traits of challenge and determination to succeed that made him a successful businessman, to form his story of achievements, the best proof that nothing comes easily, but he achieved success thanks to his vision that is based on initiative and clarity. In setting goals, good planning, and relying on God, which are elements that were combined in the late, to make him a model to be emulated in the business world.

The eagerness to work with one spirit and one team to reach the expected success in all fields.

The deceased represented Kuwait in many international forums, until his name became associated with success, facing challenges and overcoming obstacles, which made him a symbol of Kuwait’s access to the world from the portal of the Toyota Motor Company, which became the first to represent it in the Arab world, and who contributed to its entry into Gulf markets, with his sophistication and distant view of things.

The late Uncle Nasser Muhammad Al-Sayer succeeded in raising the name of Kuwait in international economic forums, so he had what he wanted, with the transformation of «Al-Sayer Holding» at the beginning of its journey to a pioneer in the foodstuff trade long before the discovery of oil in Kuwait in 1930.

Al-Sayer’s arrival to the highest position in 12 companies reflects an inspiring story for any young man or woman, full of hope, aspirations and hard work, as it was not out of thin air, but the experience was the most important part of it, with the risks it entails, taking into account that « A clear vision, good planning, and always trust in God are the basis for the success that paves the way to the summit. ”

Over the years, Al-Sayer Holding expanded its business from the automotive industry, to be a reliable reference and a place to provide the best service ever. It currently operates in the automotive, heavy equipment, finance, investment, real estate, services, leasing, retail, insurance, auto accessories, technology, general trade, contracting, and medicine sectors. And entertainment.

3 factors that Al-Sayer took into account … namely the customers, employees and international companies represented by the group in the local market, with his conviction that the goal of any growing and innovative brand or company lies in the ability to achieve a balance between the three mentioned elements as well as the great dedication to quality.

The late Uncle Nasser Muhammad Al-Sayer was keen on everyone, always connected to business, in the Kuwaiti society and in the world, by organizing activities, supporting and encouraging others to carry out activities and events that would benefit everyone.

Al-Sayer made his way with his late father, Muhammad Al-Sayer, and his late brother Badr, to Japan, “the country of the rising sun”, to bring the first Toyota vehicle to Kuwait and the entire Arab world.

The man, who comes from a family that practiced trade more than 20 years before Kuwait discovered oil, considered education the most powerful weapon that can be used for change. At the beginning of his life, he focused on education, so he was able to master 3 languages ​​besides Arabic, which are English, Farsi and Urdu, and mixing all of that with The experience he gained from accompanying the merchants, and learning the secrets of the trade from them.

Al-Sayer began his car business by importing two Skoda cars in 1954, but he did not find the demand for them in Kuwait. However, that did not deter him from continuing his career with great toil and exhaustion, as he who said that “nothing comes easily” so he continued to correspond with other companies to import their goods until His love for hunting and hunting led him to be attached to the “Land Cruiser”. He saw it in an advertisement published in the “Reader’s Digest” magazine about “Toyota”. He imported the first two cars in 1954 and sold them to the Works Department. Then he visited Japan in 1955, to meet with the managers of “Toyota” and document the relationship between him and them. He gained their trust and became its agent in Kuwait, eastern Saudi Arabia, Dubai, Bahrain, Qatar, and Lebanon. 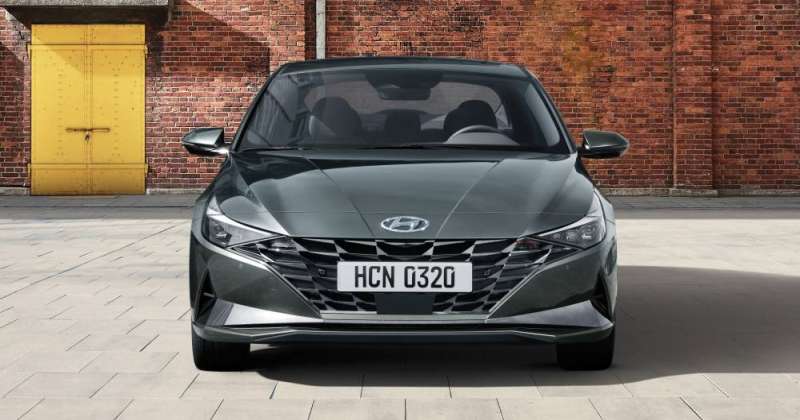 Continued success for Elantra, which first appeared in 3 decades in 1990 Future generations will want to drive it to ... 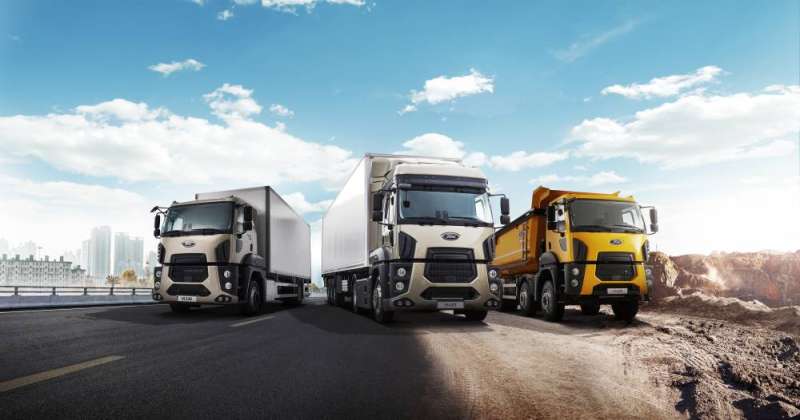 Nihad Kilani: “Ford Alghanim Trucks” is committed to expanding its partnerships We provide the best solutions to meet the needs ... 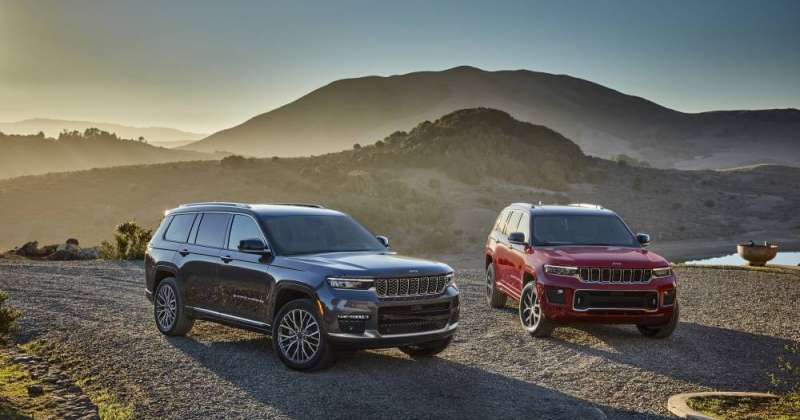 – Monier: Going back to a history of nearly 30 years as a basis to keep pace with customer requirements ...