Technology New world. Internet Explorer will disappear in a year, the end of an era

New world. Internet Explorer will disappear in a year, the end of an era 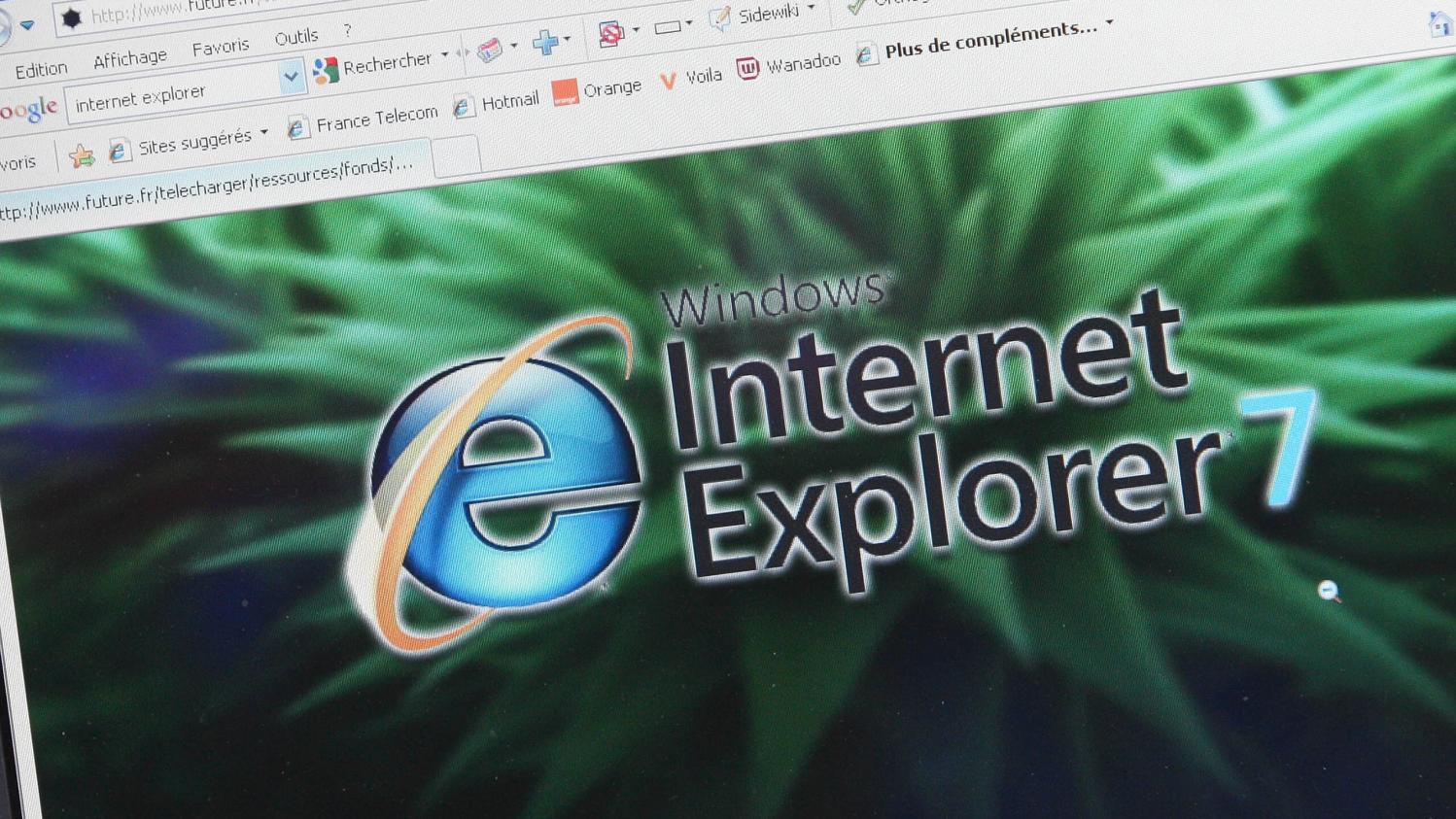 Too old ! Internet Explorer is over 25 years old. On June 15, 2022, it will disappear from speed cameras, it will no longer be integrated into Windows 10 (explanations here). If you’ve been using a Windows computer for at least 10 years, you’re bound to be familiar with Internet Explorer. “IE” as it is called, was released in 1995. It dethroned Netscape, which was best known in the 90s. It had its heyday by being used heavily for a decade (it must be said that it was integrated into Windows, which justice ended up criticizing Microsoft). Then, Internet Explorer was dethroned by Google Chrome. Today, the market breaks down as follows: Chrome (65% market share), Apple’s Safari (19%) and Microsoft, with IE and Edge, far behind (4%) followed by Firefox (3.6% ). Browsers have become very important software in our lives over the years, as most of our online activities go through them.

Internet Explorer is no longer compatible with the most recent websites, especially in terms of computer security. In 2015, Microsoft launched Edge, more in line with today’s technical standards. But many users still prefer Internet Explorer. However, we will have to change and opt for another more recent browser, Edge or another, within a year at the latest. Microsoft is promoting the fact that Edge is compatible with older websites, which can be found especially inside certain organizations. It should remain compatible at least until 2029, announces Microsoft. 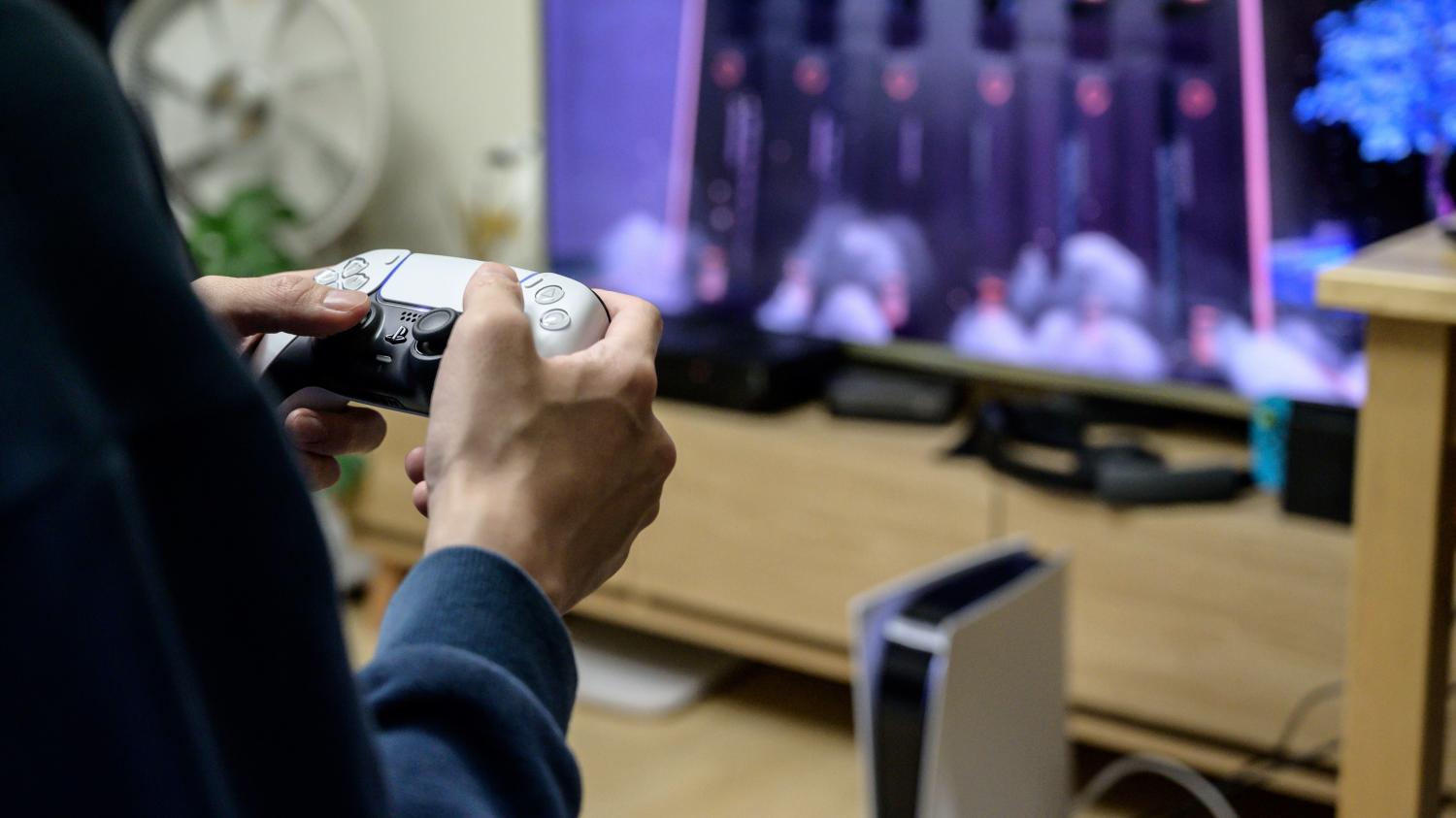 A gamer tests the new PlayStation 5 in his living room (YELIM LEE / AFP) Rupture. There are no longer ... 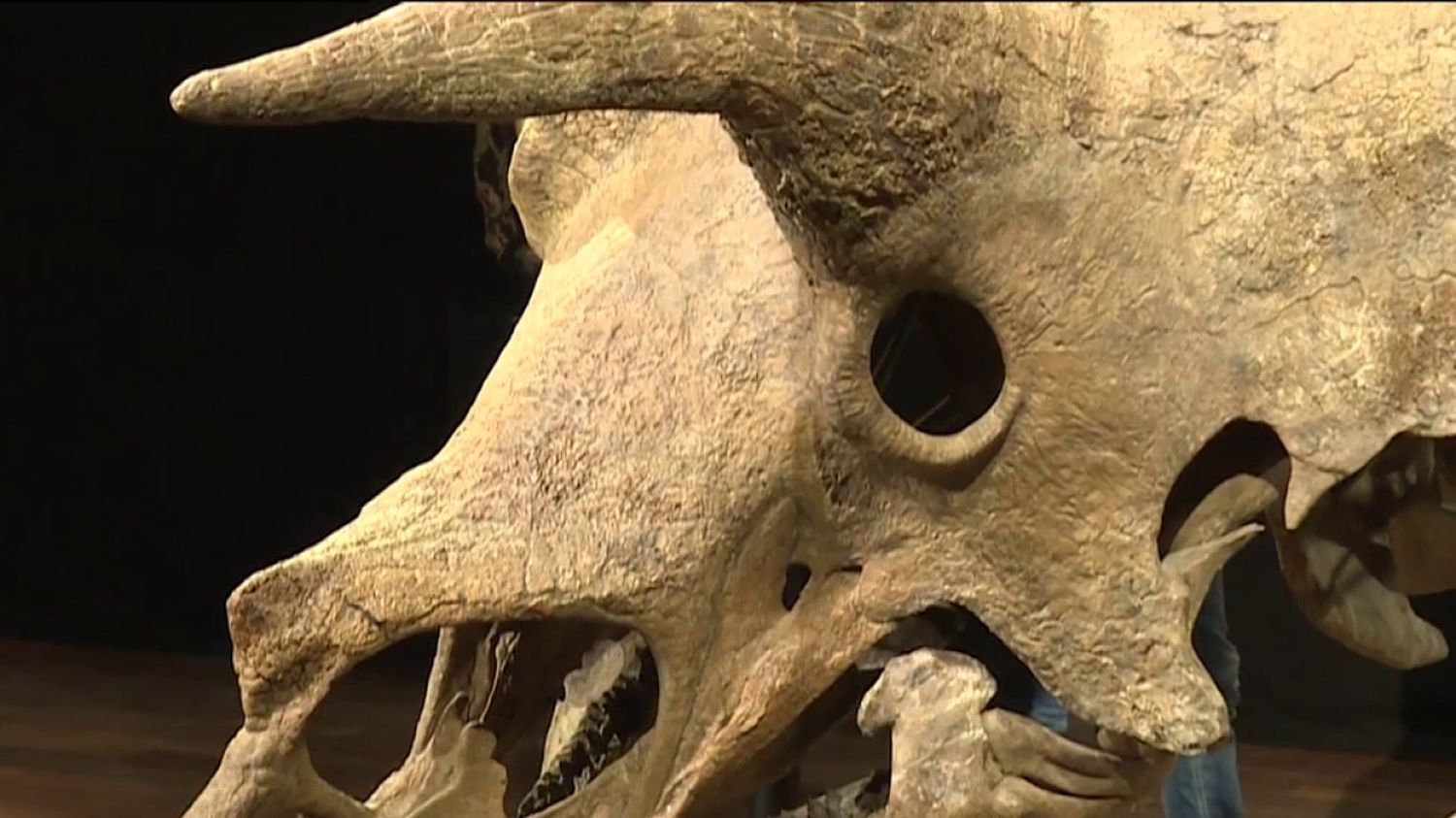 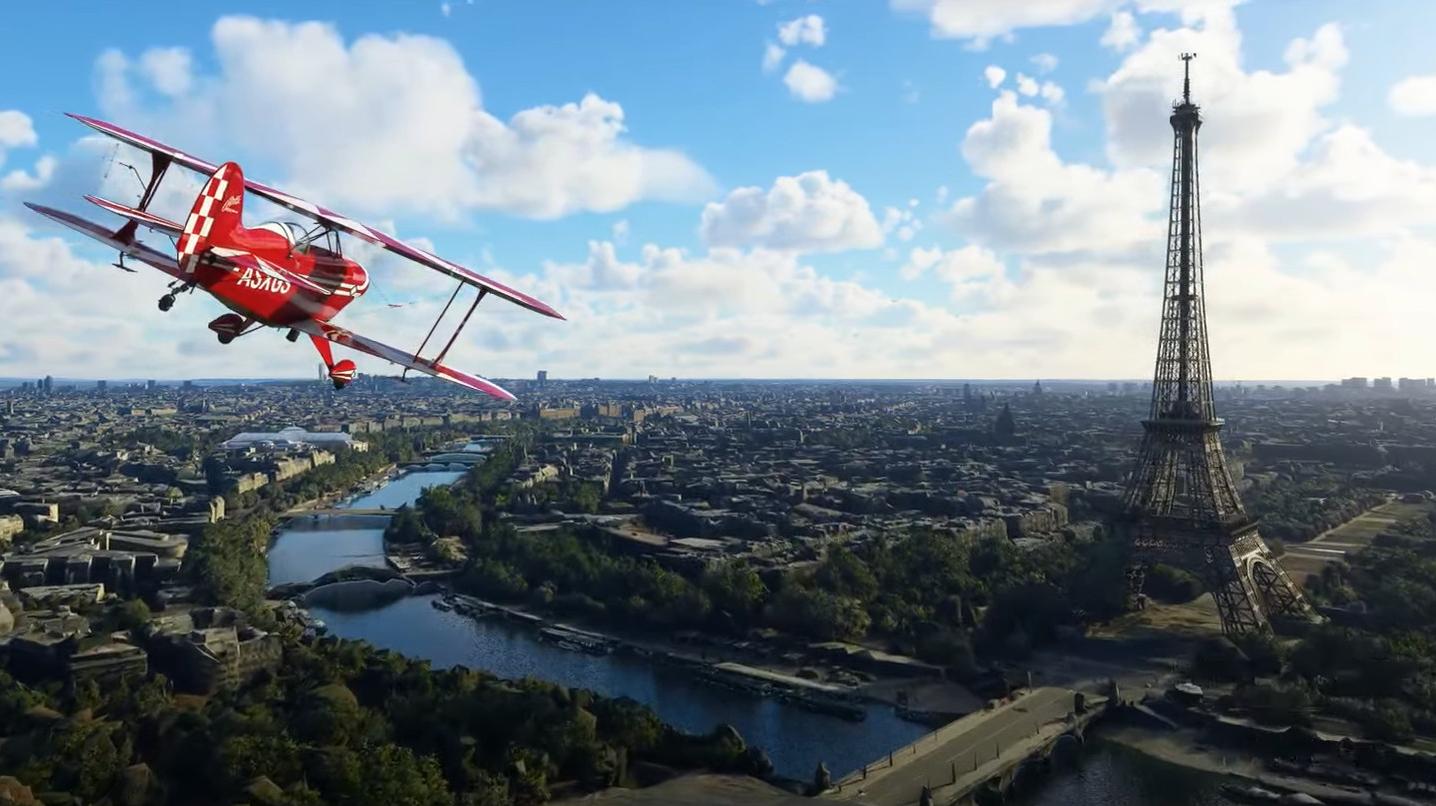 An airplane flies over Paris in the video presenting the update of Flight Simulator, an aviation simulation video game presented ...