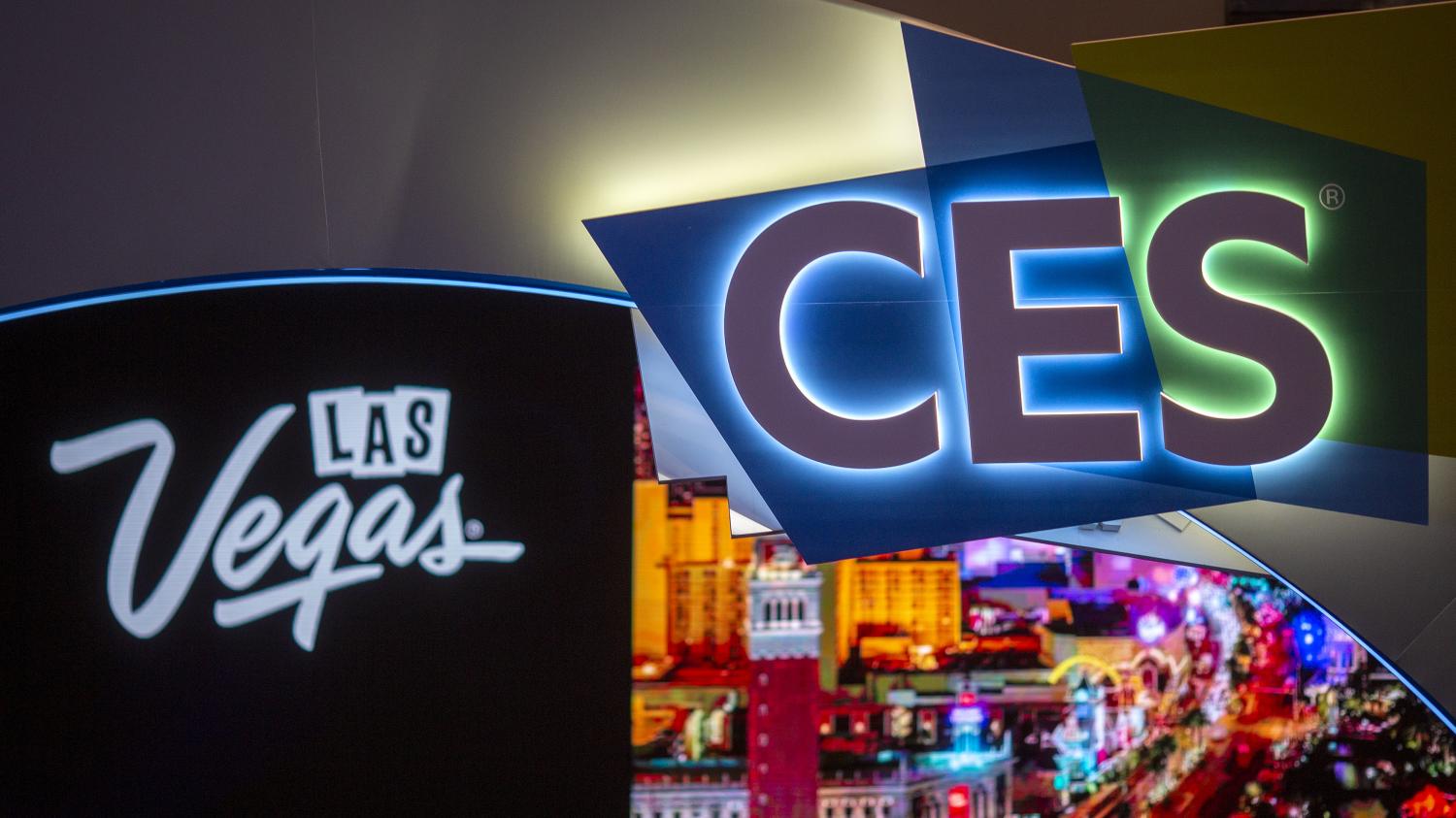 No high mass in the kingdom of casinos this year. Due to Covid-19, it is a fully virtual Consumer Electronic Show that is being held this week. The traditional giant conferences will be replaced by online videos and videoconferences. Product demonstrations will take place from tomorrow in virtual press rooms with 3D animations.

To do this, the organizers have set up a special platform, with Microsoft, and the experience thus takes on the appearance of a technological first. Even the chance encounters between exhibitors, which are the hallmark of the show, will be replaced by interactions based on the analysis by artificial intelligence of each other’s centers of interest.

However, participation is expected to be lower than in previous years. There are only 1,700 exhibitors, instead of 4,000 last year, including 113 French start-ups, against 150 last year. This still has the advantage of costing less, with around $ 2,000 for a virtual booth, for a startup, compared to 15 to 20,000 usually for a real booth in Las Vegas.

Among the expected novelties, TV still takes the lion’s share. The trend this year is “ultra-ultra high definition”, that is to say 8K, for ever larger screens. We will again see flexible and rollable screens (LG), or in the form of removable panels allowing to compose the television set of one’s choice (Samsung), at prices however still astronomical of several tens of thousands of euros. On the technology side, after LED and OLED, there are mini-LEDs and micro-LEDs, systems that are supposed to offer better image quality with a longer lifespan. 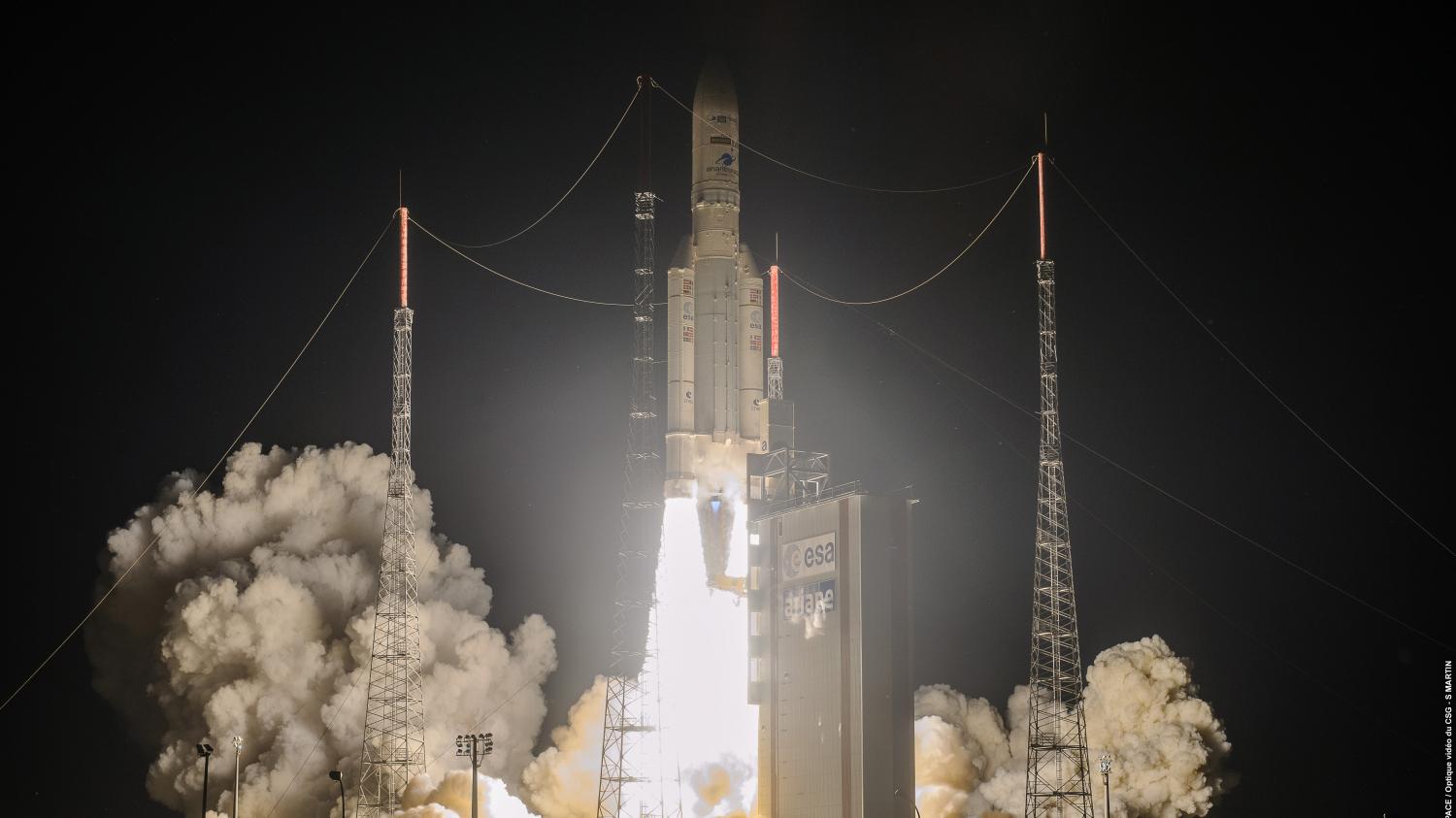 More than a hundred space programs are planned for 2021. On February 18, the Perseverance robot will land on Mars ... 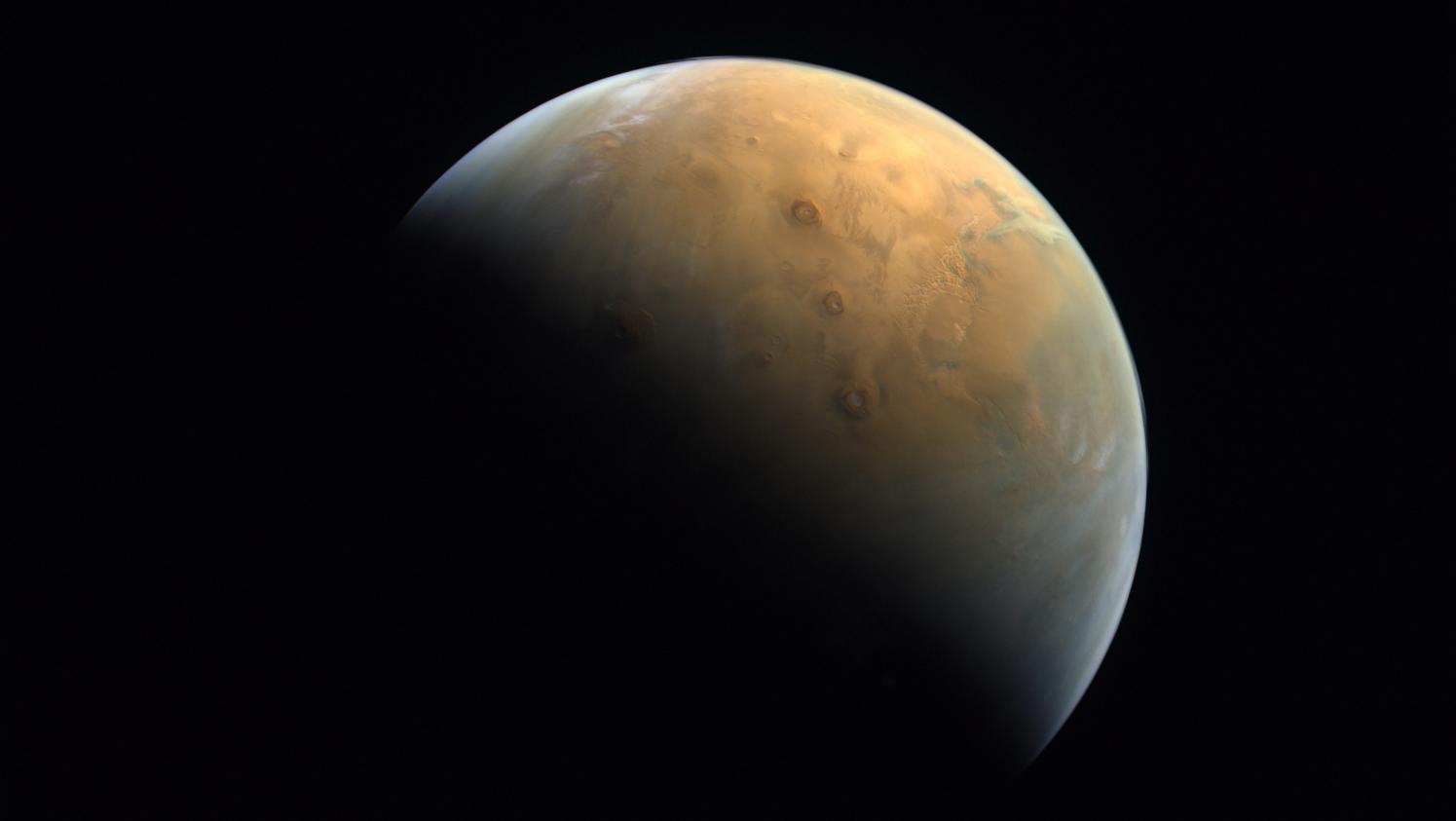 The Moon as a future office is a job offer that cannot be refused. Thomas Pesquet, selected ten years ago ... 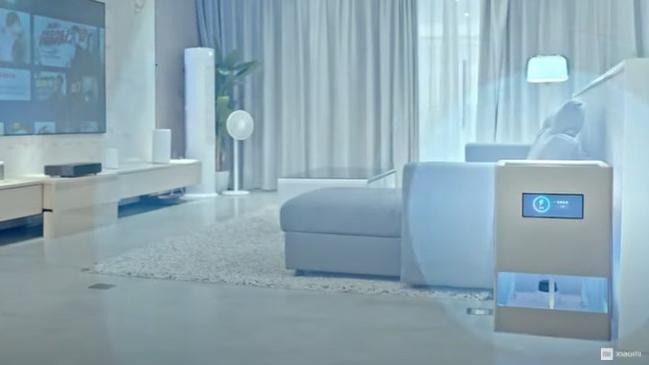