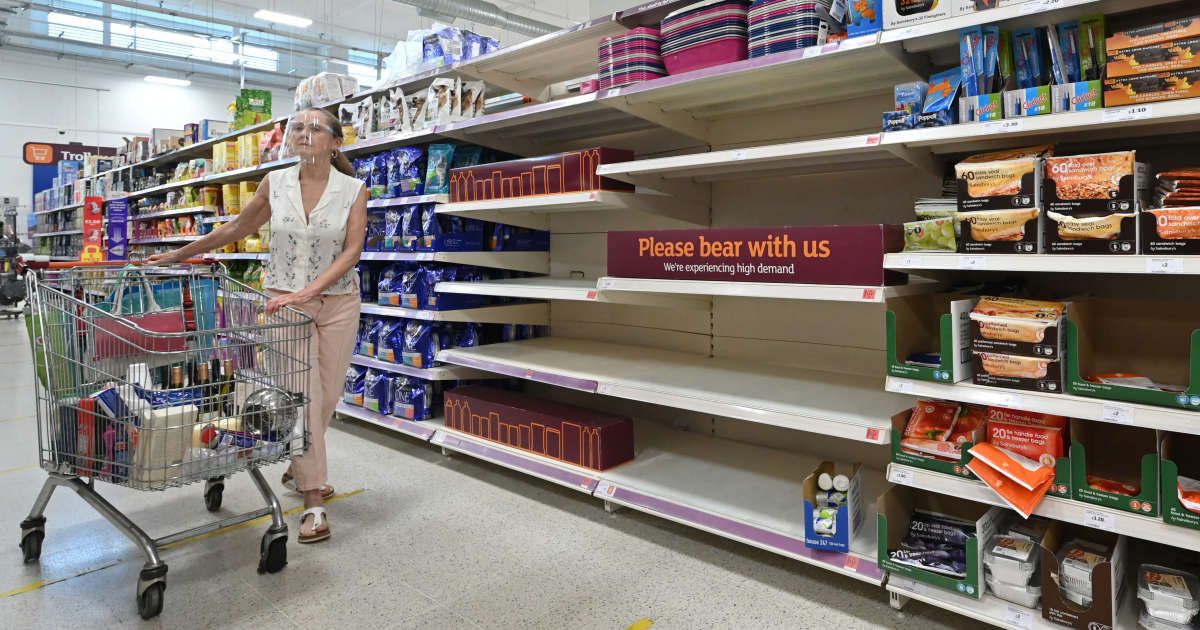 From supermarkets to restaurants to factories, shortages are worsening in the UK amid supply problems generated by Brexit and the pandemic, with bosses urging the government to act, especially in the run-up to the Christmas holidays. Xmas.

American burger king McDonald’s announced on Tuesday that it could no longer offer milkshakes or bottled drinks in Britain for now and rival KFC has also warned of some missing items on its menu.

Nando’s restaurant chain was forced last week to close some 50 establishments because of a lack of chicken. The problem also affects the high-end Novikov chains, which are short of Wagyu beef.

Among distributors, the Iceland chain and its rival Co-Op also deplore products missing from their shelves.

Auto production at its lowest since 1950

In the industry, auto factories had to take a break from shortages of electronic components, which in July saw car sales plummet by nearly 30% as production fell to its lowest level in July. 1950s.

SMEs are not left out, especially in construction, some find themselves short of materials in addition to a lack of workers.

The CBI, the main British employers ‘organization, argues for its part that distributors’ stocks have been at their lowest for nearly forty years.

Supply problems have plagued British businesses for several months now and threaten to weigh on the economic recovery.

They are made worse by Brexit, which came into force on 1er January 2021, which makes it difficult for workers from the European Union to enter the UK.

The latter constitute the bulk of the workforce of logistics companies, the British shunning these trades with long working hours and unattractive wages.

The covid-19 pandemic, which for months plagued activity in distribution, logistics, transport, catering, among others, has accentuated the exodus of foreign workers while a number of employees put on short-time work or dismissed have sought employment elsewhere.

Jonathan Portes, professor at King’s College London, remarks that these Covid-related disruptions are being observed ” through Europe “ but in the UK the situation was made worse by “The impact of Brexit” because many workers from the European Union “Haven’t come back and maybe don’t want to come back. The post-Brexit immigration system could also disrupt recruitment methods ” enterprises.

The British Distribution Federation (BRC) warns that the situation could worsen from October, when the United Kingdom brings into force new post-Brexit checks on animal products imported from the United Kingdom. ‘European Union.

“Christmas supplies are on their way and many companies are struggling to reserve their seats on the ships” especially those from China, which remains the main delivery route for manufactured goods, observes Jonathan Owens, logistics expert at Salford University.

Businesses are trying to adapt. Supermarket giant Tesco and e-commerce giant Amazon do not hesitate to promise hiring bonuses in the UK, in order to attract the drivers or storekeepers they need to serve their customers.

The meat industries are considering partnerships with prisons to put some inmates to work for their reintegration.

Industry representatives and business leaders are increasingly pushing the government to amend post-Brexit immigration regulations so that foreign truck drivers, especially those from European countries in the ‘East, can more easily travel to the United Kingdom.

Some are asking in particular that they be able to benefit from the immigration facilities granted to skilled workers, like the boss of the Iceland supermarkets.

Faced with Brexit, the Eurotunnel has turned into a digital fortress

Heavy truck drivers “Should be replaced by British drivers, but this will take time” to train them, and “Before that, we have a lot of products to send for Christmas”, warns channel boss Richard Walker.

“No one wants to have a bad second Christmas!” “, he insists, referring to the confinement of last year, and the risk this year of a tree or bare tables for the holidays. 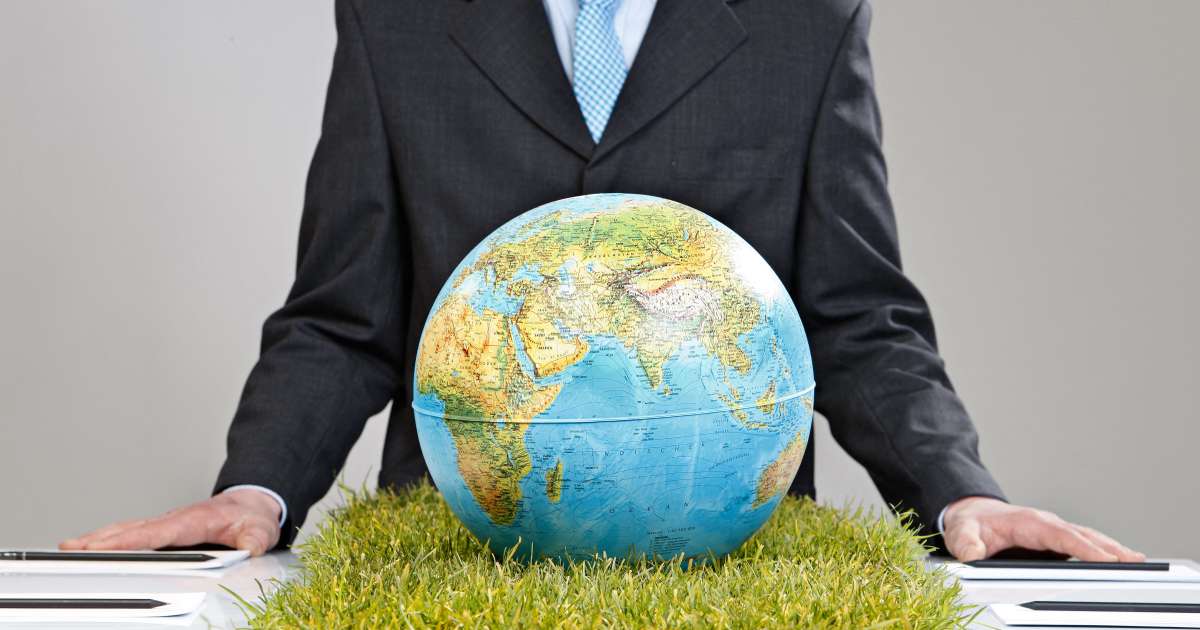 75% of French people express distrust of committed companies, particularly on the environmental side. This is what a study shows ... 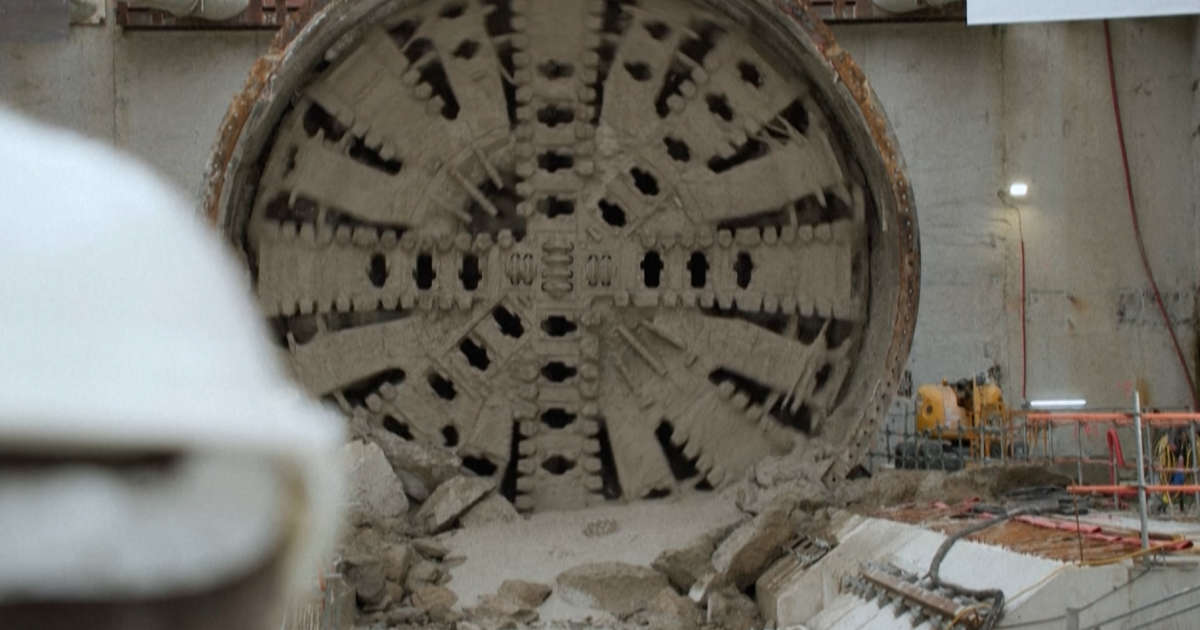 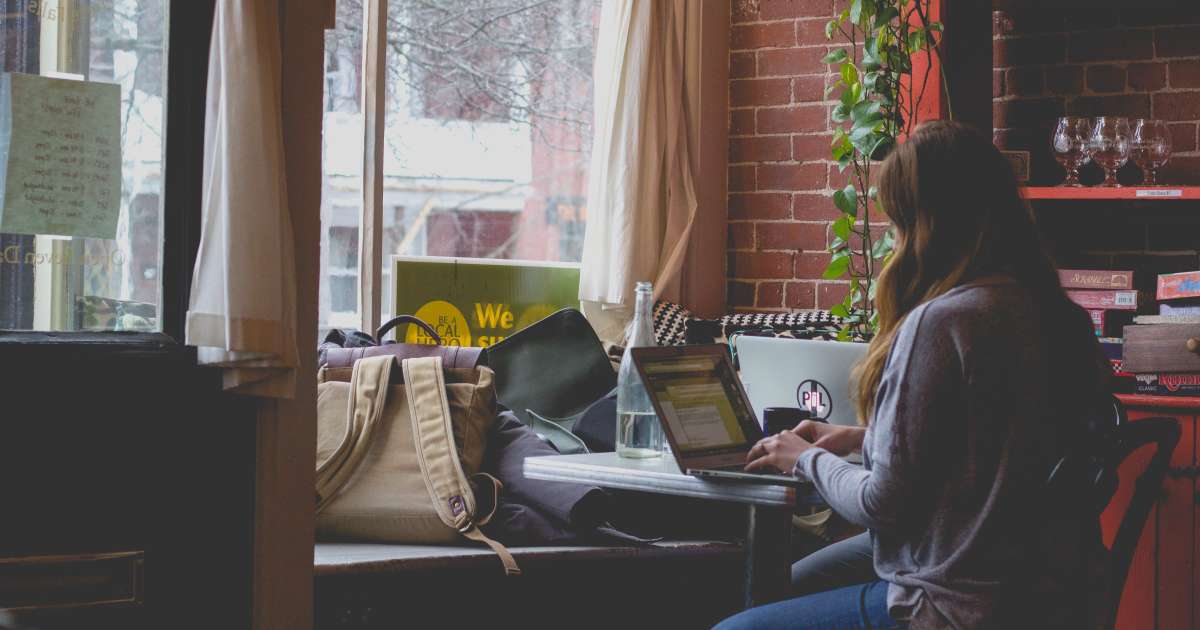 He has become the symbol of the bad student of re-containment. This week, the oil giant Total was pinned for ...