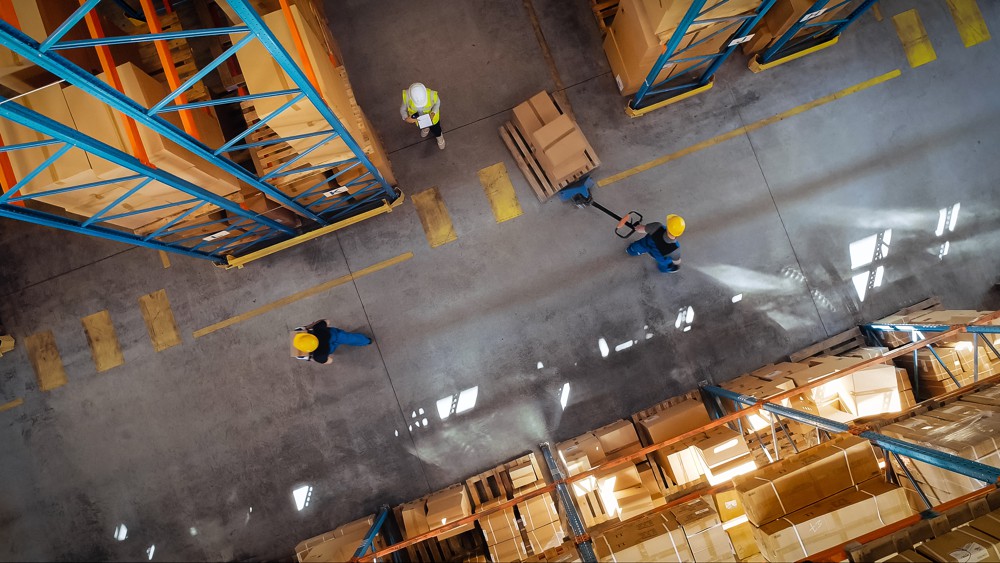 As part of his pension reform project, Emmanuel Macron has promised to take into account “professional wear and tear” to allow employees to cease their activity earlier. He wished that the diagnoses are more individualized today, by reinvesting in occupational medicine.

As a result, the discrepancy between the declarations of exposure from one to the other is sometimes impressive. Employees and employers only agree in 5 to 6% of cases on the existence of nuisances linked to lighting or machines producing ultrasound. More than eight out of ten employees declare an exposure not recognized by their employer.

The discrepancy is also significant for work in trenches or pits, frequent in road works, or the presence of biological agents that can cause contamination, particularly in the health sector: in these two cases, we note 74% exposure declared by the employee but not by the employer. For alternating, discontinuous or weekend shift work, this ratio is still 69%.

“We thought that the appreciation of the exposures by the employers and the employees agreed; such discrepancies are abnormal and lead us to question ourselves”, concludes Christophe Garchery, occupational physician at the CMIE.

Especially since there is no unequivocal explanation for the apparent under-reporting by employers of certain exhibitions. “There may be a notion of risk visibility,” he says. Thus, the carrying of heavy loads, which is a hardship factor recognized by law (47% of concordant declarations), is more visible than weekend work (26% concordance).

These discrepancies also illustrate the scale of perceived seriousness of the risks, all subjectivity: employers do not seem to believe too much in the danger of ultrasounds or trenches. Employees, for their part, are not very sensitive to the danger of working at height, since in 31% of cases, an exposure factor is declared by the company, but not by them!

Third explanatory factor: polyexposure, poorly taken into account today. “Sometimes, the employer can be focused on a risk, for example handling, and forget about weekend work,” emphasizes Christophe Garchery. The authors of the observatory intend to update their observatory each year, and to use it in particular to better detect multiple exposures.

Because one of the challenges will be to measure professional wear and tear as closely as possible to workers, even on an individual basis, as Emmanuel Macron wanted during the presidential campaign. The hardship felt also depends on the age of the employee, his state of health, the accumulation of exposures, etc., point out the authors of the study. Refining the measure would avoid both under-reporting and over-reporting. 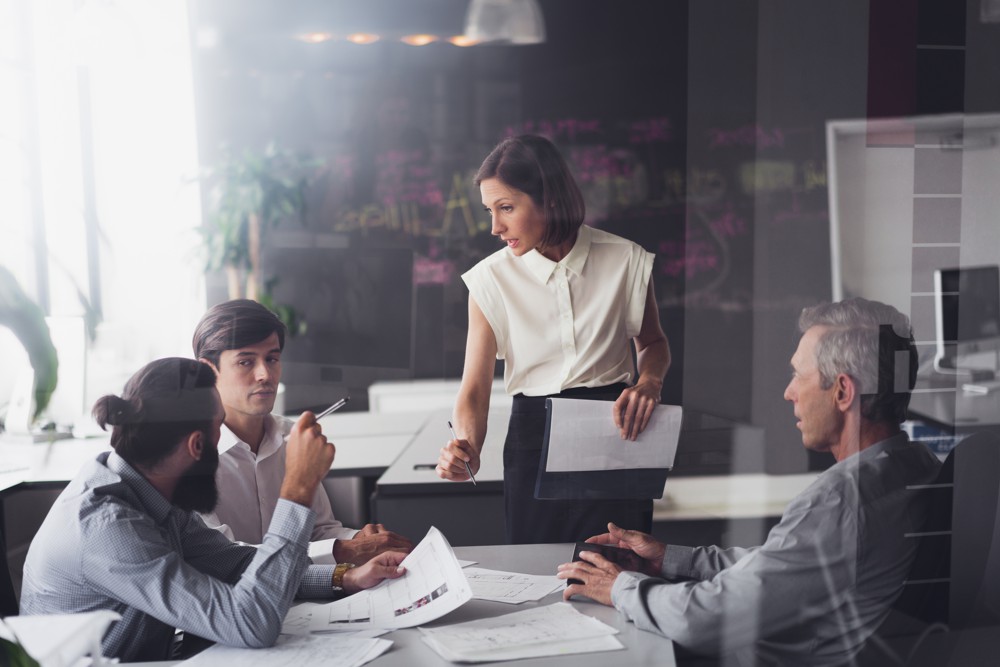 Professional wear and tear, the search for a better balance between career and private life, the desire to work differently, ... 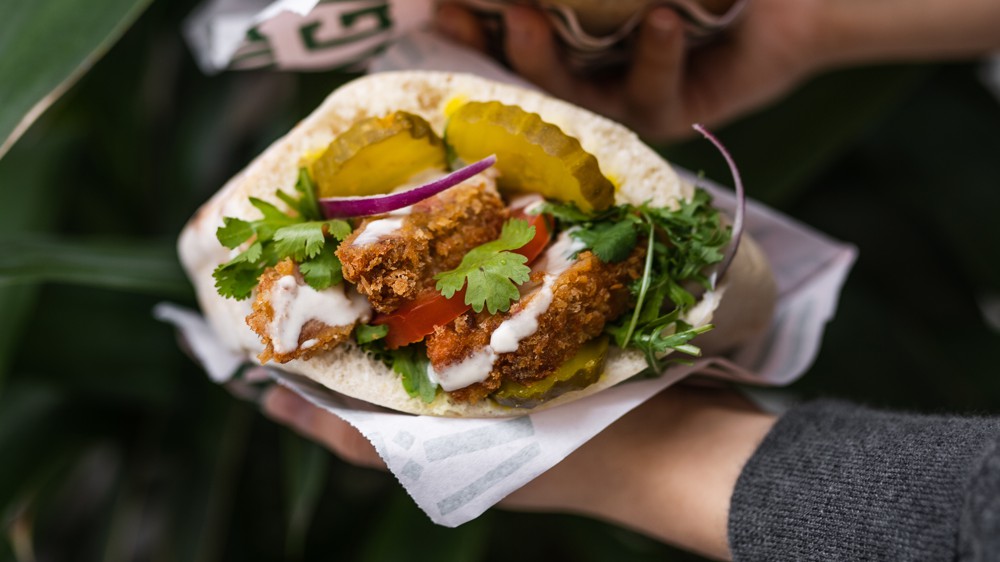 It is an admission of failure or a form of courage (depending on the point of view). In February 2021, ... 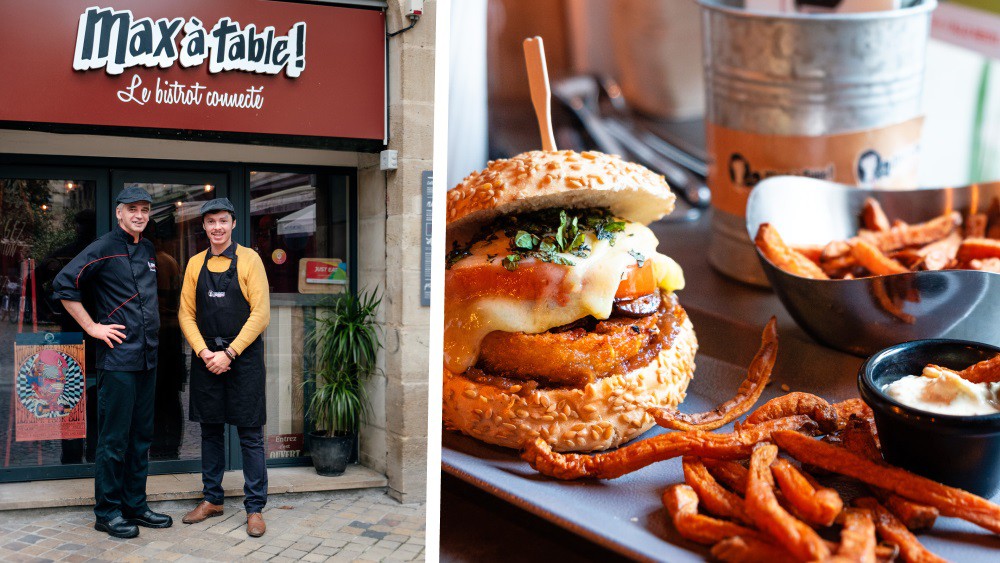 Developing his concept in a network, the founder of Max at Table thought about it from the start of the ...