Odile Duvaux (Xenothera) in the race for the anti-Covid drug 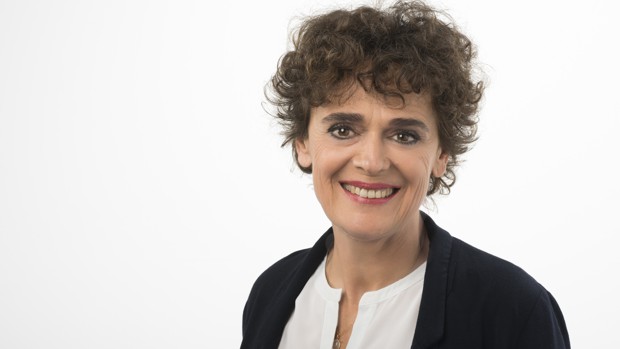 The Covid-19 pandemic has put Xenothera in the spotlight. This biotech startup resulting from Nantes research in immunotherapy has reactivated its candidate drug against coronaviruses, Xav-19, at a rapid pace. The company had worked on this subject in 2016 before putting it aside, due to a lack of market and to follow other therapeutic directions.

“Vaccination will not be enough”, supports Odile Duvaux, doctor, normalienne and founding president of Xenothera. She is the one leading this race against time.

Xav-19 is made up of glyco-humanized polyclonal antibodies, similar to the human immune response. In a few months, the start-up relaunched the development of this treatment, gathered 36 million euros in funding to deal with it, including a fundraising of 20 million, started the production of clinical batches, launched clinical studies in France and Europe, the results of which are eagerly awaited, and pre-sold 30,000 first doses of its drug to the French state.

Odile Duvaux thinks big for her business. “I would like to make Xenothera a true French and European pharmaceutical flagship”, supports the entrepreneur who is simultaneously advancing other drug candidates in transplantation, the fight against multi-resistant bacteria and oncology.

The common denominator is an identical technical approach, she explains. “We have a transversal and identical value chain, with the same suppliers and the same processes, from obtaining the serum, purification, bottling and analysis. Xenothera, with around twenty employees in Nantes today, expects to have around 200 people within five years.

* The Entrepreneur of the Year award is organized by EY, in partnership with HSBC, Verlingue, Steelcase and bpifrance. 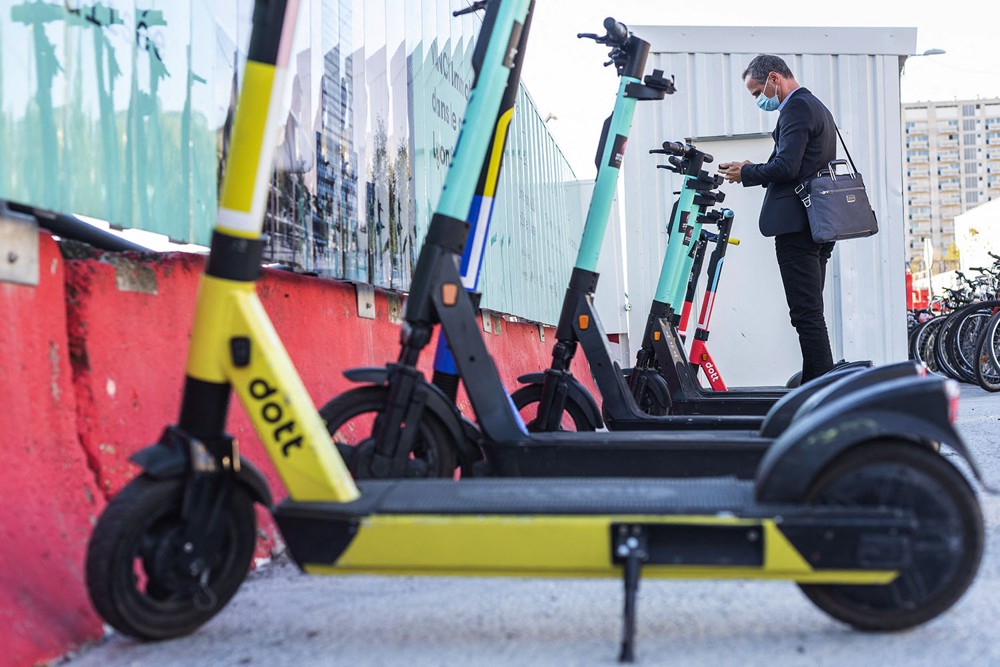 It had become an object of curiosity in the micromobility industry (scooters, bicycles, scooters). When the start-up Dott will she ... 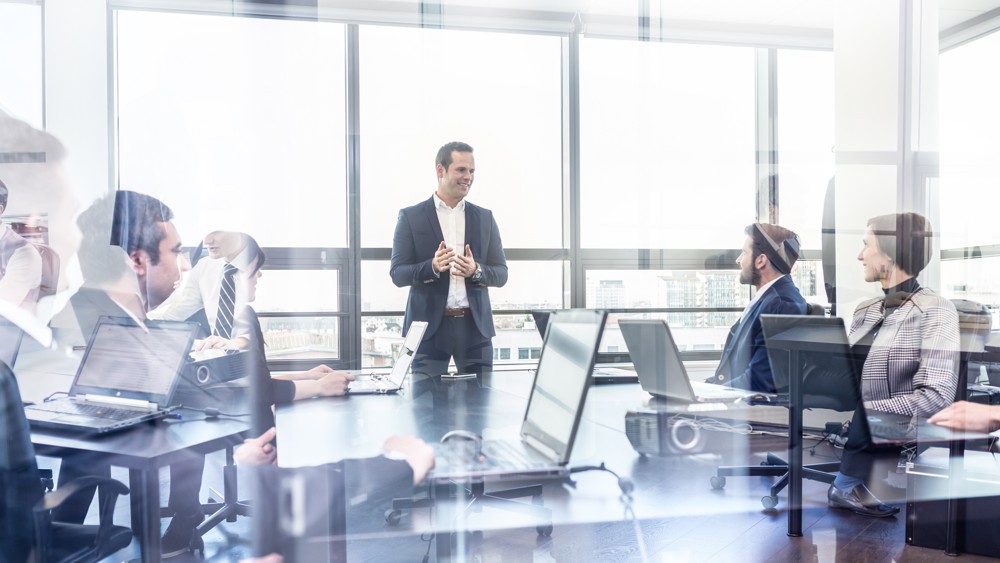 It is an abbreviation and an anglicism with which you will have to familiarize yourself: B corp, for “Benefit corporation”, ... 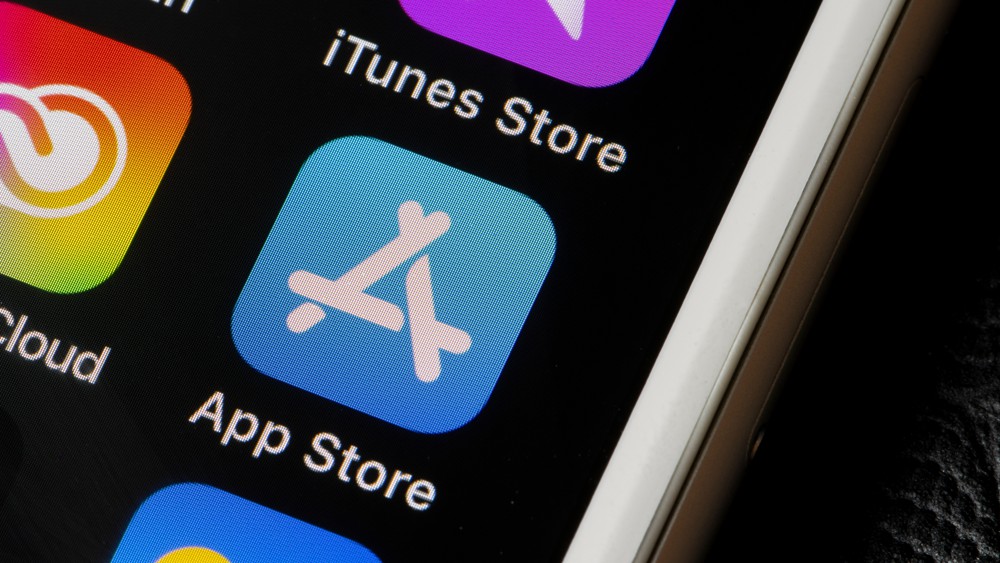