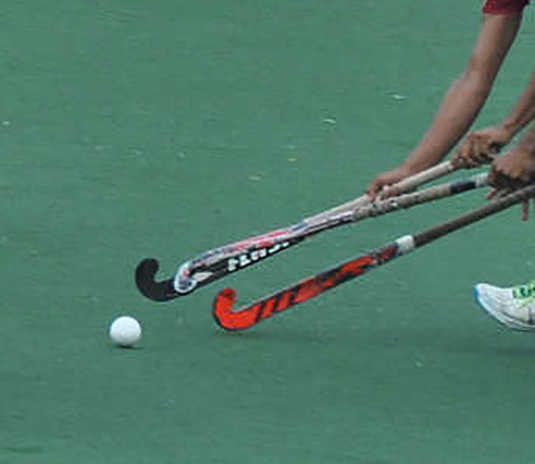 India’s 1975 hockey World Cup-winning and 1972 Olympics bronze winning team member Michael Kindo died at a hospital here on Thursday due to age-related ailments. He was 73.

Kindo is survived by his wife, a son and two daughters.

“Michael Kindo passed away at the Ispat General Hospital due to age related problems. He was bed-ridden for quite some time and was also suffering from depression,” a family source told PTI.

“Last rites will be performed tomorrow,” the source added.

Kindo was bestowed with the Arjuna Award in 1972.

A full-back in his playing days, Kindo was a member of the team that won the lone World Cup for India in 1975 in Kuala Lumpur, beating arch rivals Pakistan in the final.

He was also in the team that won a bronze medal in the 1972 Olympics in Munich. He scored three goals in that edition of the Games.

“We are deeply saddened by the demise of our former hockey player and 1975 World Cup winner Michael Kindo. We send out our heartfelt condolences to his family,” the HI said in a tweet.

“Deeply saddened to know the passing away of hockey legend and Arjuna Awardee #MichaelKindo, a tribal icon and part of India’s World Cup winning team of 1975. My thoughts are with his family and fans,” Patnaik said on his official Twitter handle.

Former India captain Dilip Tirkey also mourned Kindo’s death. “Hockey legend Michael Kindo will be remembered for his memorable sporting performances. He brought home lots of pride and laurels. Undoubtedly a brilliant hockey player, he also made a mark as a great mentor,” he tweeted. PTI 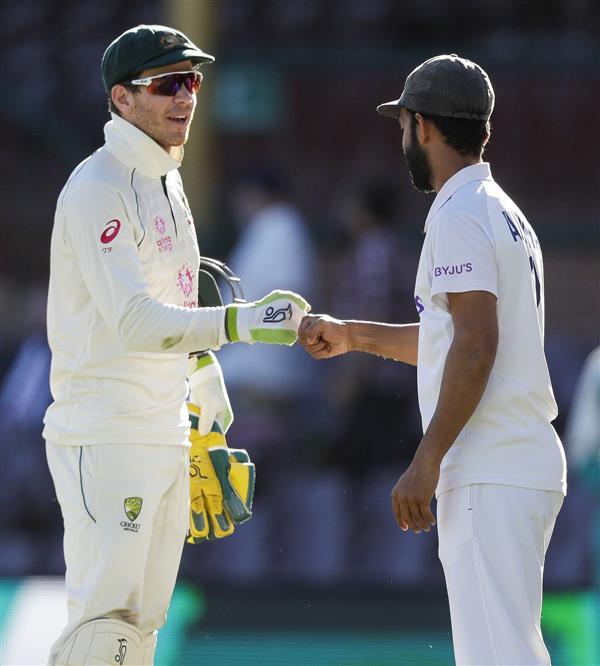 Sydney, January 11 A “bitterly disappointed” Australia captain Tim Paine conceded he “hasn’t had too many worse days” than Monday ... 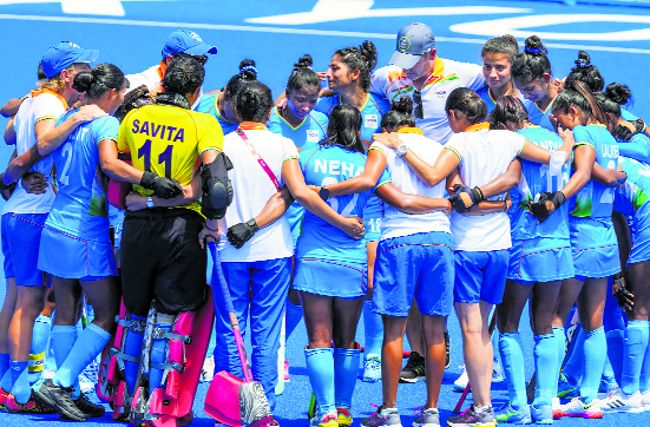 Women’s hockey team From a bottom-place finish at Rio 2016, the Indian women’s team capped a remarkable journey at the ... 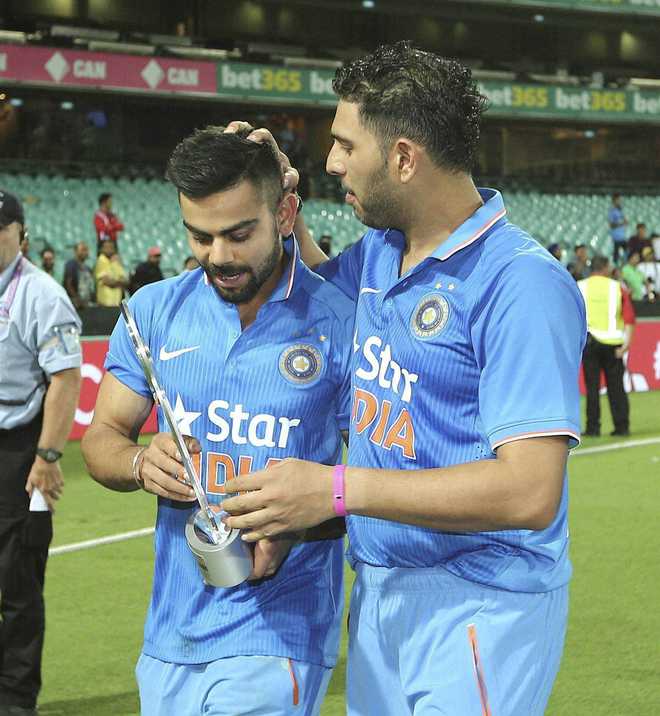