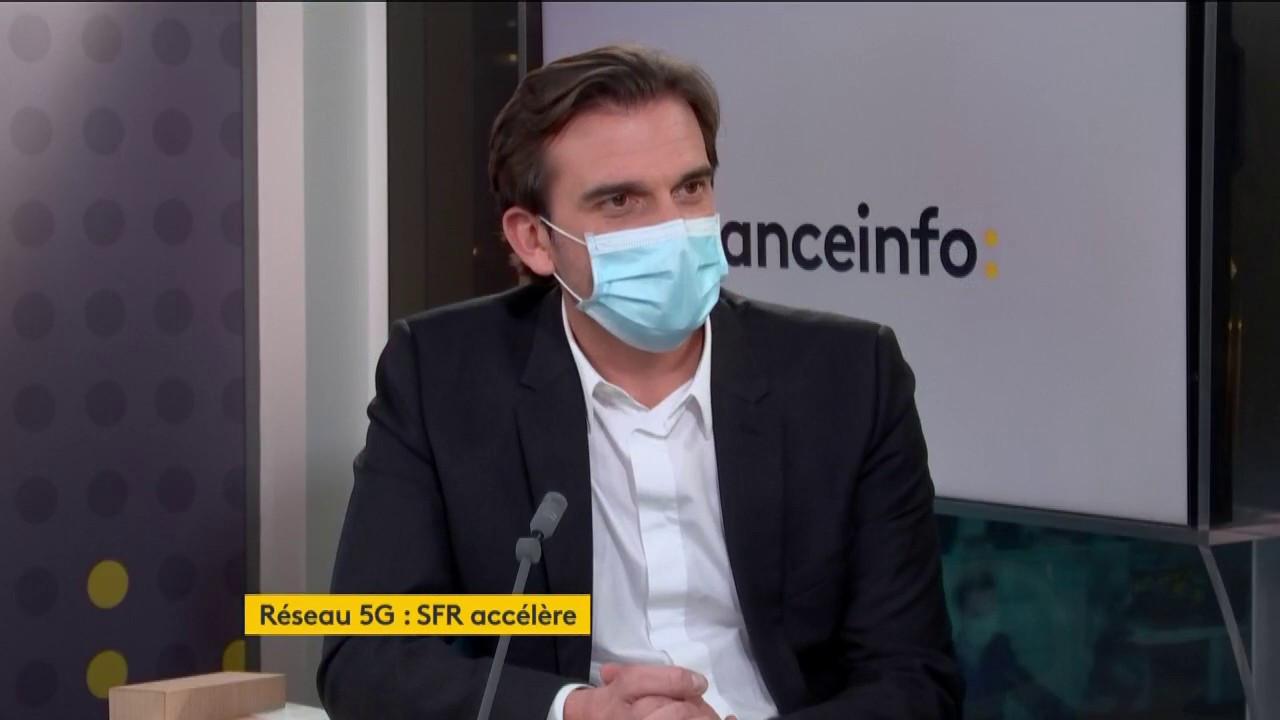 SFR was the fastest. The operator is the first to officially launch 5G in France. The new network is now available in Nice, ahead of other cities. This technology is however more and more criticized. Many elected officials have also called for a moratorium on its deployment. In particular, they want to wait for the report that ANSES, the national health security agency, must publish in the spring.

“Common sense will prevail”, explains Gregory Rabuel, eco guest of franceinfo on Monday 23 November. “No mayor in France wants to have saturated networks and that no one can call or surf data on their phone”, says the CEO of SFR. Despite reluctance, Grégory Rabuel explains that “in the coming weeks”, SFR is ready “to cover many cities: Nantes, Bordeaux, Paris, Marseille, Montpellier…”

By switching to 5G, operators are increasing the prices of packages. A justified increase, according to the CEO of SFR: “For 5 euros more than a 4G plan, you can benefit from a speed ten times faster”. The opportunity for SFR to improve its margins? No, answers Grégory Rabuel: “When you buy 700 or 800 million euros frequencies, and then maybe spend twice as much to deploy networks, it is quite normal when you come up with an extremely disruptive and much better offer, that the customer has the choice.”

The Directorate General of Civil Aviation (DGAC) on Friday issued reservations on the 5G antennas that mobile phone operators intend to deploy near French airports. However, she clarified that“there is no blocking” But “a normal procedure which aims to ensure the safe cohabitation of all uses within the frequency bands and therefore precisely to avoid any risk”.

“It’s something surprising”, responded the CEO of SFR. “We invest hundreds of millions of euros in licenses. And then, overnight, the Arcep [l’Autorité de régulation des communications électroniques et des Postes] discovers with the DGAC that there would be a doubt, a problem or complications between the 5G frequencies and the areas around the airports “, wonders Grégory Rabuel.

It is extremely surprising that in a process that lasts for months, we are learning this now.

The DGAC fears that these first 5G antennas will disrupt the guidance systems inside planes. Civil aviation relies on an October US report that found that the 3.7-3.9 Gigahertz (GhZ) band usable for 5G creates a “major risk” for radio altimeters on airplanes which also pass through these frequencies. Grégory Rabuel recognizes that airport security is something“Extremely important”. He notes that “the government is in discussion with the DGAC and the National Frequency Agency to reassure everyone”. The CEO of SFR ensures that his ambition is to “respect the law“. He “hope that in the days to come, all of this will be behind us”. 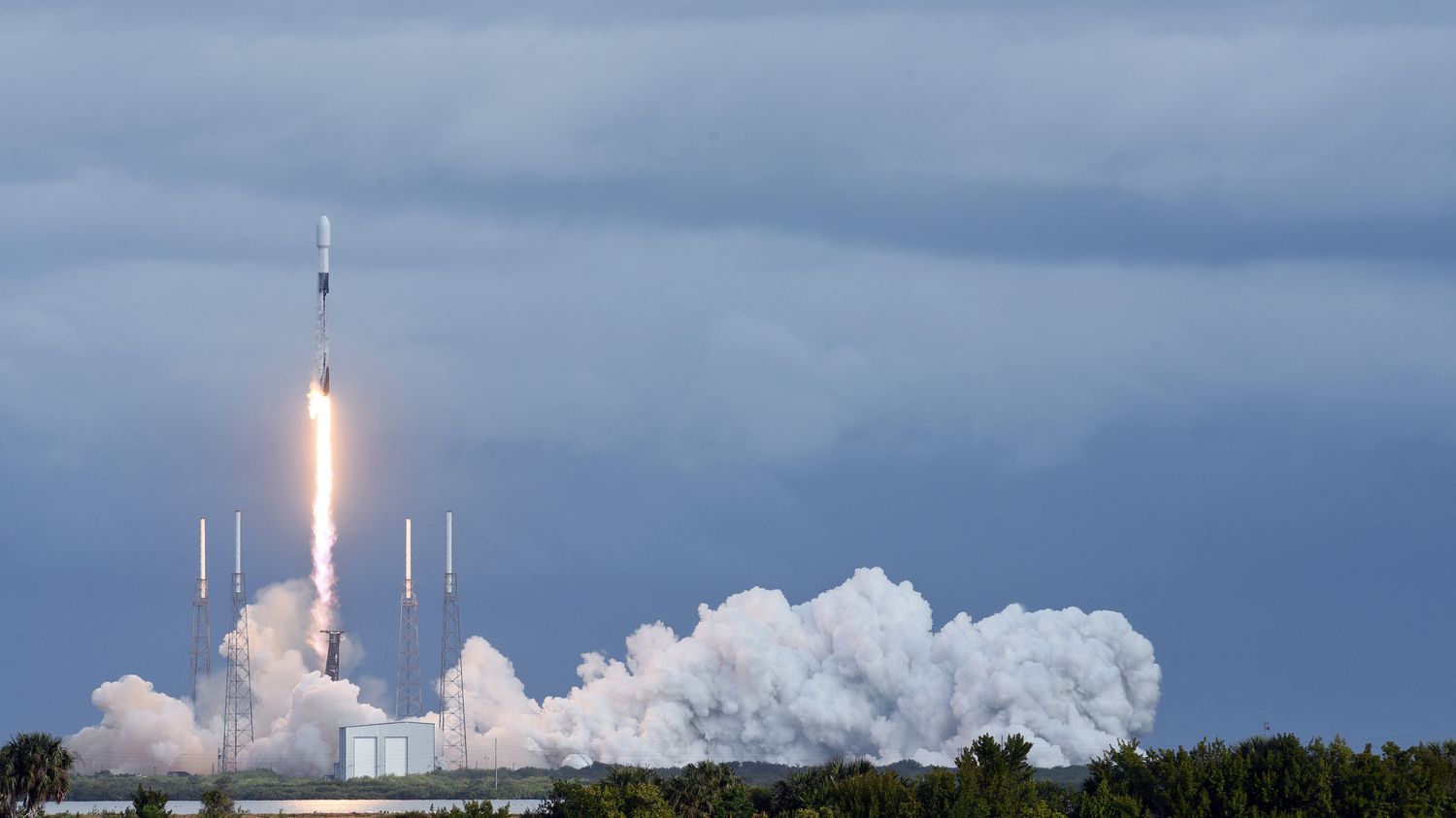 SpaceX plans to launch its first space tourism mission in the fourth quarter of 2021, (in English) the American aerospace ... 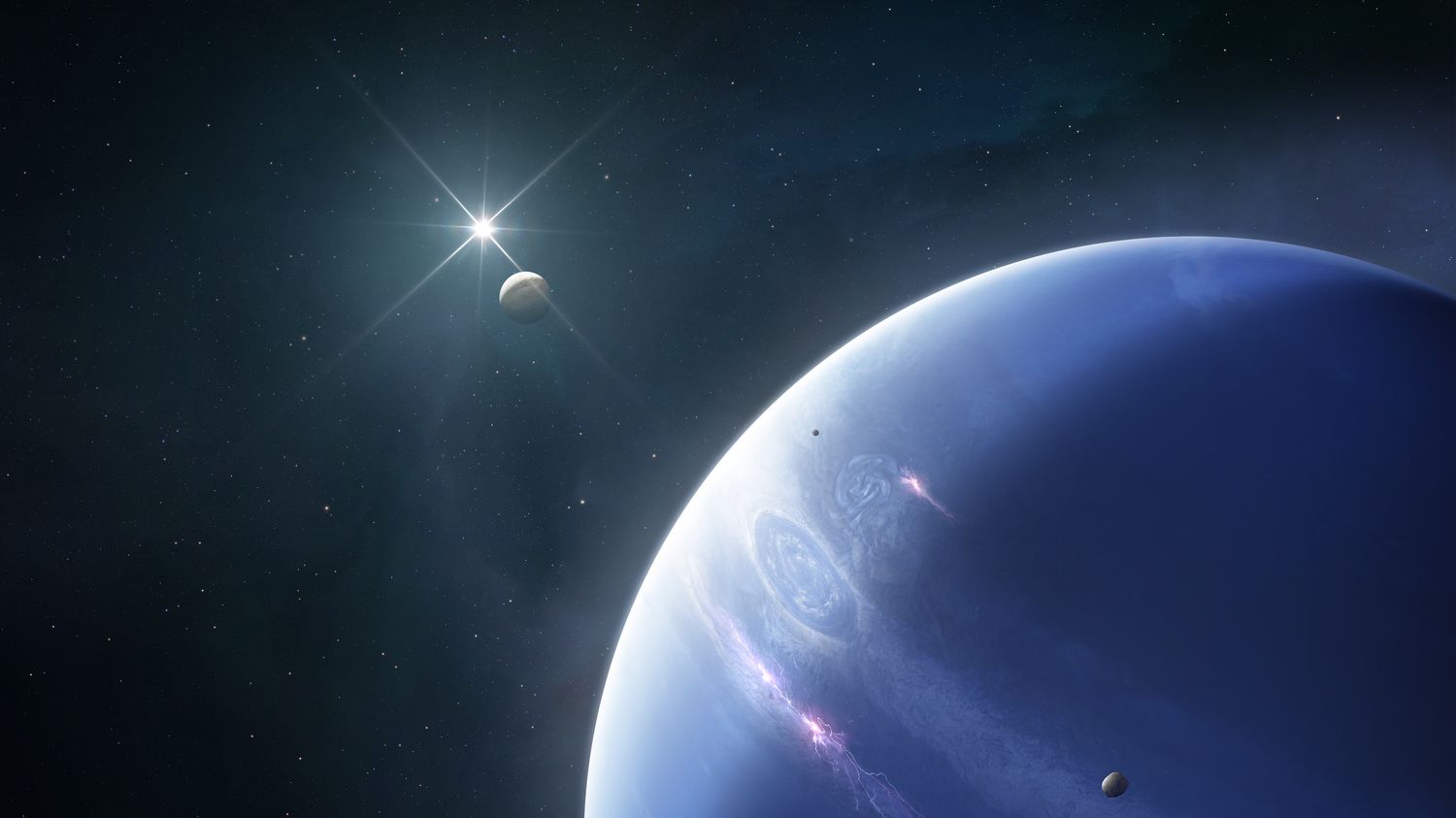 Scientists speculate that this cooling is linked to changes in the chemistry of the celestial body’s stratosphere, or that there ... 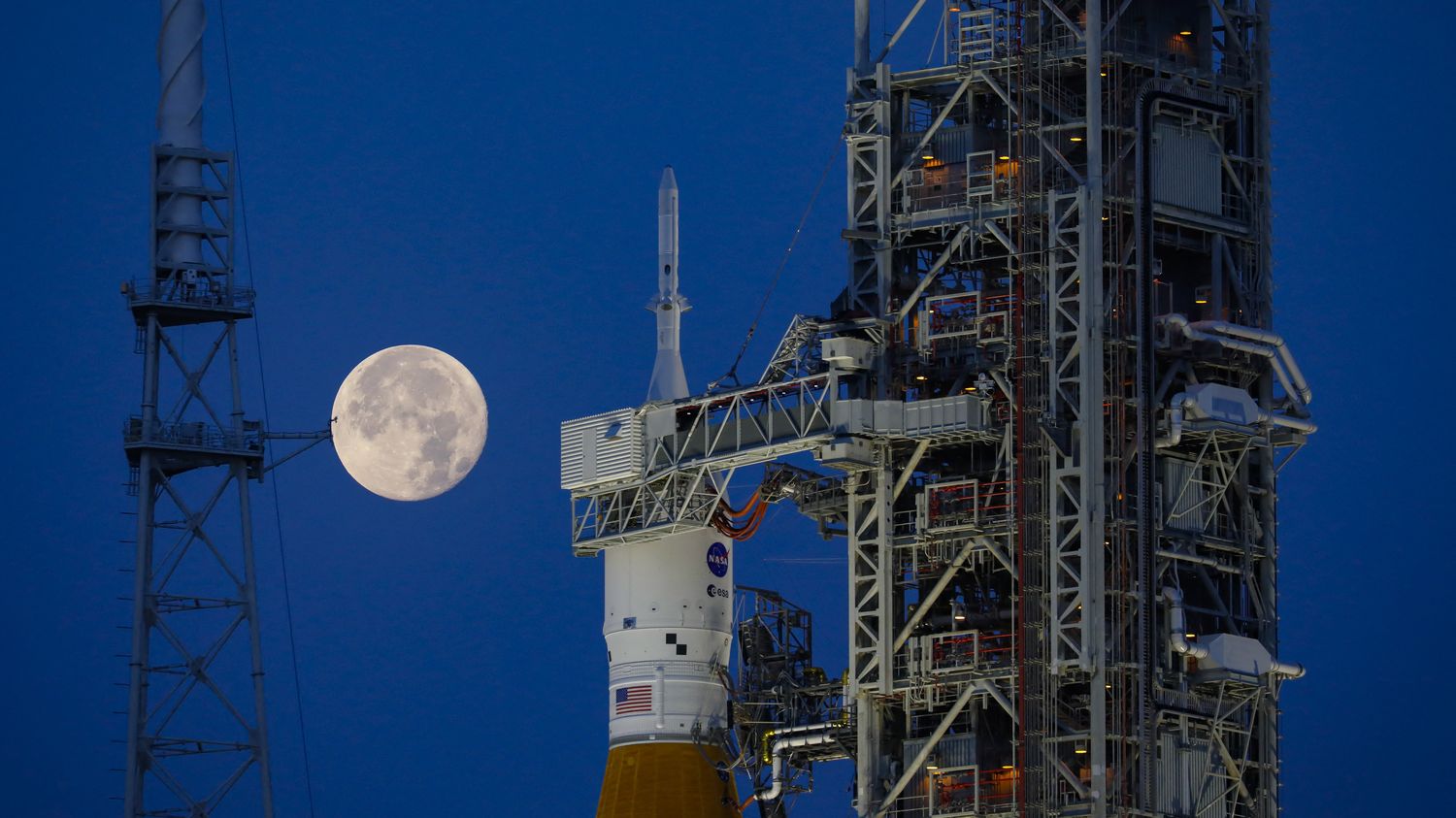 This summer, the children of franceinfo junior play explorers: on Friday July 8, they leave for the Moon to talk ...