Technology Osiris-Rex: the NASA probe will try to approach the asteroid Bennu

Osiris-Rex: the NASA probe will try to approach the asteroid Bennu 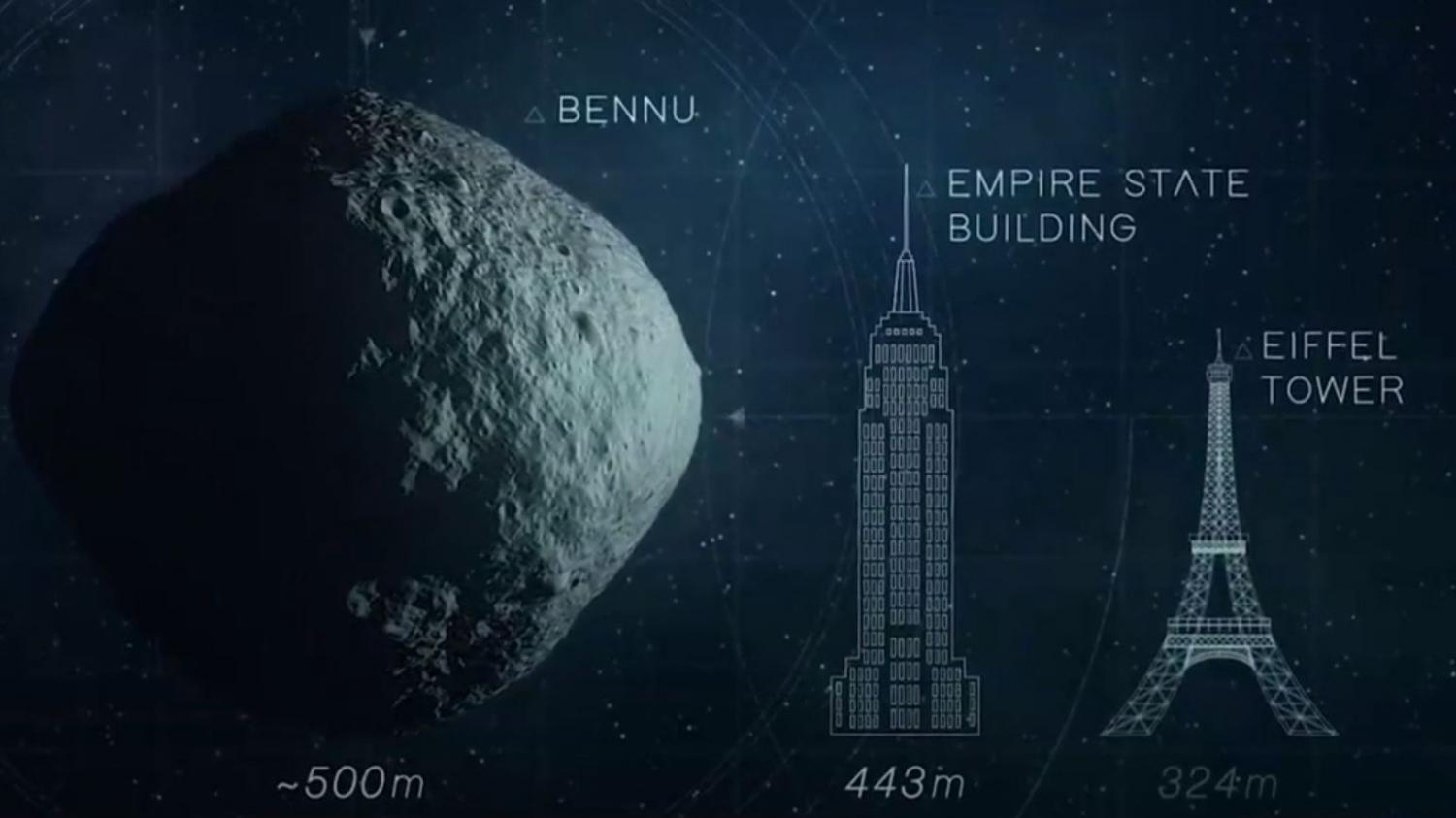 These will be the most delicate seven seconds of a seven-year mission. Everything will be played out at midnight, on the night of Tuesday 20 to Wednesday 21 October. The Osiris-Rex probe will approach three meters from the surface of the asteroid Bennu, around which it has been orbiting for two years. Set off in 2016, after an incredible chase, the probe joined Bennu, a rock 500 meters in diameter, which spins through the solar system at 70,000 km / h. For the first time, NASA will attempt to bring asteroid dust back to Earth. After two years of return travel, 60 grams are expected.

The telescopic arm of the robot will spit a jet of nitrogen which will raise the dust and which will be stuck to the bottom of a cylinder for the return to Earth. This dust could contain the geological and biological secrets of our origins. It is the only matter that has remained unchanged for 4.5 billion years since the formation of the solar system. “It is possible that at the time of the formation of the solar system, chemical reactions were formed and that they synthesized what is called scraps of living things, amino acids, sugars, lipids. We could find traces of that in Bennu. “ 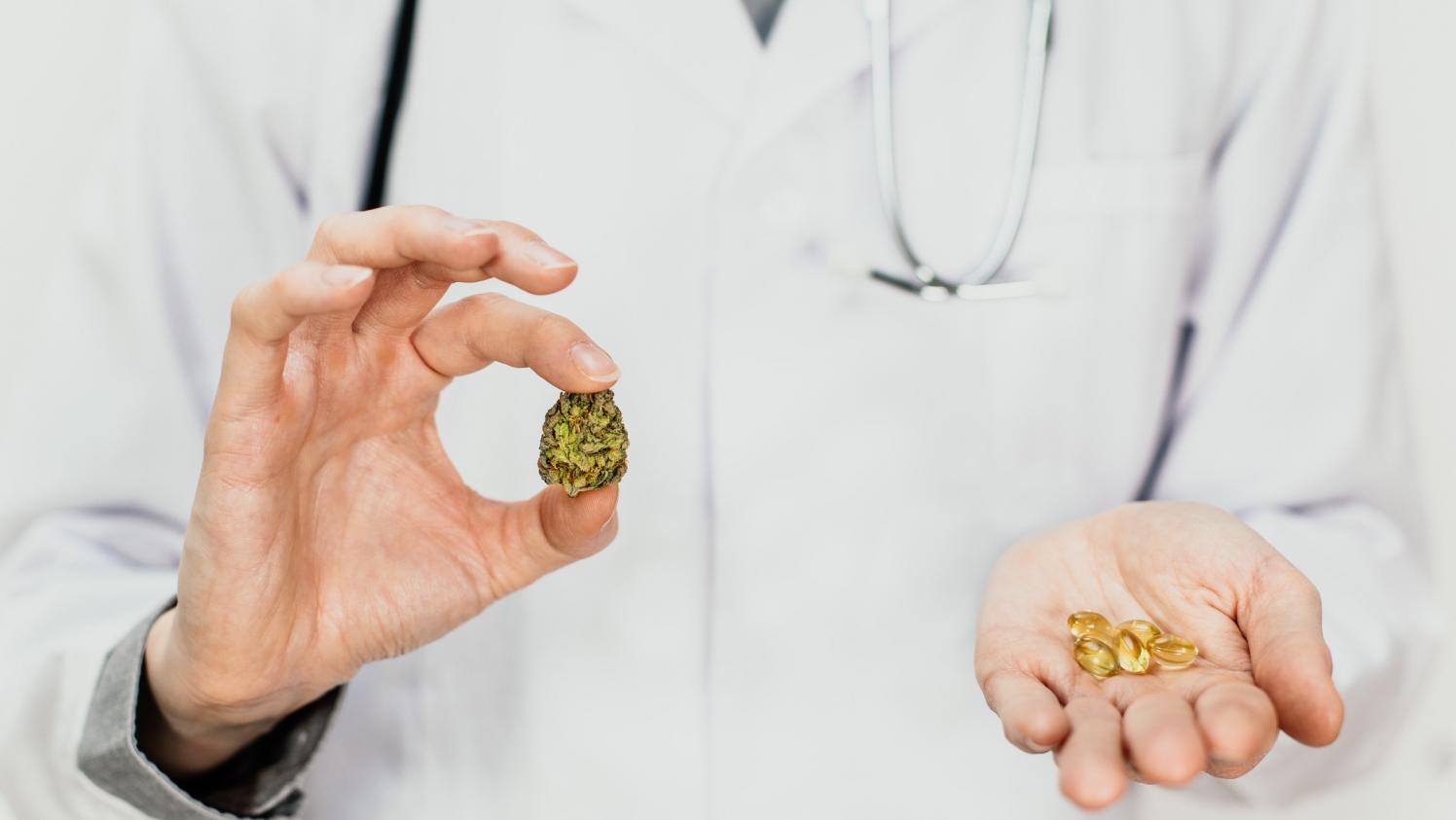 A doctor with medical cannabis in one hand and capsules in the other. (GETTY IMAGES / EYEEM) After two years ... 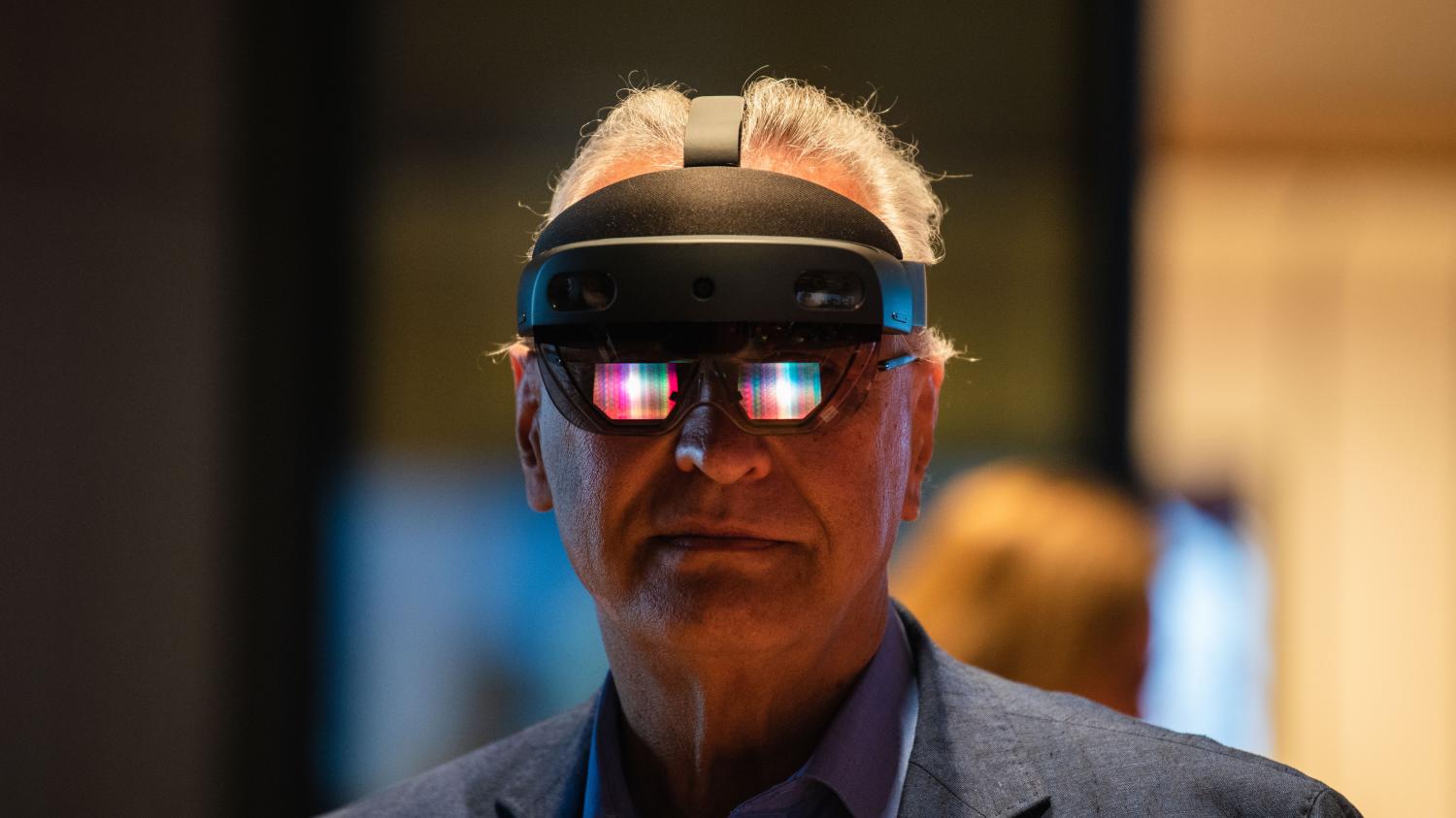 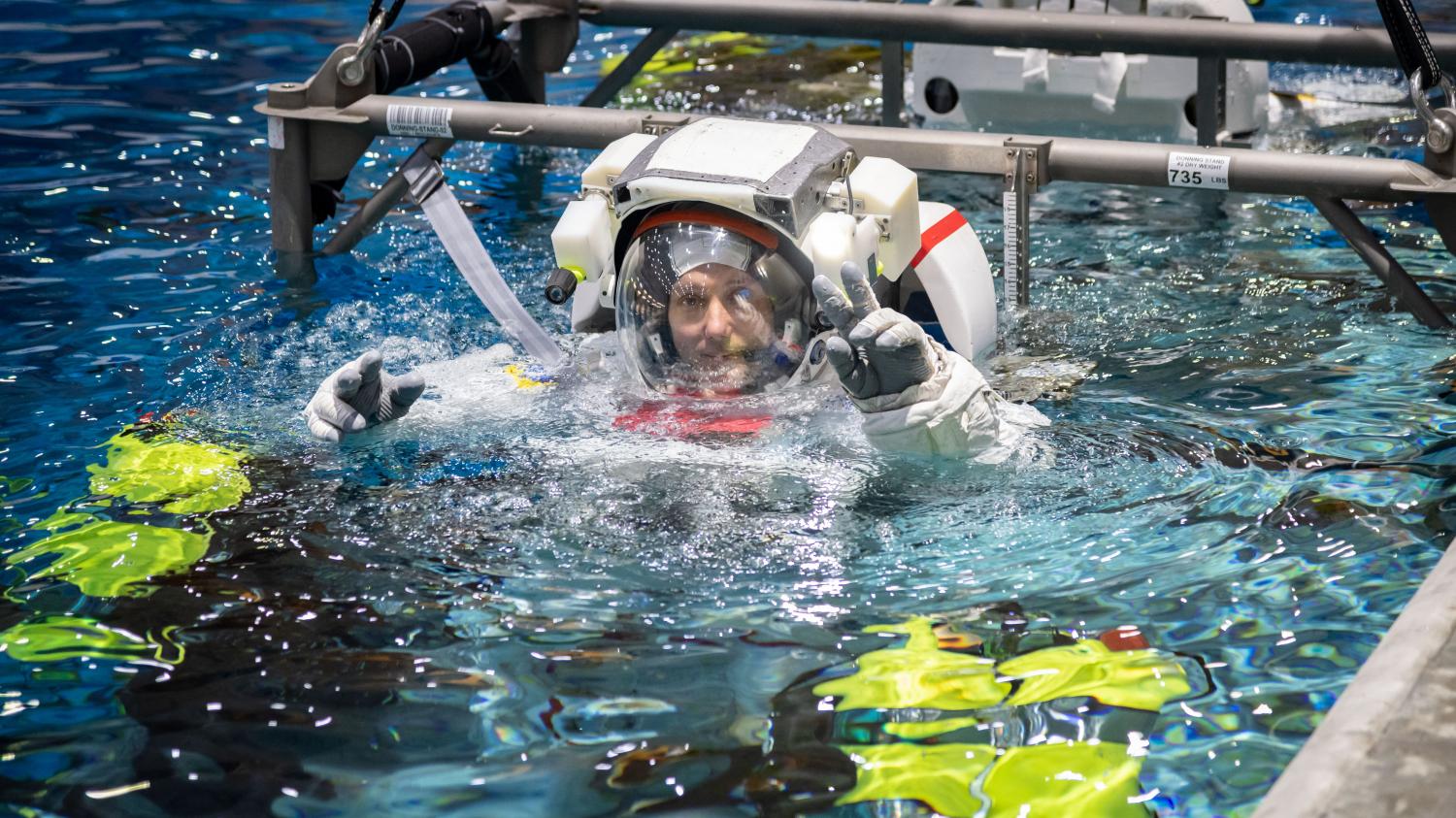