The Ehpad is not the only solution to the problem of addiction. Elderly people who are still independent and in fairly good health can stay at home, provided they are well accompanied. This second choice is promoted by Ouihelp, a start-up that connects carers and families.

Created in 2016 by Pierre-Emmanuel Bercegeay, Victor Sebag and Bastien GandouetOuihelp has developed an algorithm that makes it possible to find the most suitable auxiliary according to needs (domestic help, shopping, night duty, etc.) and to find a quick alternative in the event of last-minute cancellation of the home help.

Not to mention the management of paperwork. “We are recording 100,000 hours of home help per month at the moment. Each intervention requires a new contract to be signed”, specifies Pierre-Emmanuel Bercegeay. The technology of the young shoot has again attracted investors, since it has just completed a third fundraising of 30 million euros with Creadev (management company of the Mulliez family), Future Positive Capital and XAnge. A substantial sum in the “silver economy” sector, which is also in full contraction of rounds in series B and C (the operation was closed on April 15).

Hold “whatever it takes”

Managing Covid-19 was not easy for the start-up, both from a health and organizational point of view. “The months of February and March 2020 were violent. If we had stopped intervening, the elderly would have ended up in overcrowded hospitals. So we had to hold on no matter what. We had to find masks, deliver them ourselves, make partnerships with hotels for the auxiliaries, find them solutions for the care of their children, ”recalls Pierre-Emmanuel Bercegeay who counted less than three deaths among his beneficiaries.

To date, Ouihelp works with 1,000 carers, compared to the 5,000 initially planned. “Our plan was ambitious. And the Covid-19 has obviously affected us, ”says the leader. But his activity has not been stopped. The start-up has also risen to 12e place in the latest “Echos” Growth Champions ranking, with an average annual rate of 140% between 2017 and 2020. Its turnover should reach 8 million euros in 2022.

Its income is entirely drawn from invoices sent to families (about twenty euros per hour), which include the auxiliary’s salary, charges and Ouihelp management fees. The service allowing you to benefit from a tax credit of 50%.

To maintain its growth levels, Ouihelp can count on a cradle of rapidly growing beneficiaries. The number of elderly people with loss of autonomy will increase from 2 to 4 million by 2050 according to INSEE.

But the start-up must make itself known more. “Families must realize that the logical continuation of the home is the home”, insists Pierre-Emmanuel Bercegeay, in opposition to the Ehpad. To do this, Ouihelp relies on the prescription of social workers and hospital professions, digital marketing and a better presence in the regions. It hopes to be present in 200 French cities, against 35 today, by 2026.

On this date, the young shoot plans to work with 10,000 carers. But this very difficult job is undervalued while demand is rising sharply. To attract them, Ouihelp ensures that they are paid 10 to 20% more than the minimum wage. What is enough when inflation is exploding? Not so sure. 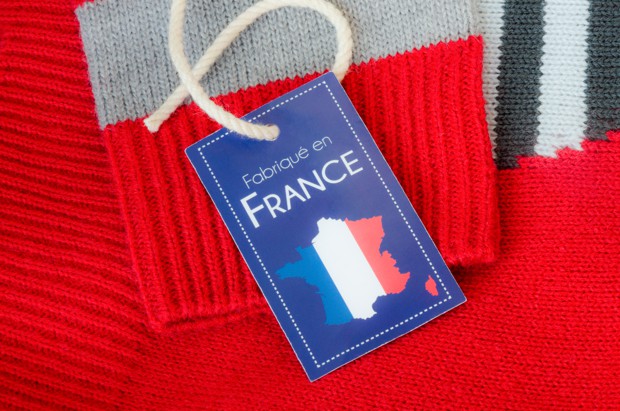 Made in France is one of the strong trends in business creation. The health crisis has put the issue of ... 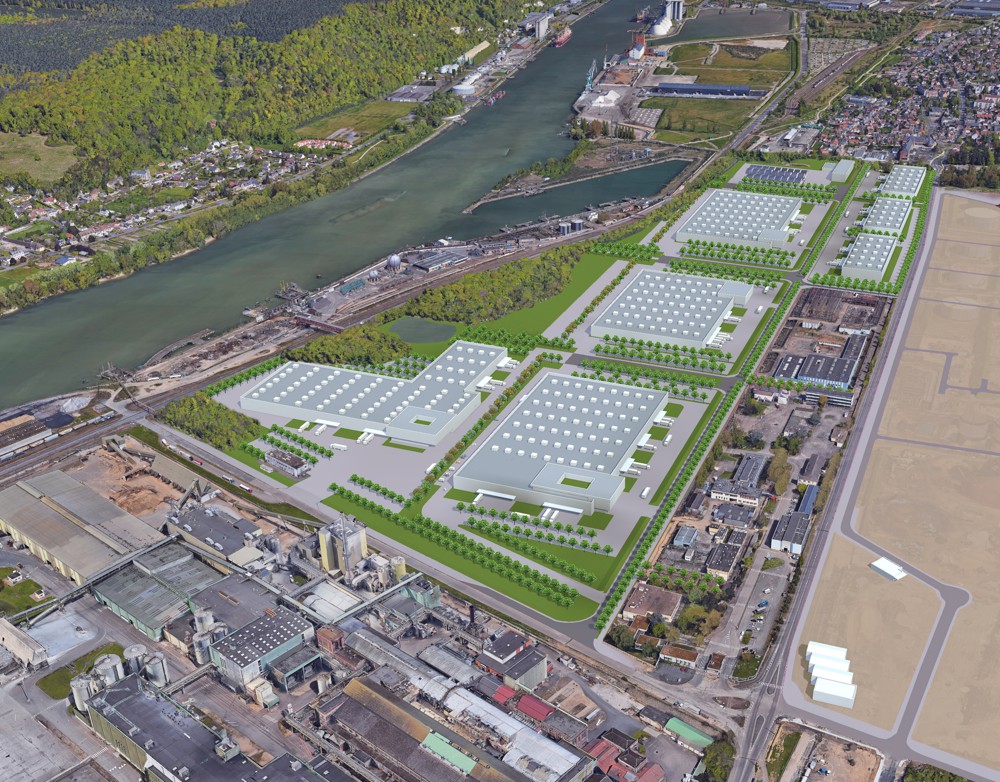 Gear change. Valgo, the French specialist in the decontamination of industrial wasteland, which carried out 72 million euros in turnover ... 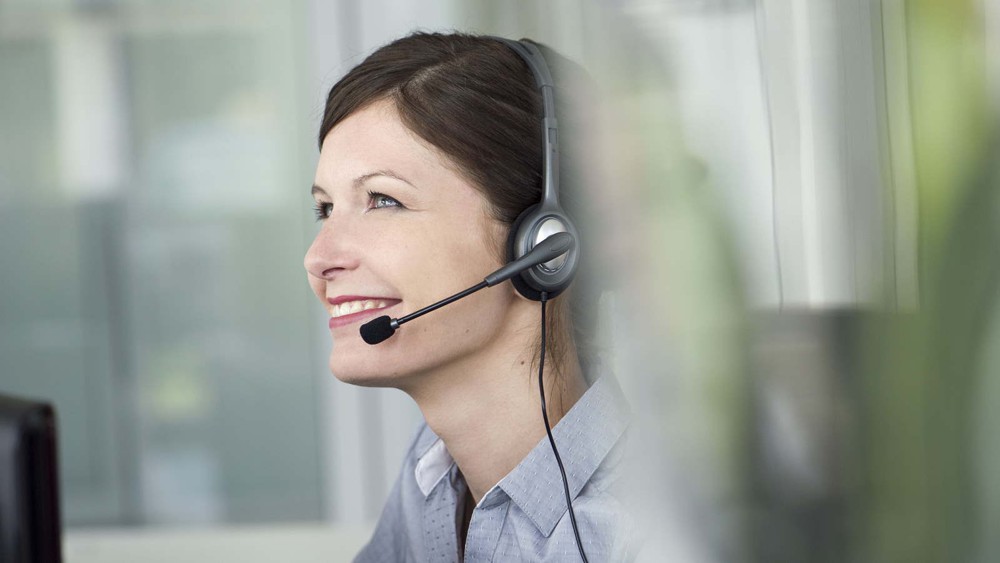 When making calls smarter boosts revenue, that’s the promise ofAlta Voce. Founded in 2020 by three researchers from CNRS and ...