Technology Over the water. What is snow?

Over the water. What is snow? 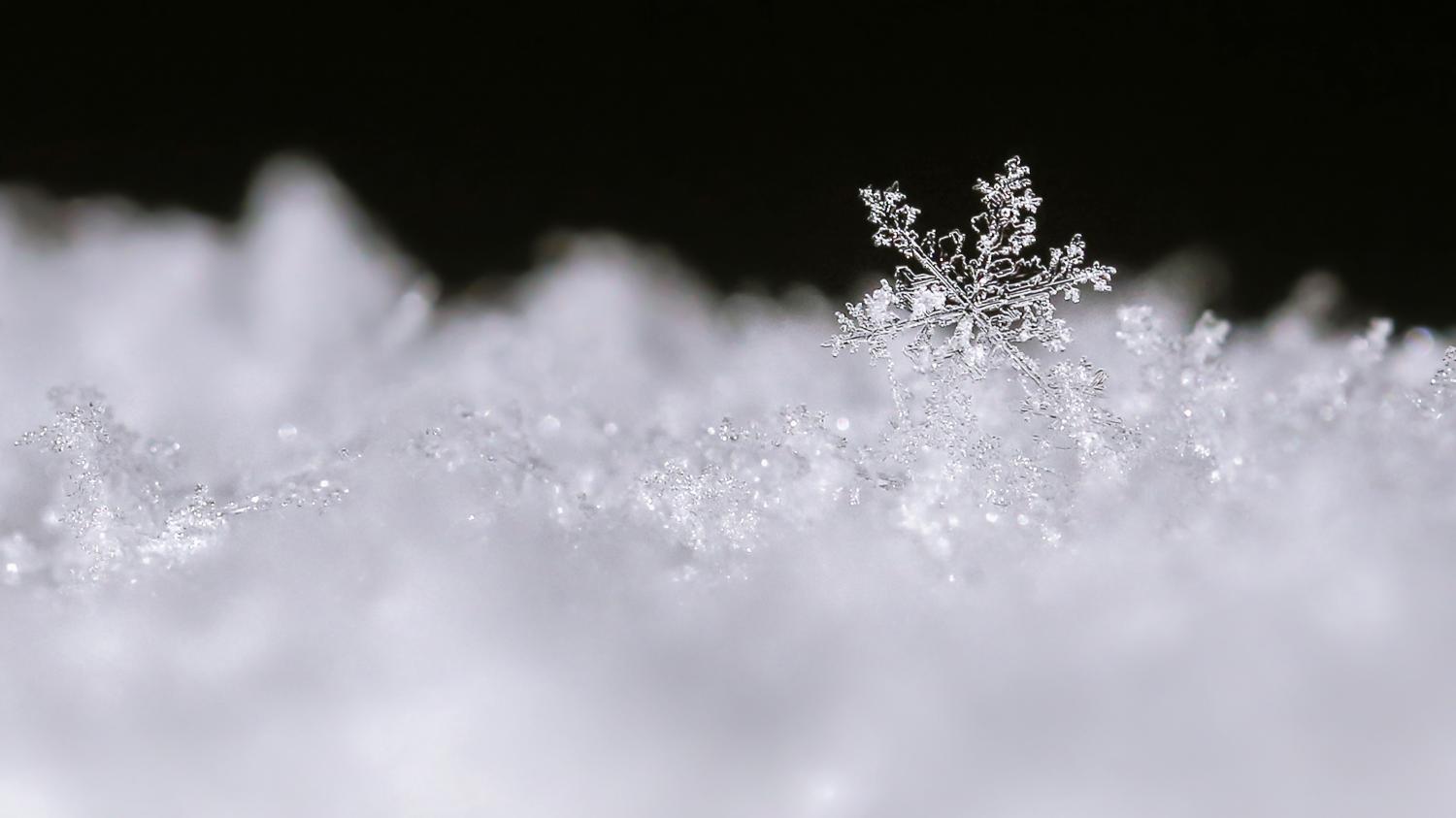 There is currently abundant snow in the Alps, the Massif Central, the Vosges as well, the Drôme, and even the Var department.

It should be known that at the base, the atmosphere which surrounds us is composed of dry air and water vapor, but also of small particles of varying sizes such as dust, grains of sand and even pollution. These particles are of great importance because they will serve as a nucleus for water droplets or snowflakes.

As you go up to altitude, the water vapor that is contained in the atmosphere will cool and condense. If the temperatures are positive, water droplets will form by condensation. If the temperatures are negative, ice crystals will form by solid condensation. These crystals will grow bigger, they will go from a few micrometers to a few millimeters, until the flake is too heavy to hold in suspension …. that’s how snow appears.

A flake is composed of water in solid form but also of a small freezing core which is a solid particle. If we have extremely pure air without any solid particles such as grains of sand or dust, there will be no condensation, so no flakes or droplets.

As for the crystals, they are indeed all different but the general shape depends essentially on the temperature at which they will form and develop. If the temperatures are between – 4 and zero degrees, we can have small hexagonal plates. The traditional six-pointed crystal will only be able to form if the temperature varies between -12 and -10 degrees. This is why the snow is not the same everywhere!

Snow is a proven natural protection! We also notice that the temperatures of the soils change little when they are covered with a layer of snow. We can also think of Eskimos or Inuit igloos. Snow is also important for the protection of agricultural land which needs to rest in order to be more productive for crops.

Can we date snowfall based on its thickness or color? The color can actually vary from place to place. On the side of the Pyrenees for example, we regularly observe pink snow. In fact, the particles that serve as the nucleus of snowflakes can be grains of sand from the Sahara, which explains this particular coloring. Snow that can also be dated. The researchers often carry out operations of “coring” of ice to know the age of the layers thanks to carbon 14. 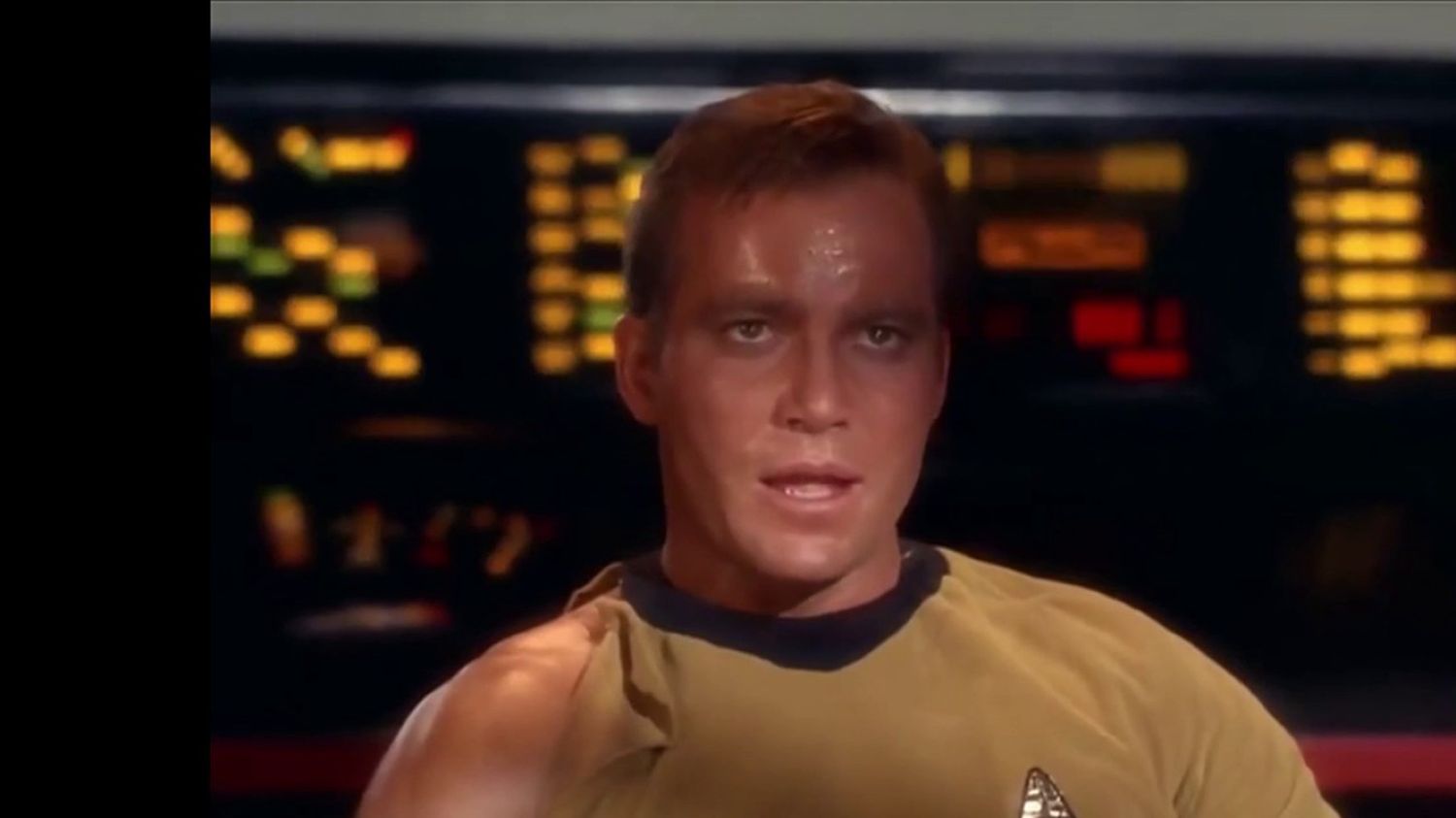 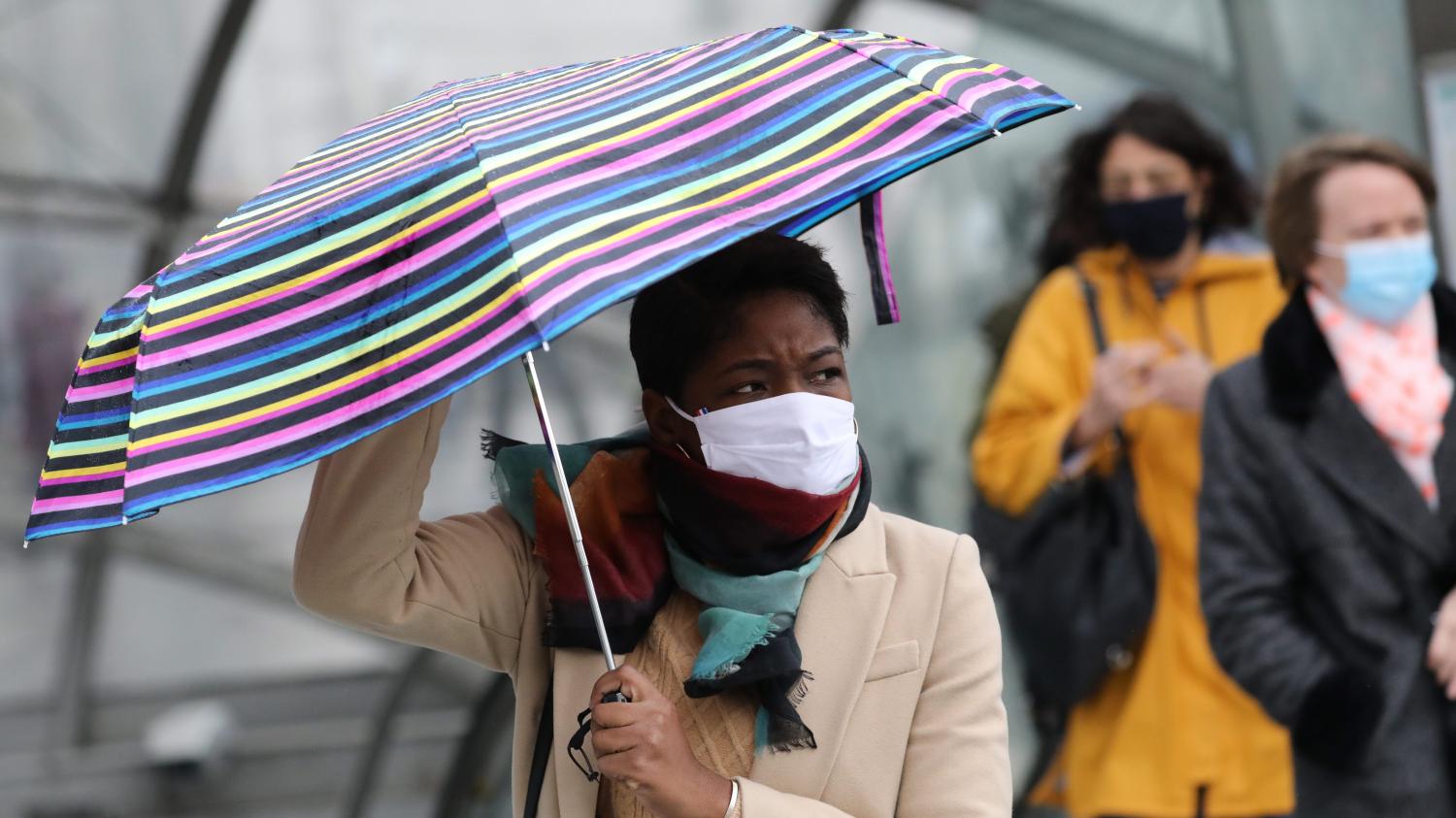 Masked passers-by in Paris, October 13, 2020 (ARNAUD JOURNOIS / MAXPPP) Like the flu, SARS-Cov 2 becomes seasonal. Despite our ... 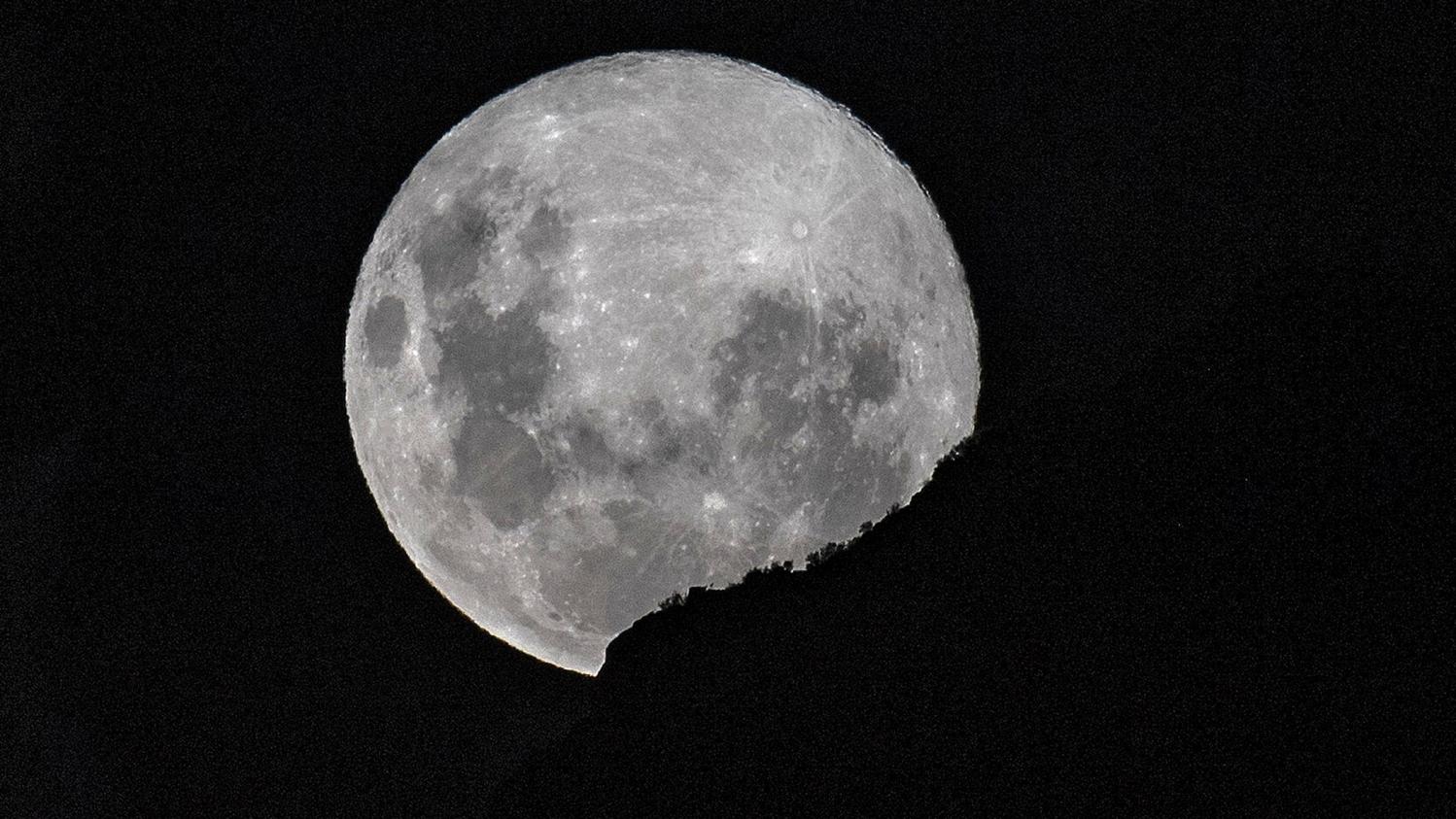 From March 31, the European Space Agency will consider applications for the position of astronauts. A recruitment campaign for which ...