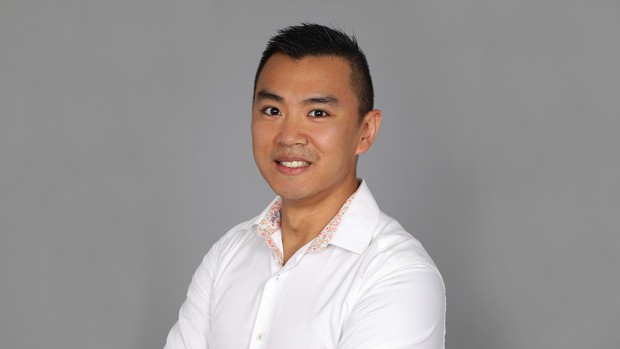 At the time of the second wave of Covid-19, against a background of health psychosis, Pascal Huynh must reassure more than ever. The tech entrepreneur is trying to reconcile the French with their drugs. He has just launched a new version, in pastel colors, with a soothing design, of his solution. “Launched in January 2020, Medicamentum is the ‘Yuka of the drug’, in particular making it possible to consult online the instructions for the 15,000 treatments referenced by the Health Insurance”, explains this 38-year-old Parisian.

Mask screwed onto the face, fluorescent green connected watch on the wrist, the engineer graduated from the University of Technology of Compiègne (UTC) demonstrates its application. On his smartphone, the cheerful young man indicates how the patient fills in the name of the product or scan the Datamatrix (equivalent of the QR Code) engraved on the packaging, then fills out an express questionnaire – age, gender, other treatments followed, recent alcohol consumption, etc. – instantly seeing “administration possible” or “not administering”.

Accelerated by the Lyon incubator H7

“There should be no mistrust of the medical profession”, he insists, adding that the idea was born out of a real need. Her parents, who fled war-ravaged Cambodia to arrive in France in 1978, both suffer from several pathologies: cardiac fragility, kidney failure, hypertension … and “Must take ten drugs three times a day”. “This sometimes leads to playing guinea pigs to identify the dosages generating fewer side effects”, confides the eldest of two boys who has used up his panties in the family textile workshop, in the Parisian district of Belleville, playing between bags of buttons and spools of thread.

“The goal is to inform and differentiate ourselves from competitors by taking into account the patient’s profile”, assures the startuppeur who has found funding through the Grow Up strategy consulting firm, and who is ” accelerated “ at H7, incubator located in Lyon, a promising region for the medtech ecosystem.

After UTC, where he gets involved in an association facilitating the integration of Chinese students, Pascal Huynh is on the move: the “geek”, lover of video games and audio books, carries out his end-of-year project. studies in the United States. He then left to study Mandarin in Beijing, returned to France where he worked as a business analyst at Cetelem for three years, then moved again to Bangkok. This is where he gets married … and creates his Beyowi company, an IT development company.

Medicamentum wants to be a partner of healthcare professionals

“One of his main strengths is that he learns from his mistakes and positions himself in continuous improvement, points out his wife, Joëlle Huynh, met during a salsa class. In Asia, he found that the surplus of intermediaries ended up diluting the information and damaging the quality of his work. He therefore promised himself that, in the future, he would always deal directly with the end customer. And he sticks to it. “

Back in France in 2014, the boss of Beyowi specializes in sites and mobile applications. The company is soon winner of a Medicines Hackathon organized by French health insurance. Here is the Medicamentum project on track. To date, this free application has issued a thousand reports and has 500 users.

“The objective is to unite a community of 300,000 people by the end of 2022”, indicates the one who confesses a “Penchant for procrastination” and who is “Frees your mental load by swimming” up to three times a week at the Mouettes de Paris club.

In order to accelerate the development of new functionalities and to impose Medicamentum as a partner of health professionals, the father of a little boy wants to beef up Beyowi’s workforce, increasing them from 8 to 11 employees before the end of the year 2020. 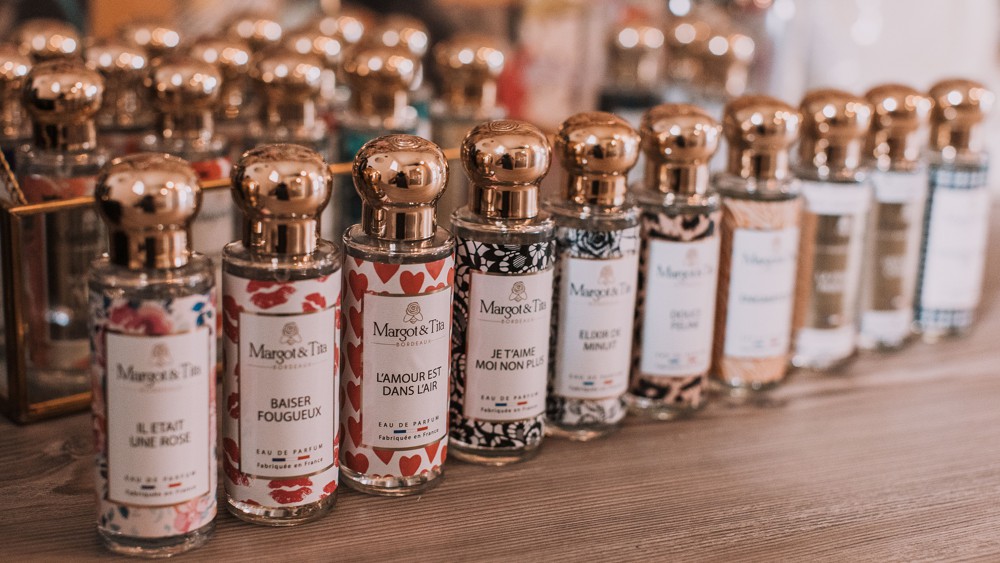 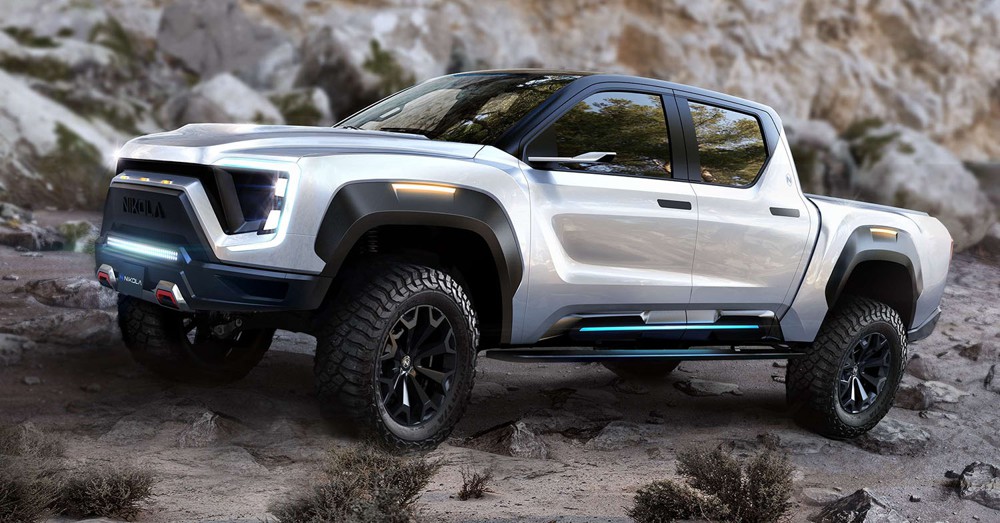 Some stock market investors have already noticed that buying shares in the “pure players” of the electric car does not ... 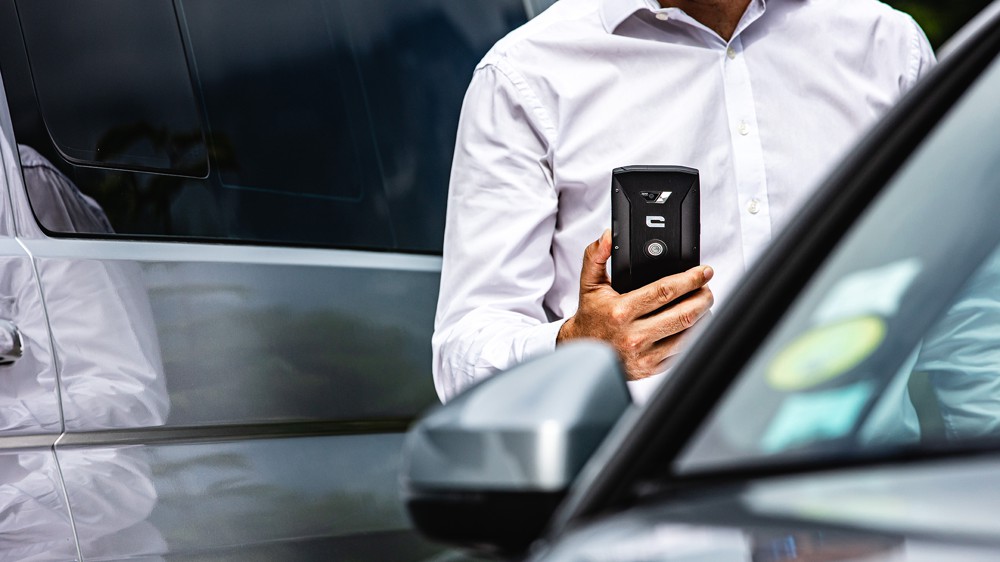 After equipping SNCF agents last year, the creator of the Crosscall waterproof smartphones has just been awarded another strategic contract ...