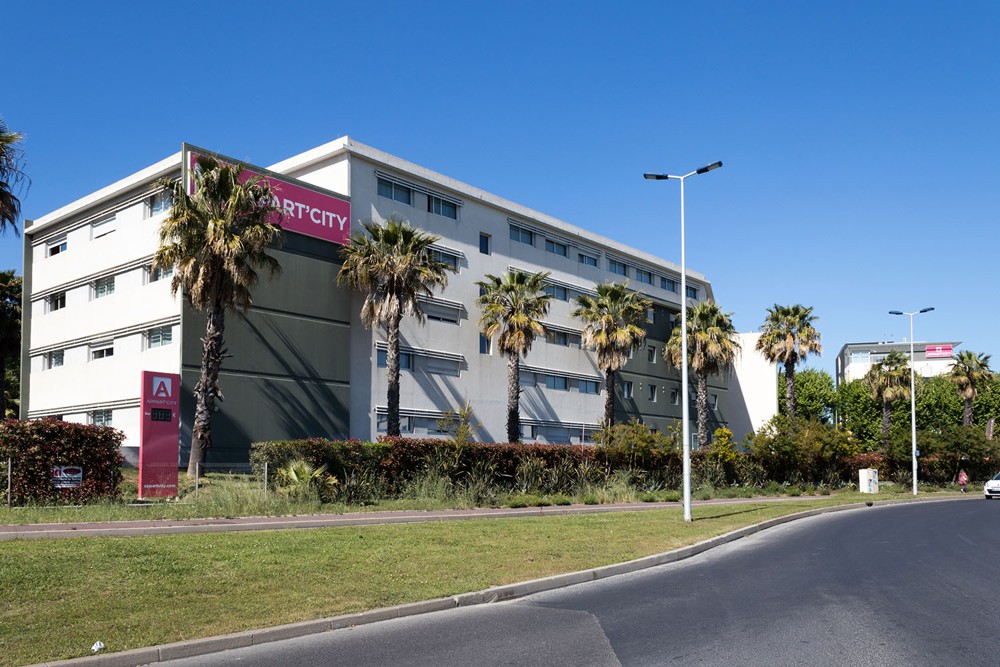 Could not find a photo of Patrice Cavalier on the Internet. We are not even talking about drawing the portrait of this magnate at the head of a French real estate empire. “It would be the beginning of media coverage, and put your finger in the gear”, he is offended.

This atypical 52-year-old leader, native of Sète, flees social events, professional federations and social networks. And reserves a manly welcome to the journalist daring to approach him, during the first telephone exchange.

“By asking me for an interview, you take away the freedom to be discreet!” It’s voyeurism, your system. Ego dilation is not my niche. What matters to me is the success of my employees. Patrice Cavalier, who cares. But we are going to talk, OK ”, loose the person concerned, creator of a major player in real estate managed in France, number two in the market behind Pierre et Vacances.

In twenty-five years, this is the first time he has responded to a media. A decision taken after long negotiations “des Echos “ with those around him. Via its holding company HPC (Human Performance Capital), renamed ” Grand M Group “, Patrice Cavalier has created, at the cost of hard work (” 15 hours a day “), a national real estate empire made up of three flagship brands: Océanis Promotion, become 10e national real estate developer, Appart’City, national leader in urban aparthotels, and Ecla Campus, positioned on student residences.

This autodidact, holder of a baccalaureate, delivered his first student residence in Nîmes, in 1997. To display, today, a firepower: 150 residences in operation, 1,700 employees, 22,000 accommodation units built, including 17,000 managed, 400 million euros in turnover.

The Covid-19 has certainly dealt a blow to the business model of Appart’City, which had released, in 2019, 13.5 million euros of EBITDA on a turnover of 185 million. Like other managers of tourist residences, the company has held up private landlords-investors for having frozen rent payments for lack of clients.

After sixteen months of frequentation of aparthotels in slow motion, health crisis obliges, the application for the safeguard procedure of Appart’City must be validated by the commercial court of Montpellier “before the end of July”, he confides, d ‘a calm and singing voice. An agreement has been reached with 80% of the 11,000 apartment owners. “The remaining 20% ​​refuse any rent adjustment. Indeed, there was no Covid clause in the lease “, ironically the boss, with imposing physique and mischievous eyes.

Dishonest methods? ” Not at all. It’s just business. When I bought Appart’City, they were bankrupt because their rent levels were too high. We have straightened the group. As for the current situation, we have to adapt: ​​our 100 aparthotels have been empty for over a year! The businessman, an obsolete term which he likes to dress up, even had a hollow nose, by selling the majority of the capital of Appart’City to the North American investment fund Brookfield in 2018, while retaining 10% of the shares. What to see coming.

A great independence of mind and a sense of panache characterize him, according to knowledge. One day, he found himself by chance at Roissy airport with Marseille lawyer Benjamin Ayoun, who was defending owners unhappy with Appart’City’s practices. “The airline refused that I embark on the flight, for stories of overbooking, rewinds the lawyer. Patrice Cavalier came to my aid and caused a scandal so that I could get on board. Yet we were adversaries at that time! “On a daily basis, the person concerned says that he has no particular passion,” except my family, my friends and my collaborators “.

The entrepreneur, entered in the ranking of the greatest fortunes in France of “Challenges” in 2017, with a fortune estimated at 140 million euros in 2021, has invested tens of millions of euros in ten businesses. Like Arkolia Energies (renewable energies), in Hérault, or bakeries Mom, At New York.

Another project is the development of large contemporary senior residences to generate economies of scale and arrive at an acceptable rent. “The future lies with the senior residences of several hundred villas. Millions of people will descend from northern Europe to the South to retire in the sun, ”he anticipates.

The promoter is finally preparing to launch his Foundation, Yaah (You are all heroes), a think tank with an HR vocation. “There are often extraordinary skills that die out in companies, too many demotivated or afraid executives, to whom we do not talk enough”, alarms the one who puts at the heart of his management the right to mistake. “Well, the right to make mistakes once. After two or three, you have to talk to each other, ”he concludes with mischief.

25 years of success in real estate 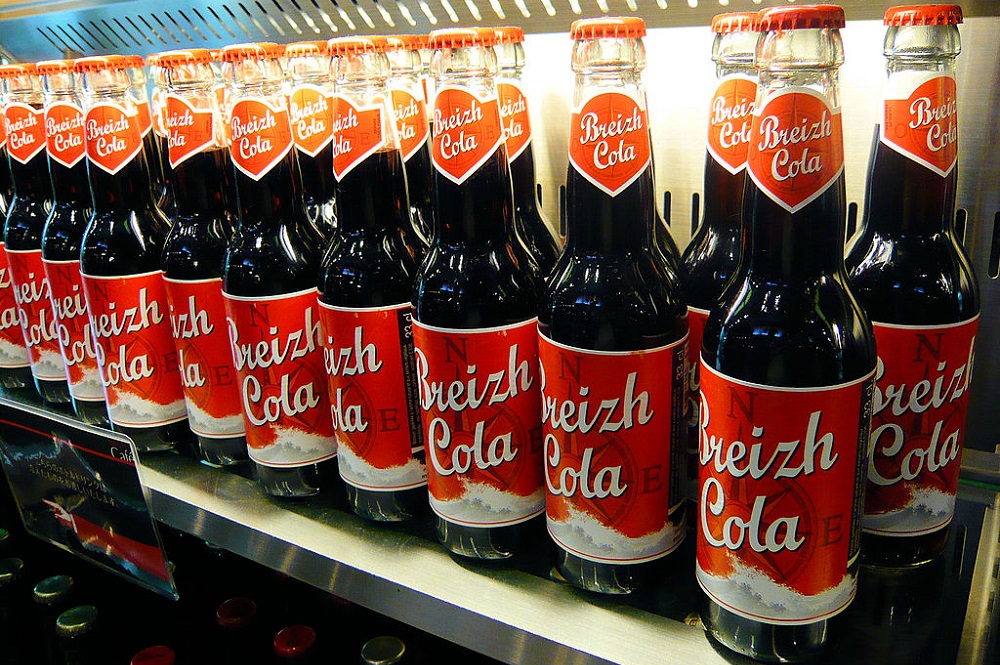 French colas still dream of overshadowing Coca and Pepsi. The market has, it is true, something to make salivate, since ... 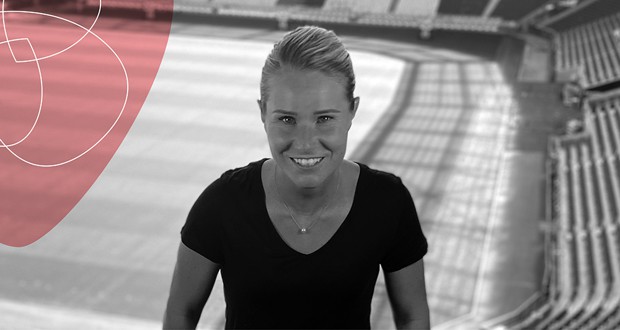 In our French culture, is there a sport more imbued with masculinity than football? Yet it is for this discipline ... 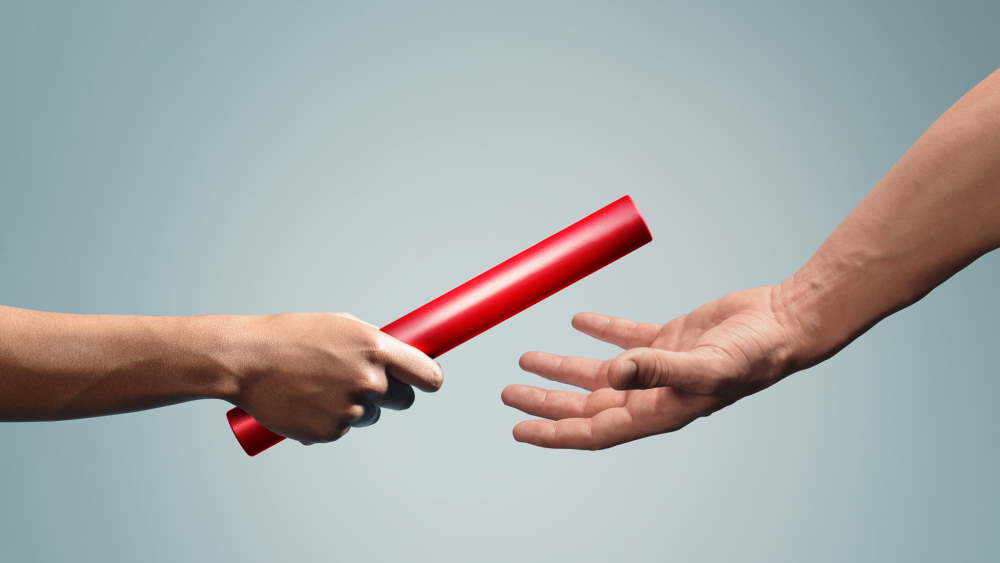 Give employees a perspective. 50 years after its creation, the management of the firm Gaxieubased in Alès (Gard) and specialized ...