Infotech Pension reform: the LFI group refuses to participate in the consultations announced by Borne, “a masquerade”

Pension reform: the LFI group refuses to participate in the consultations announced by Borne, “a masquerade” 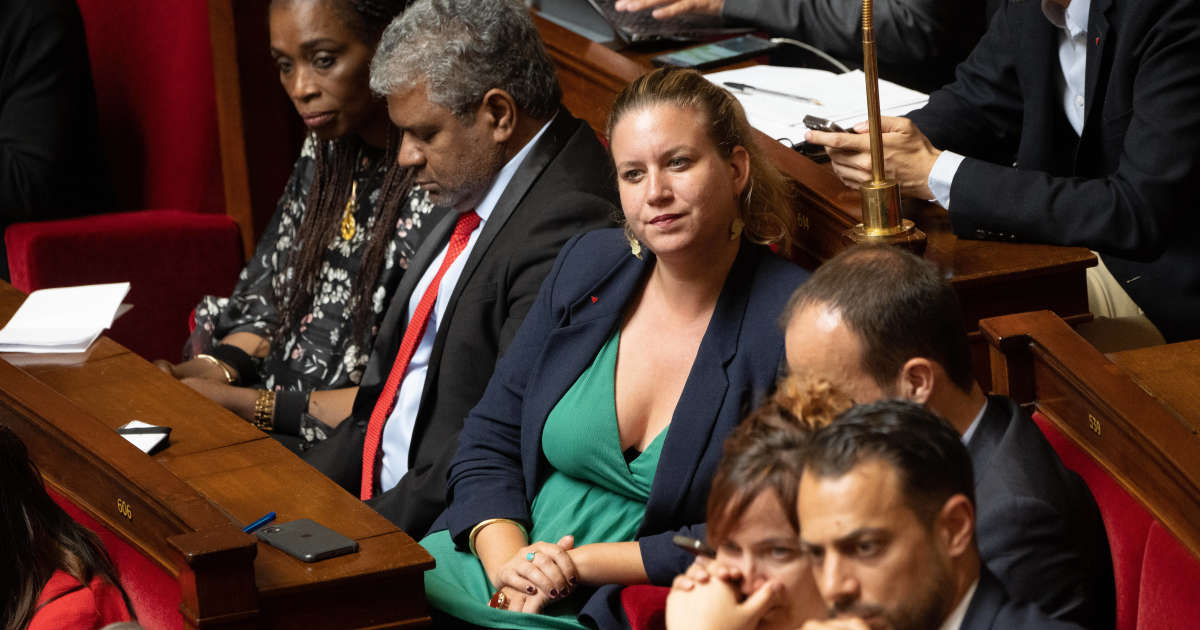 The LFI group refuses to participate in [la] masquerade » of the new round of consultations that the government is going to launch on pensions, opposing the ” prerequisite “ of “the acceptance of a postponement of the retirement age”he announced this Thursday, September 29 in a press release.

The executive announced Thursday that it would reopen a round of consultations for the adoption of a bill on pension reform “before the end of winter”without however ruling out a dissolution of the National Assembly in the event of a deadlock.

“We die before retirement! “: in the Parisian demonstration, the reform of Macron crushed

“Emmanuel Macron, isolated and disavowed by his own camp, had to retreat on the assumption of an amendment on the sly to impose his pension reform. The government now thinks of stepping back to better jump”writes the group, chaired by MP Mathilde Panot.

But “the new cycle of “consultation” sets as a precondition the acceptance of a postponement of the retirement age. The LFI-Nupes group refuses to participate in this masquerade”continues the press release.

Faced with the threat of dissolution, “don’t worry: we are more than ever ready to govern”assures the group which promises to “replicate by all means at our disposal”. “As of Monday in the hemicycle and in all the mobilizations to come. Let’s break into Paris on October 16th! »they add in reference to the march prepared by part of the Nupes that day. 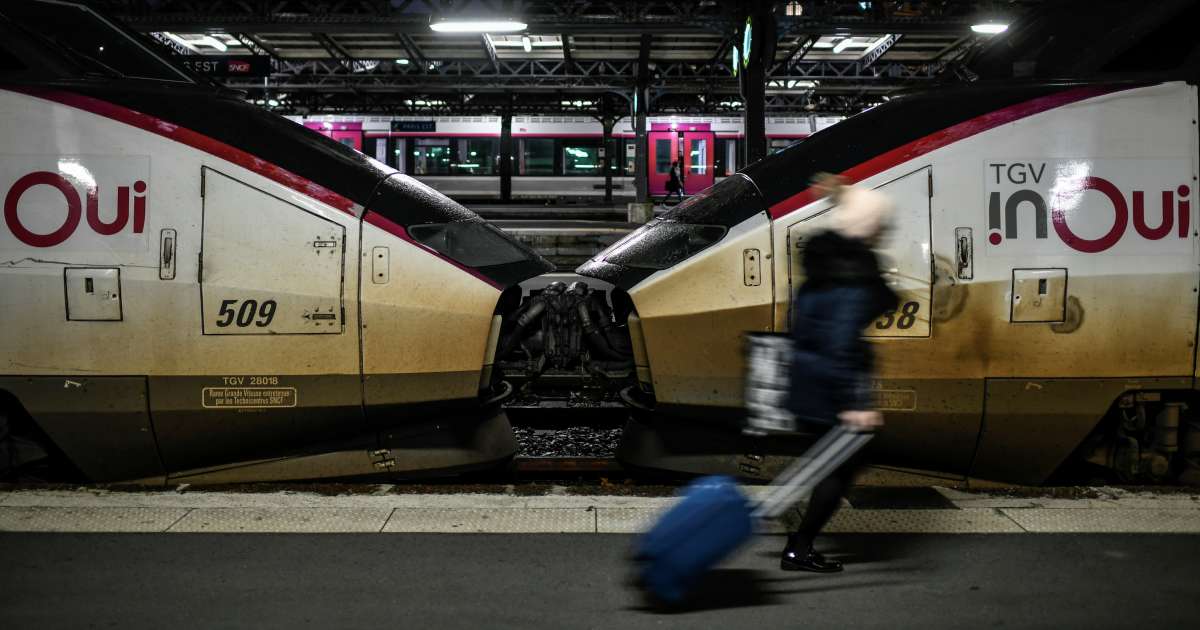 One in three Atlantic TGVs will be canceled on Saturday and Sunday, and one in ten canceled on Friday, due ... 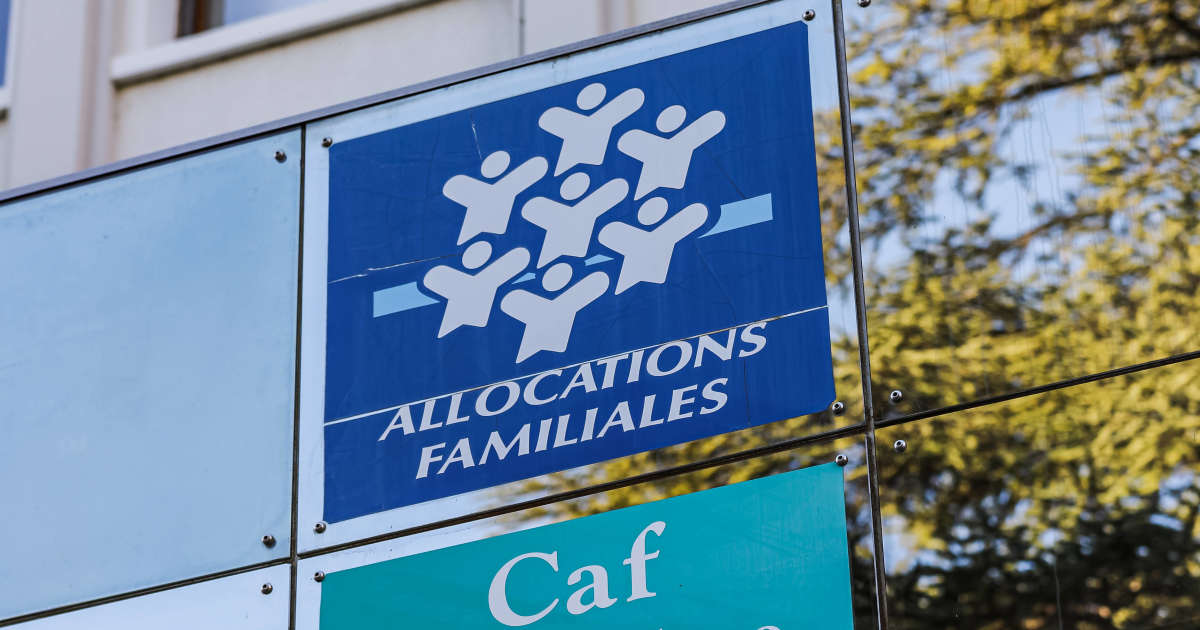 Do not resort to the social aid to which one is nevertheless entitled. This phenomenon of“magnitude” targeted by Emmanuel Macron ... 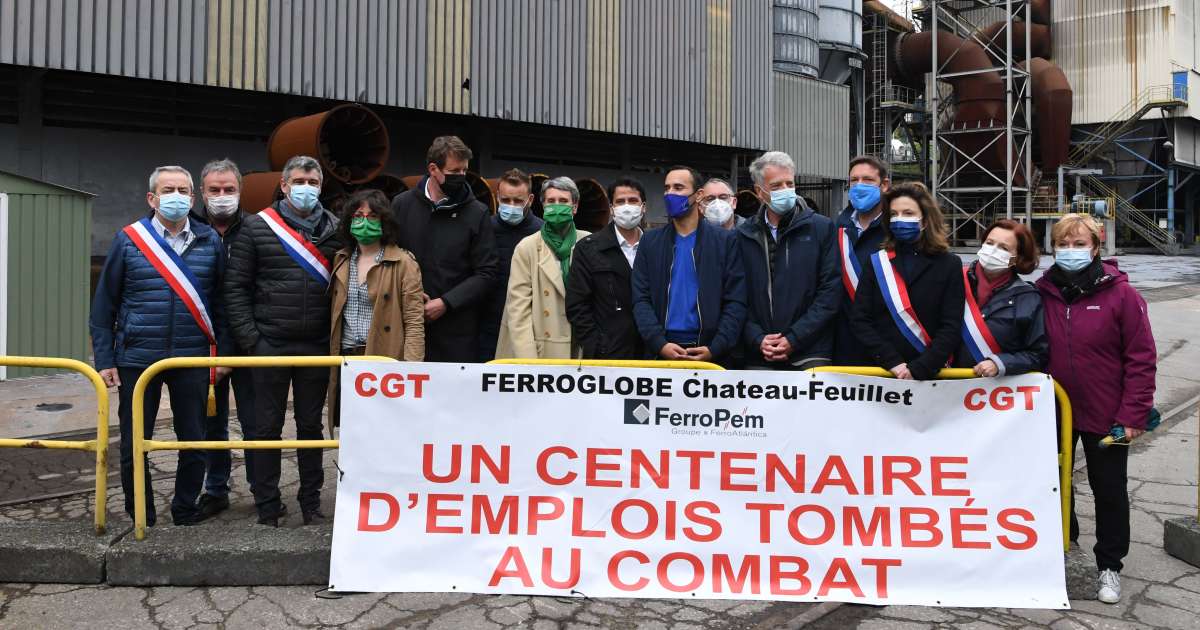 Towards the end of the showdown between the FerroGlobe government? According to information from the “Journal du Dimanche”, a solution ...