Infotech Pensions: the CGT Cheminots and SUD-Rail propose a renewable strike “from mid-February”

Pensions: the CGT Cheminots and SUD-Rail propose a renewable strike “from mid-February” 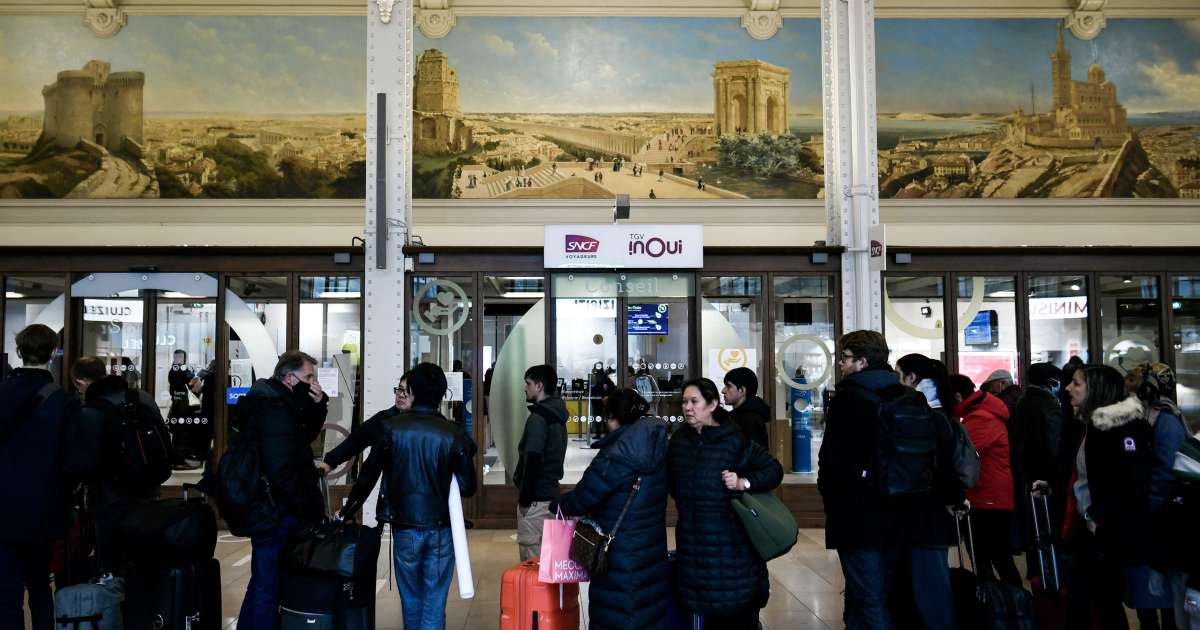 The CGT Cheminots and SUD-Rail proposed this Tuesday, January 24 a renewable strike “from mid-February” to the SNCF if the government did not withdraw its pension reform project, with a first stage on February 7 and 8. A new sign of a union mobilization which is being organized for the weeks to come.

In a joint leaflet, the organizations, respectively first and third trade unions at the SNCF and totaling more than 50% of the votes in the last professional elections, first called for “two consecutive days of strike on February 7 and 8” then “all other sectors” to join, so “to raise the balance of power”.

The unions have also called on railway workers to “act massively by strike on January 31”the second day of mobilization against the pension reform after the very popular one of the 19th.

A debate on “scaling up action”

That day, SNCF traffic had been very seriously disrupted, with between one train in three and one train in five depending on the TGV lines. The regional network had meanwhile seen only one train in ten.

Retirement: a “reform”, but in the Thatcherian sense of the term

In their leaflet, the two organizations proposed to railway workers to “to meet in general assemblies from January 31 and to debate the intensification of action” with these two days of mobilization on February 7 and 8, then, in case the government does not back down, to consider the strike renewable by periods of 24 hours from mid-February (adaptable according to the interprofessional calendar).

On February 7 and 8, the winter holidays will have started in part of France, including the academies of Bordeaux and Lyon. The deadline of the ” mid February “ would correspond to the start week of the holidays for the academies of the Paris region, Toulouse and Montpellier. 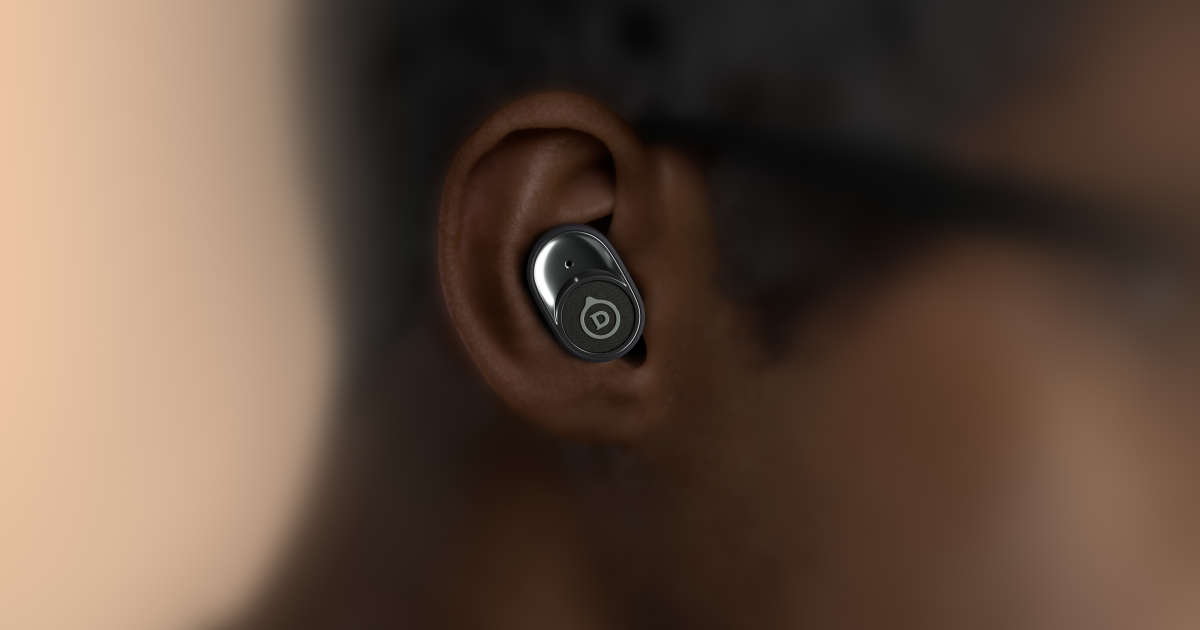 Few of the companies whose name turns into an adjective. And the singularity is even truer for French nuggets. However, ... 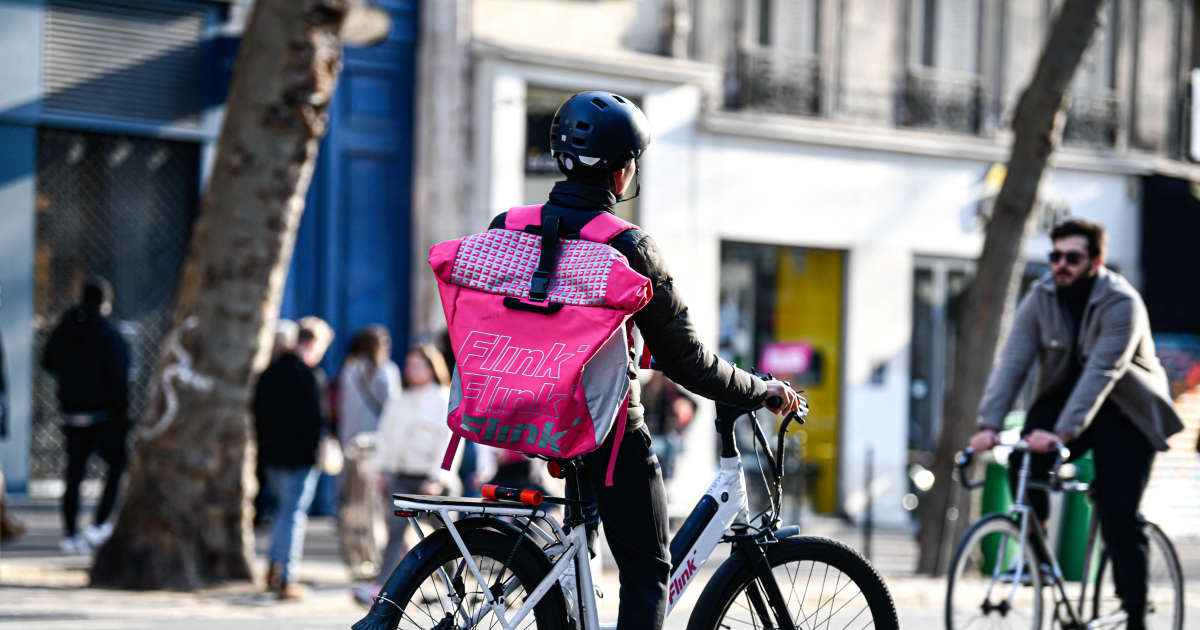 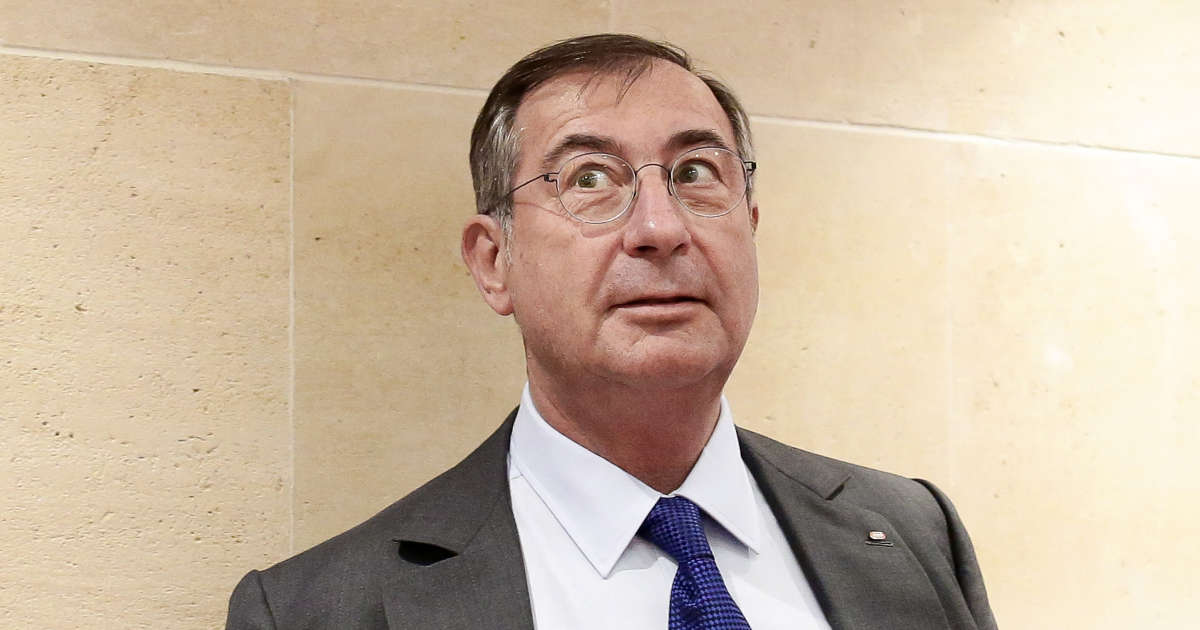 Martin Bouygues does not watch television any more than he goes to the Opera or to social gatherings. The only ...