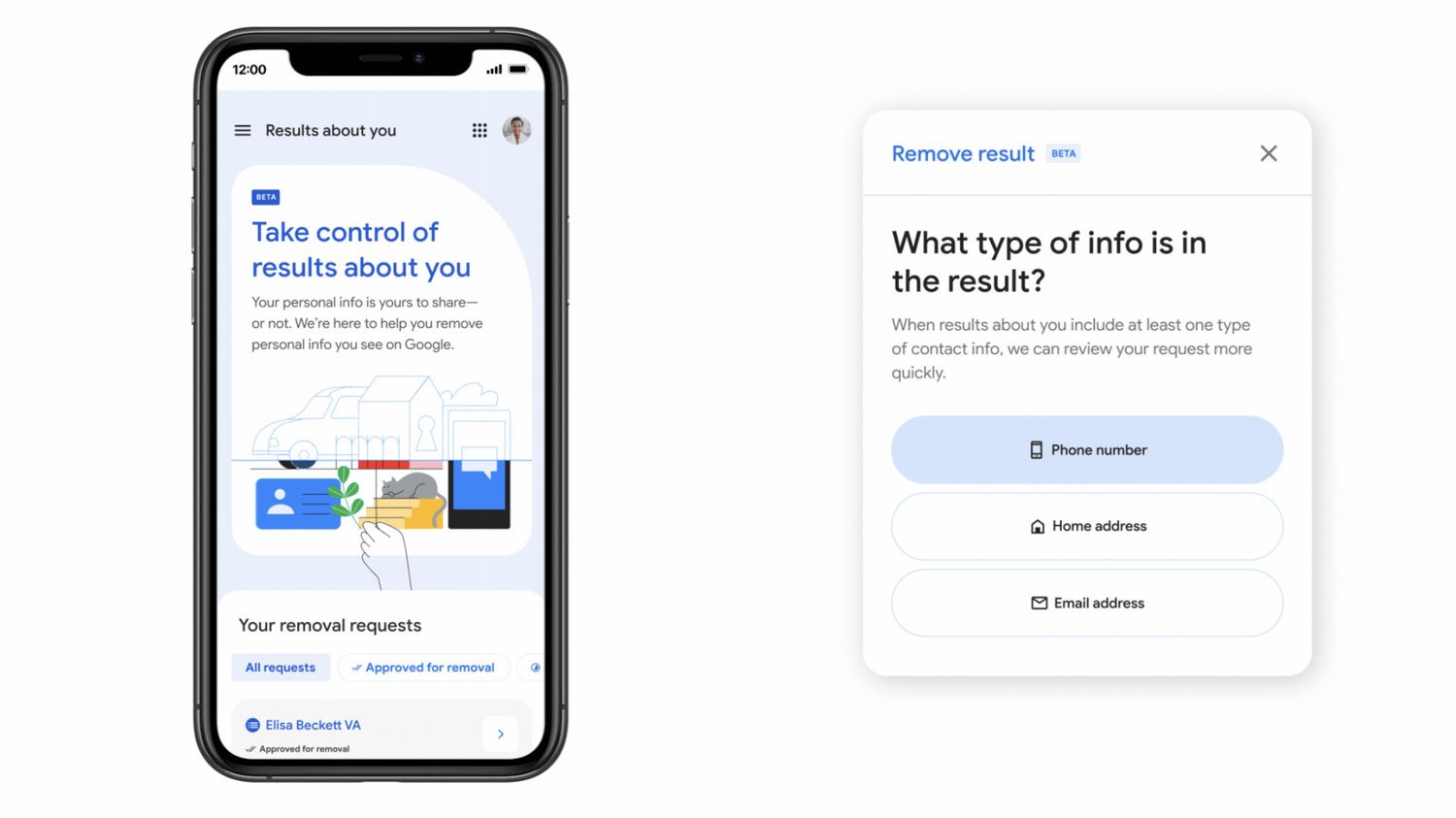 You may have never thought of giving it a try. Simply type your name into the search box on Google.fr. Optionally put quotation marks. Launch the search: you may be surprised to see your email address, your personal postal address or even your mobile number appear, served on a tray, in a few moments. Sensitive, private data that you probably never wanted to expose publicly.

This disclosure, most often with the aim of harming, has a name, in English: the “doxxing“. In France, it is a specific offense with reinforced penalties since the assassination of Samuel Paty and the law of August 24, 2021: the risk, now, is 5 years in prison and a 75,000 euro fine.

It is therefore very serious and taken seriously by Google on a global level, since the announcements date back to last May, during Google I/O, the Google developer conference in California. So here, it seems, for a few days, the beginning of their concrete application, according to the American site 9to5google.

There already existed, in France, since 2014, within the European framework of the right to be forgotten, a means of asking Google to delete search results containing personal information, but it was necessary to fill out a form, explain the problem, define the damage, and copy-paste the address of the web page concerned. It was anything but easy.

The new tool is supposed to simplify the process to the extreme. When it is deployed everywhere, and when you come across a web page with personal data that concerns you and that you would like to see disappear, all you have to do is click on the three small dots next to the result and ask to delete it. a dedicated team at Google will then evaluate each request.

What data can be deleted in individual search results and in the Google app? Three essential pieces of information: his postal address, his e-mail address, his telephone number. But not his name, for example. If you’re looking for complete anonymity, it won’t be this time.

When will this new tool be available in France for all Internet users? For now, it only appears to be in pre-testing, with a handful of users in the US and Europe, and only in the Android mobile app. And so, if you are looking for it in France on your smartphone, your PC or your Mac, the chances that you will have access to it right now are minimal.

The information came out in the United States, a little earlier than what Google expected, obviously. Google France, which we contacted, was unable to confirm the information – on the start of the deployment – published by 9to5google.com last Tuesday. We know, however, that announcements must take place next Thursday, September 29, during an event called “Search on 22“, dedicated to the search engine. They could in particular relate to the global deployment schedule and – perhaps – the availability in France. 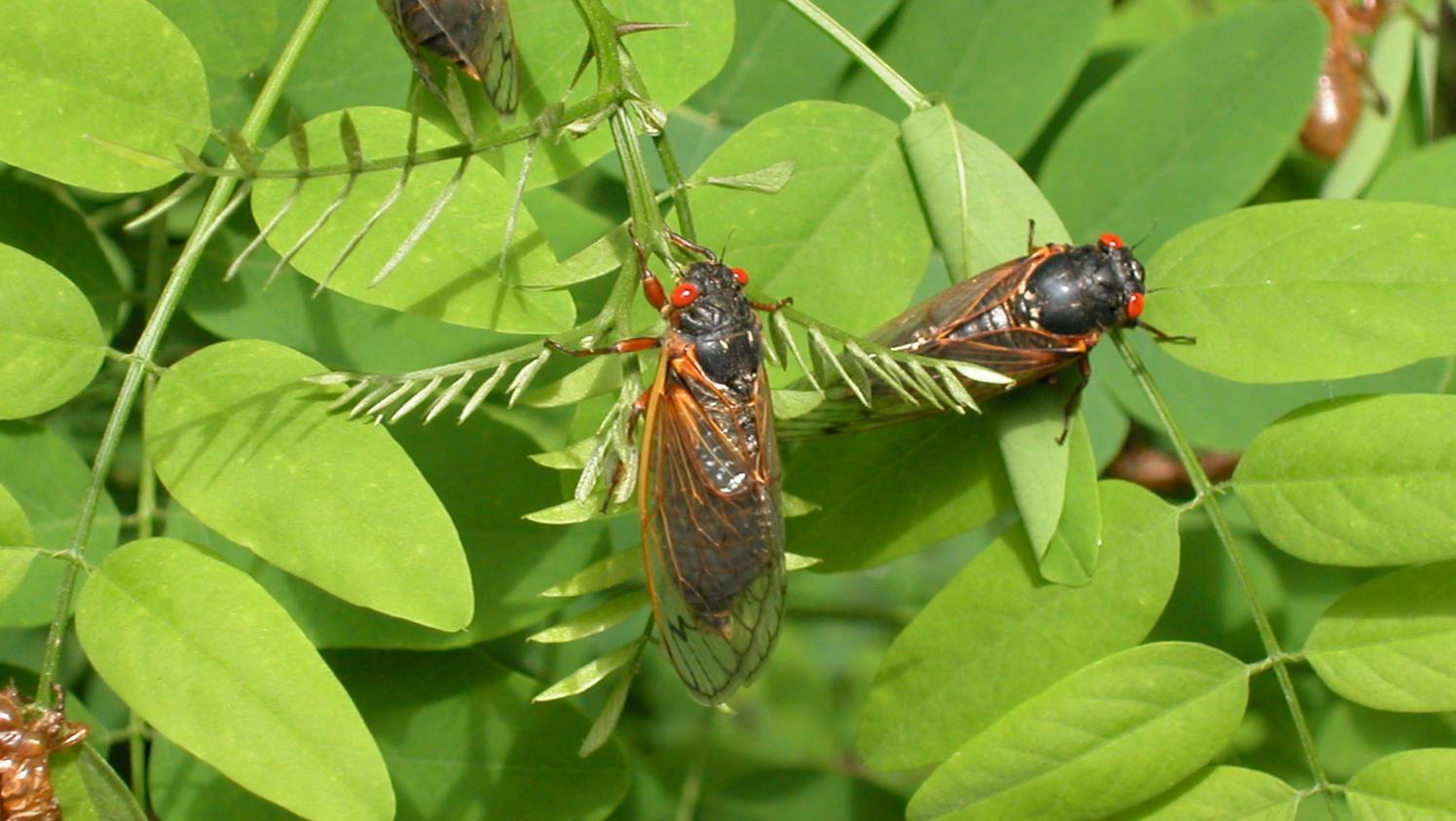 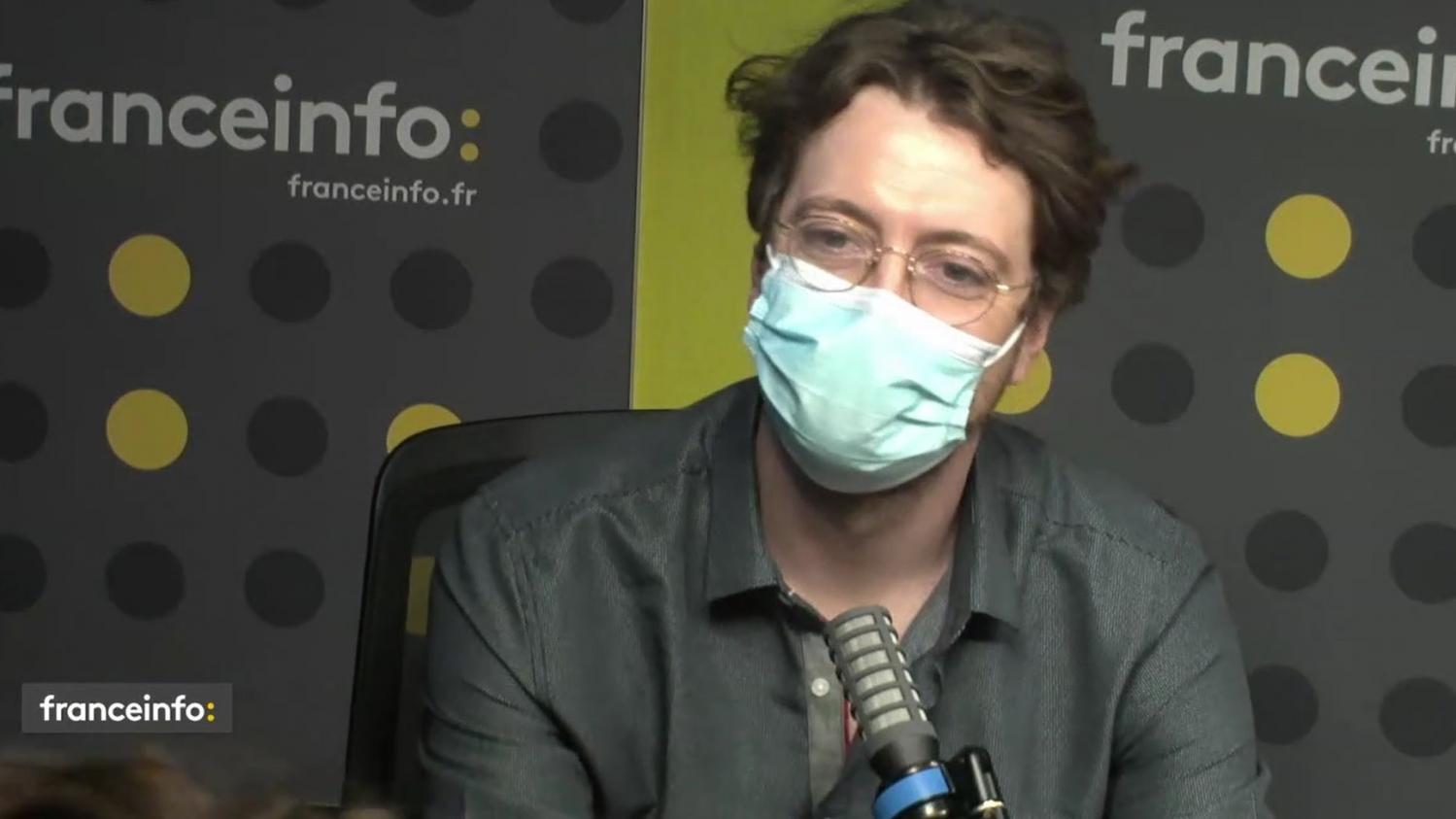 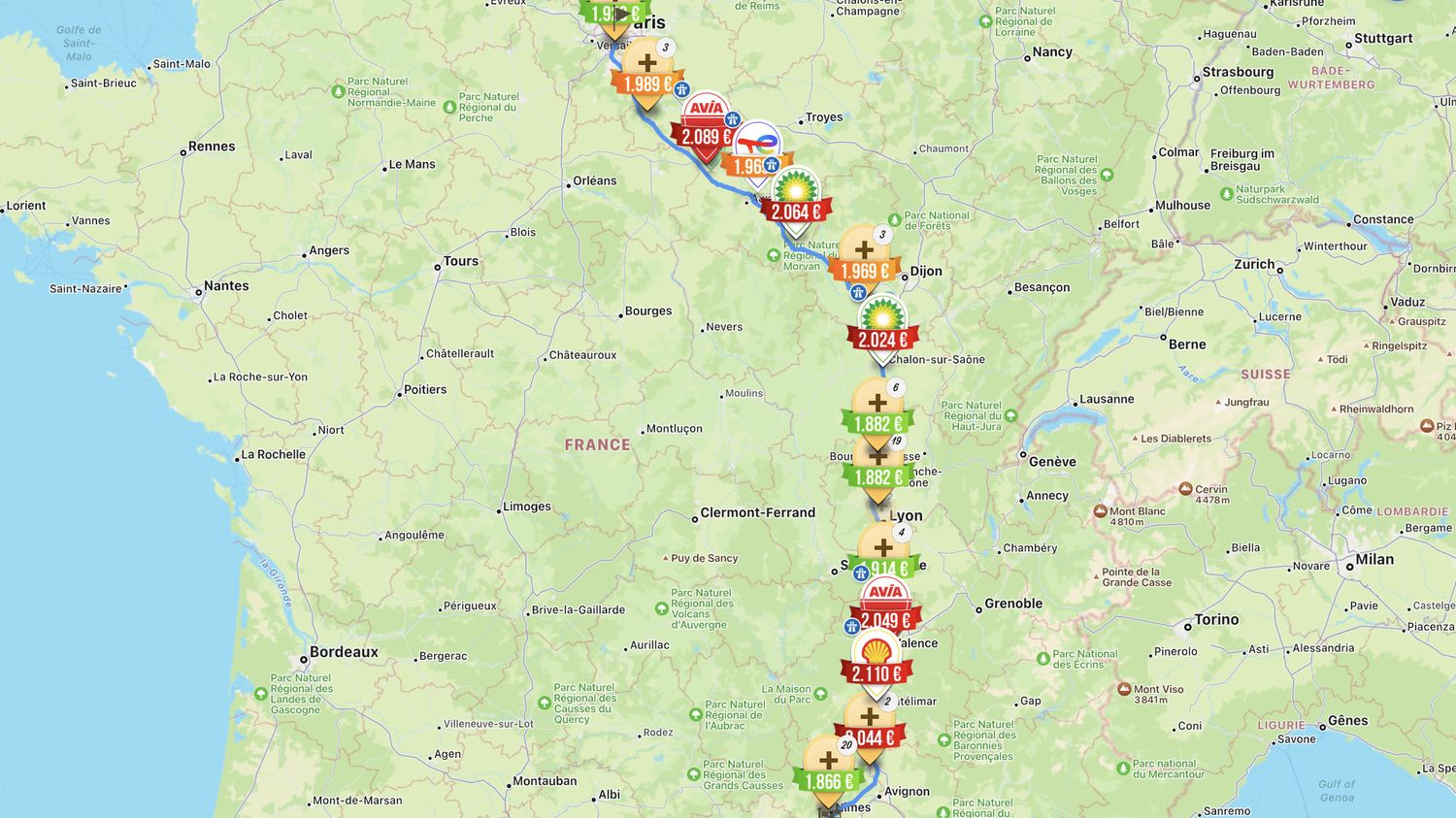 Do you have your itinerary? The mobile apps Waze (iOS and Android), Apple Maps (iOS only) which has just been ...