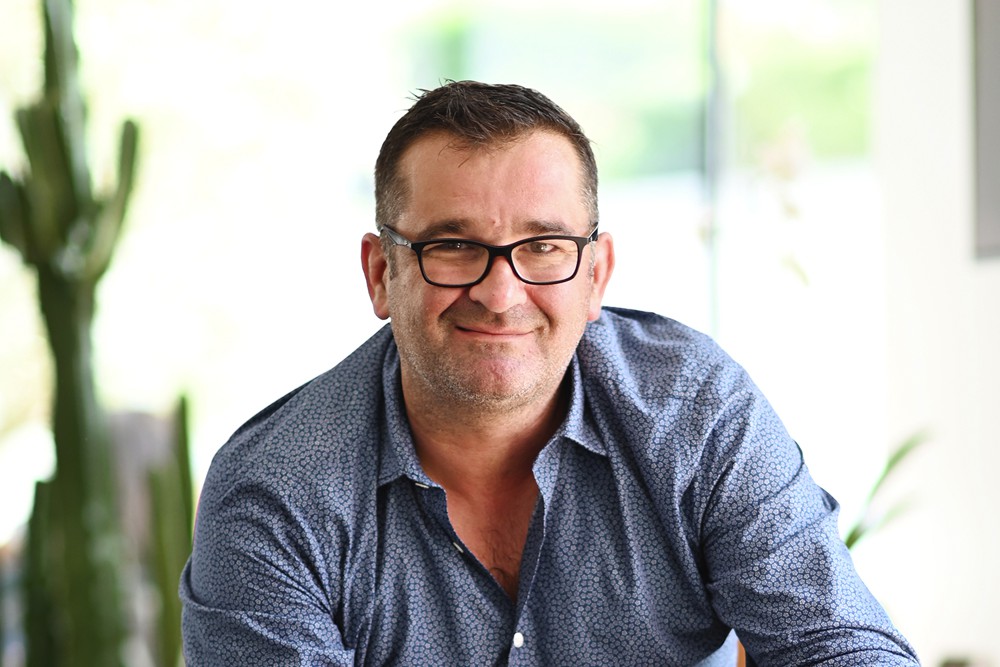 Since 2014, Ultra Premium Direct has been quietly digging into the competitive pet food market. By selling its top-of-the-range croquettes and pâtés only on the Internet, without any intermediary, the Agen company, which has its own factory, has won over hundreds of thousands of customers, including 125,000 subscribers. In full growth, it aims for a turnover of 46 million euros in 2022, against 31 million the previous year.

The DNVB, winner of the French Tech 120, is beginning a surprising strategic shift. In November 2021, it opened its first physical store in Montauban and is preparing to create a second in Pau next September. Covering an area of ​​150 square meters, each represents an investment of around 200,000 euros. Despite their cost, these “pilot” points of sale prefigure deployment throughout the country. The ambition is to open ten stores per year, directly, to gradually cover the whole of France.

What will this digital native brand do in traditional commerce? First of all, expand the customer base by reaching those who do not have the reflex of distance purchasing for everyday products. “Some 60% of customers at the Montauban store have never bought our products on the Internet,” explains Matthieu Wincker, co-founder and president of Ultra Premium Direct. In the majority of cases, purchases made in store would be added to orders on the Web. For the moment, the average basket in physical stores is lower than that online. “These are new customers who test before buying larger quantities,” said the Aquitaine leader.

Next, the interest of the brick-and-mortar store is to reinforce the credibility of the brand in the eyes of certain consumers. It is a communication tool in its own right, at least in its catchment area. In fact, Matthieu Wincker has seen a 15% increase in online orders in the Montauban region since the store opened. For the moment, attendance has reached 400 to 500 customers per month.

Three employees are on site, in particular to advise visitors. The purchasing behavior observed there will have little influence on the strategy deployed online. The DNVB already estimates to record a great mass of daily returns with its customers of the Web.

Useful for directly measuring the impact of a promotion or a new variety. In 2021, eleven new products were added to the offer, which now includes 55 references. If the Montauban shop is in a commercial activity area, the Pau shop will be in a shopping mall. “This makes it possible to compare the two environments, see which is the most favorable and thus make the right choices of location for future sites”, assures Matthieu Wincker.

But whether online or in-store, the 120-person company is not departing from its original strategy: to have control over distribution by selling directly to consumers. 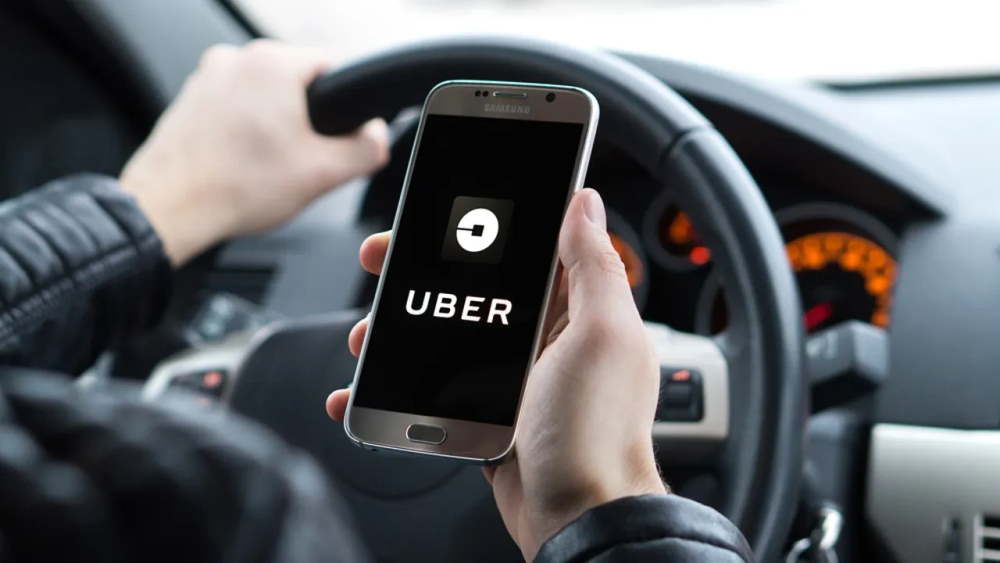 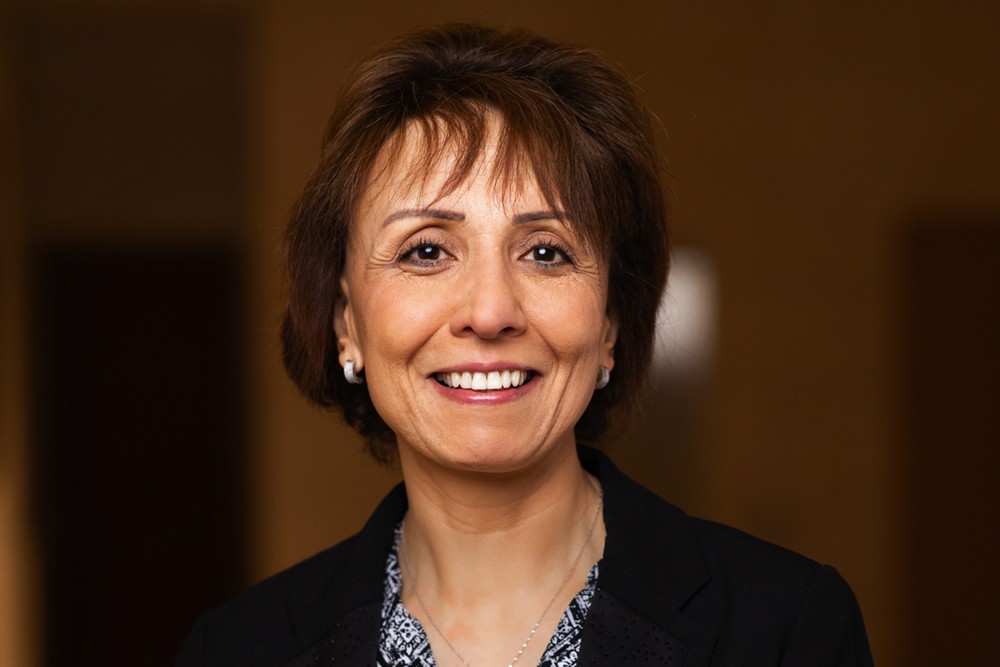 What are the financing levers favored by women entrepreneurs? Even when they embark on entrepreneurship, women can suffer from wage ... 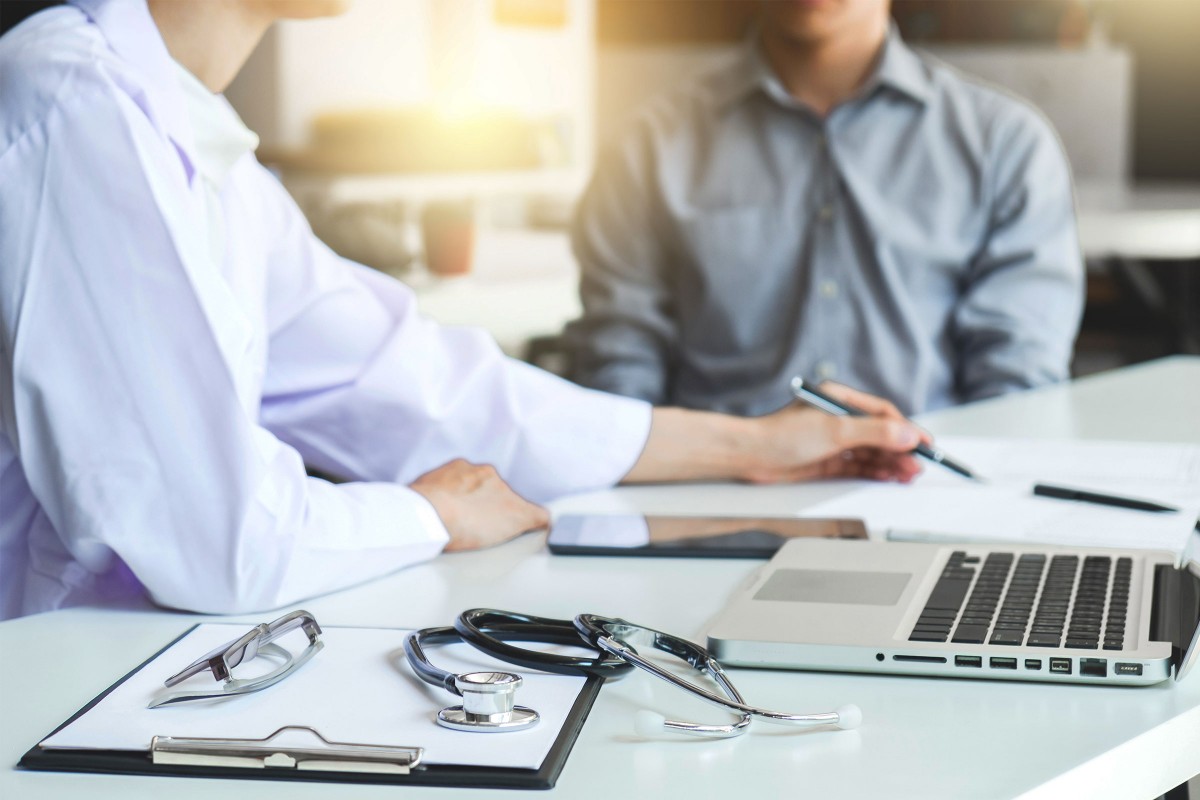 Employees likely to develop a serious form of Covid-19 infection (“vulnerable employees”) may be placed in partial activity. A possibility ...