Sports Pfzier and BioNTech to donate vaccines for Olympic athletes

Pfzier and BioNTech to donate vaccines for Olympic athletes 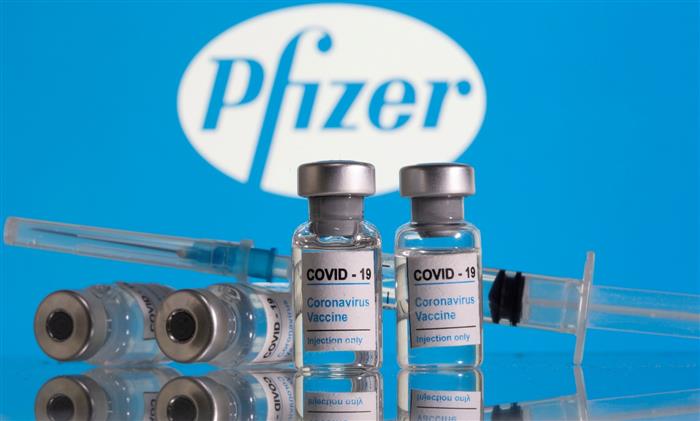 Vaccine developers Pfizer and BioNTech will donate doses to inoculate athletes and officials preparing for the Tokyo Olympics, the IOC said on Thursday.

Delivery of doses is set to begin this month to give Olympic tournaments time to be fully vaccinated with a second shot before arriving in Tokyo for the games, which open on July 23.

It’s the second major vaccination deal for the International Olympic Committee. An agreement was announced in March between the IOC and Olympic officials in China to buy and distribute Chinese vaccines ahead of the Tokyo Games and next year’s Beijing Winter Games.

The new Pfizer offer gives the IOC greater coverage worldwide ahead of Tokyo with most countries yet to authorize emergency use of Chinese vaccines.

“We are inviting the athletes and participating delegations of the upcoming Olympic and Paralympic Games to lead by example and accept the vaccine where and when possible,” IOC President Thomas Bach said in a statement.

“Following this conversation, the Japanese government had a meeting with the IOC and now the donation plan has been realised,” Pfizer said in a statement.

The IOC said any vaccination program must be done “in accordance with each country’s vaccination guidelines and consistent with local regulations”.

The IOC-China vaccine deal includes two doses being made available to the general public for each dose received by an Olympic participant in that country. AP 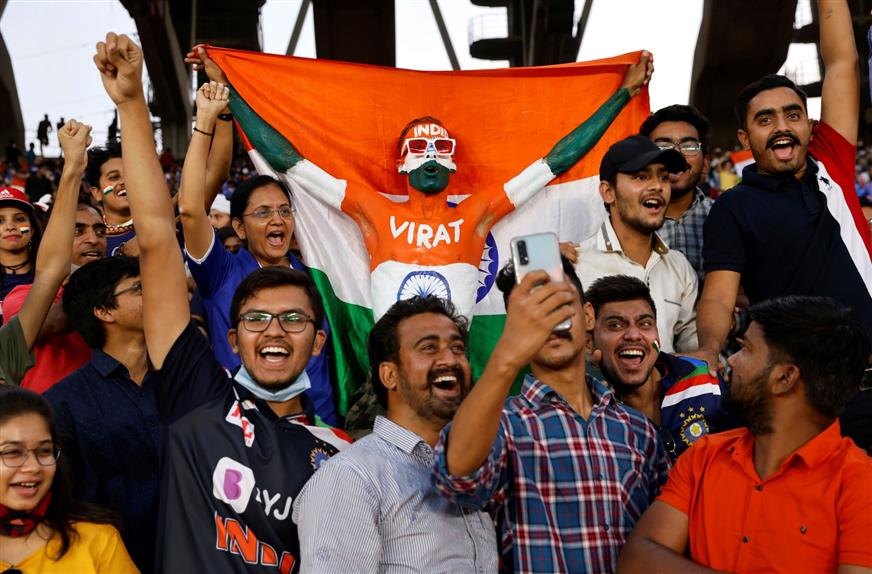 Ahmedabad, March 13 The T20 International between India and England at the Narendra Modi Stadium on Friday possibly saw the ... 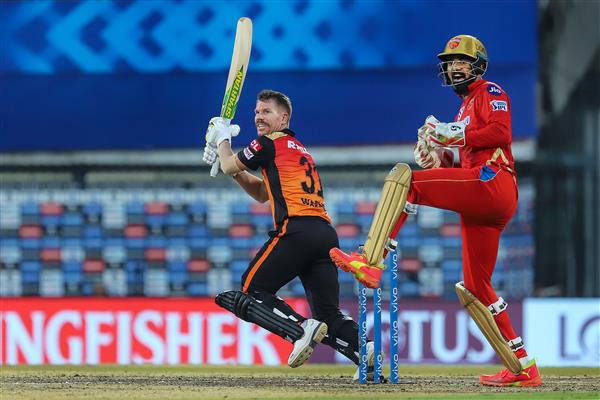 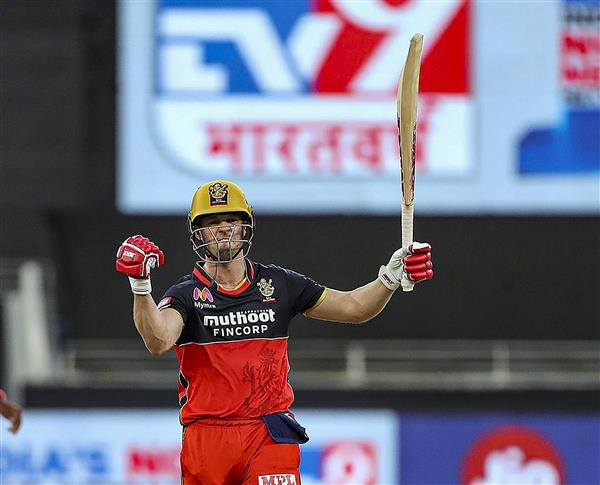