Entrepreneur Pivot: Velco switches to B to B and sees its sales take off

Pivot: Velco switches to B to B and sees its sales take off 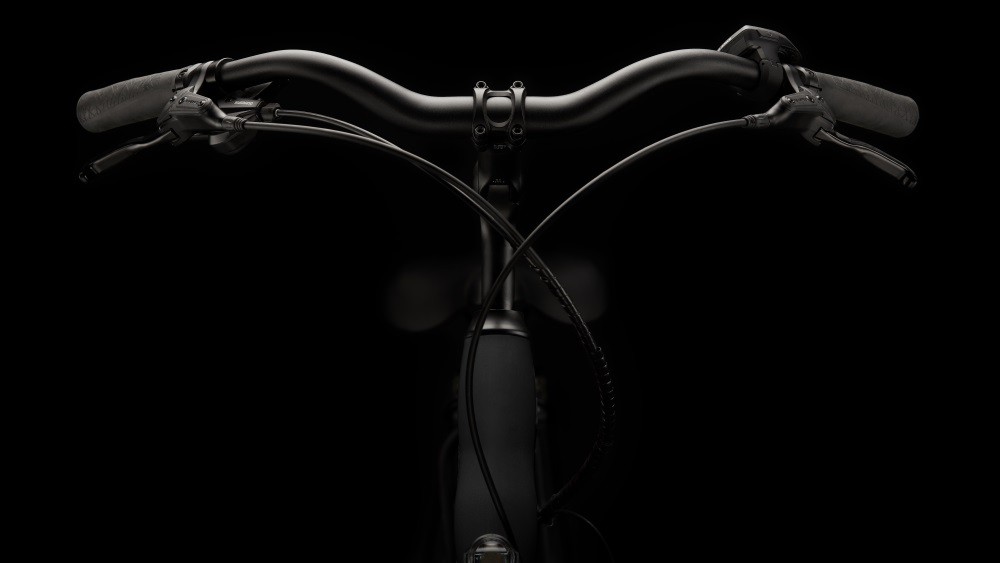 “The B to C market takes a long time to develop and requires a lot of investment”, Explain Pierre Régnier, co-founder of Velco alongside Johnny Smith and Romain Savouré. The start-up has been marketing its connected handlebars on the retail market since the summer of 2019. After developing its products for three years, the start-up, created by three young people from Audencia, is facing a complex market, and the sales targets are not there. Far from letting themselves be dismantled, entrepreneurs decide to change their economic model and move towards B to B. ” We made this decision in December 2019. At the end of the month, we signed our first contracts worth several hundred thousand euros “, remembers the entrepreneur.

This change of course has enabled Velco to develop a new offering, with three new products and software that allows companies to manage fleets of vehicles. Among its customers, we find groups such as the Parisian rental company Véligo or the Intersport distribution network. ” Reaching a B to B clientele allows us to have multi-year contracts, unlike B to C, where sales are unique », Emphasizes Pierre Régnier. To date, two thirds of 2021 turnover is thus already secured. This visibility allows the young team to be in a comfortable position to plan recruitments, but also to raise funds. In 2017, the young shoot had raised 550,000 euros from business angels, before raising 3 million euros a year later. She is looking for 5 million euros today additional to accelerate its development and double its workforce, which currently stands at 25 people. ” Our strategic committee was very present during this pivot. We had already envisioned it together and it allowed us to execute it quickly. “

The internal organization has evolved to stick to this new strategy. The logic of the product, which prevailed until then, has been transformed into the logic of the customer. Experts have been hired to strengthen the technology associated with the product and offer advanced functionalities, in particular on fleet management. The sales teams also had to adapt, explains Pierre Régnier: “ Sales are much more complex in the B2B market, with phases ofpre-sale that can last several months. Our sales teams are now in front of the technical directors of the client company, so we train them so that they are able to precisely identify their needs.. “

Today, Velco has completely abandoned the B to C market. For Pierre Régnier, this course is also a guarantee of maturity: “ When we are young, we are interested in our daily lives, in what surrounds us, but the choice of B to B can nevertheless be very relevant. So much so that Velco, which already distributed some of its products in Belgium, the Netherlands, Spain and Portugal, decided to recruit local sales teams to expand beyond French borders. 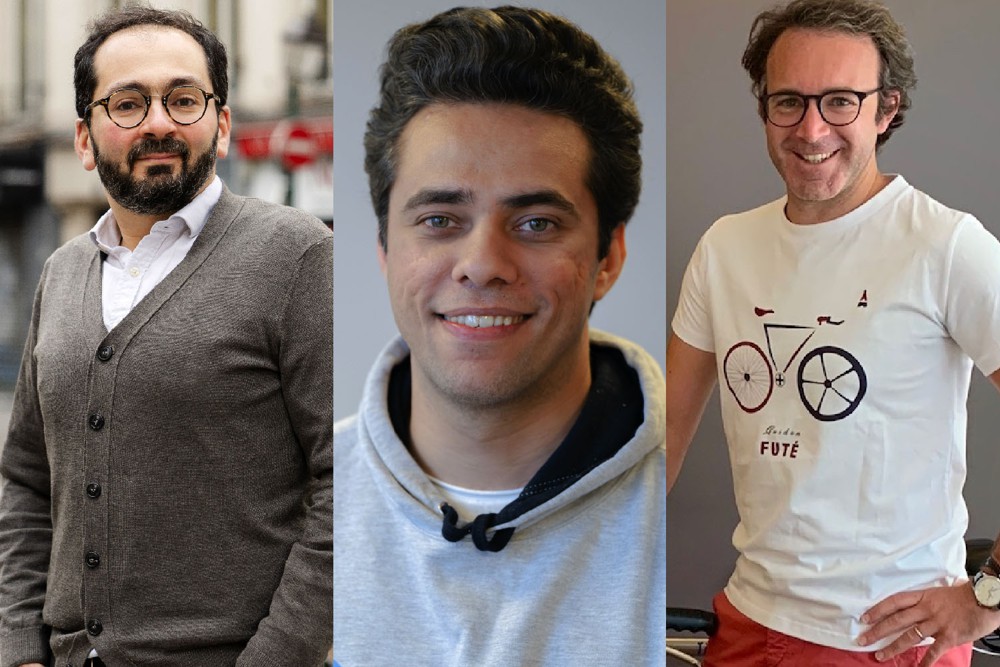 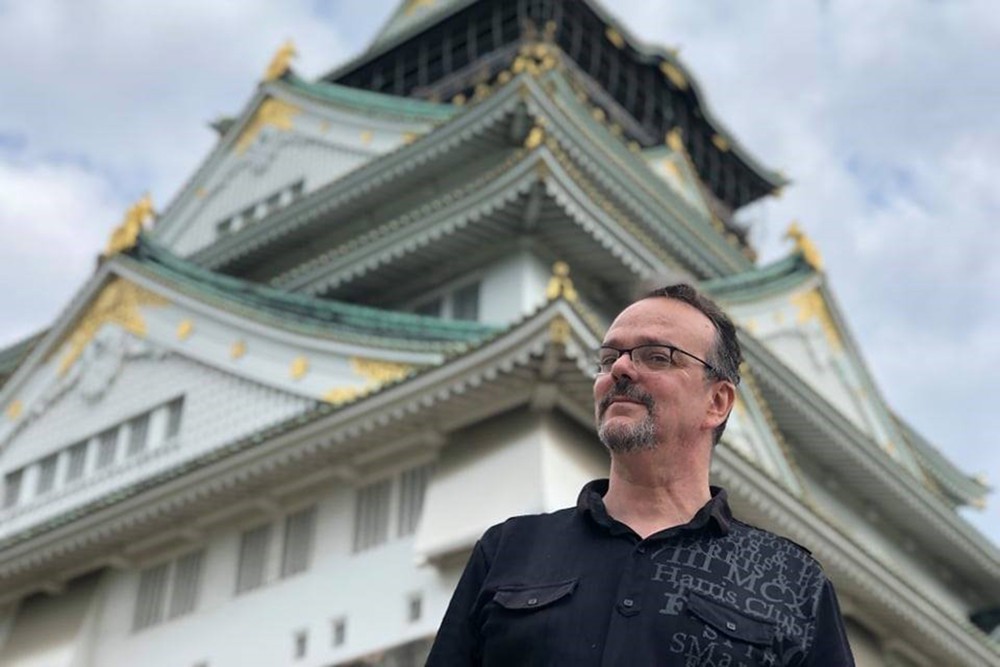 Freelance, copywriter, trainer, artist in his spare time, Patrice Khal is also a great traveler. Since 2013, he and his ... 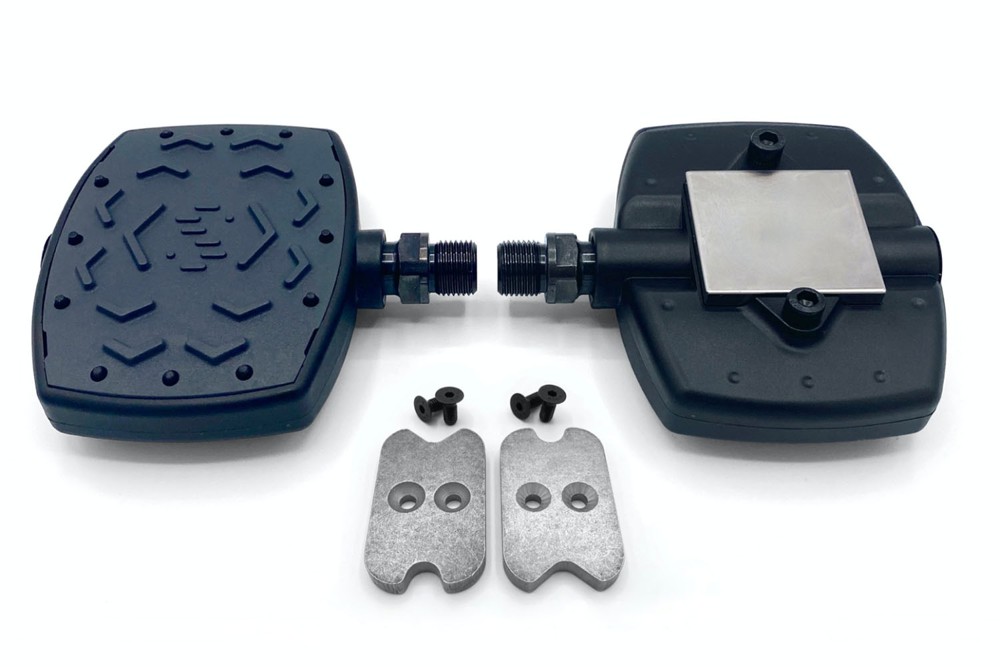 The automatic pedal which fixes the cyclist’s shoe on the crankset sometimes frightens the unsuspecting athlete, who may fear that ...